They arrived to join us in February and March, thoroughly intimidated and inexperienced … No. Stop. Start again from the beginning. It would be a nice story, if we were to say we had transformed the three interns from overwhelmed students into social media nerds, but it wasn’t quite like that.

Our “2015 spring interns” were right from the start a huge gain for our team. There’s really no other way to put it. Even before we’d finished with the familiarisation plans, Anna Kovacs, Maria Seywald and Ngoc Tran were already on top of their remits. “So that’s what they’re like, these digital natives”, we thought to ourselves, and decided it was time for a long-envisaged project: we wanted to synergise the fresh social wind of our superbly motivated girls with our own B2B experience, and finally devote ourselves to our statistical performance indicators.

We have, of course, already mentioned how hard we’ve been working on this and what actually inspired us. So now we thought it was time to ask the three interns some questions about the project as their internships at Krones were coming to a close.

So what did you actually think of the project, Anna, Maria and Ngoc? 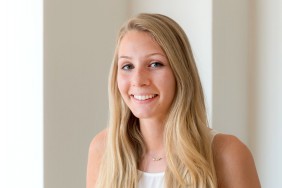 Anna: It was exciting to see how our work affects the performance of the various channels involved. By which I mean whether particular campaigns are in fact effective or whether a personal impression of a successful week is actually reflected in the figures. This meant I could really see that my work as an intern was accomplishing something. What’s more, it also helped me to understand all the channels more precisely.

Maria: It was a lot of fun working on a relatively self-contained project, and tinkering with the figures and calculations was a nice change from the rest of my remit.

Ngoc: It’s a subject I’ve been keen on ever since I was writing my thesis. So I’ve always been interested in performance indicators, and definitely understood how important the whole topic of KPI is for Krones AG! That’s why I think it was really great that we got to tackle such a responsible task! It also showed me once again that the work and opinions of us interns are highly appreciated.

What lasting benefits from your internship did you get thanks to this project? 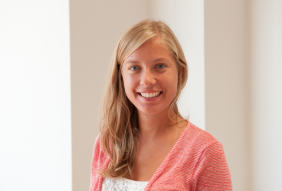 Maria: We all took a closer look at our interactions. So I now have a more precise idea of what fosters communication and how users can be encouraged to “have their say”. Quite generally, it was a good thing to give all the channels a long close scrutiny, because then you notice a few things that you hadn’t consciously taken on board before. For example, we started thinking about what kinds of interaction are important for us and how the various channels differ in terms of their benefits for us.

Was the subject of monitoring boring for you? Were there any prejudices you had that have meanwhile been refuted? 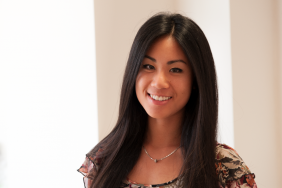 Ngoc: I can’t really answer the first question, because during my internship this wasn’t a major part of my remit! But the subject of social media monitoring as such and the project, too, weren’t in the least boring for me. As I explained when answering the previous questions, it’s a subject I’m really interested in. Although lots of books or surveys say that quantifying success here is (almost) impossible, or at least very difficult, especially in a B2B context, the project definitely showed me that it is in fact possible! Even though it wasn’t what you would call plain sailing!

Maria: Basically, I like working with figures, and even though Excel will always remain a bit of a puzzle for me, I find it fascinating to write masks and calculations in it. That’s why the subject of monitoring was never really a turn-off for me. But of course, developing the calculation mode was more exciting than simply counting and observing interactions.

Would you also be interested in the field of monitoring and measuring social media in the future?

Anna: Yes, most definitely. It’s hugely exciting to see how much and what is being written about the company, and which posts get a lot of feedback, and which ones less. What I liked was drawing certain conclusions from this, and planning future campaigns accordingly. What’s more, I’m basically a very inquisitive person, and like becoming more knowledgeable about everything.

Ngoc: Yes! If an opportunity came along for me in the future to work in this field, I wouldn’t say “no”! It’s quite simply interesting to know how good or perhaps occasionally not so good a company is with its activities on the social media platforms. Personally, I’ve always been particularly interested in how the pictures I’ve posted on our Krones Instagram account are received. How many likes did we get? Is this picture popular? Why is that the case?

When did you think to yourselves: this thing with the performance indicators is never going to work!?

Maria: Only right at the beginning, really, when we didn’t yet know how we should tackle the whole thing. But then, you see, as we step by step mapped out an approach n the team and developed a concept, I began to feel more optimistic. However, it was also clear that that the whole thing wasn’t going to be completed within two weeks; after all, we now have to observe values, modify the tool at a few points, and develop target values. But a first major step has already been taken.

Anna: Yes, right at the beginning. Especially since at first I couldn’t get properly to grips with the goal definition. But after we had formulated all the performance indicators in writing and evaluated them, it all began to get a bit clearer. Then, when the whole thing started with clusters and Excel masks, there were in fact occasional moments when I thought to myself, this is never going to work. But at some point everything started to make sense, even if there are still quite a few things cropping up that need more work doing on them. Overall, though, I’m proud to have been involved in this project, especially if it’s really going to be used so extensively in the future.

So what in fact has the project achieved? Yes, that would now be interesting, of course. And that’s precisely why we shall be revealing more about this in the next blog article. 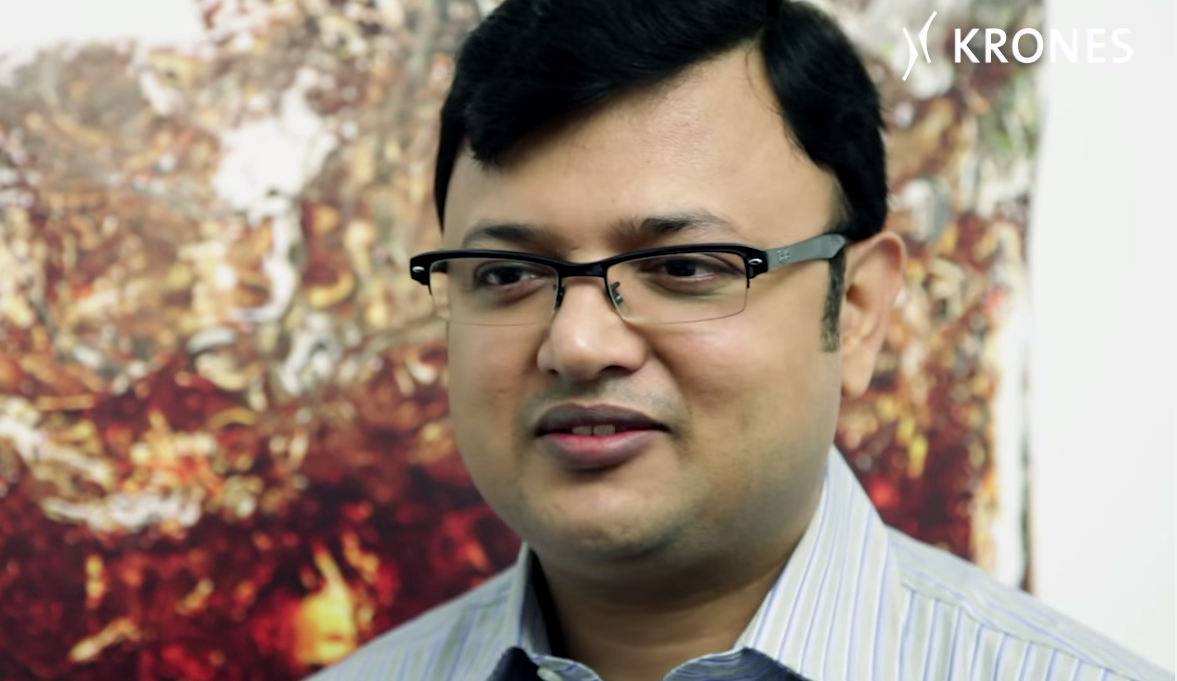 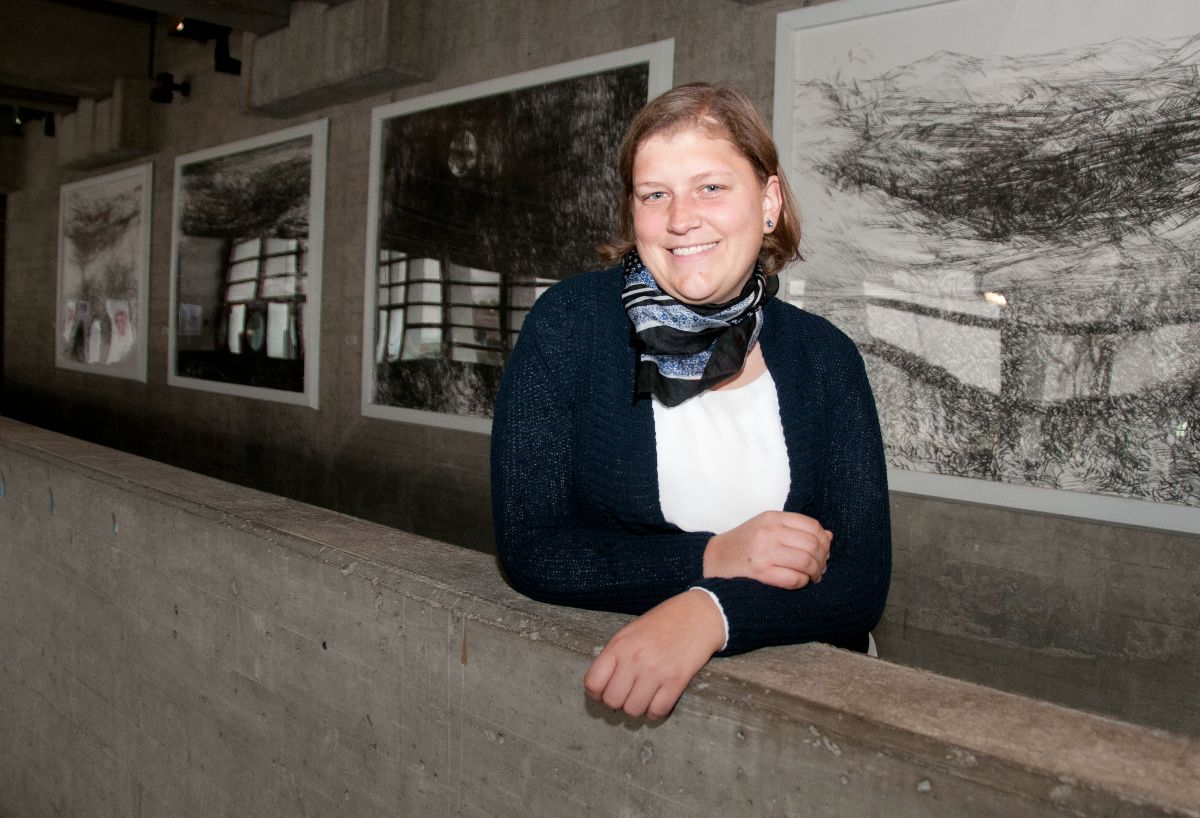 What precisely is behind CampusAsyl? 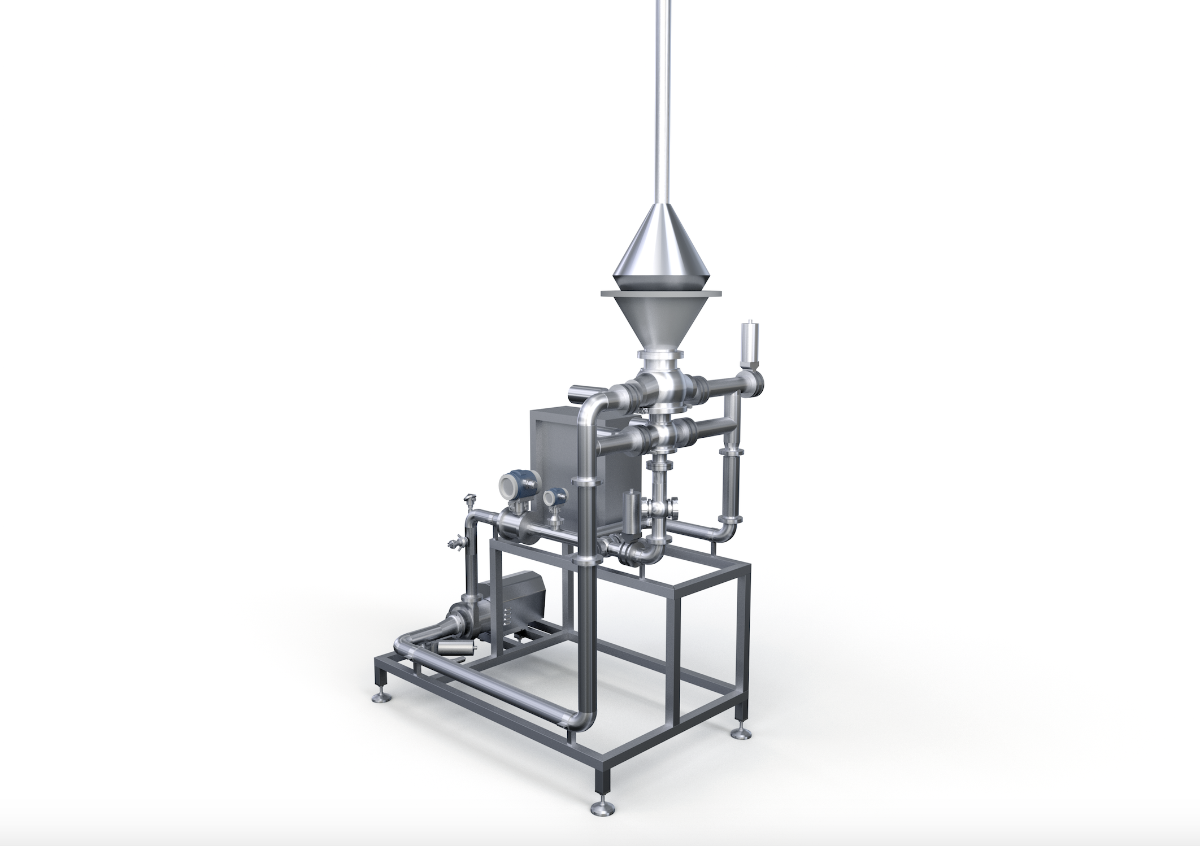