“Where wine grows, people have more zest for life”, claims Vincent Klink in the magazine Geo Saison. Wine – celebrated in the right mood and the right dosage – is not only a benefaction for the soul, but also a stimulus for free thinking. The Ancient Greeks understood this causal connection only too well. Good wine is an elixir for good conversation. No less a sage than Plato described it vividly: wine transposes people into a state of receptive self-certainty that they would never attain when sober. What sort of truth, though, is meant by “in vino veritas”? The well-known professor of philosophy Roger Scruton addressed this question in his book entitled “I drink, therefore I am”.

Irrespective of whether it’s a full-bodied red, a refreshing white, or a fruity rosé, there’s not only truth, but also potential in wine and its related products. Wine is a pleasure that’s affordable for many consumers: three quarters of all wines consumed on this planet lie in the price segment below five US-dollars.

The different regions of the world offer scope for development, and demand is set to rise still further. To be more precise, Euromonitor is forecasting annual average growth of 2.9 per cent up to 2016. In 2011, a bit more than 28 billion litres were consumed worldwide, a figure that by 2016 is predicted to increase to more than 32 billion litres. As so often, China leads the rankings in terms of   absolute consumption, at almost 3.9 billion litres, followed by the USA at 2.7 billion litres, then Italy and France (approximately 2.5 each) and Germany (more than 2.1).

Euromonitor is predicting that in 2016 the Chinese will be drinking over 6.5 billion litres of still wines, more than a fifth of global consumption. This is in fact not all that surprising, since per-capita consumption in China is currently running at just 2.9 litres. A negligible amount compared to the wine-loving Portuguese (45.9 litres), the Italians (41 litres), the French (39.2 litres), the Swiss (38.2 litres) and the Austrians (33.3 litres).

Want to read more about wine? 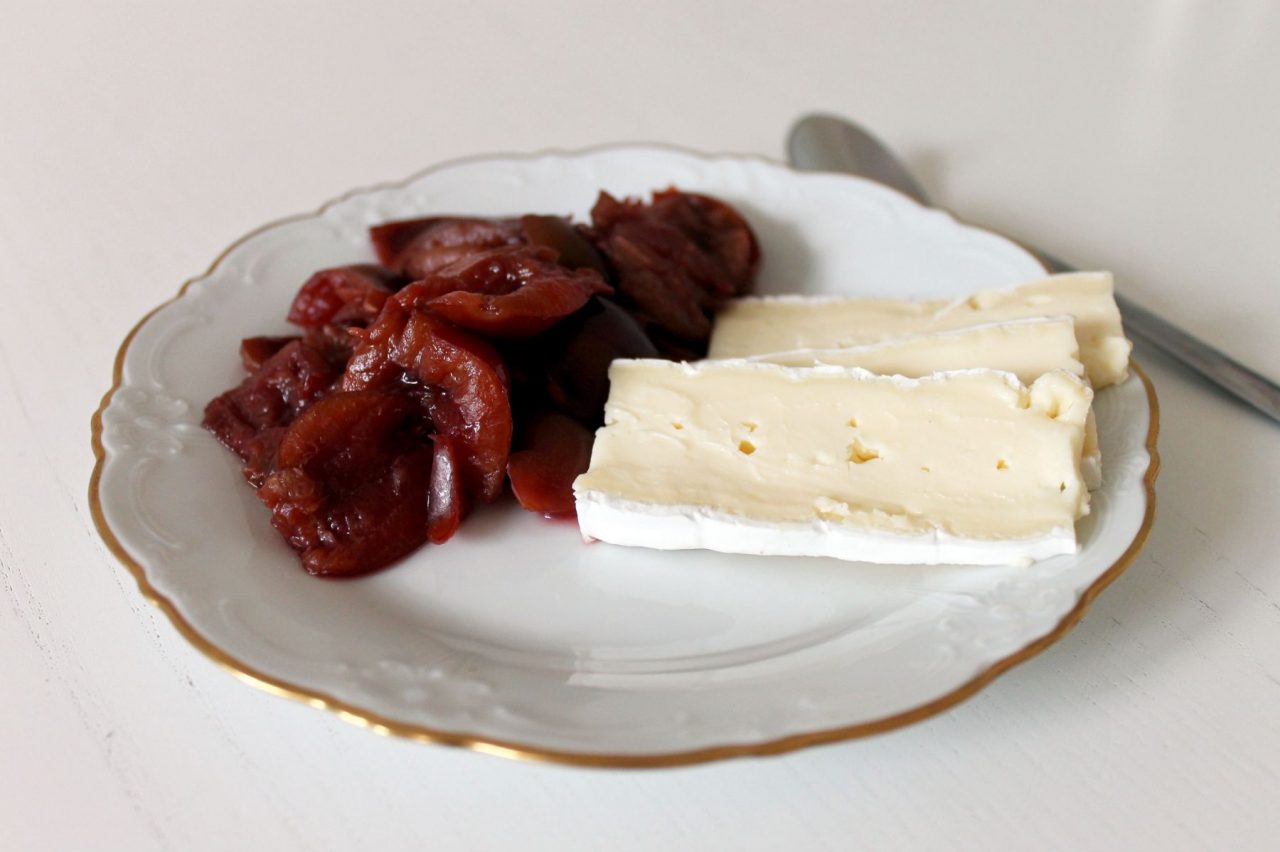