It’s not only beer that’s excellent for mixing; wine is suitable for all kinds of mixed drinks as well. Many of you will immediately think straight away of a white wine spritzer, of course, and it definitely belongs on my list of wine-based mixed drinks. But there are much more interesting and unusual mixtures, drunk primarily in warmer, southern climes. Even though the summer already came to an end, I am loth to deprive you of my small but exquisite collection of wine-based mixed drinks:

Rather a lot of names for one drink, wouldn’t you say? But what they all denote is pretty simple, actually: a mixture of cola and red wine. But we can’t reveal to you what it tastes like. It’s probably best if you try it for yourself! 😉

The “Summer Red Wine” is primarily drunk in Spain: it’s a mixture of red wine and lemonade. Since red wine by itself is not that easily digestible in the hot months of summer, the Spaniards invented this somewhat lighter version and called it Tinto de Verano – “Summer Red Wine”.

A Kir is a mixture of white wine and Créme de Cassis (blackcurrant syrup). If the syrup is mixed with champagne instead of white wine, then it’s called a Kir Royal. Suitable for (almost) any festive occasion!

All of you are bound to have drunk this at one time or another. Spritzers consist of a 50/50 mixture of white or red wine and sparkling water. But please don’t mix it with still water, because then the whole thing will taste pretty insipid! For a sweet spritzer, by the way, you use lemonade instead of water.

May Wine was invented in about 854 at the Benedictine monastery in Prüm. The drink by mixing 2 litres of dry white wine, half a litre of semi-dry sparkling wine, and a bunch of woodruff. This mixture is also known as May Punch or May Drink. It allegedly possesses a curative effect– it’s supposed to be good for your heart and your liver.

My favourite is the Tinto de Verano – on holiday, particularly, I can’t imagine doing without it. Which one do you think sounds most appealing? Have you perhaps even tried a couple of them already? 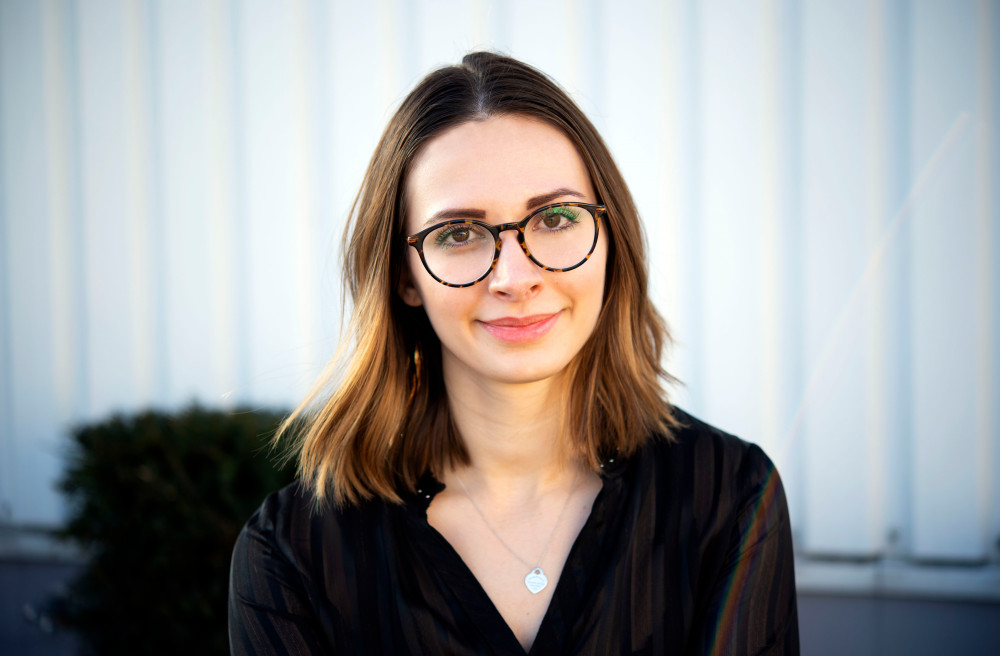 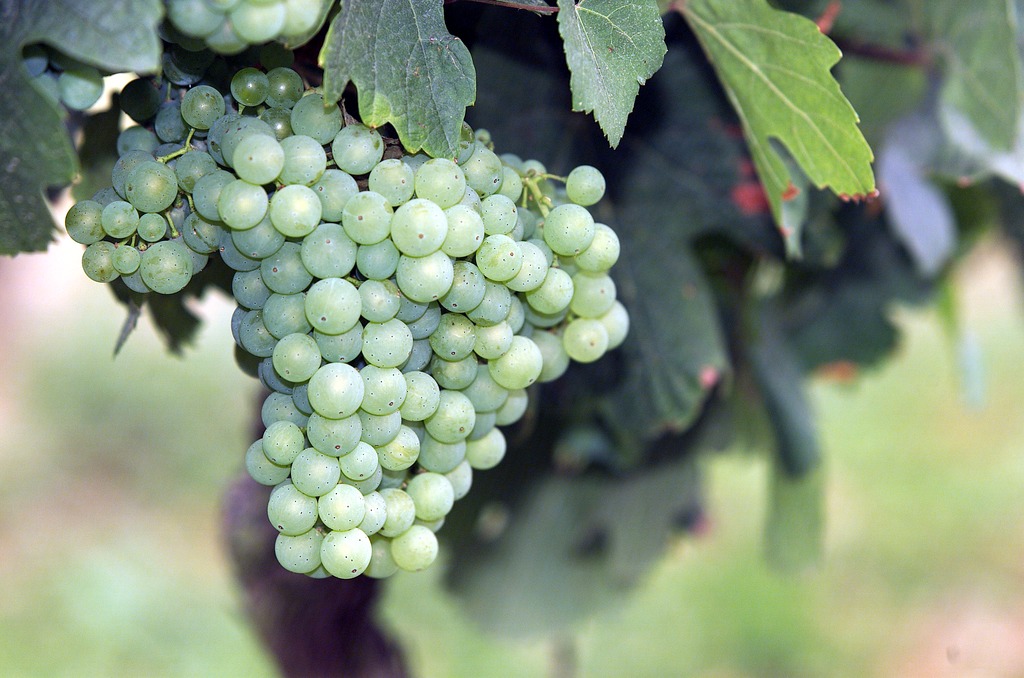 In the beginning was the grape 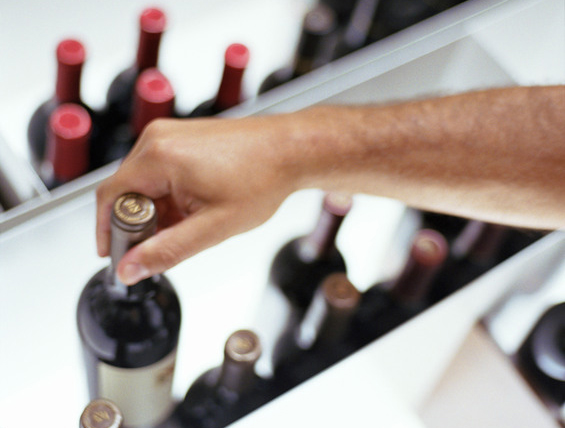 Recycling with a difference