When in Rome, do as the Romans do

A saying with universal applicability, as will indubitably be confirmed by anyone who’s ever spent a lengthy period abroad. Not least among them Richard Gahagan, Project Planning Manager at Krones Thailand.

In his job you see, he appreciates dealing with a huge variety of different cultures and people. No matter whether it’s collaborating with his colleagues in Australia or in the neighbouring country of Vietnam – what impresses him most is the culturally disparate modes of working.

And in terms of culinary delights, too, he’s always ready to try something new. So South-African-born Richard has found his current favourite dish in Thailand What is it? You can find out for yourself here: 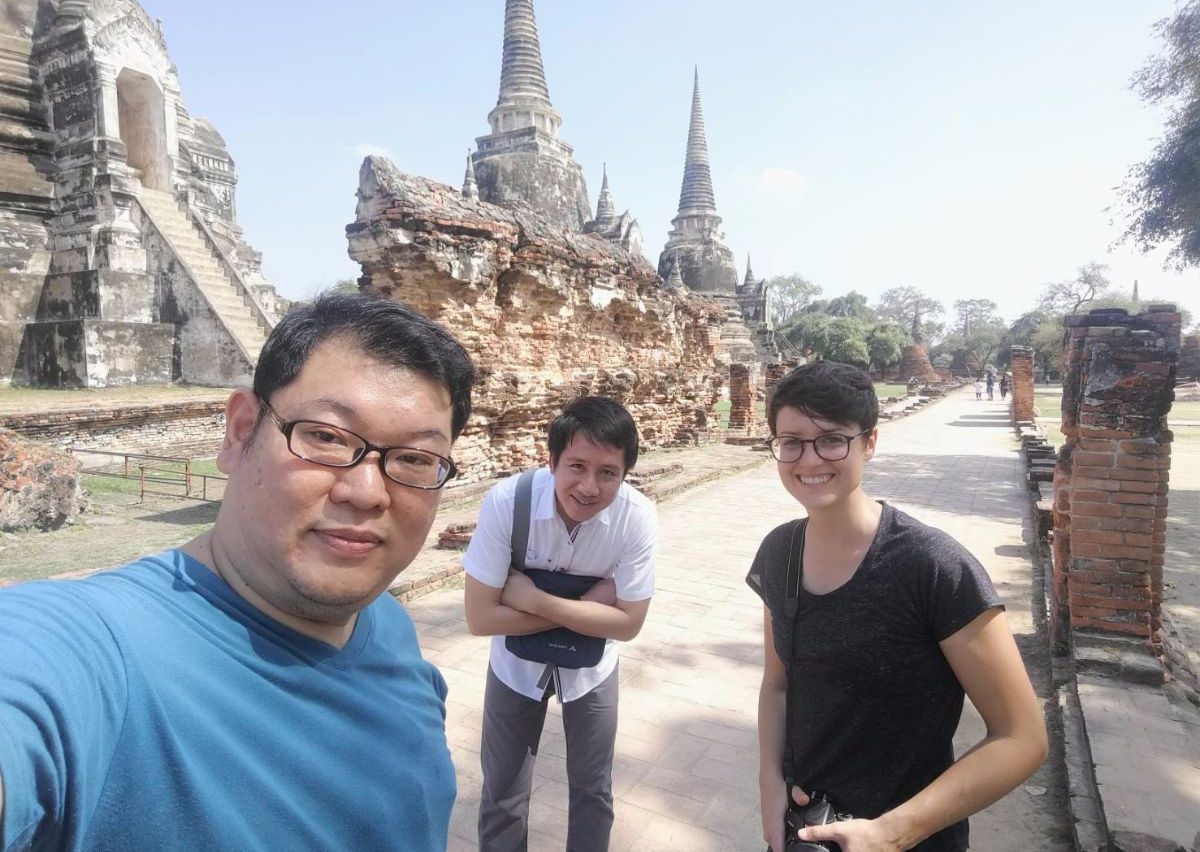 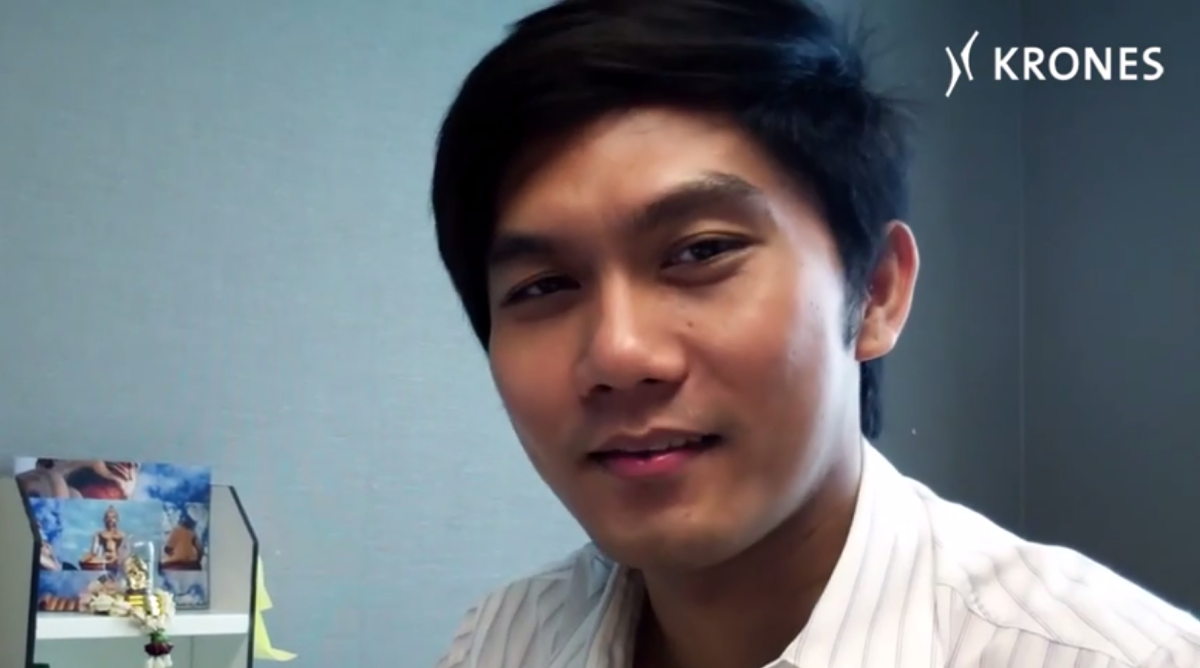 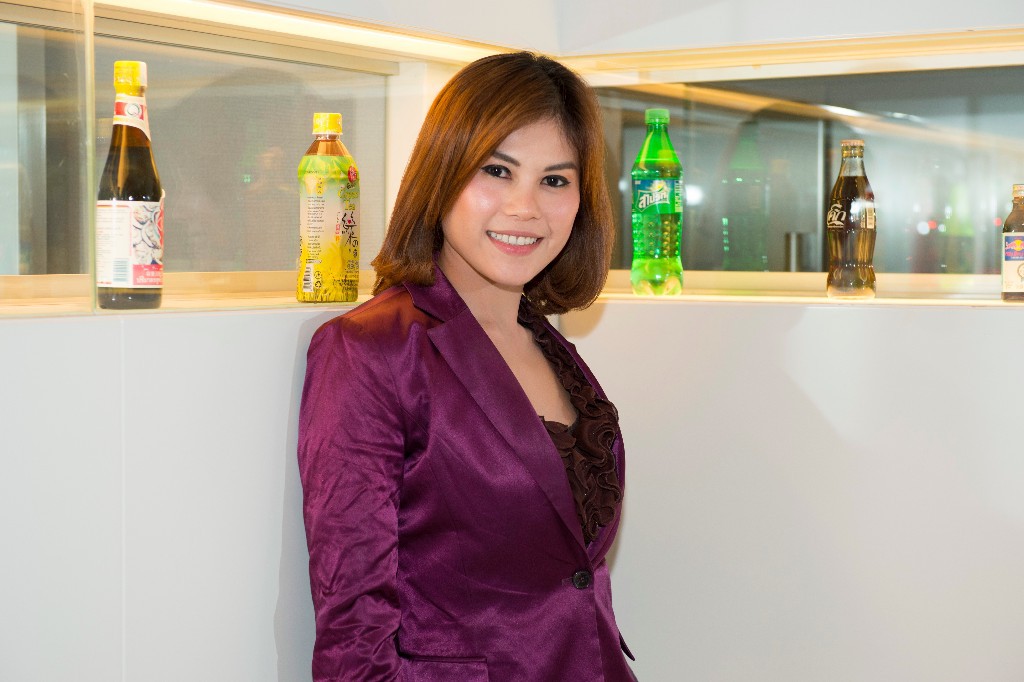 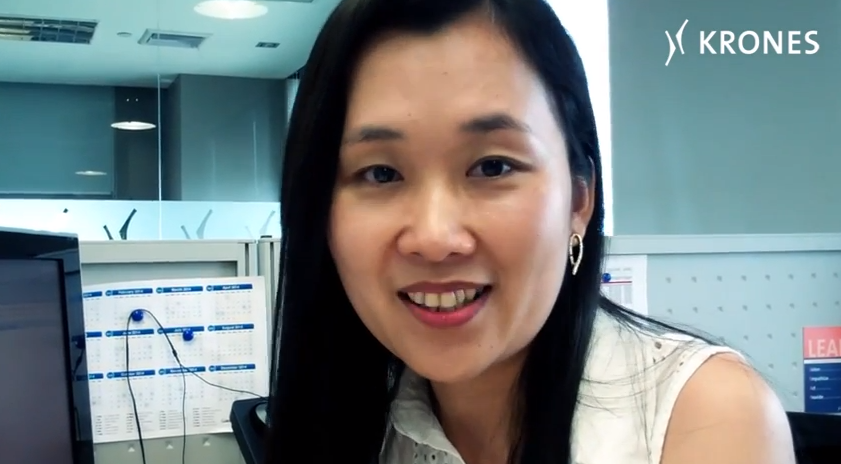