Success stories are always good to hear and should always be acknowledged. That is why I want to share with you, how 5S has been successfully introduced to the Shipping Department at Krones Inc. For those of you who don’t know what 5S is, it is a visual management tool for workplace organization. It is defined using 5 words/phrases that begin with the letter ‘S’. 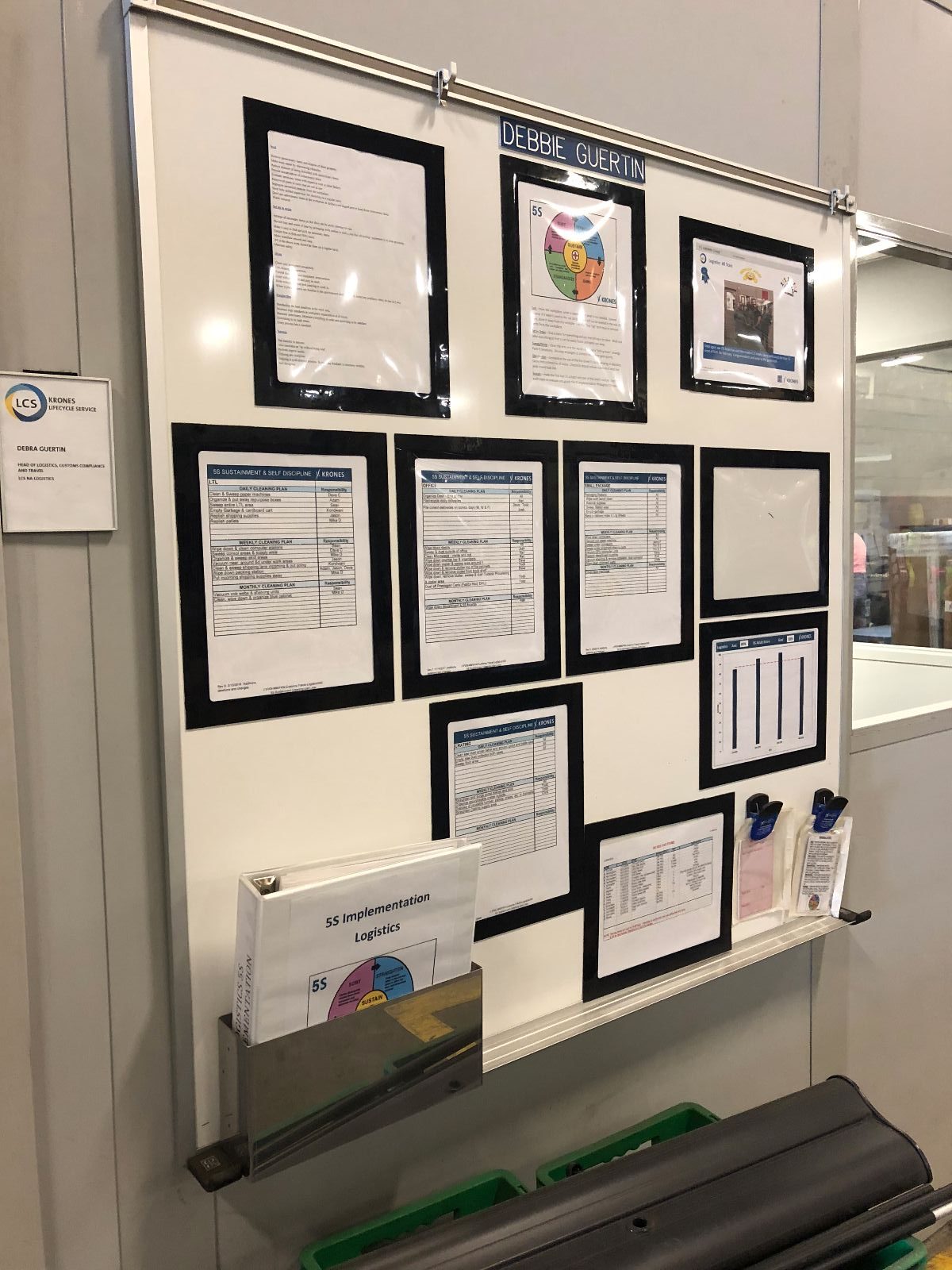 5S Sustainment Board in Shipping Department

Sustaining 5S is always difficult. For the department at Krones Inc. 5S has stood the test of time and is a success story to keep in the books. How was 5S able to sustain over the years? Debbie Guertin, the Logistics Manager at Krones Inc., thinks it all started with empowering her employees. Debbie knew employee development is always important and she saw how 5S could help her department. “The goal was not just to tell them to do it for the sake of telling them. By empowering the employees, it sparked ideas on how to organize their work areas themselves,” Debbie explained. Even though Debbie knew the importance of 5S in the beginning, others didn’t think so. Kari Priest explained, “It [5S] was overwhelming at first. I didn’t understand what the big picture was, but in the end, it all came together.”

Kari’s reaction to 5S is typical to many other areas where 5S is implemented. For her to see the change happen and see how it benefits the area is great. Linda Silva, a packager in the Shipping Department, said “5S was already implemented when I started. It was nice as a new employee to come into a work area and know where everything is located.” 5S has now been incorporated into the employees’ daily work. The department always looks nice and clean. The department is currently split up into 3 different teams. Each team works together to come up with a 5S plan. Every month Debbie Guertin does a 5S audit of all three areas. Whichever area has the highest audit score gets a prize for that month which ranges from lunch, $25 gift cards, or Krones polos to t-shirts. Debbie Guertin has noticed that employees take pride in 5S. Debbie indicated that “the competition creates good comradery and makes all employees work towards a common goal.” Both Kari and Linda are just a sample of the employees in Shipping that strive to win the competition every month. 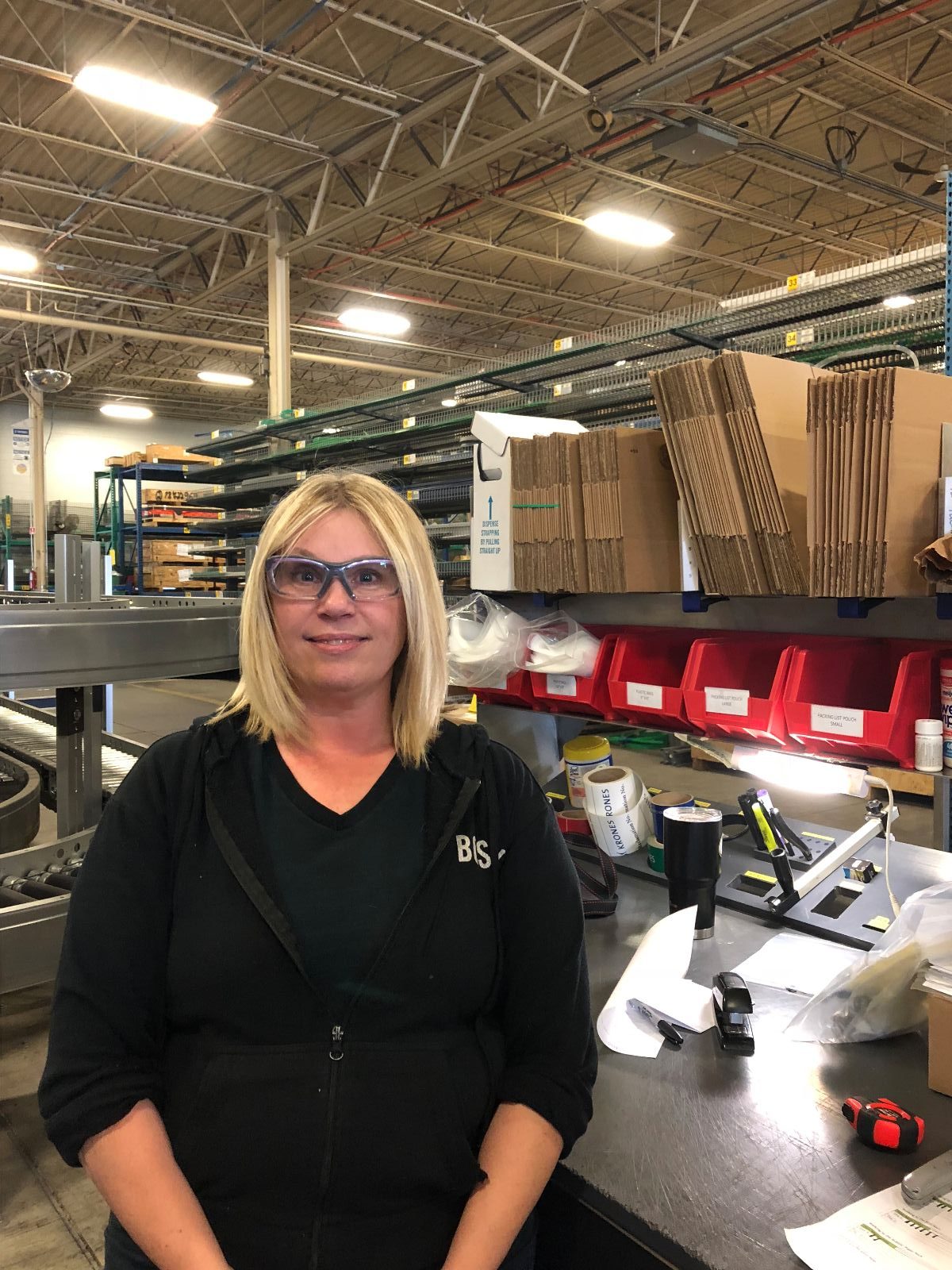 As a manager, Debbie gave great advice on how 5S was implemented and sustained so successfully. As a manager trying to implement 5S in the area, take a hands-off approach and let the employees do it. As a manager, you are just there to coach. The employees in Shipping even schedule 5S meetings on their own. Debbie advised breaking the 5S implantation into small groups/teams and having each team responsible for one area. “Small teams are better to manage,” Debbie explained. Linda Silva described 5S as a win-win. If there is an emergency and you can’t find something to do your job it affects the entire process. Kari Priest gave advice as well saying “Just do it. Once you get over the hump, it is a lot easier.” 5S has now been embedded in the onboarding training in the Shipping Department. Every new employee gets trained on 5S. Debbie Guertin advised to “tell the employees how proud you are of them and what a great job they have done.” Overall, by empowering the employees to 5S their own work area and implement their own ideas, they could sustain 5S successfully. 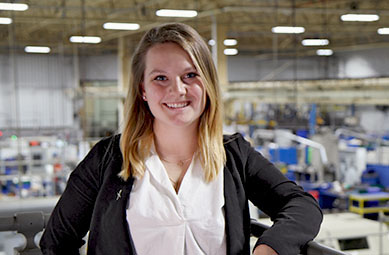 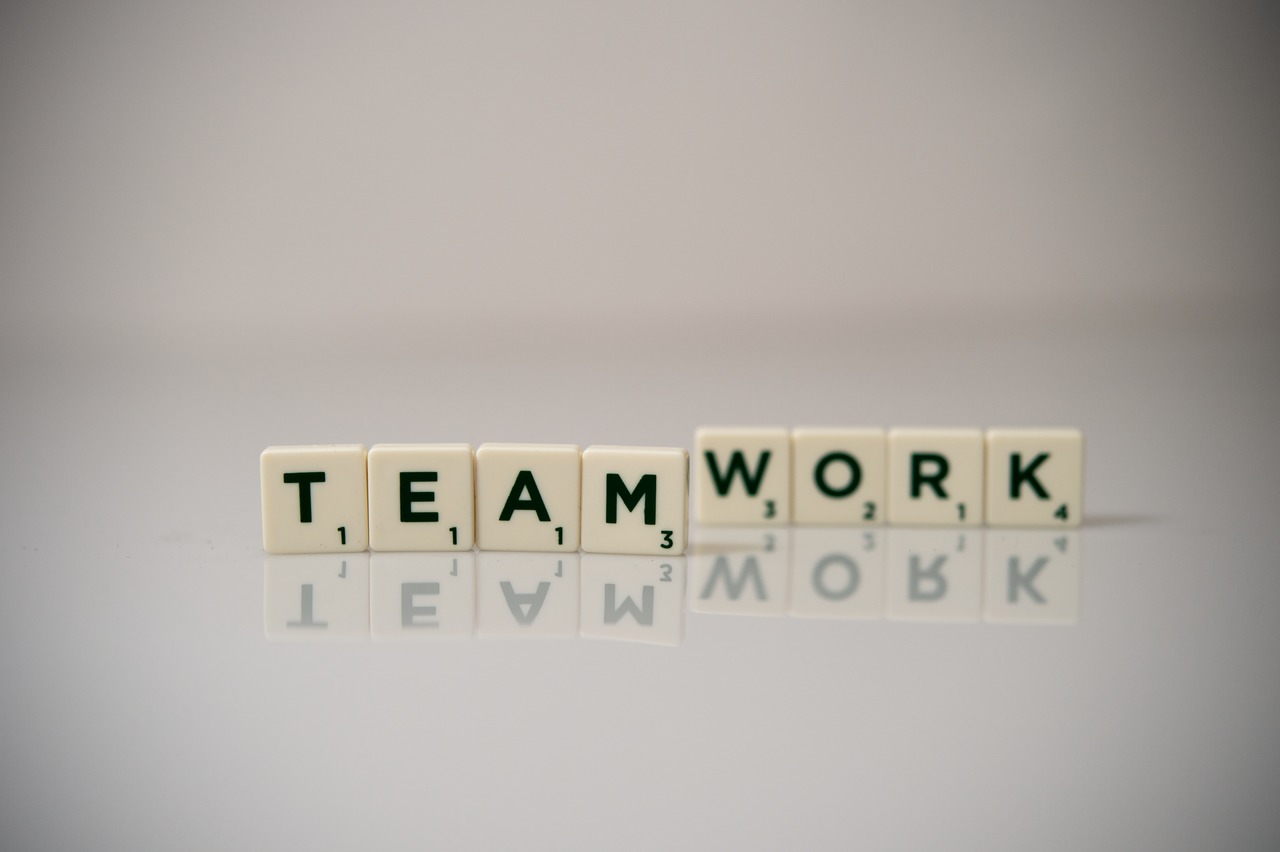 Breaking Down Silos One Collaboration at a Time 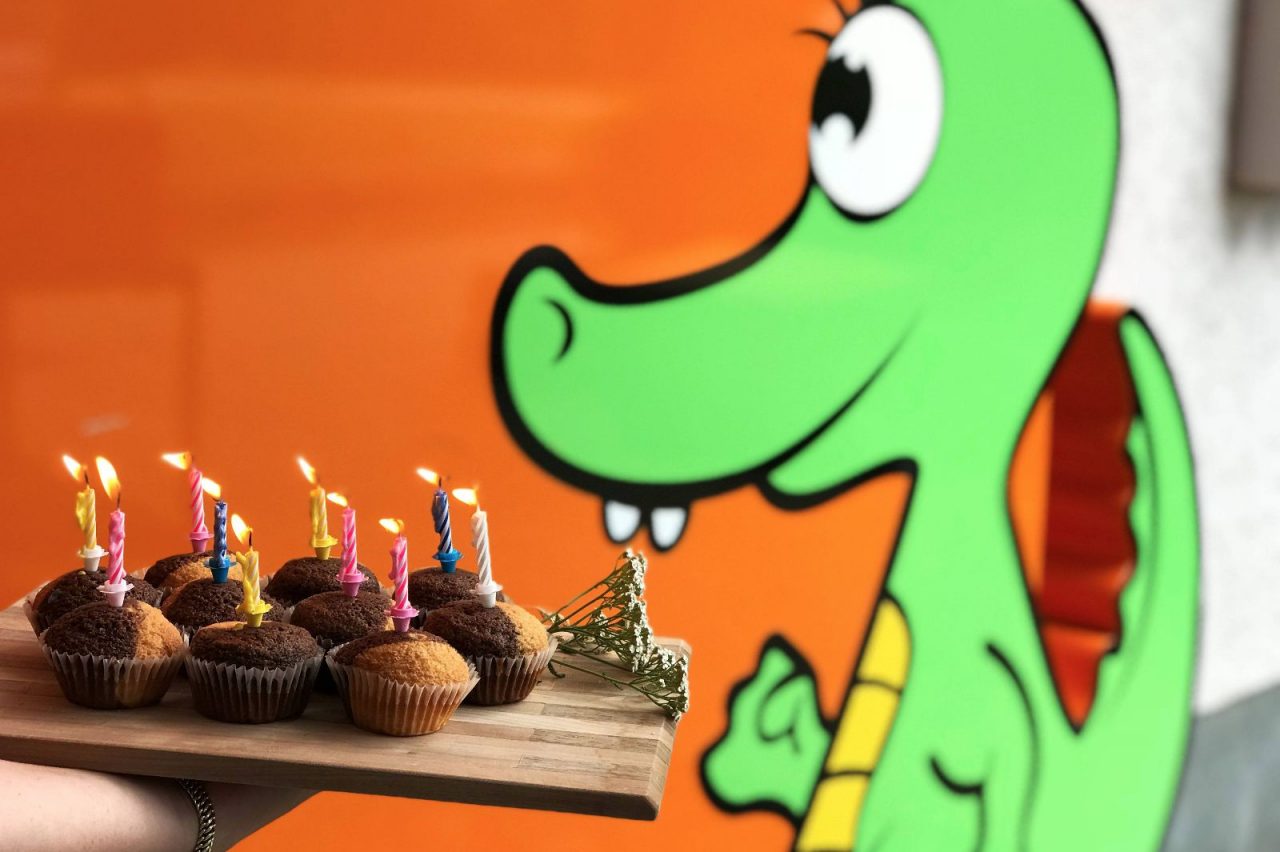