It’s time soon! If you still need something mouth-watering for Christmas Eve, Lilly-Sophie Gerlach, an intern at Krones Manchester, and her colleagues Elizabeth Riley, Laura Kelly, and Anna Mularczyk have a tip for you: the four of them send not only Christmas greetings from the Christmas market in Manchester (which there, by the way, is called the “German Market”, and is modelled entirely on its German counterparts), but also a recipe for some sweet little jam tarts. Just like mince pies, they’re typically English – but will indubitably taste fantastic for German lovers of sweetmeats as well. 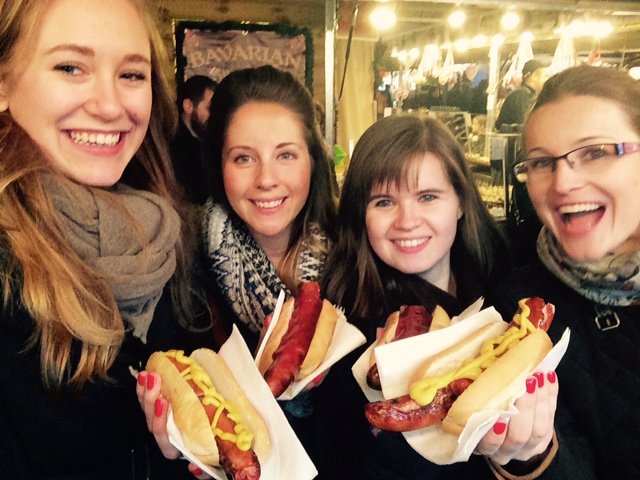 The jam tarts were, of course, baked by kitchen elf Lilly herself following a visit to the Christmas market, where there was actually a Bavarian beer tent and even snacks resembling bratwurst. The recipe is ideal for Christmas: it’s simple and fast, you don’t need many ingredients – and the tarts taste absolutely divine! So what’s stopping you? 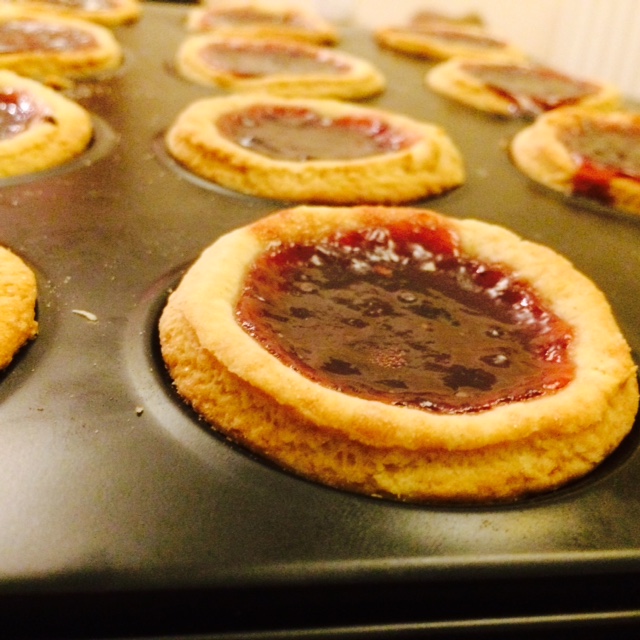 Preheat the oven to 200° C convection. Sieve the flour into a bowl, and add the margarine or butter in small flakes. Mix this lightly with your fingers until you get a crumbly mass.

Add the water a spoonful at a time, and mix everything to a smooth dough. Knead the dough, and roll it out thinly on a floured surface. Cut out circles (about 7 cm in diameter).

Grease a muffin tray, and fill it with the circles of pastry. Put a teaspoonful of jam in each tart (not too full).

Bake for 10 to 15 minutes in a preheated oven, until the edges have turned a light golden-brown. Allow them to cool down briefly, take the jam tarts carefully out of the tray and enjoy them, preferably while they’re still warm! 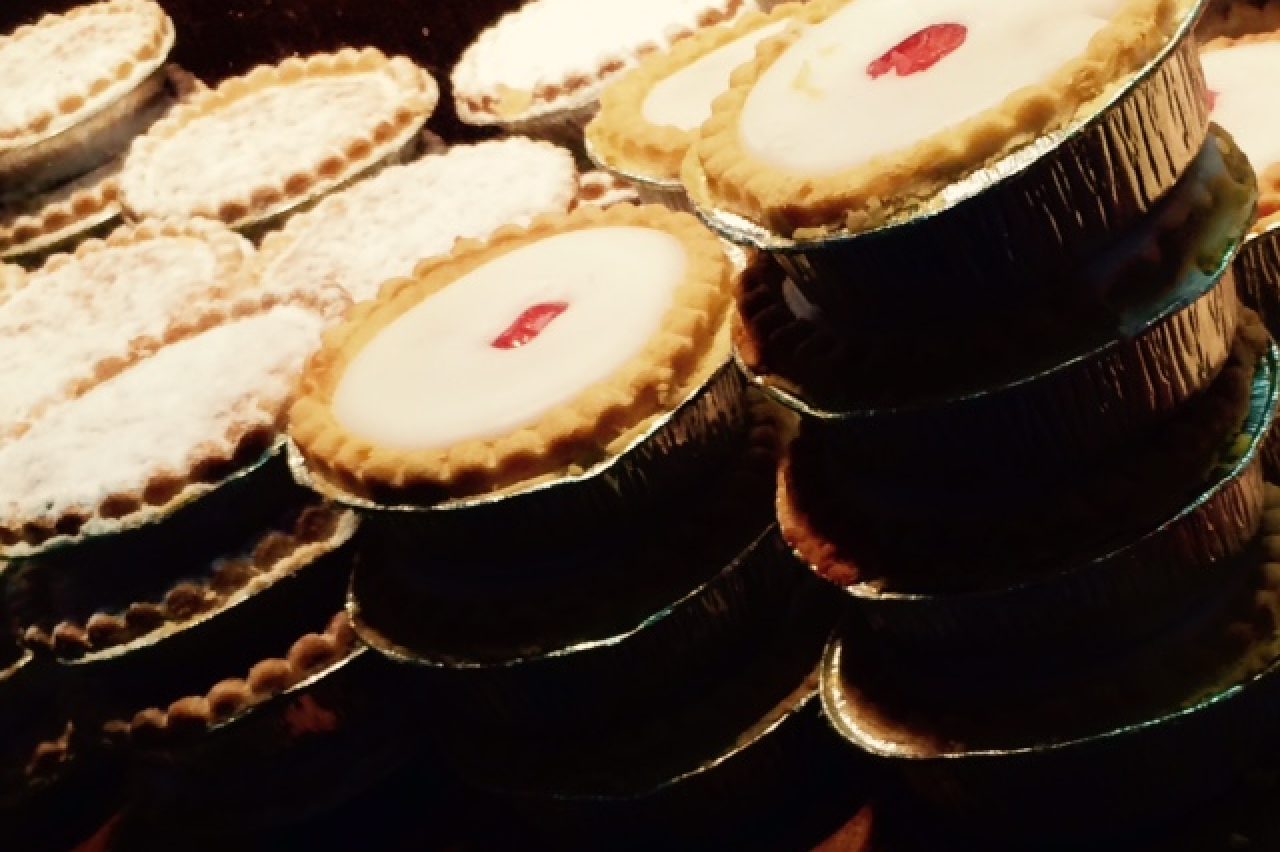 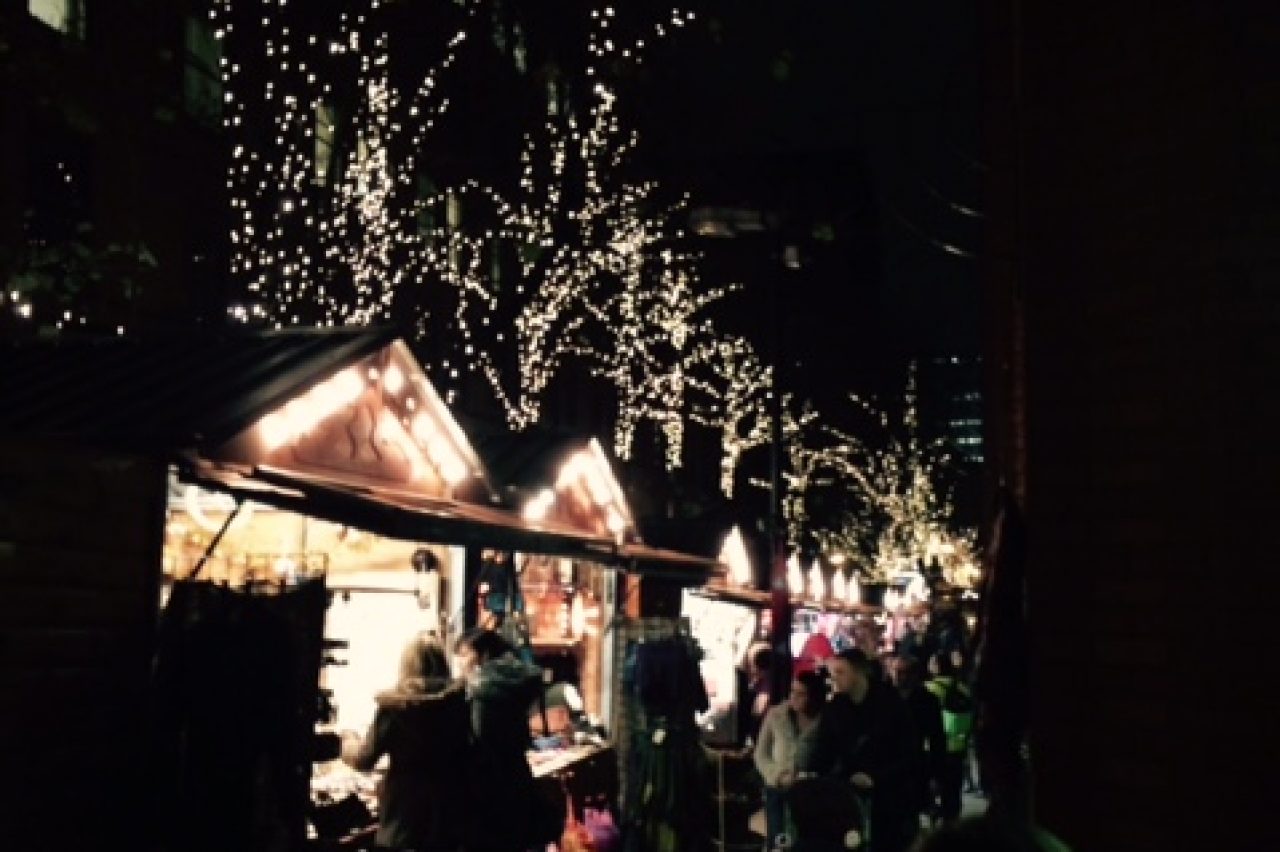 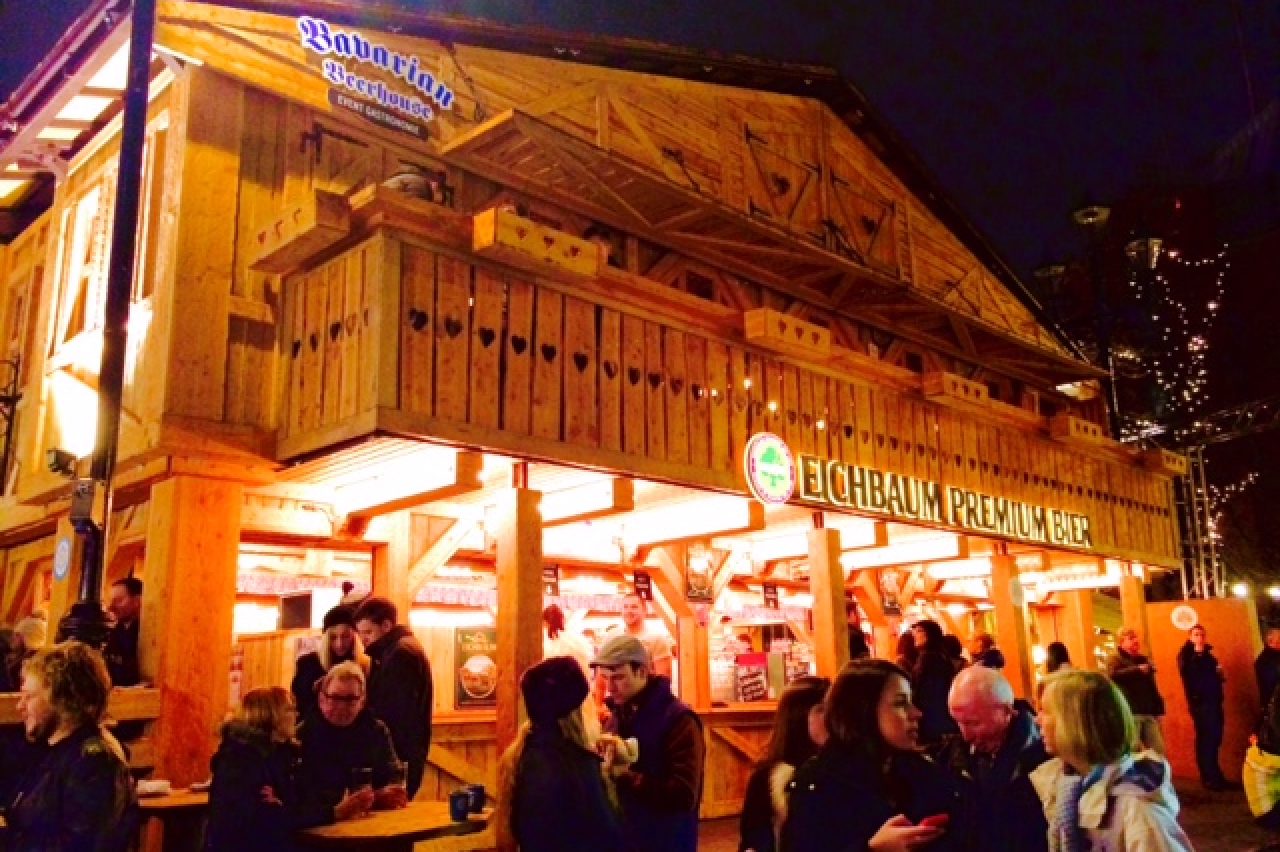 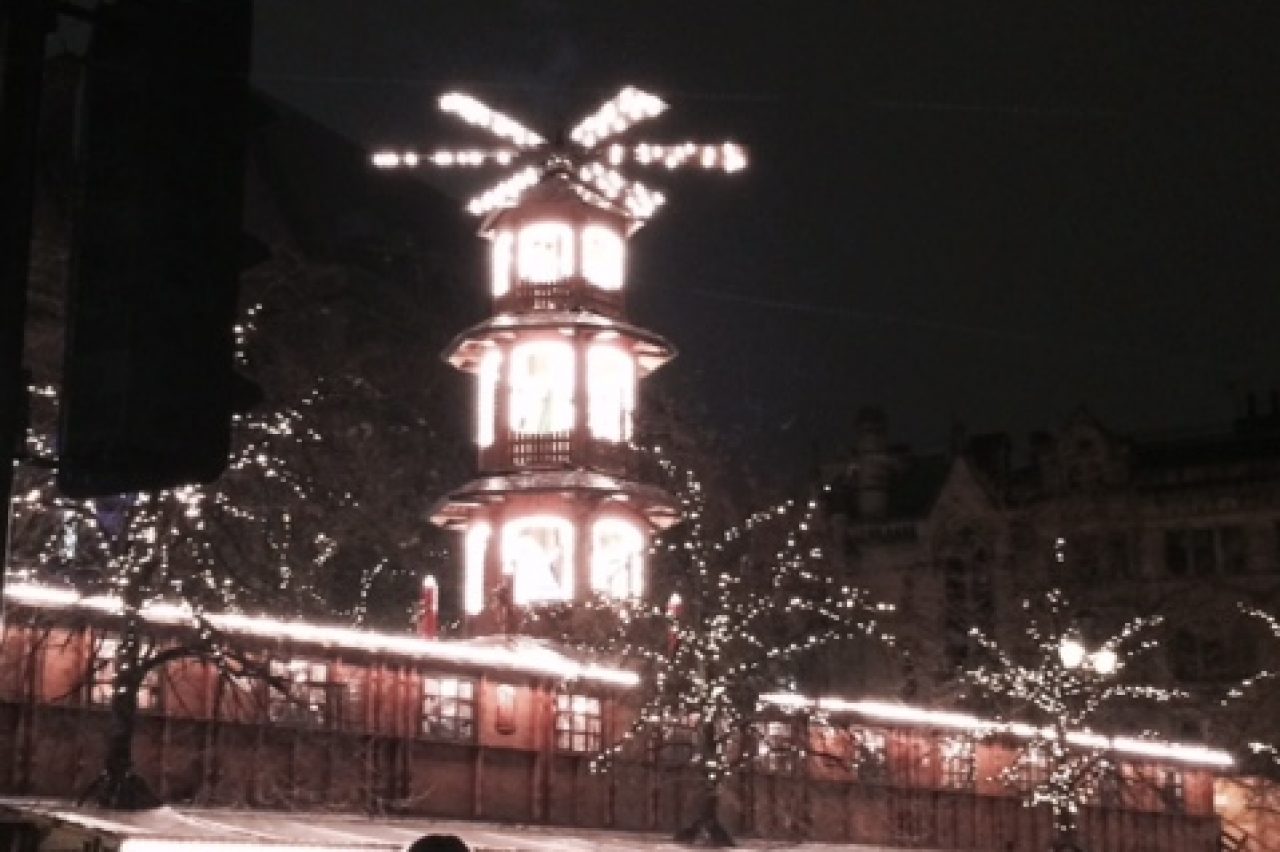 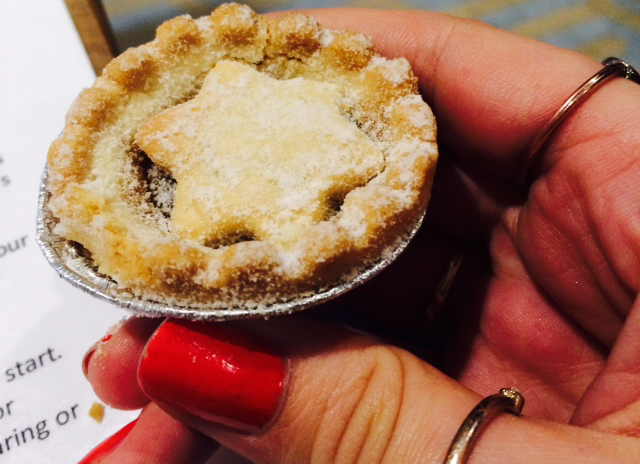 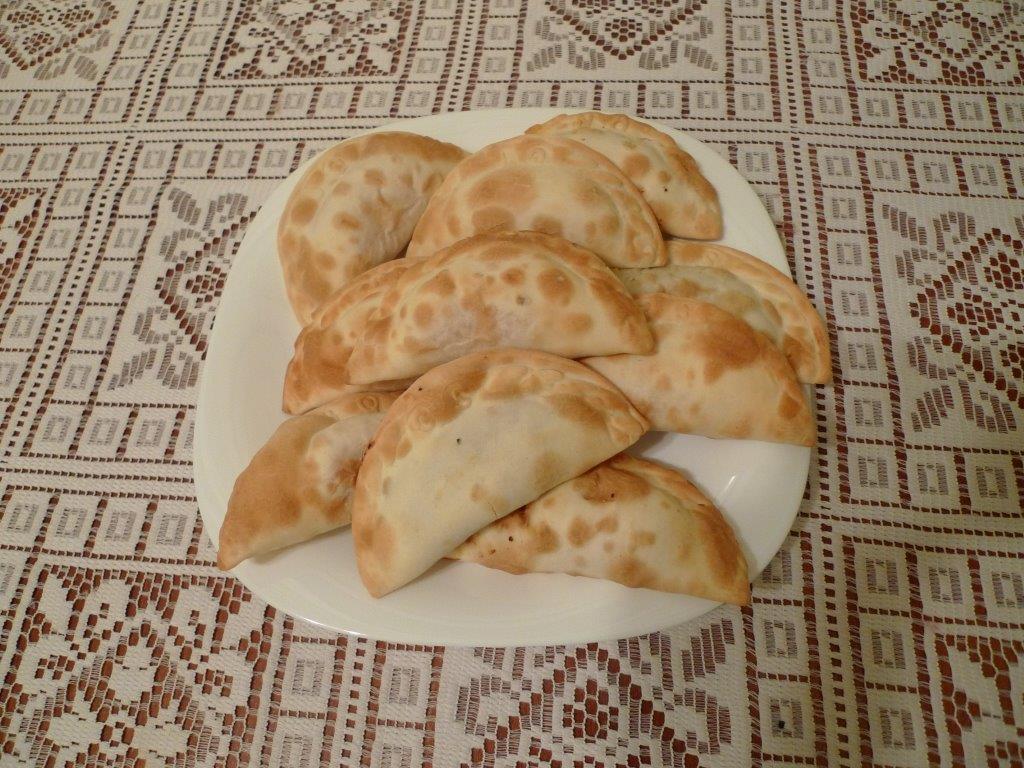