Trainee at fair: a sustainable beer shower – Murau part I

The two trainees Lisa and Klara have already investigated the question of how sustainability is actually practised at Krones. Daniela and Michael have progressed their investigations, and came across a shared project involving Krones AG, the Murau Brewery, and the municipal utilities Murauer Stadtwerke GmbH – ensuring a sustainable, CO2-neutral brewing operation. Huge energy savings, resource-economy and no more fossil fuels – that’s something the two trainees simply had to investigate further, of course:

We began our journey in Neutraubling at 6 o’clock in the morning: still a bit bleary-eyed but highly motivated, we (Daniela and Michael) and Lea set off for Austria. Our destination was the idyllic village of Murau, home to the Murau Brewery, located in the village’s centre and bordering on the River Mur itself.

After giving us a cordial welcome, Brewmaster Christoph Lippert-Pagany kindly showed us everything he thought we might be interested in. We got a guided tour of the brewery that left nothing to be desired: from the brewhouse, then the fermentation and storage cellars to the bottling hall – everything to make a Krones guy’s heart beat faster!

It was really impressive to see the amount of sophisticated technology behind the scenes at a brewery like this. We were particularly keen, of course, to see the new Krones/Steinecker EquiTherm system – which we’d already heard quite a lot about … And now we could see it with our own eyes, and learned plenty of fascinating details on how this project assures enhanced sustainability:

The Murau Brewery has been linked up to the biomass cogeneration plant of the municipal utilities Murauer Stadtwerke GmbH. This means the brewery can brew and bottle its beer with district heat, all of it obtained using wood from the surrounding region. It was Krones who enabled the brewery to change over to this regeneratively produced, CO2-neutral energy:

The brewhouse was completely gutted within 14 days in 2014, and rebuilt in conjunction with Krones. The entire brewhouse and the process technology involved were revamped with the latest state-of-the-art technology. The brew kettles were fitted with leading-edge Krones Steinecker technology.

The heating was here changed over from steam to hot water at 115°C, thus saving significant amounts of energy. Nevertheless, from outside, the brewhouse retains its characteristic copper look – as we have seen for ourselves.

What exactly is this Steinecker EquiTherm system we’ve mentioned, which plays such an important role for the sustainable concept concerned? It’s an energy recovery system that stores excess energy from the brewing process and re-uses it for other functions: the energy required for the mashing process is obtained from the wort-cooler.

The result of the shared project: a complete change-over to low-temperature process heat. The Murau Brewery has been able to achieve total energy savings of 30 %. But not only that: thanks to its alliance with the Murau municipal utilities and the supply of district heat, the brewery is no longer dependent on oil.

The change-over, it was explained to us, has not affected the actual brewing process. All that’s altered is the mode of heating. This has rendered the process gentler on the product. The malt is heated up more uniformly with the aid of hot water at 115°C instead of steam at 160°C. This means the malt with its enzymes is more gently heated up, with concomitant benefits for the taste of the beer. The recipes remain the same, of course, and the taste is not adulterated, it’s just as good and distinctive as before.

… We actually got an odour sampling opportunity: and no, I (Michael) have not joined the ranks of the brewers, even though you might think so given the photos showing me in the Murau Brewery’s overalls, and I would really like to have stayed there! However, a spontaneous, unplanned beer shower, triggered by a leaky valve on a tanker truck laden with quite a few litres of wheat beer, triggered great amusement and a change of clothing. 🙂 Lea, Daniela and the camera fortunately survived unscathed – which is why there are a few more photos recording our enjoyable and enriching expedition: 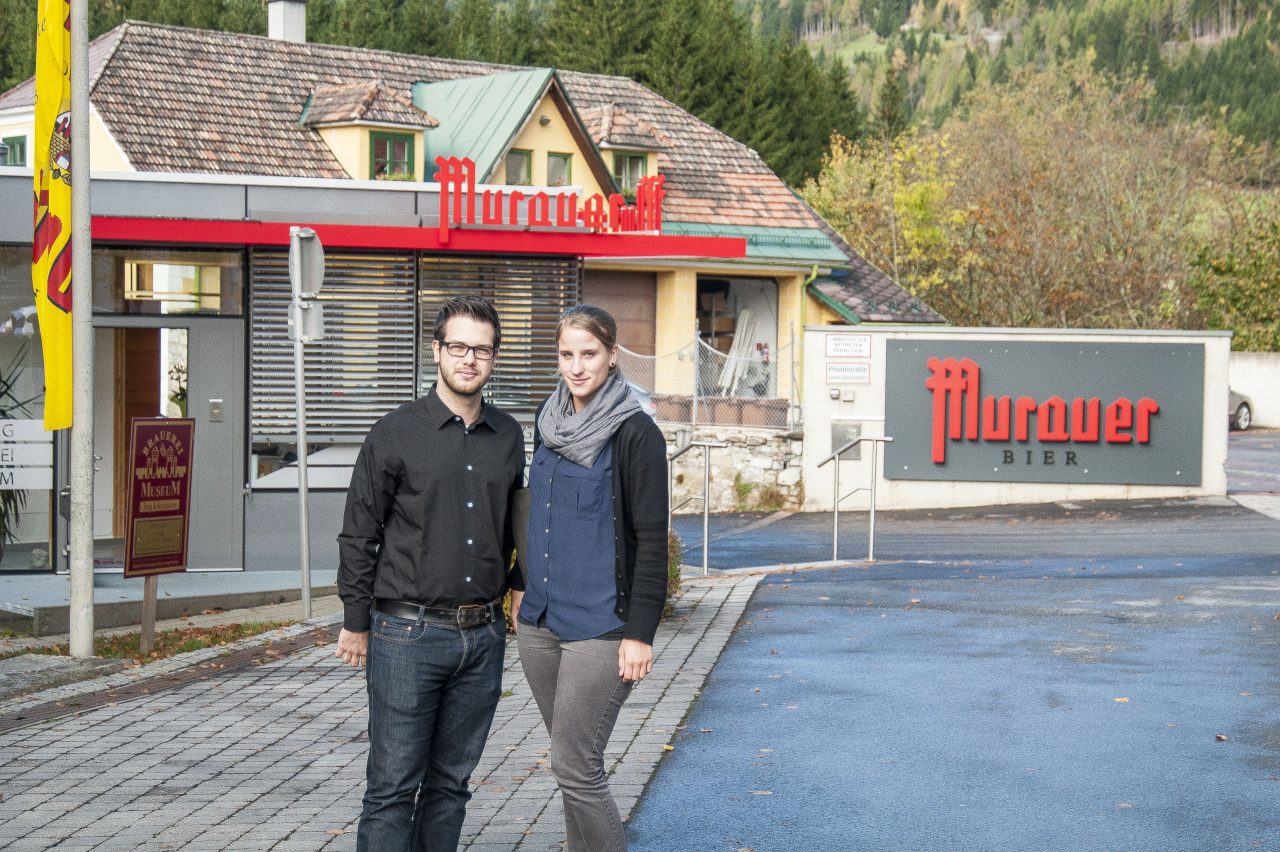 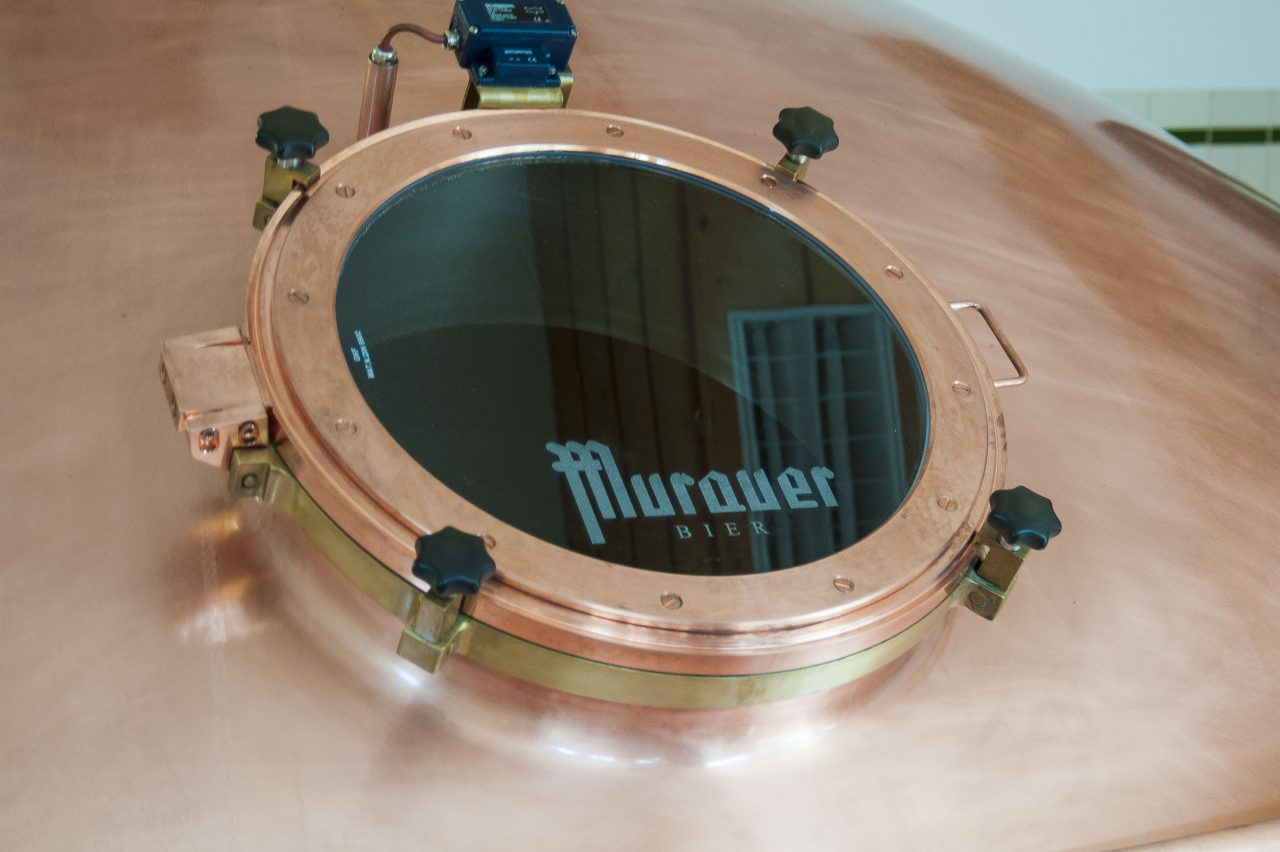 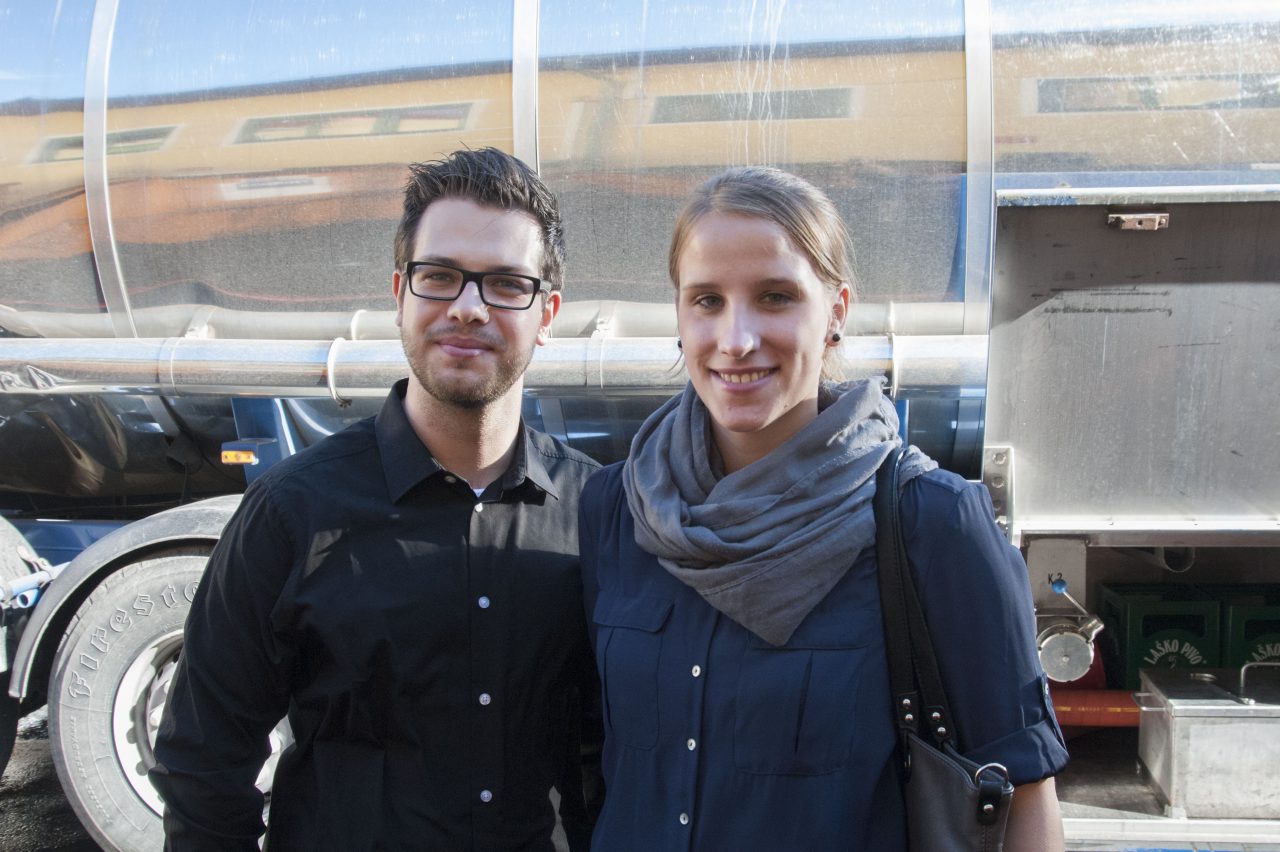 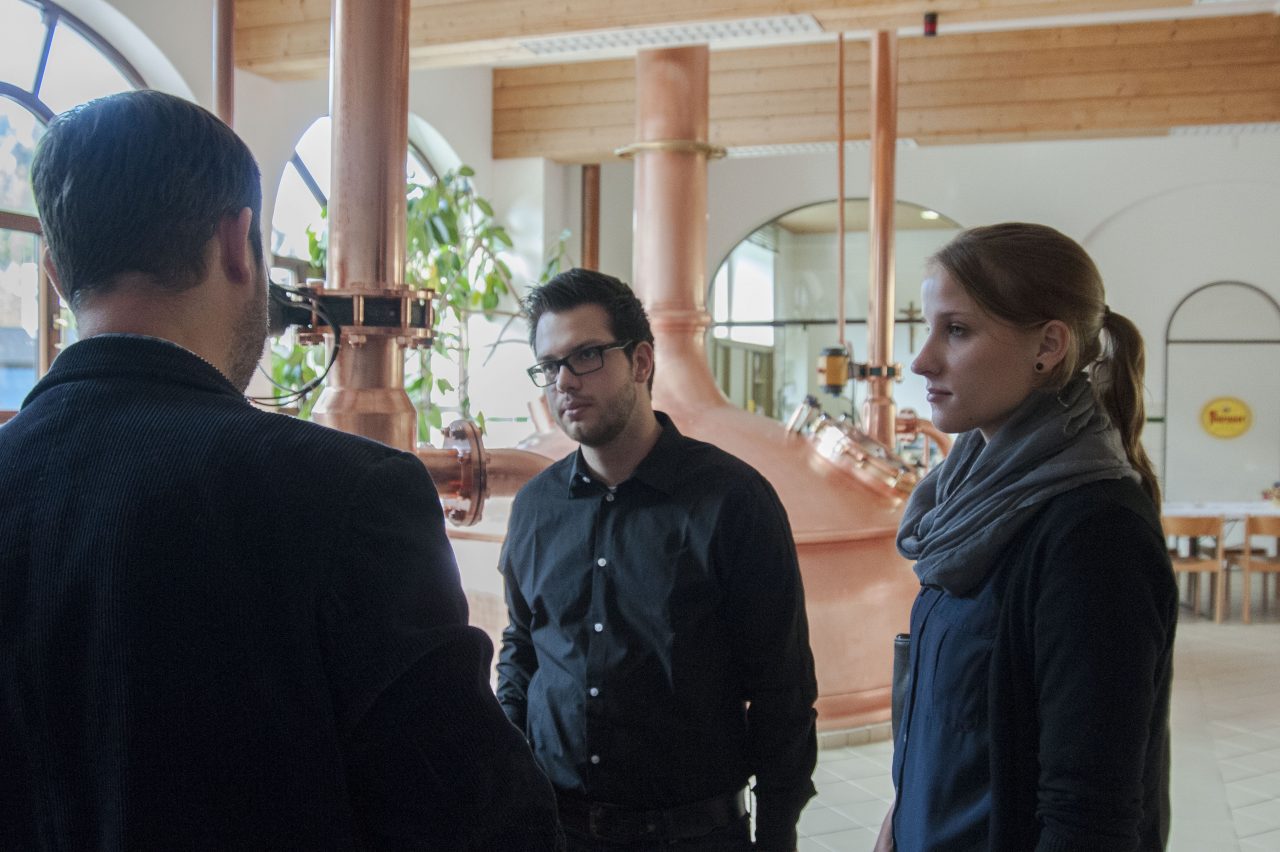 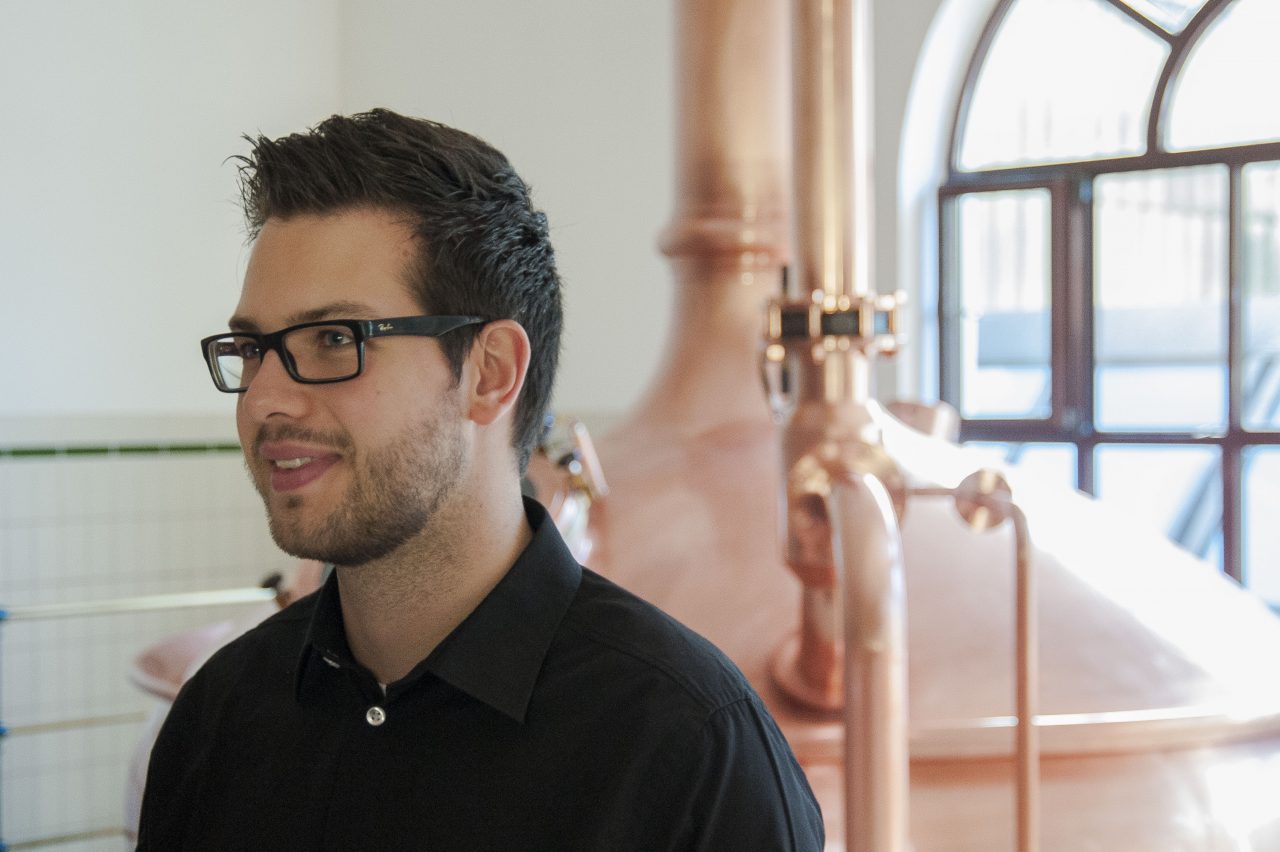 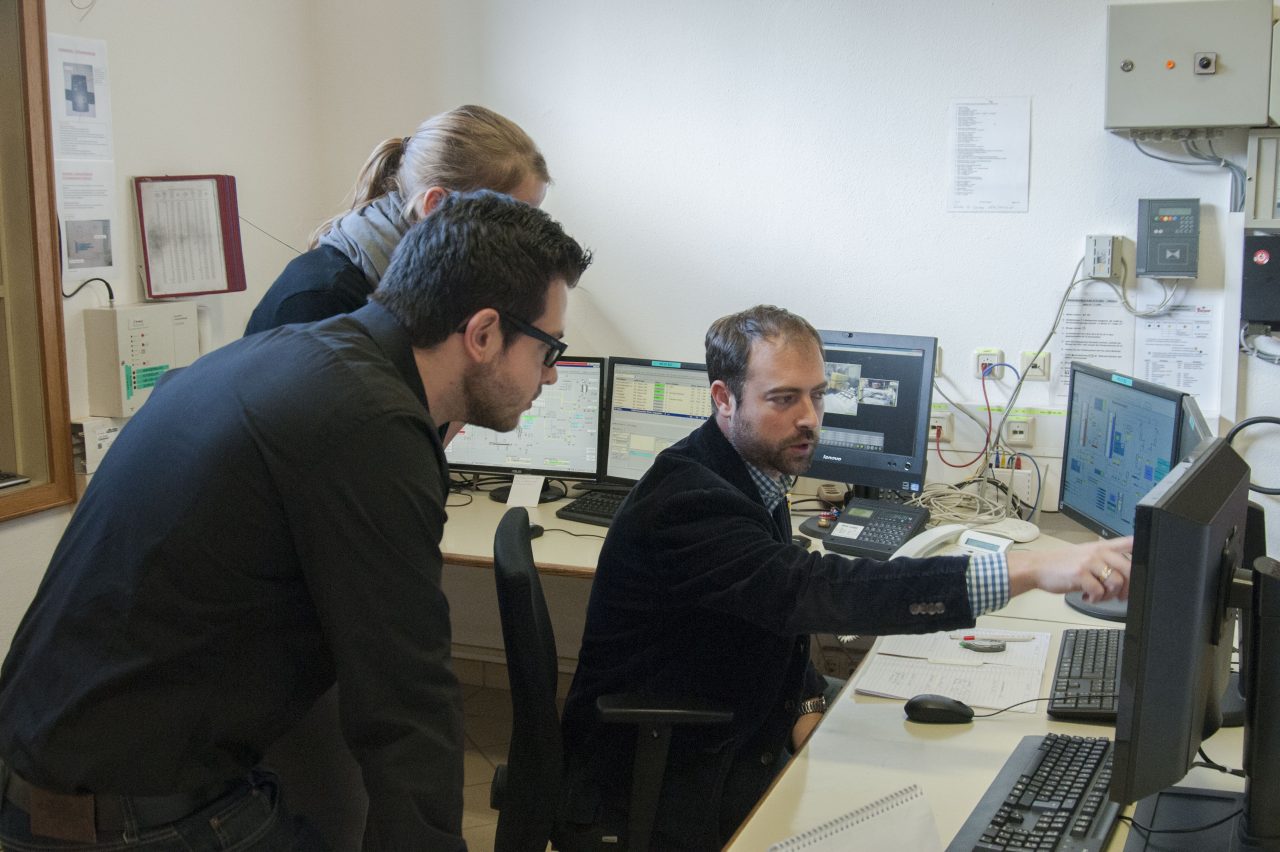 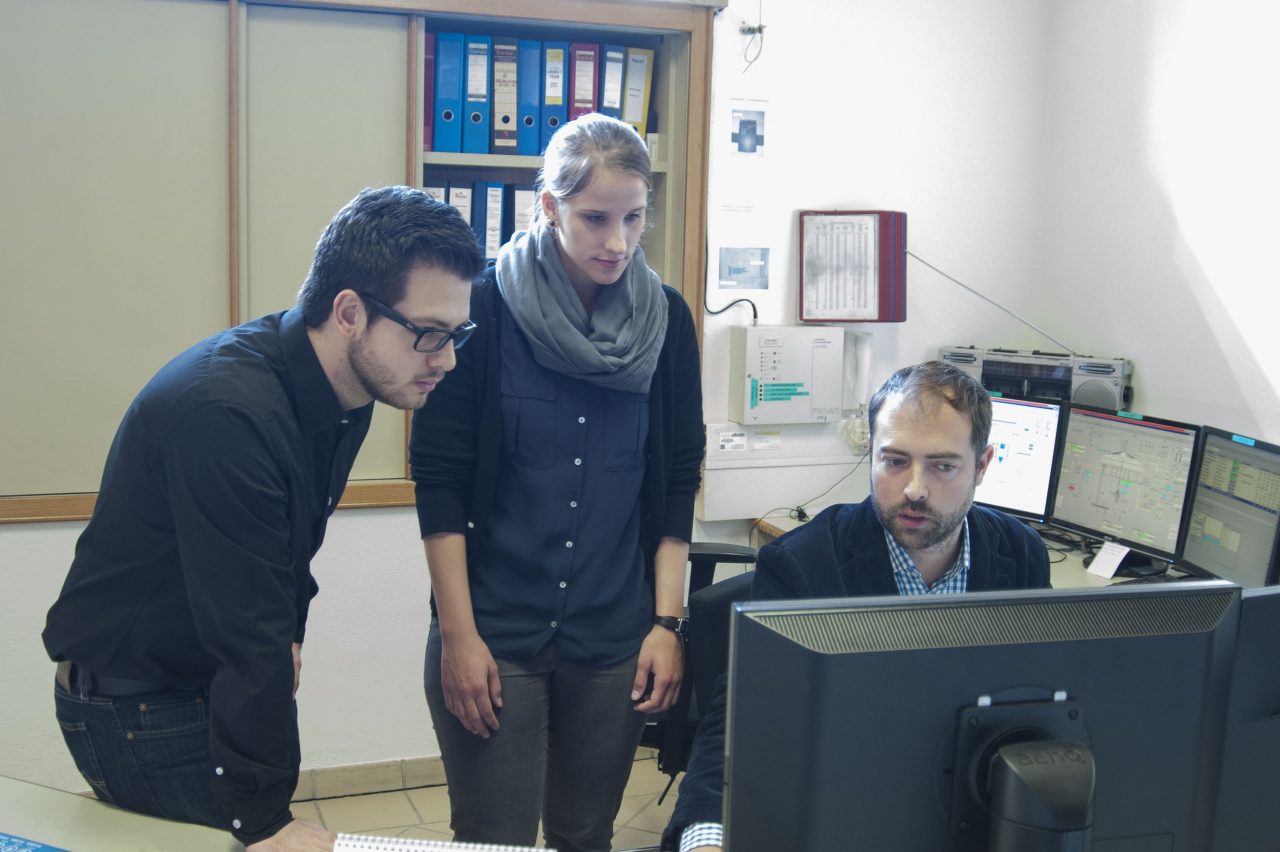 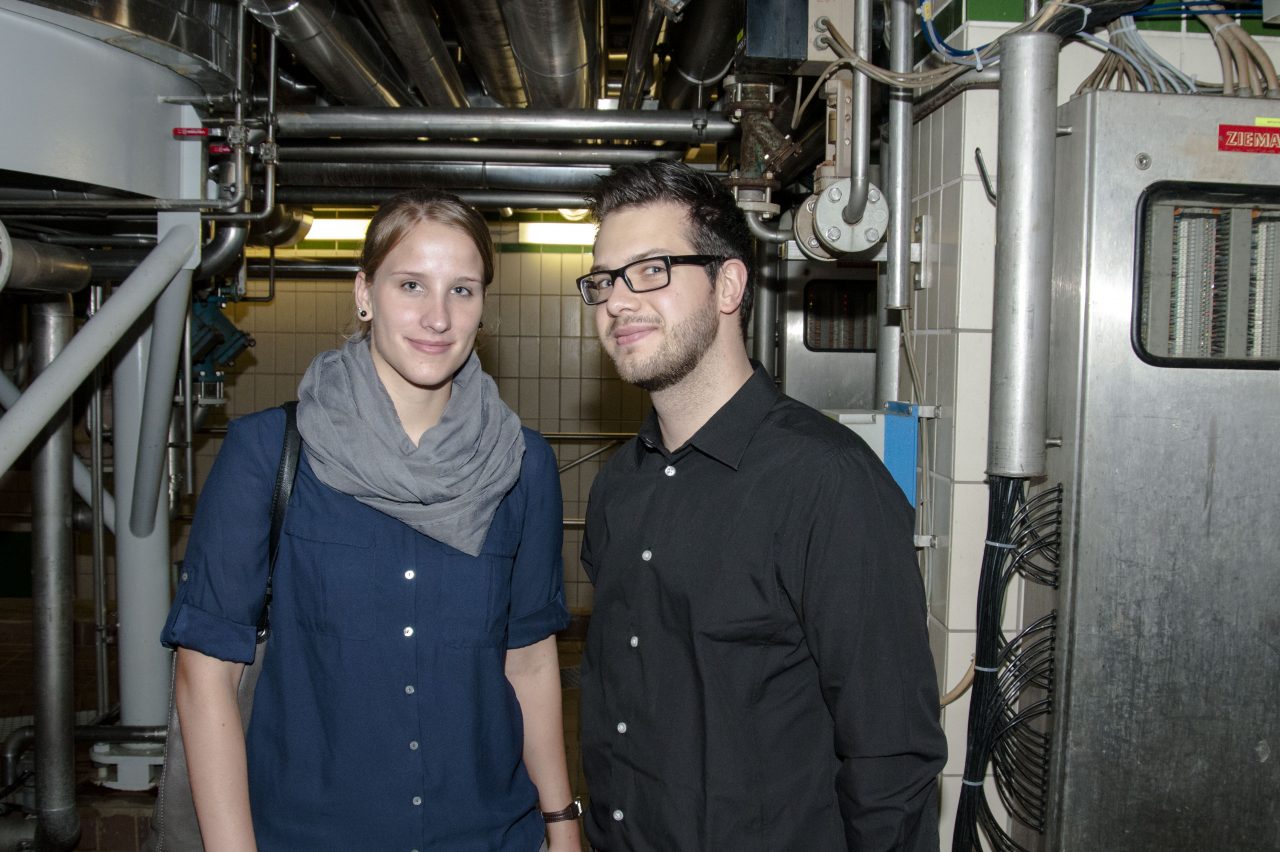 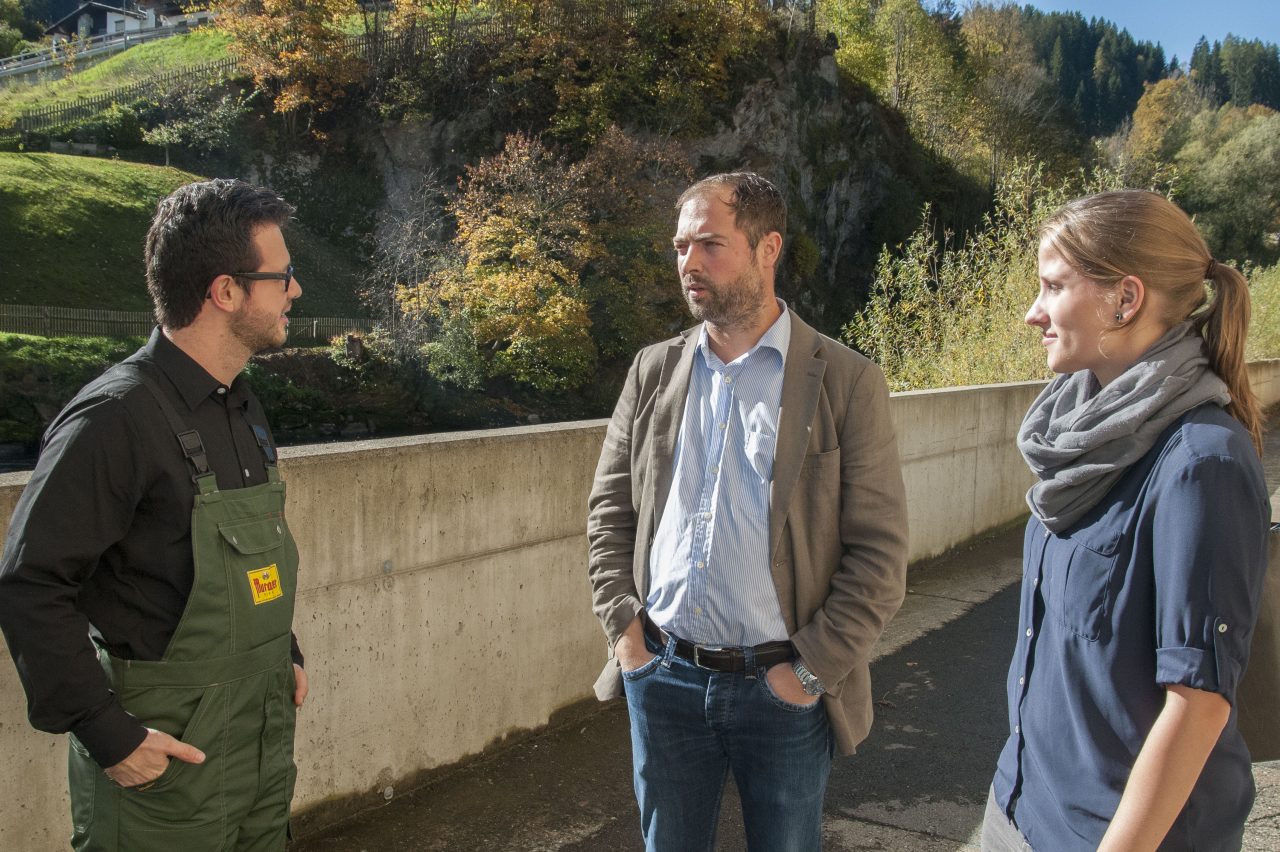 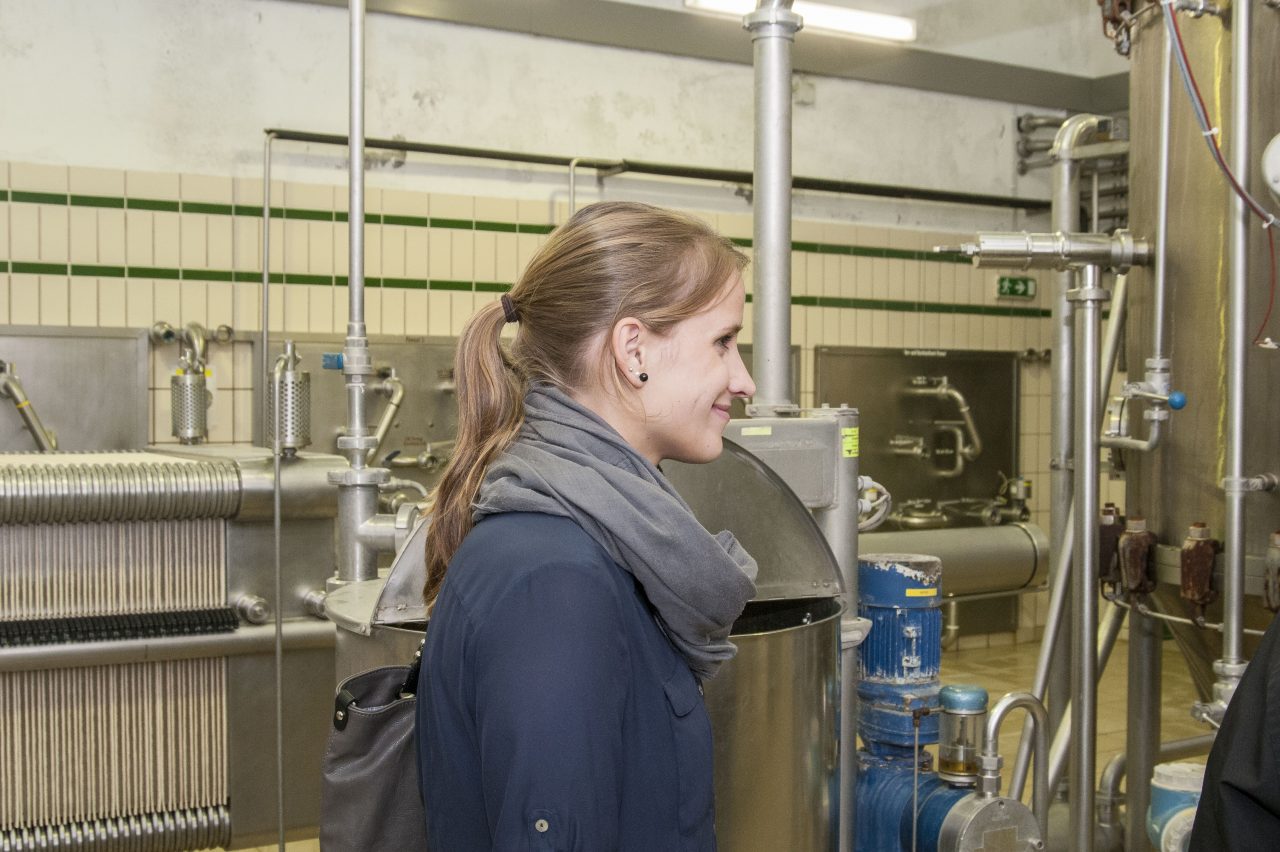 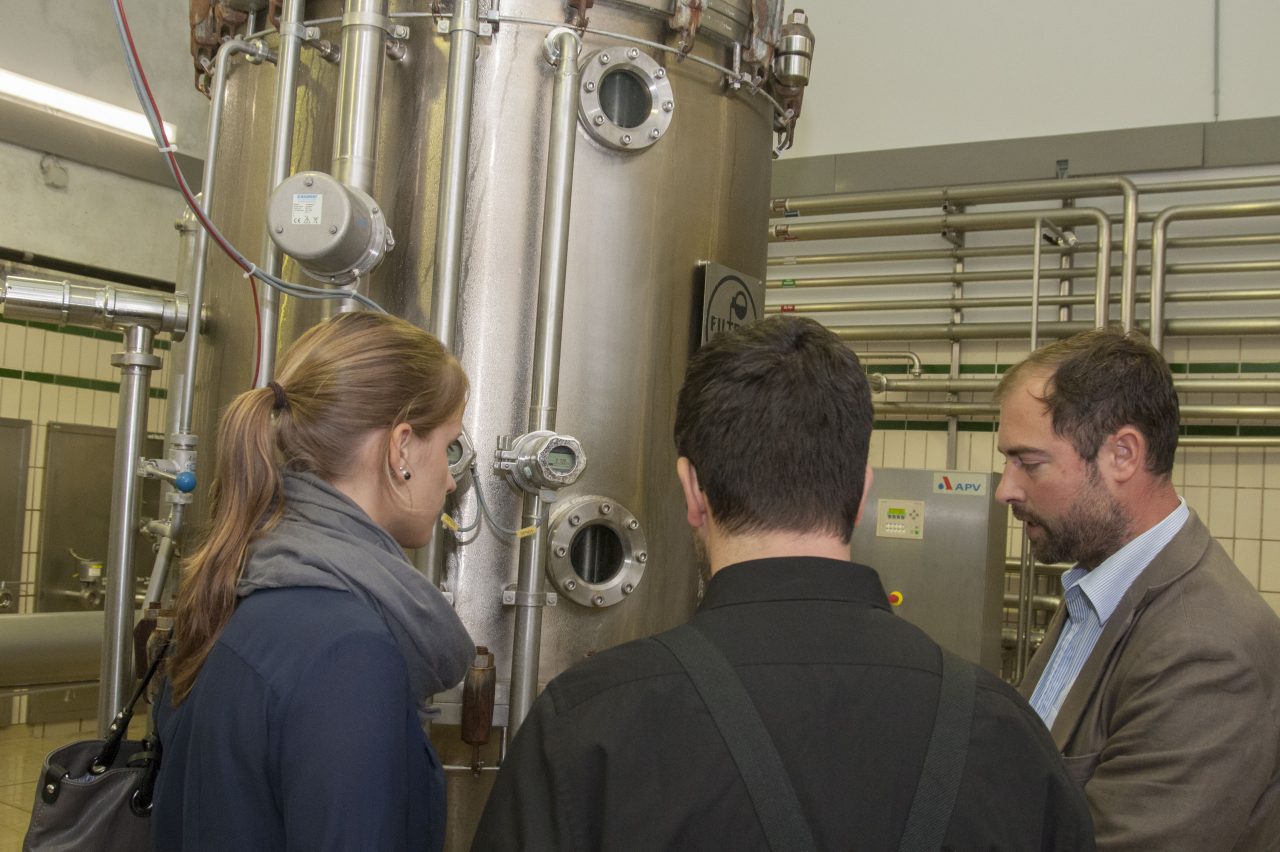 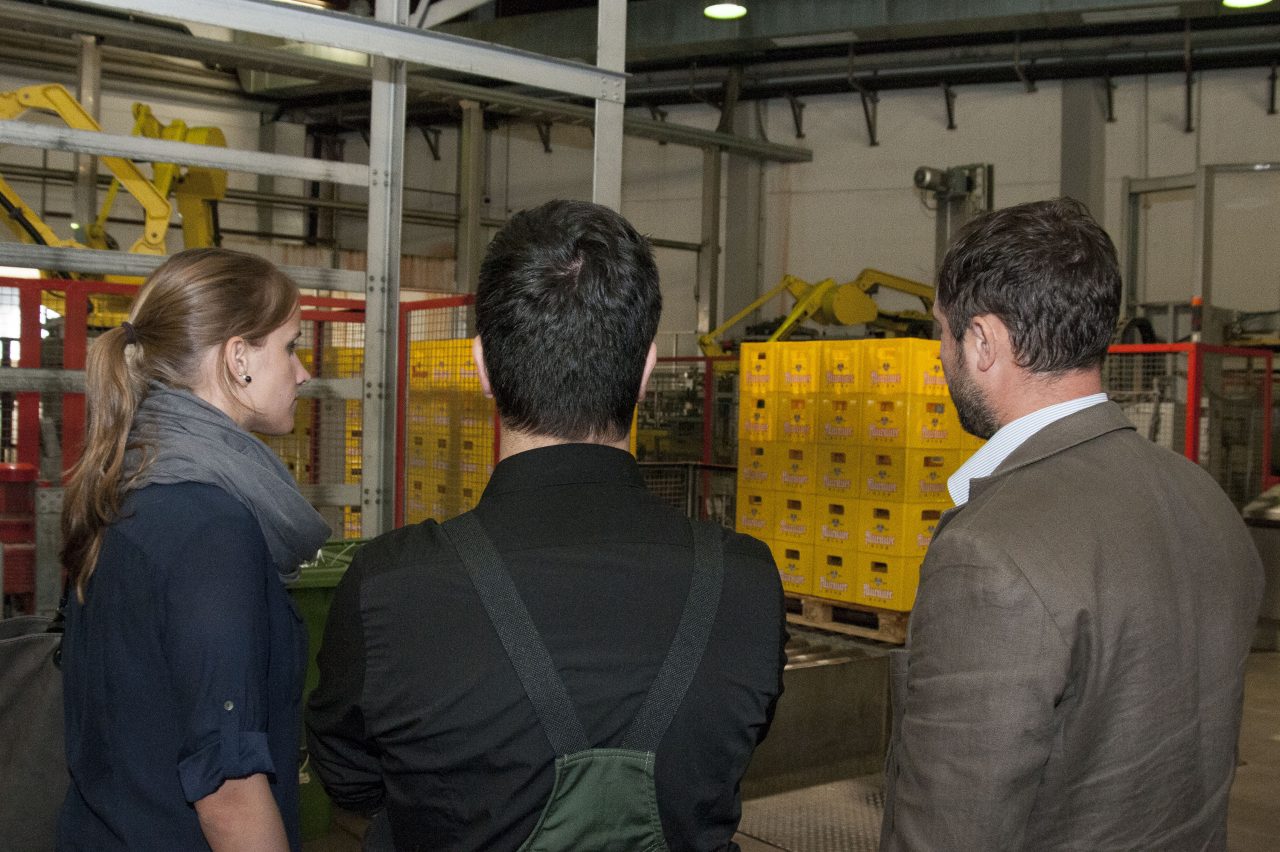 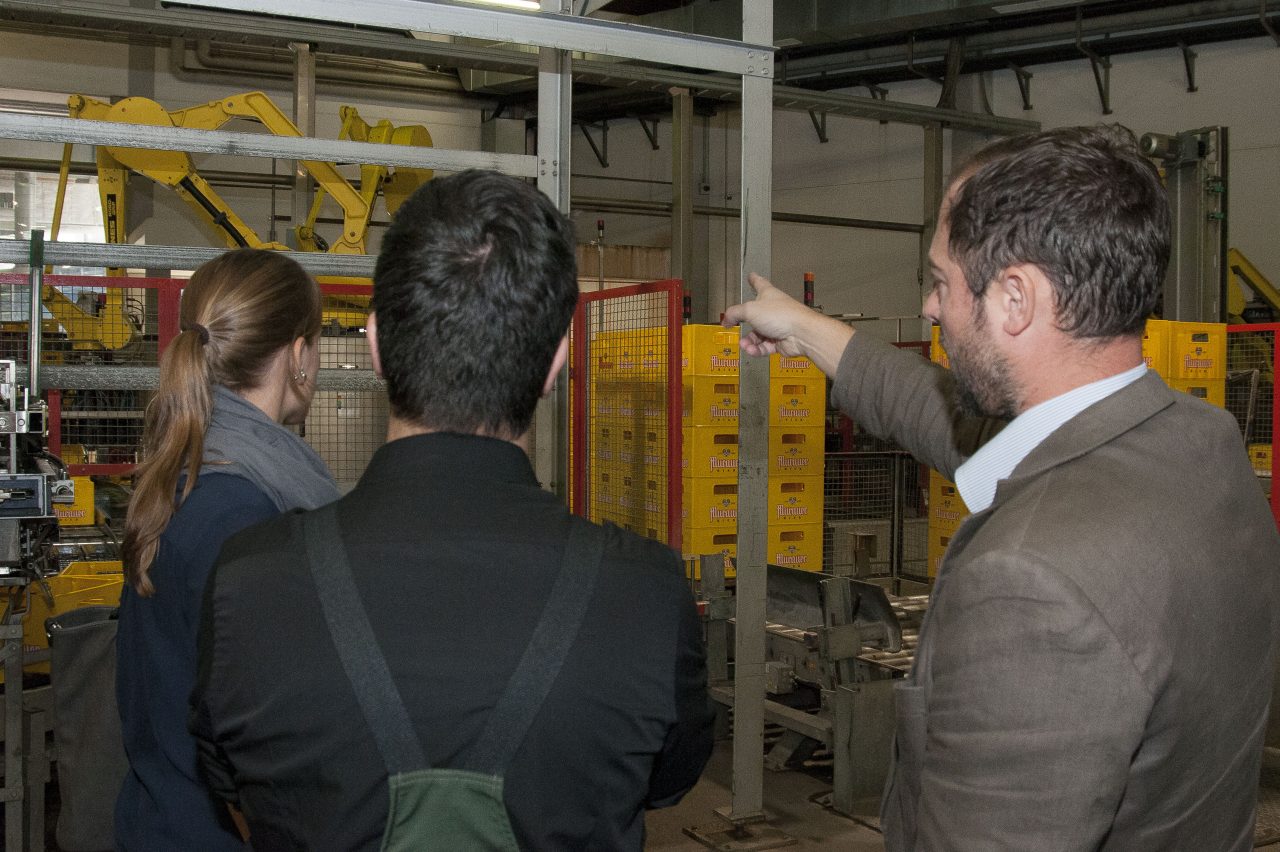 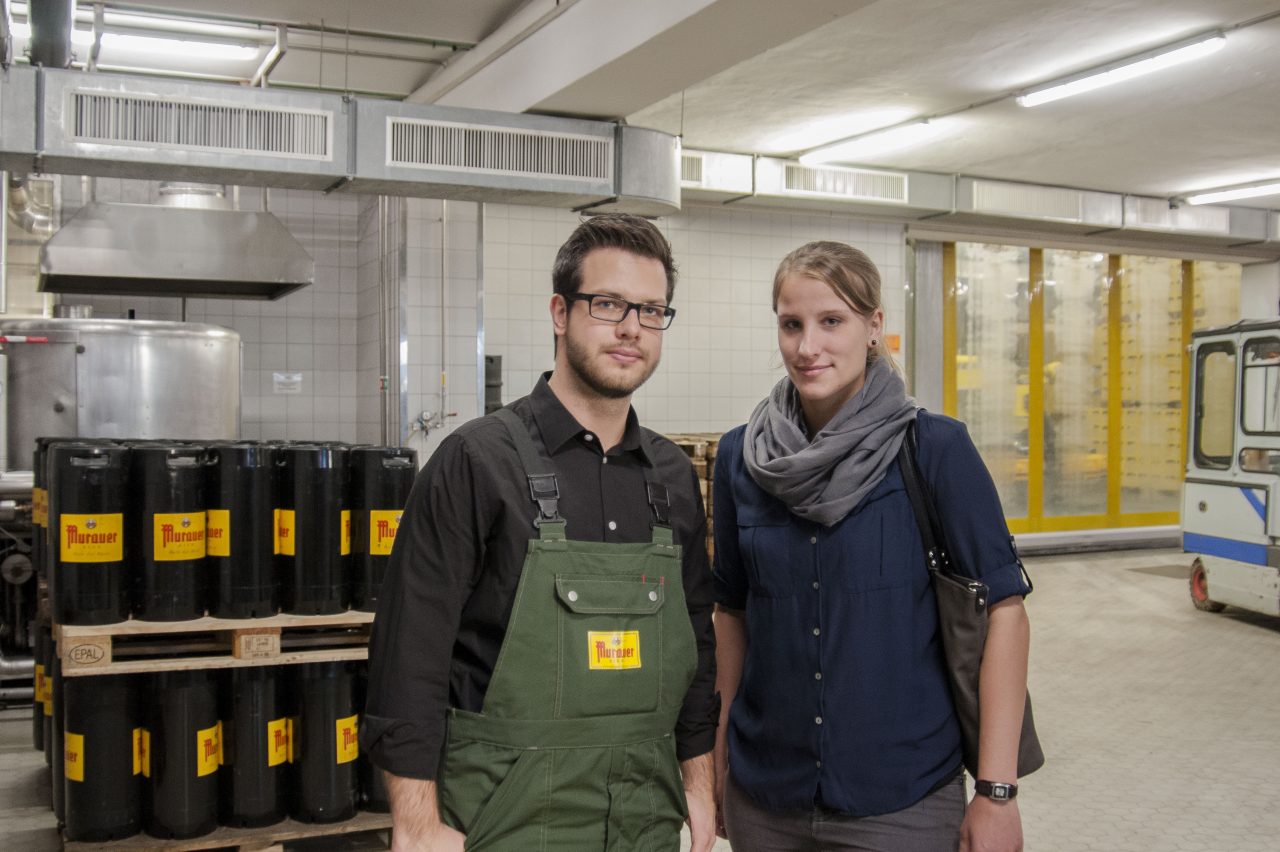 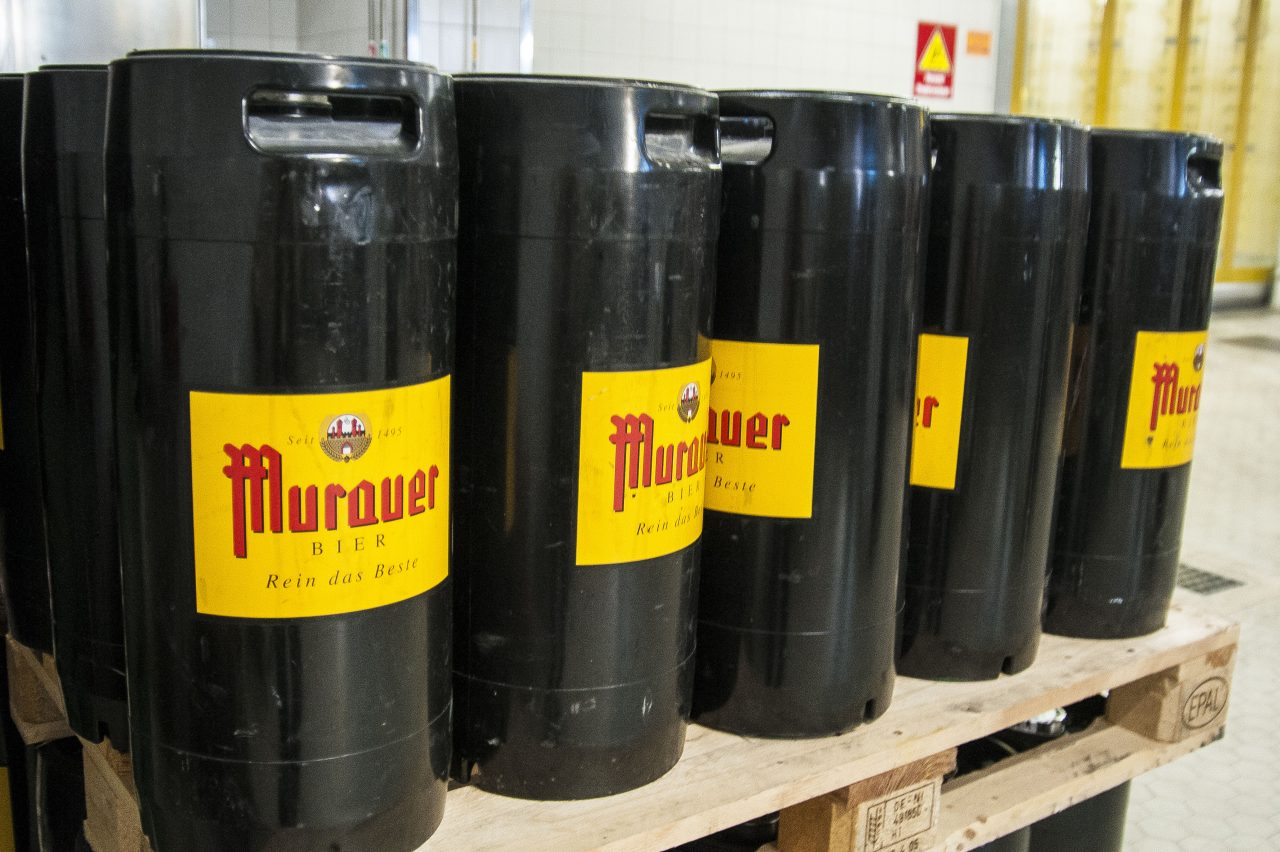 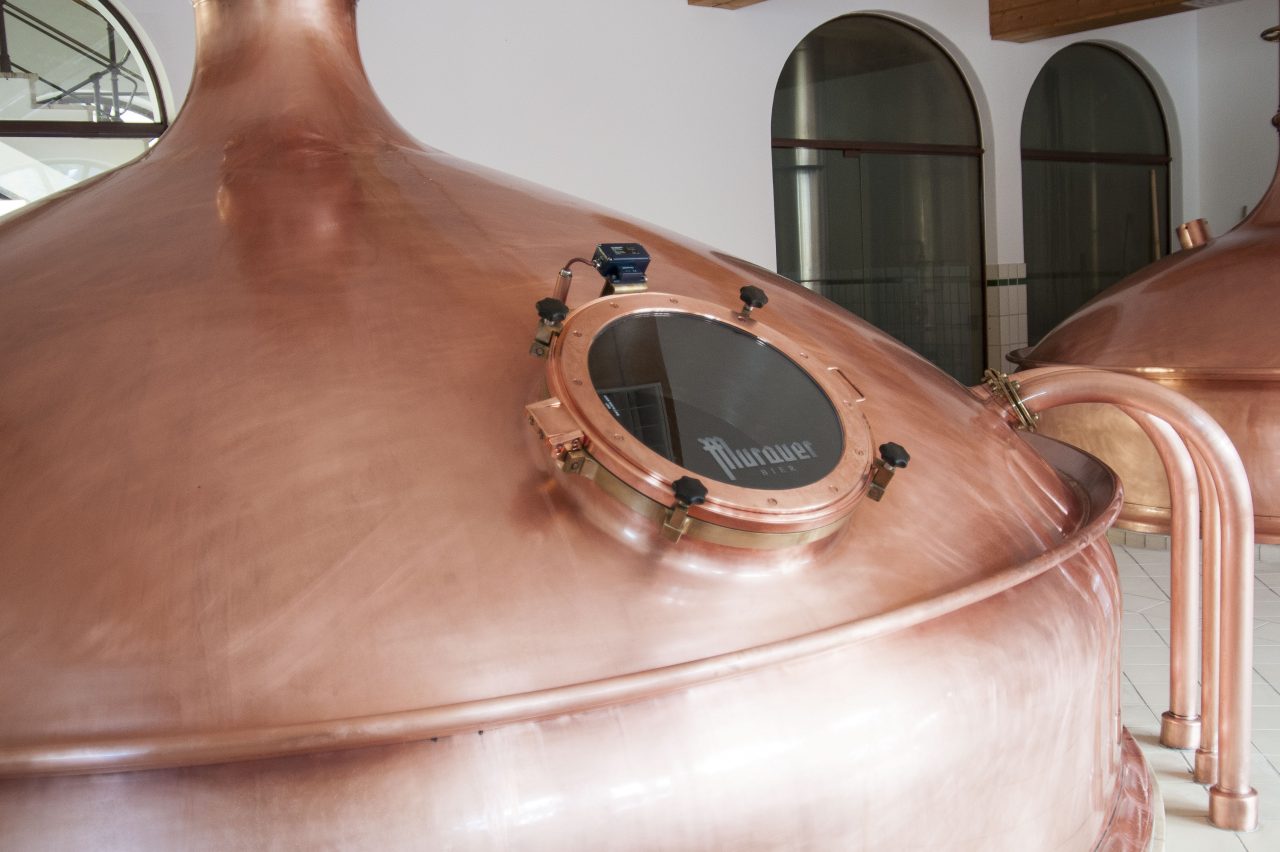 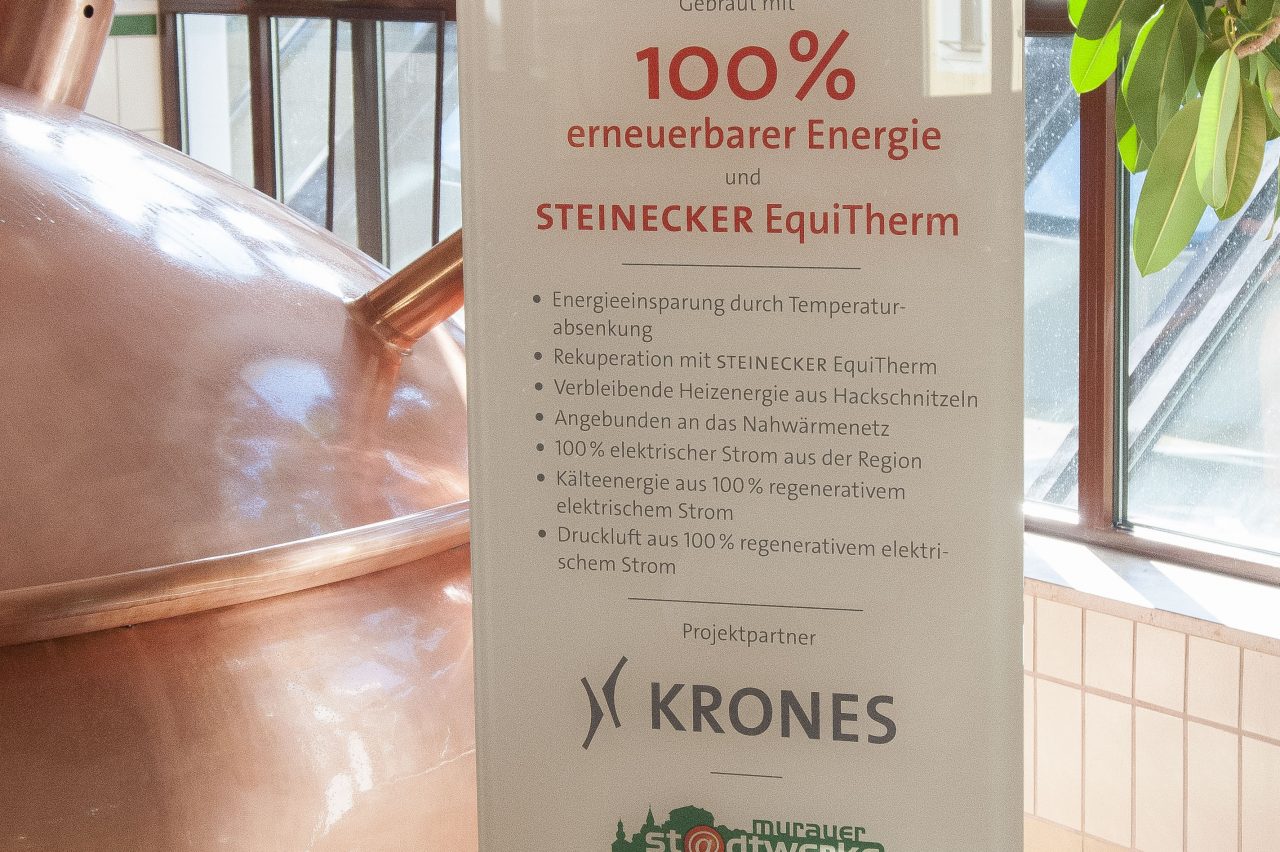 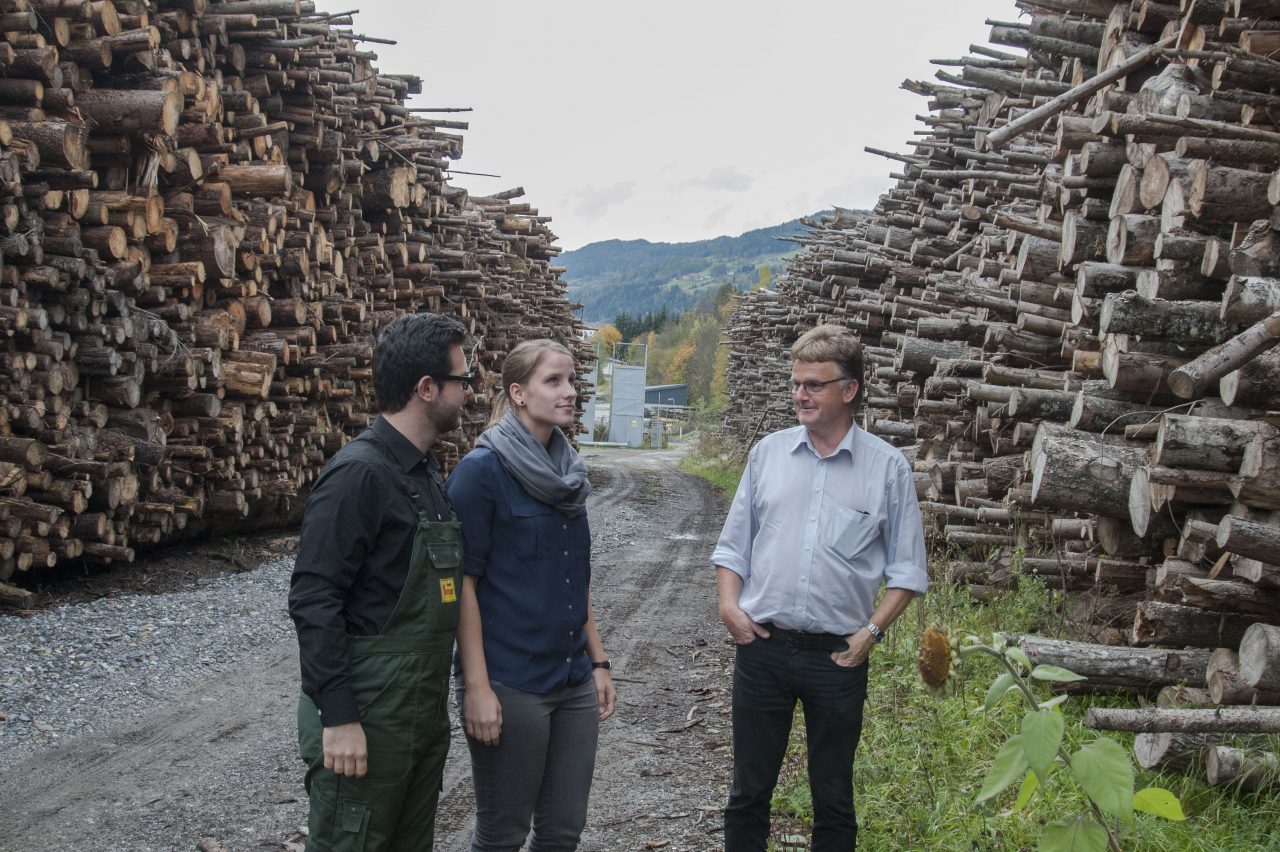 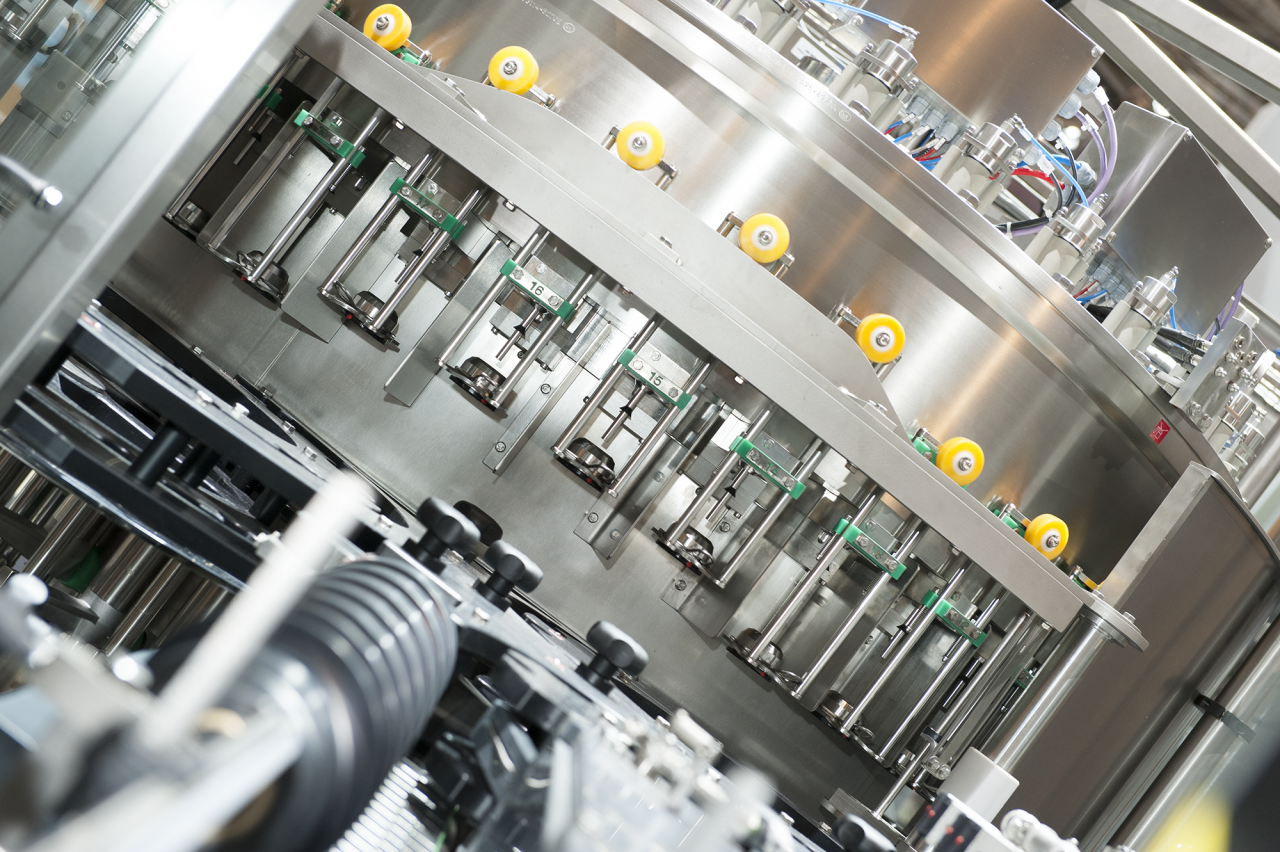 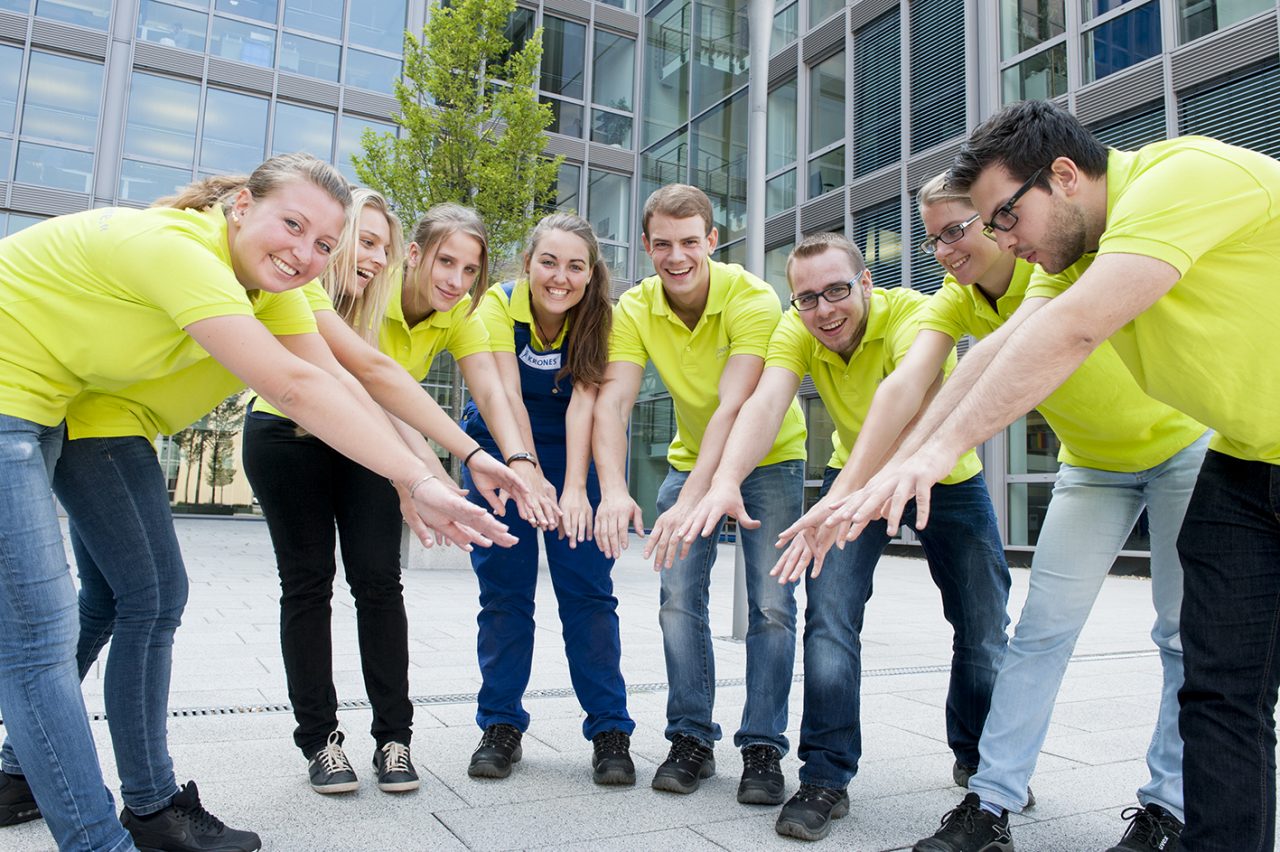 Trainee at fair: sustainability sounds good! – But what exactly is behind it? 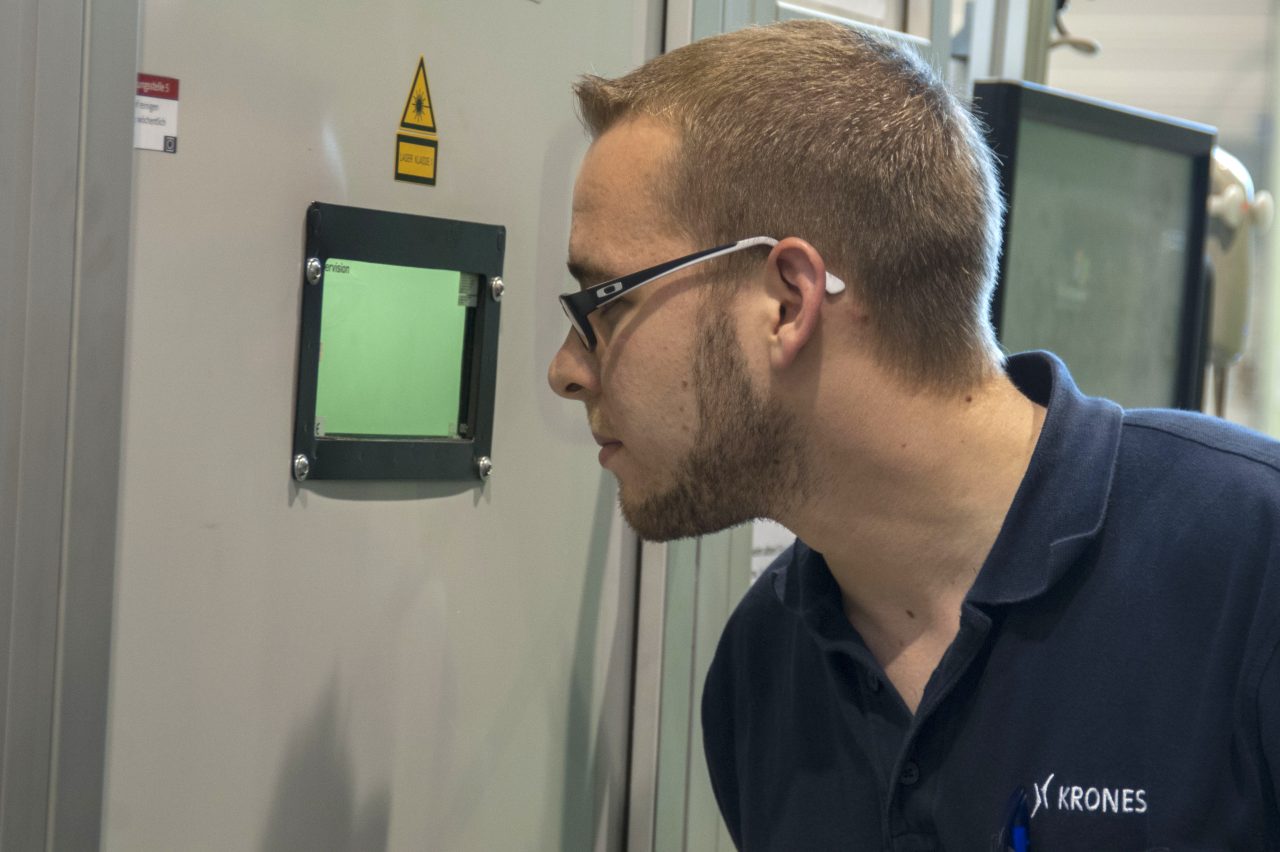