It’s meanwhile common knowledge that Krones is growing, and expanding and upgrading its international structures. But what does that mean for the work and knowledge structures of the various specialist departments, for our daily work routines, and ultimately for the individual employee? In the almost three months of my posting, I had an opportunity to get answers to these questions and gather lots of international experience on the side.

I was given plenty of support from the company beforehand: colleagues from the relevant departments dealt with numerous organisational questions and personal concerns, such as visa, reservations, vaccinations, health advice, and a first-aid kit. Then, at the beginning of October, I boarded a plane to the Asian “City of Angels” (abbreviated in Thai to “Krung Thep”), better known as Bangkok.

During my stay, I of course gathered numerous impressions of this gigantic city, which has thousands of facets and faces – and undoubtedly every visitor here will have his or her own individual experiences. For me, Bangkok is characterised by its contrasts between rich and poor. The cityscape is furrowed by 20-lane urban highways, and a smog cloud of varying virulence slumbers incessantly over the metropolis. Skyscrapers, slums, glittering high-rise hotels, street markets on every corner, sky-trains, temples and canals offer an extremely diverse cityscape – and are complemented by the very friendly Thais. I lived in an apartment block, which roughly corresponded to the average standard of the normal Thais’ accommodation. There were some shops within walking distance, and a bus stop, providing inexpensive and prompt transport to the offices of Krones Thailand. These are located in the uppermost stories of the Interlink Tower in the Bangna district, and provide a fantastic view of the surroundings and of the somewhat more distant centre of Bangkok.

The Krones family out there is comfortably small: you are personally acquainted with most of your contact persons from the other departments, which can prove very advantageous in terms of fast and uncomplicated communication. Krones AG as the mother-ship occasionally feels a very long way away. And “out of sight – out of mind” is only human nature – so often it seems simpler to solve an acute problem locally instead of asking experienced colleagues in another country and making use of already-existing solutional systems. Particularly when you’re not personally acquainted with colleagues in other regions, it’s usually more difficult to ask for assistance. So for me one of the most important insights was that it’s vital to build bridges between the facilities in different regions and to keep these in continuously good repair – personal interfacing is unbeatable and well-nigh irreplaceable.

As my experiences in Thailand show, this exchange of knowledge, working tools and solutions has to flow in both directions. Because only then can all members of the Krones family benefit equally from other people’s experiences.

My feeling that thanks to its international strategy Krones is becoming a cultural melting-pot was confirmed, at least for me. Most of the customer projects are handled by an international team comprising members from highly disparate cultural, educational and of course very individual backgrounds – including numerous projects I was involved in. This is both exciting and instructive, and demands attentive respect in order to preclude misunderstandings. In the context of workplace and project situations, this can be most easily accomplished when processes are maximally flexibilised: a project’s goal and individual milestones have to be clearly specified, of course: however, disparate cultural backgrounds, or also disparate preconditions in the infrastructure, will often necessitate different approaches to achieving the goal: involved, depending on the location concerned.

Outside the workplace, I also gained a lot of very instructive impressions, and got acquainted with the country, its people and their culture. Thanks to my colleagues, I had an opportunity to take a look behind the scenes and experience plenty of authentic moments that tourists most probably miss out on. At this point, I should like to thank the entire Krones Thailand Team for their exceptionally cordial, friendly and helpful reception of me – and most especially my two colleagues Peerawat and Piset.

While I was writing this, I reviewed my time in Bangkok once again, and considered: what has changed for me?

The biggest change is probably my view of the Krones Group as a whole, which now appears even more complex and multifaceted than ever. The firm’s heterogeneity is a huge challenge – but it also offers abundant potential, which all Krones staff can draw upon together. What’s more, my posting has deepened my understanding of local conditions and working practices, and for me that’s a first step towards good international cooperation in the future. In addition, I find it very helpful in my daily work that I now know my international colleagues much better and above all personally. For me, this three-month posting was an unbeatably instructive experience, which was admittedly not always easy, but in the end most definitely paid off. 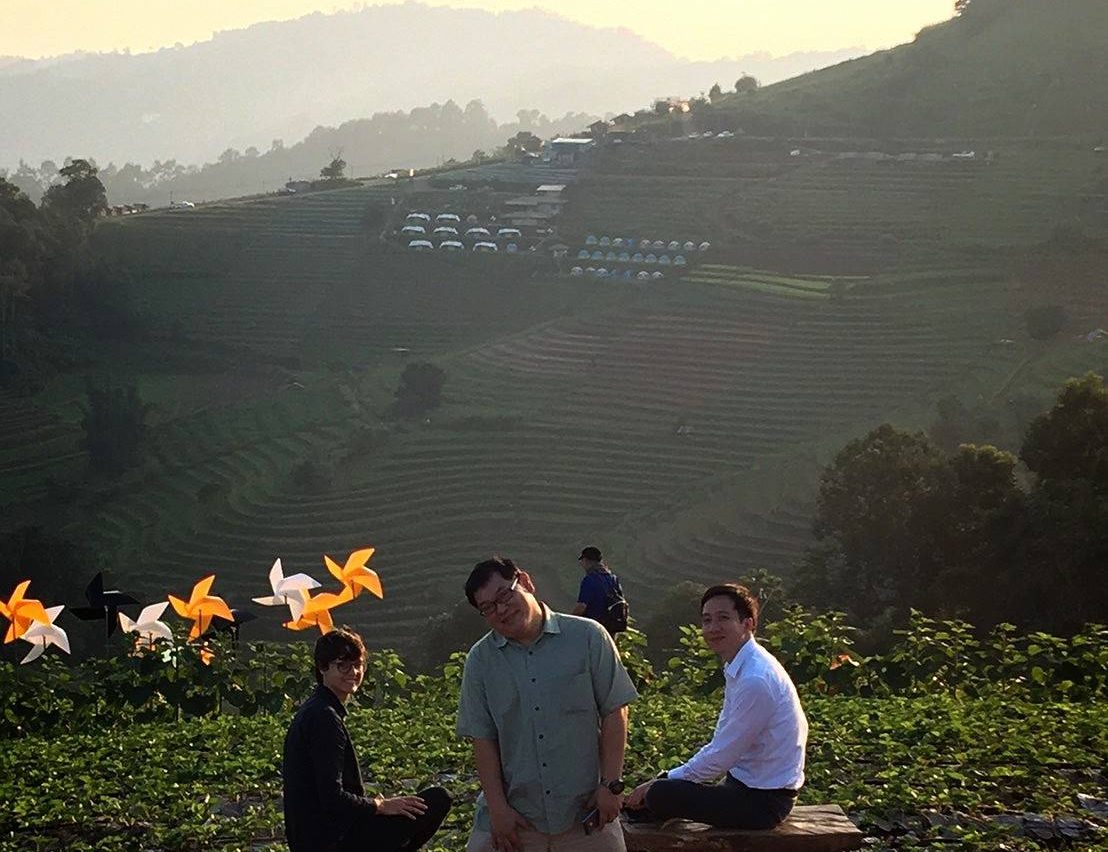 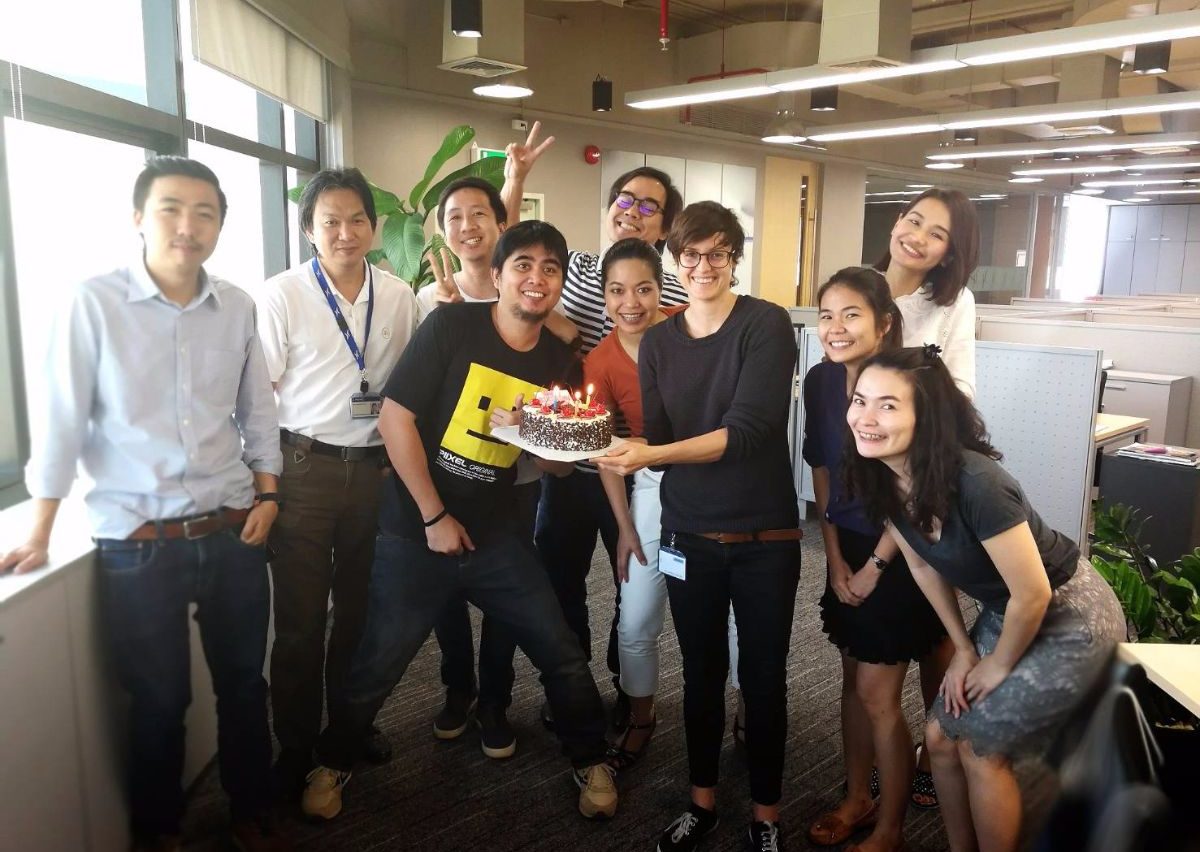 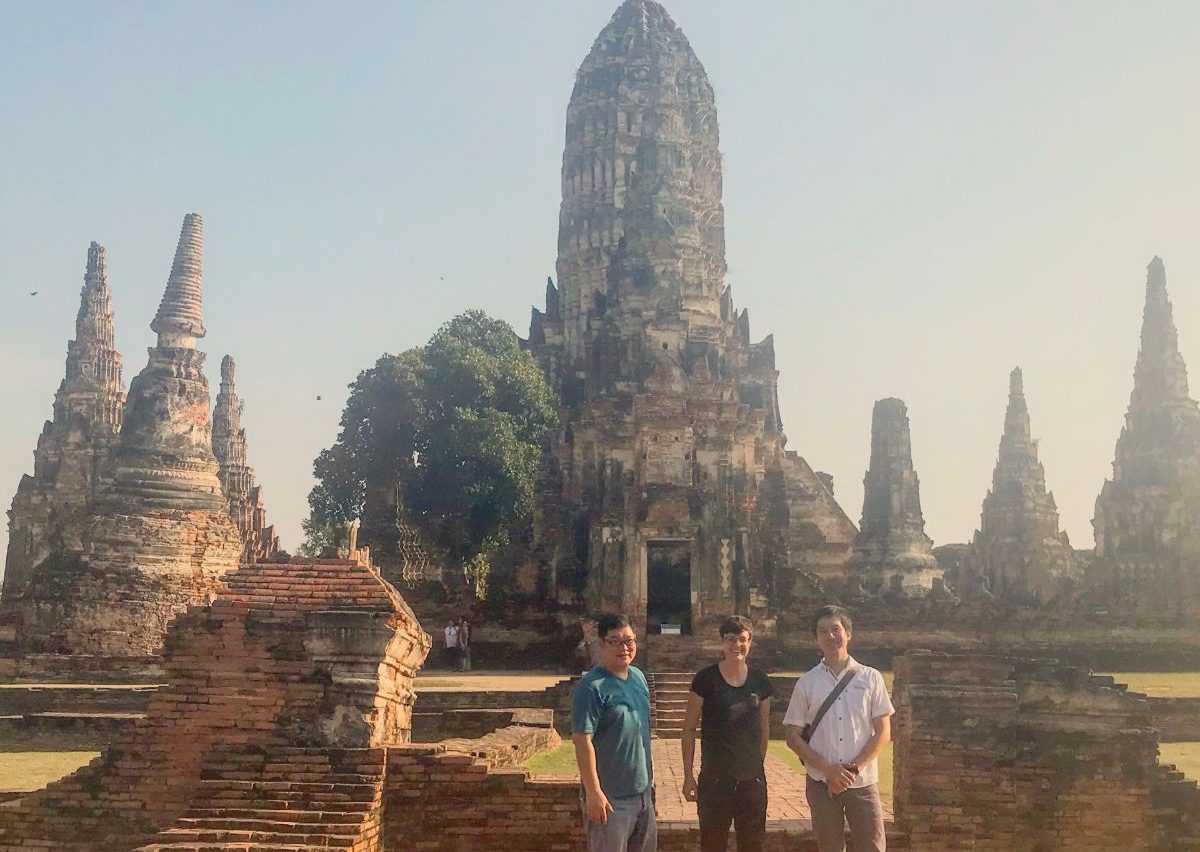 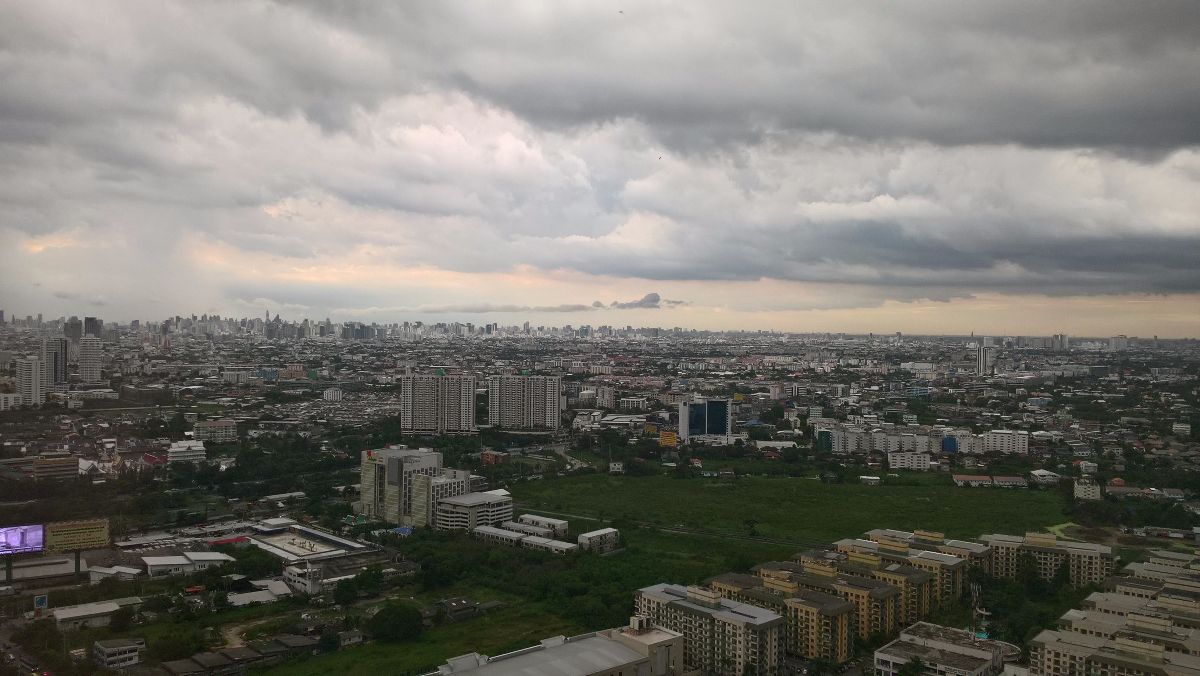 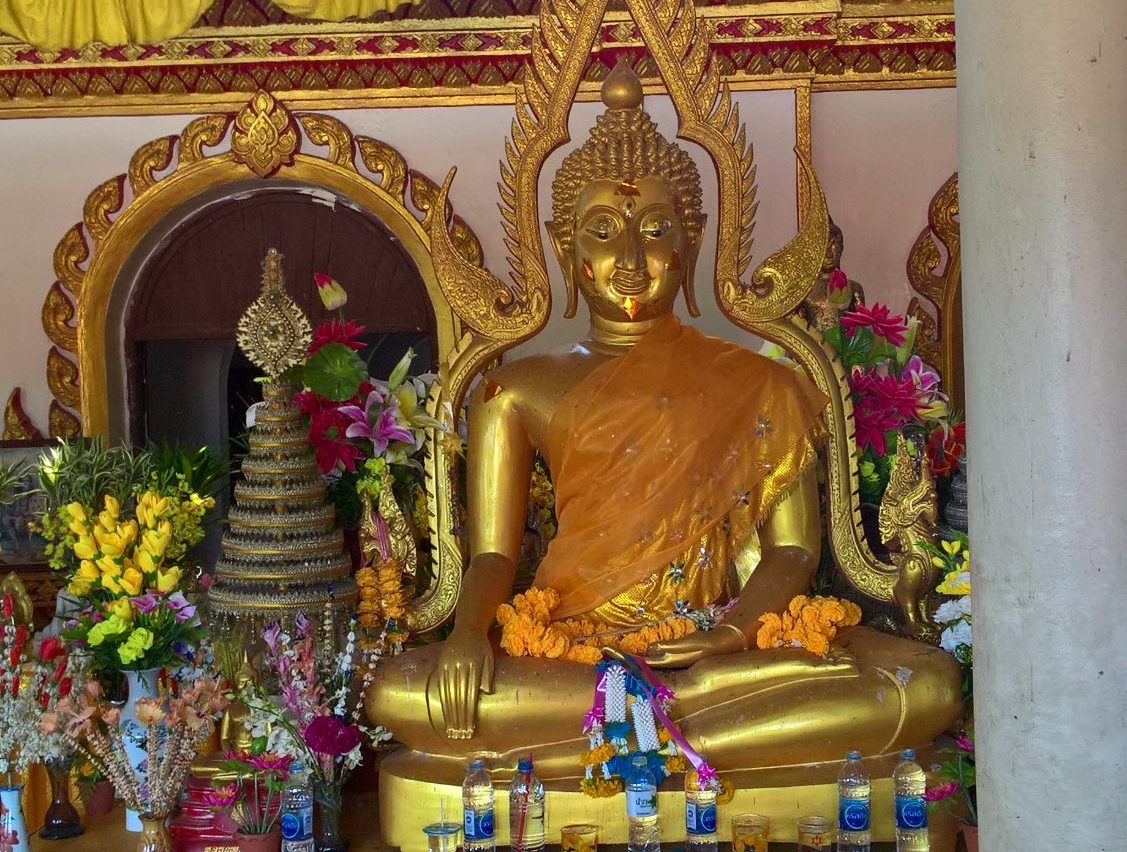 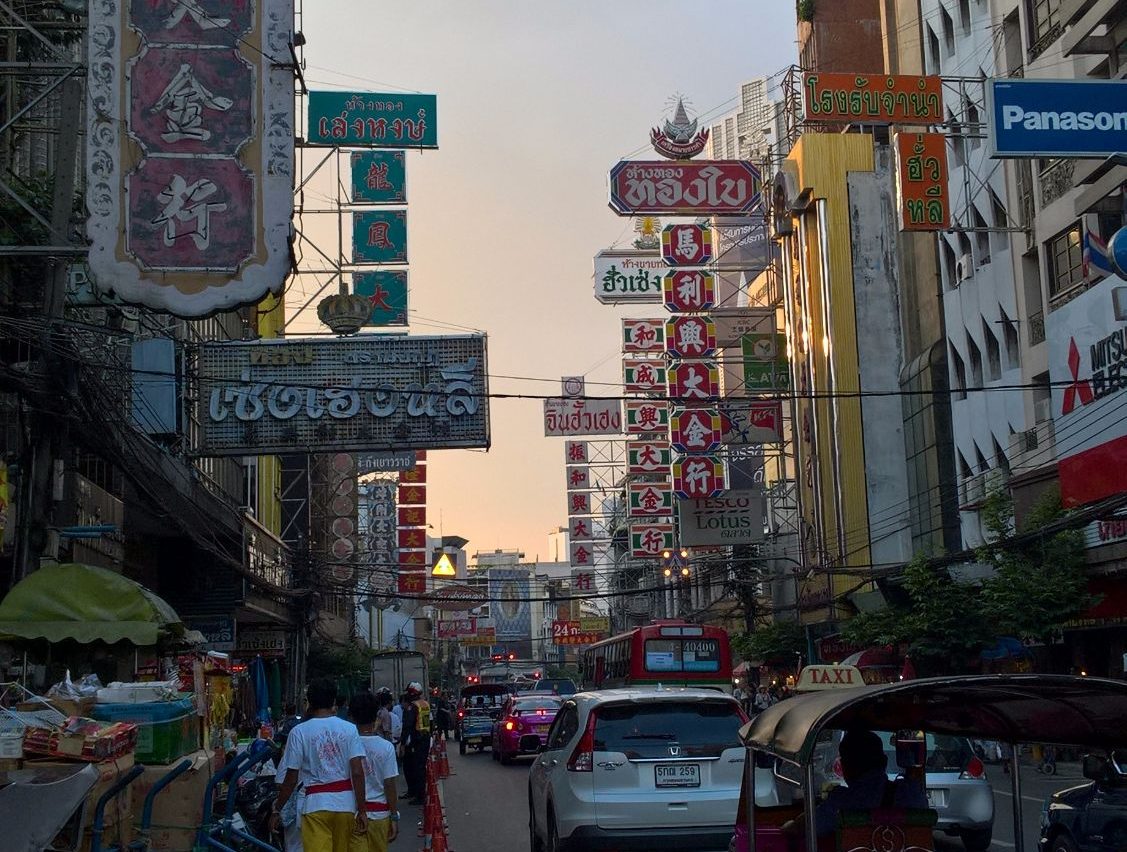 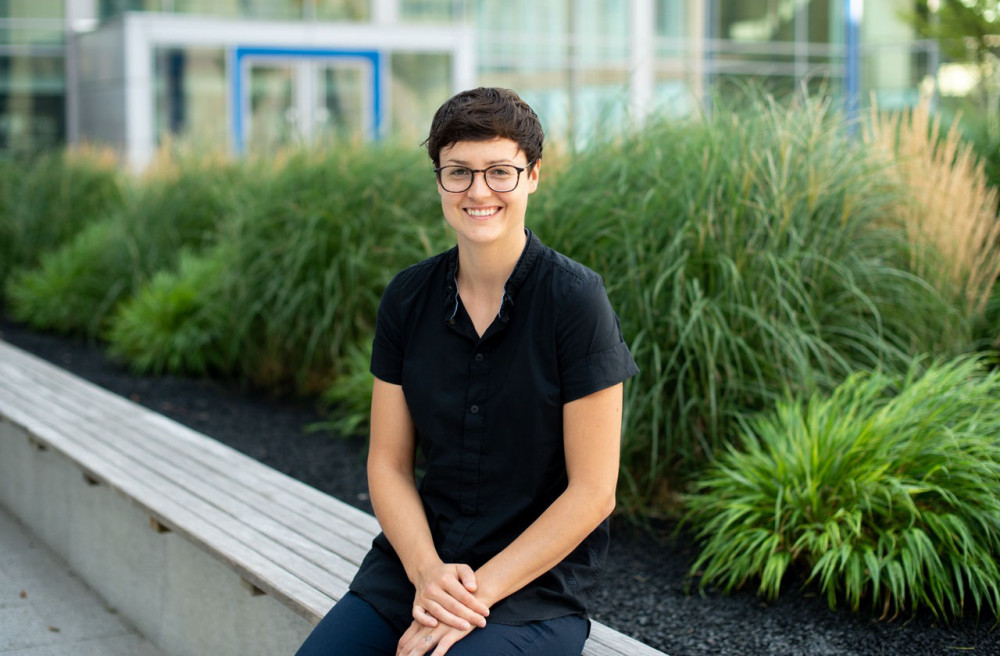 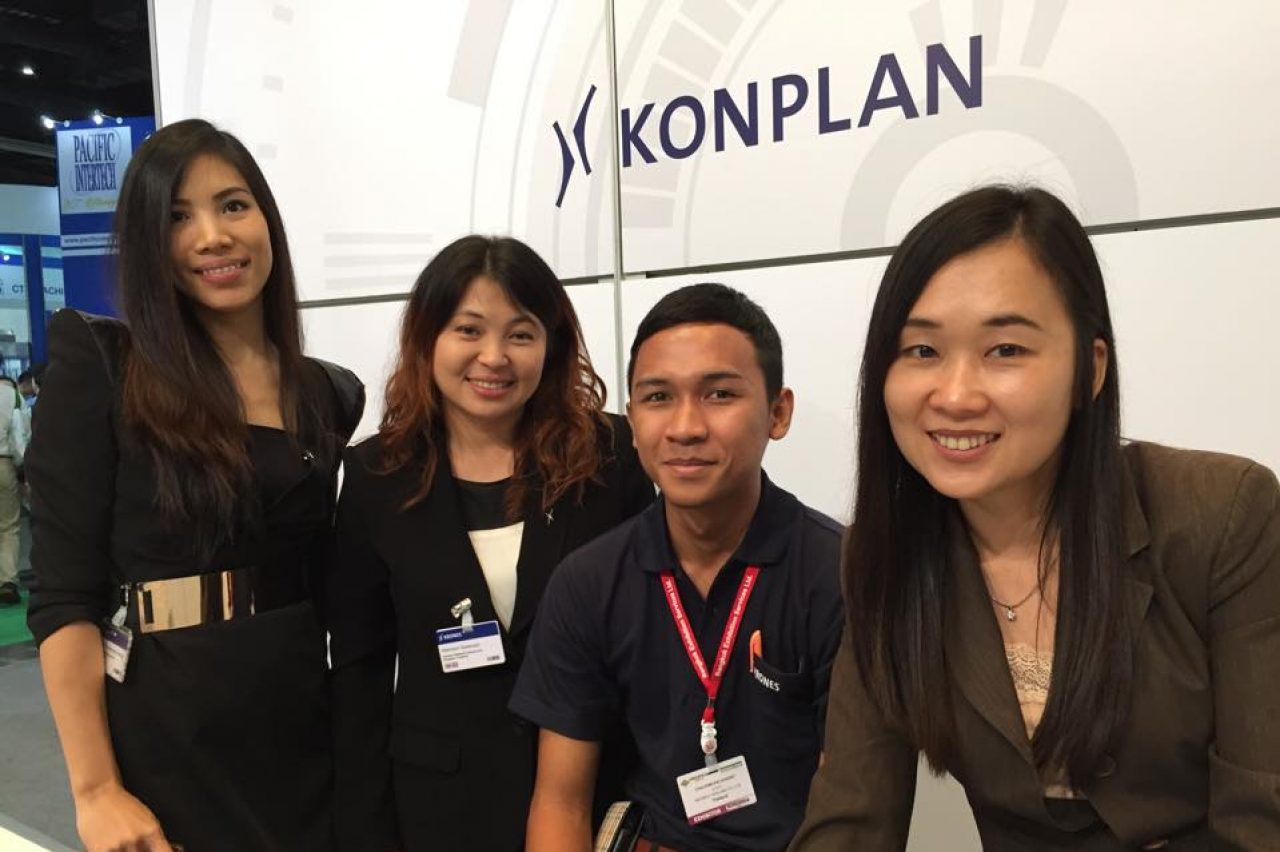 Impressions from Bangkok. Our visit to ProPak Asia

One night in Bangkok!