Sitting opposite him, you would never have thought he is the first employee hired by Krones’ Taicang plant in China. He seems so commonplace and with a quiet sense of humour. A faint smile shows on his tired face from time to time. His deepest wish is different from his authentic and stubborn character; he wishes to spend his life in a peaceful, fulfilling manner.

In early 2004, Krones Taicang was still a small parcel planned in Taicang Industrial Zone. On the administrative map, it was only a spot dotted by a pen. However, the headquarters with thousands of employees in Germany took a long shot to establish a plant in Taicang in order to exploit the market in China. In the middle of 2004, the infrastructure of the plant was basically completed. In August 2004, Krones recruited the first employee for its Taicang plant; he is Chen Wenhao. He signed labour contracts through a series of procedures from university and arranged to work for Krones after graduation. In November 2004, the engineers arranged by the German headquarters completed the commissioning of new equipment with the assignment of jobs for the first group of employees; in all, a dozen staff had their own jobs and responsibilities. At this time, Chen Wenhao began to keep his career on track. He was assigned to operate a milling machine, which is used to process and treat all kinds of equipment and parts with a milling cutter. With insufficient business volume at that time, almost all the work was done by him. This simple job required the operator to be careful and accurate. Chen Wenhao, this steadfast young man, stayed in his position for three years with dignity.

In these years, Krones has developed from a team with a dozen people to a one-hundred-man workforce. Since then, it has invested in establishing new plants. A single building has evolved into a small plant with many departments. Till this year, Chen Wenhao has been working for Krones for eleven years. During these years, he has been dispatched to Germany to study new equipment and technologies five times. From a mill operator at the beginning to an assembly team leader right now, Chen Wenhao has grown with Krones.

In Krones Taicang, every new employee will hear his name from the older ones. Not because he is special for anyone, or because of the title of “First employee”. Everyone who wants to know him always asks something about the original state of Krones Taicang, or how Krones developed bigger. People are always interested in the firm’s history, in which they have participated. Chen Wenhao talks about the old stories about Krones. His smile and his working photos are also presented in our magazines, brochures and posters. Sometimes, he is called an “all-round worker”. He can process the parts, assemble the machines and drive the forklift truck. In case of you having any doubt, he’s always willing to help you. Moreover, he has another close connection with Krones.

Wu Ting Joined Krones in May 2006. She met Chen Wenhao in the work; and then they got married. When questioned about their relationship, she would say with a smile that our love was tranquil and simple rather than vigorous. Maybe that is the peaceful and restful sentiment and lifestyle that every Chinese pursues. Besides their daily busy work, the couple spend their leisure time with their family. Their elder daughter is 7 years old now, which is the age for primary school. The good news is that Wu Ting is now pregnant with their second child. This is a most hopeful thing, just like the new plant of Krones – an investment for the future!

You can find the Chinese version of the article here:

Gao Ting
More about the author 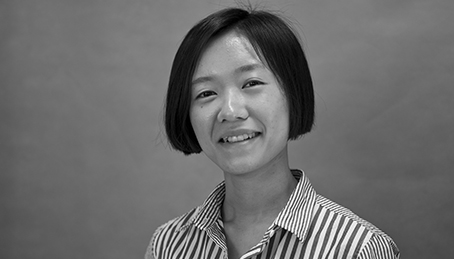 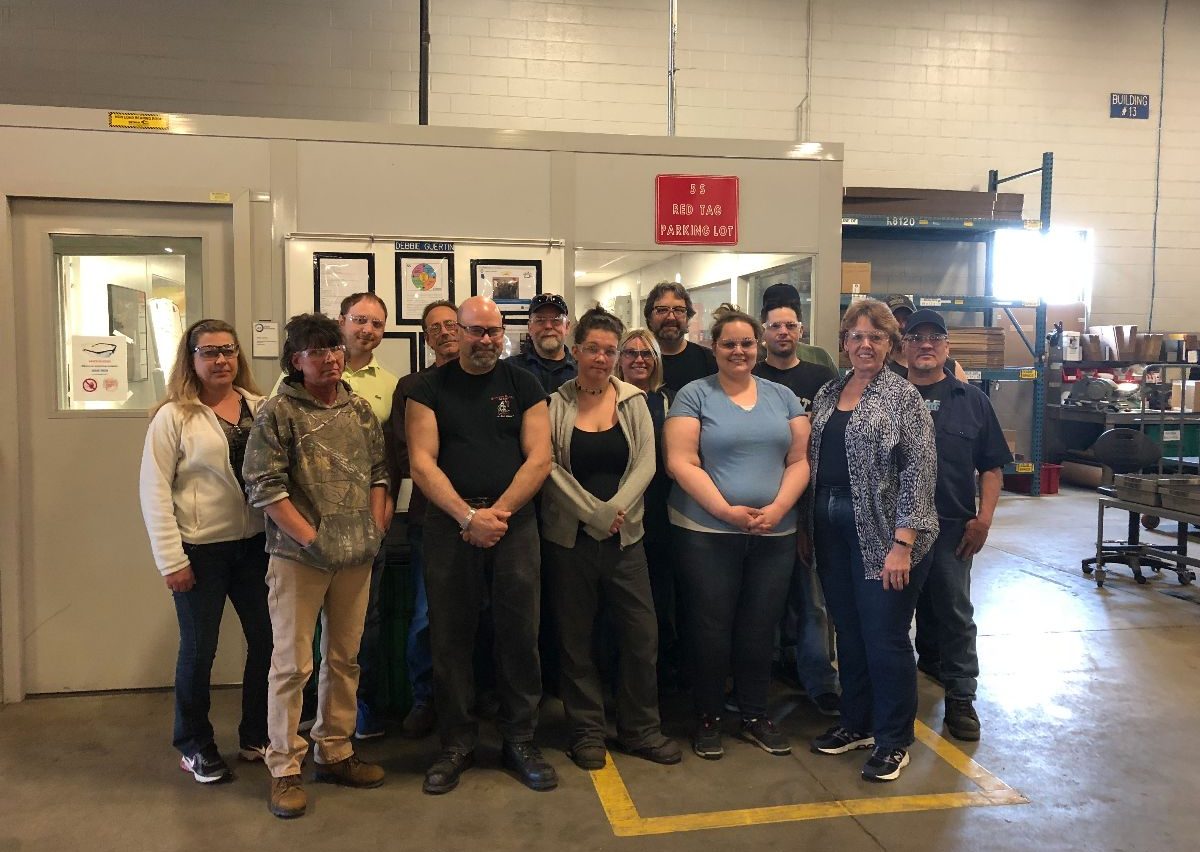 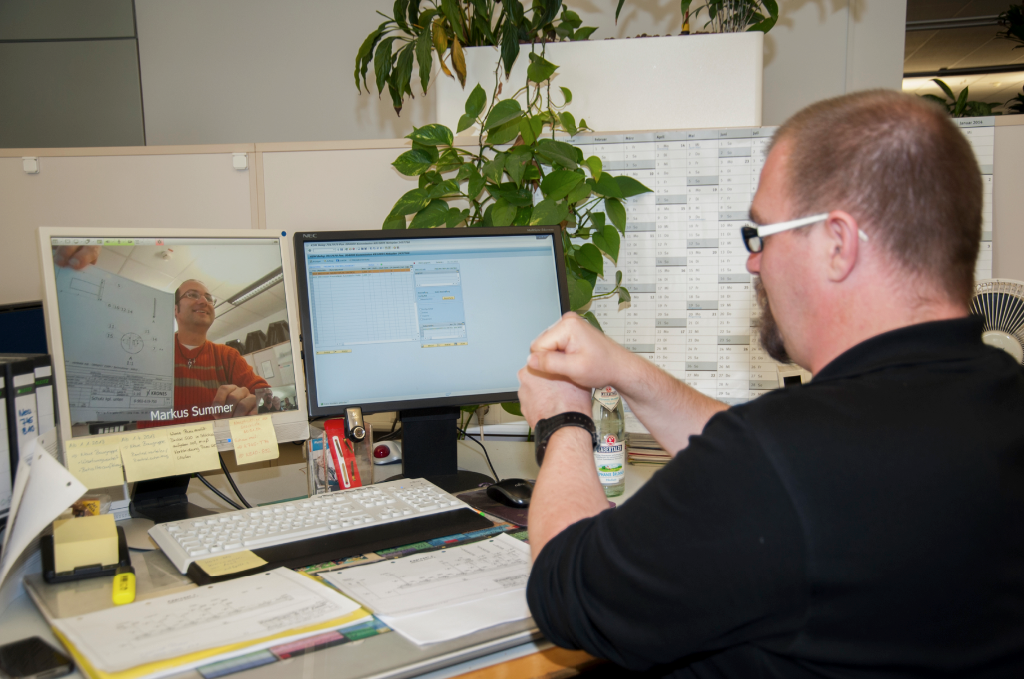 Talking hands – The story of Andreas and Sven