The stand concept for the drinktec: in the beginning was the droplet

It all begins with a droplet. A single droplet falling into water will trigger radial waves: in ever-increasing circles, they spread across the surface, while the power of the core flows dynamically onwards until it reaches the outermost ring – an image that we have adopted in three-dimensional space when designing the stand of our long-standing customer Krones AG at the drinktec trade fair.

In the world of Krones, everything revolves around the theme of liquids in the field of foods and beverages, and how to fill them. The attributes of round-radial and dynamic-flowing are encountered in both the engineering concerned and in the lines themselves. In its visual idiom and communication, too, Krones deploys the themes of liquids and droplets in multifarious ways – it thus acts as a superordinate image in all areas of the company. We have also incorporated this stringent focus in our concept for the stand, with a design idiom based on radial geometry and flow dynamics. A three-dimensional annular architecture is the framework for this year’s drinktec. We are thus transferring this imagery to the stand’s entire construction.

In the core element of the stand, the droplet that triggers the waves, so to speak, we showcase the advantages of Krones’ kit and the associated multiplicity of services provided. The paramount considerations in this context are the sustainability and productivity of the solutions involved: a panel showcases the benefits that Krones is offering, The keynote theme here is the three value pairings “Securing value for a strong future”, “Creating value with powerful solutions” and “Respecting values in effective dialogue”. The advantages mentioned are supported by empirical data, which are presented in a tightly targeted focus. Following the principle of expanding radial waves, the theme of sustainability is extended into every further circle. Around the central focus area, Krones’ various solutions and competences are grouped in annular waves. The outermost ring comprises conference rooms for the various country groupings, with the regional contact persons involved.

In the rear section of the stand, we accommodate another of Krones major concerns: about a quarter of the almost 11,000 square metres of exhibition space is reserved for the catering facilities, for fostering the company’s traditionally very close and mutually supportive relationships with its clients. Designed in the style of Munich’s Oktoberfest, the room offers a welcoming ambience for convivial and informative get-togethers with the clients.

We and Krones go back a long way. This year’s drinktec, an event that comes along only once in four years, is already the fourth that we’ve handled together. For us, the job package involved is a logistical tour de force: the preparations require about twelve months, while erection takes almost four weeks. A hundred trucks are deployed. The experience gained from our partnership so far, and our close collaboration over the entire period, constitute solid foundations for ensuring the project is a success. 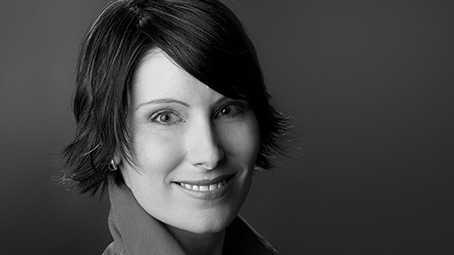 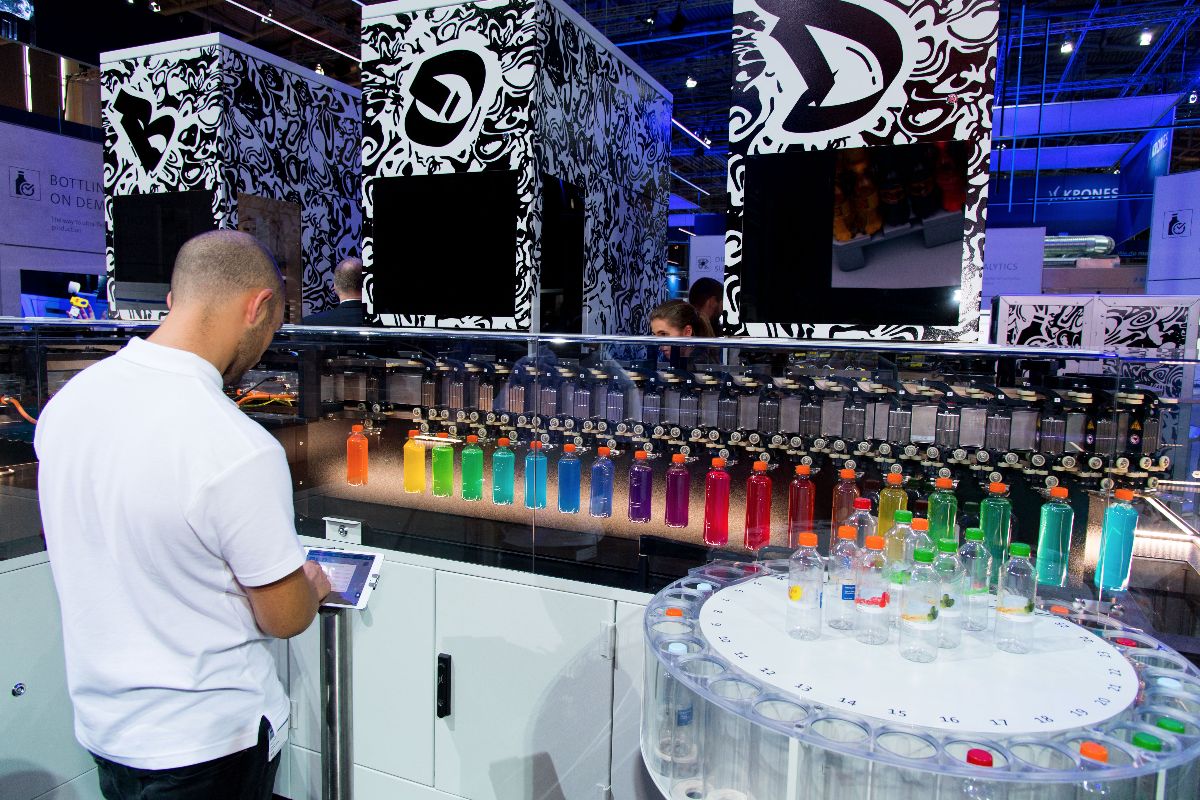 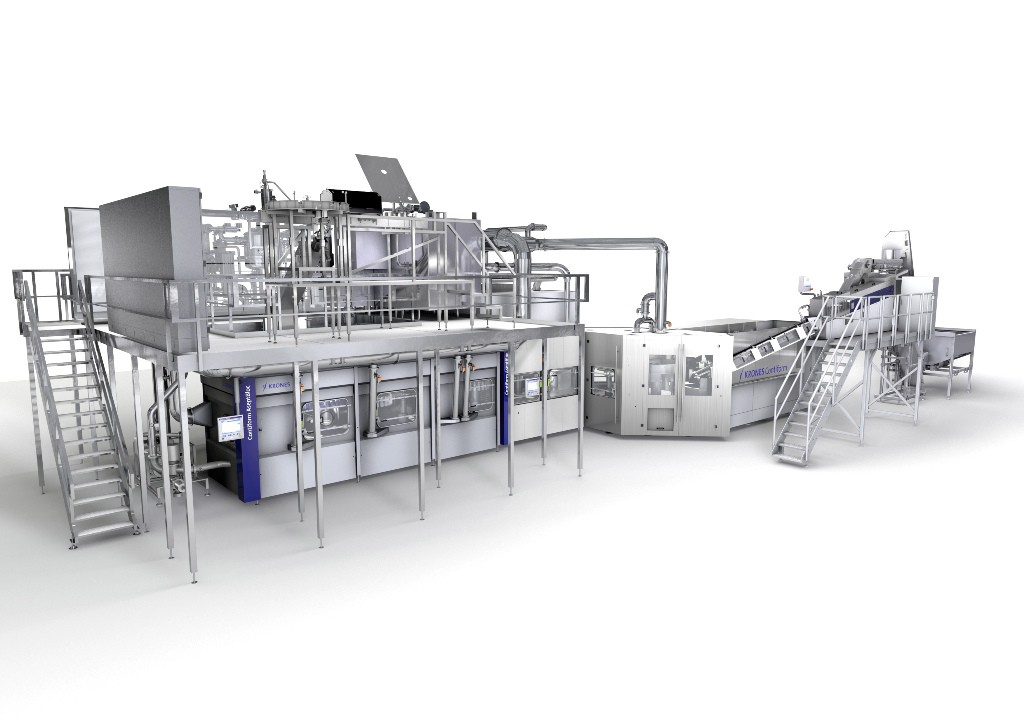