The “salo cult” in Ukraine: more than just a food

A solid white lump, made from a layer of fat taken off the back of a pig. Matured in salt and spices, salted, smoked, peppered or marinated. You can get it with paprika, with sesame seeds, with Bulgarian pepper and with cayenne.Yes, it’s “salo” – Ukrainian pork fat.And that’s precisely what my colleague Lyuba is spotlighting here. For everyone who (like me) has never heard of it and also for everyone who (like Lyuba) thinks more people should know about this “cult food”.

I admit, the words “layer of fat” don’t exactly sound all that mouth-watering. But to some people they certainly do. In Ukraine, the inhabitants immediately think of Ukraine’s quintessential national dish. It’s served up, cut into slices, at every party, and is devoured in next to no time. The Ukrainians even joke that their country’s philosophy and its state institutions are based on this food. Talking of jokes: the pork fat is also a source of merriment, since the Ukrainians have plenty of jokes on this subject.

At the border, Russian customs officers stop a very plump Ukrainian: under his coat, the man is sheathed in pork fat down to his hips, with a four-metre-long strip of salo wound round his body.

– “Listen,” say the customs officers, “we’re going to let you go, but you have to tell us where you got this amazing piece of fat – pigs that big simply don’t exist!”

– “Quite simple,” says the Ukrainian: “I embedded a piglet’s hind legs in concrete, and every day I moved the feeding bowl a few centimetres further away!”

… how it all started.

“Salo” has been eaten in Ukraine since the 16th century. Ukraine was an agricultural country, and pigs were easy animals to keep. The farmers sold the meat, but kept the fat for themselves. Because it has far more calories than the meat and was easier to store. Quite small portions were enough to fill you up. That’s why even during food shortages it was omnipresent on people’s plates. In the poorer regions of the country, it’s still one of the staple foods today.

“Salo” tastes best in “borschtsch”, a soup made from beetroot, with fried potatoes or on a piece of black bread with garlic and onions. Vodka, of course, is a must.

At this point, we’re revealing a well-kept secret: how can people from Eastern Europe drink so much without getting actually drunk? It’s the fault of the Ukrainians’ favourite food. You see, it ensures that the alcohol is slower getting into your bloodstream, and people can drink more. How practical!

But “salo” not only prevents hangovers, it also protects you from getting burned by ultra-potent schnapps: the pork fat, you see, lubricates your throat, and makes sure that “samogon”, the home-made schnapps (70 % abv), does not cauterise your gullet. A talented all-rounder, without a doubt.

In Ukraine, the village population eats significantly more “salo” than the townsfolk. This is partly because the majority of the country-dwellers still keep pigs, and thus can make their own pork rinds.

For this reason, eating “salo” is in Ukrainian folklore an indicator for someone doing hard physical labour. The saying they have is “if you’re not eating “salo”, you’re not working hard enough”.

It’s not only the Ukrainians who love “salo”, it’s very popular in Russia and Belarus as well. There is, however, a small but important distinction between Ukrainian and Russian “salo”: while the Russian version contains bits of meat, the traditional Ukrainian “salo” consists solely of a white layer of fat.

But the best “salo”, everyone agrees, comes from the west of Ukraine. And because it tastes so good, in the 1990s the Ukrainians smuggled their pork fat into Russia, to sell it at the railway stations in Moscow. That’s how Ukrainian pork fat came to Russia.

“Snickers” are so yesterday

As we already know, “salo” is prepared in different ways, and in lots of different flavours. One of them, though, you will probably never guess.

I you have a sweet tooth, well, the Ukrainians have thought up a sweet-tasting variant– “salo” in chocolate. Sounds like another pork fat joke, but in fact it’s actually being sold in confectionery departments. That, I would suggest, is the sweetest temptation since chocolate was first discovered. 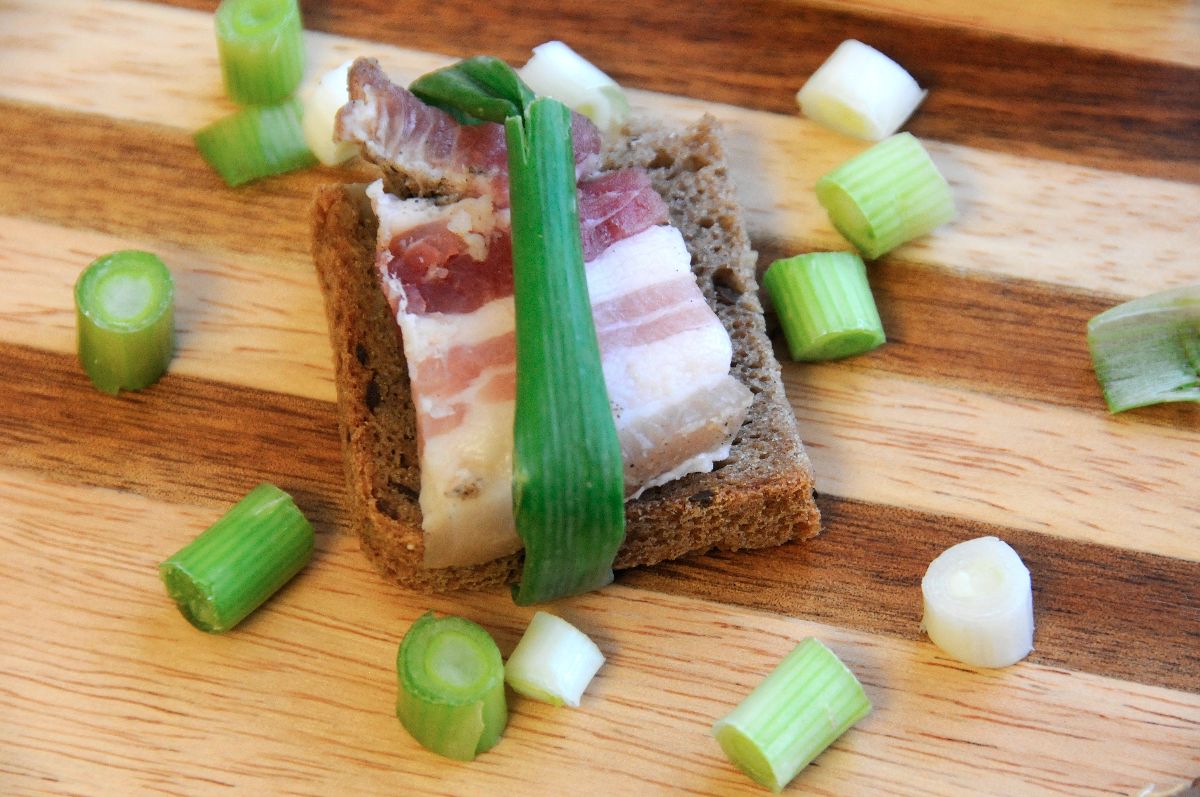 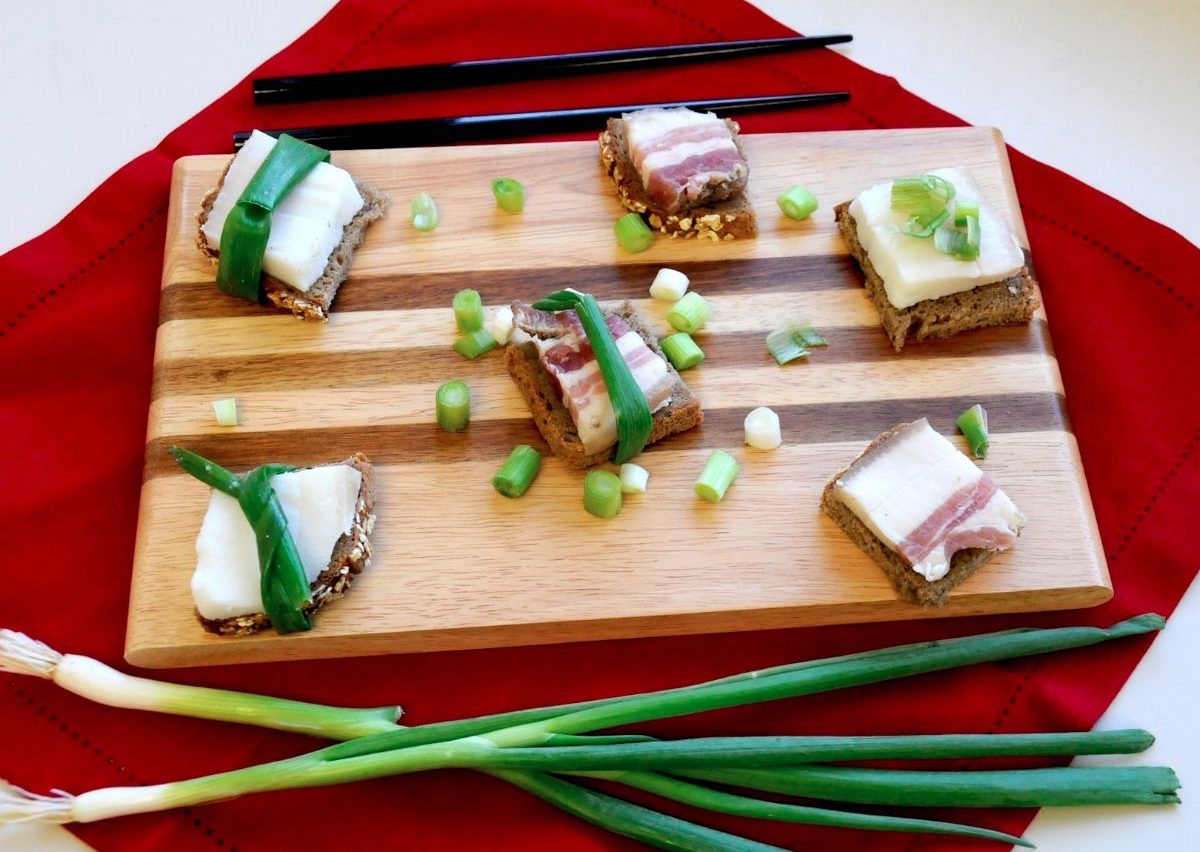 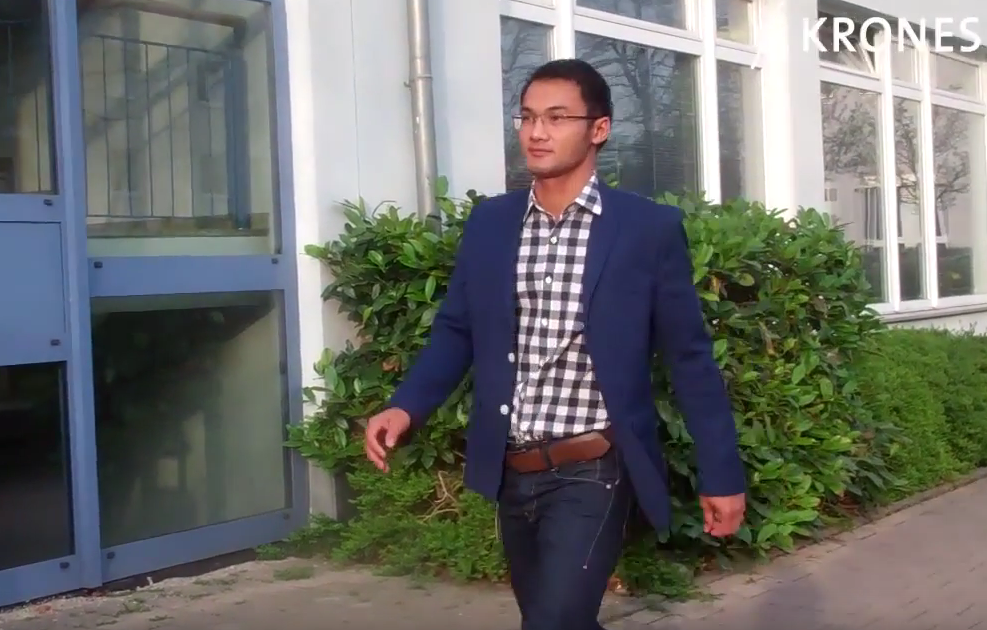 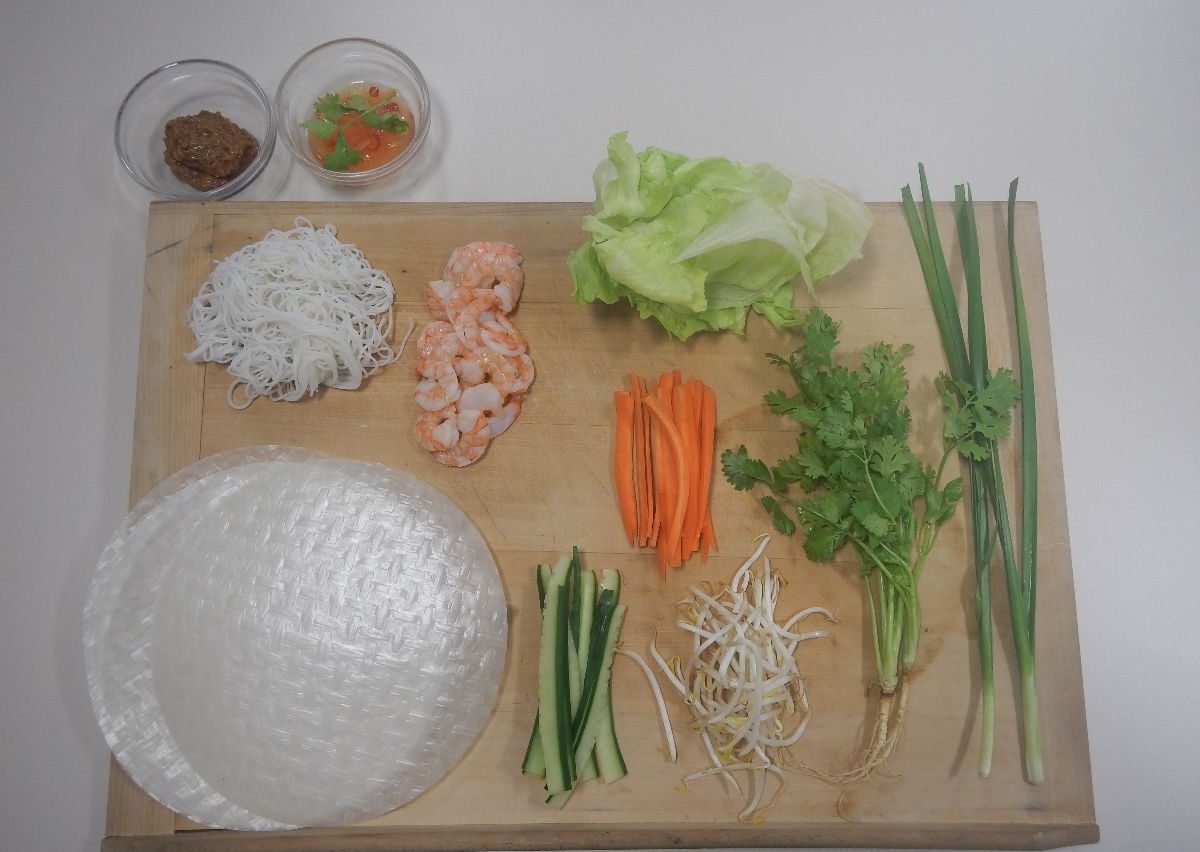