There are more and more of us. Getting older. And more and more of us live in cities, The development of he demographic structure will affect all areas of our lives, Not least regarding how we deal with a commodity essential to human life: drinking water.

The global population of the future will be more numerous, older – and living in an urban environment

There are currently about 7.2 billion people living on the planet. According to Statista, in 2050 there will be 9.55 billion of us. At the same time, however, the birth rate worldwide is going to fall. So how does that fit together? Quite simple: society is ageing. In 2005, there are predicted to be three times as many over-60s as now, while in the industrialised nations there are forecast to be two over-60s for each child. And the degree of urbanisation will increase still further in the future: currently, according to the UN, 54 % of the world’s population live in cities, while by 2050 the figure is predicted to reach approximately 66 %.

The natural resources are getting scarce

We’re consuming more natural resources than we can regenerate. This applies to resources for producing energy or materials, and to drinking water as a resource as well. Our water supplies are becoming progressively more contaminated, and the groundwater reserves are shrinking. Approximately 10 per cent of the world’s population are already without access to a good supply of water. By 2050, more than 20 per cent of the planet’s population will be living in regions with severe water stress. Global demand for water is predicted to have then risen by 55 per cent. All this will affect the consumption of packaged water.

In addition more people produce more CO2. It’s becoming ever more urgent to solve the problem of climate change. So we’re facing some tough challenges – how can our sector help to master them? For the beverage industry, the maxims of using renewable energy upgrading efficiency levels and economising on materials mean specifically: lighter bottles, energy-efficient production operations, new packaging materials.

The beverage package of the future: sustainable, functional, economical

So far there’s been no such thing as a perfect package. Every material has advantages and disadvantages. PET is light, unbreakable, and transparent. However, its barrier properties are not as good as those of other packaging materials. Glass is 100-per-cent recyclable and inert, but not unbreakable, and its higher weight is reflected in the transportation costs and the concomitant emissions. The can is gaining in popularity: it is infinitely recyclable, very light, has good barrier properties, and can be rapidly chilled. On the other hand, it is not as yet reclosable, and it’s not transparent. In Germany, 47 % of mineral water is packaged in non-returnable PET, 24 % in returnable glass, and almost 20 % in returnable PET

The beverage package of the future is required to be sustainable, functional and economical. One solution put forward for this is lightweighting.

In the past 20 years, the weight of glass bottles has been successfully reduced by 40 per cent, and that of cans by 50 per cent per cent. In the case of PET, the current lower limit lies at 10 grams for a 500-ml bottle for carbonated beverages, and at 6.6 grams for non-carbonated products. Lightweighting is limited by considerations of customer acceptance, the stability, and the barrier and transportation properties. Much ingenuity is also being continuously devoted to reducing the amount of secondary packaging; for example pack strapping systems are also being used instead of wrapping films (Krones Evolite).

Polylactides (PLA) are already being widely used as biodegradable substitutes for conventional plastics. As materials for beverage containers, however, they are at present, due to their higher permeability for CO2, oxygen and moisture and their substantial absorption of UV radiation, they are less suitable, and also constitute a disruptive element in PET recycling.

In the case of the “Plant Bottle”, at present only the monoethylenglycol (MEG) is based on sugarcane, meaning that 30 per cent of the material is organically based. The remaining 70 per cent of TA (terephthalic acid) is conventionally produced from petroleum. The plant bottle saves scarce resources, and can be quite normally recycled, but it is not biodegradable, since the PET thus produced is chemically identical to its petroleum-based counterpart.
Research is ongoing into a plastic called polyethylene furanoate (PEF), a design enhancement of the Plant Bottle, in which the furandicarboxylic acid content is obtained from vegetable substances (2,5 furandicarboxylic acid).

Which package ultimately ranks as the eco-friendliest will depend on many different factors, including the energy consumed during the production process, , the recyclability of the material, and (very important) the transportation distances and thus also the weight. Basically, the production of containers made from recycled material consumes much less energy than producing new ones, e.g. with beverage cans 95 %, with PET over 50 % and with glass 30 % less. Returnable bottles do better in an overall lifecycle assessment than non-returnable bottles. Whether returnable glass or returnable PET is eco-friendlier will depend on the transportation routes involved: the longer the distances the bottle has to travel, the more significant the weight of the bottle will become for the energy consumption. For this reason, the PET bottle often has its nose in front here.

How can companies meet and master these challenges?

Businesses will have to pay progressively more attention to their energy consumption. Some companies are already opting for their own sources of energy which produce it at the place of consumption, and thus minimise losses (unit-type cogeneration plants and the like). When it comes to purchasing new bottling lines , due attention must be paid to modern, efficient machine technology and systems, identified by the enviro classification, for instance, and overhauls, too should be conducted with a keen eye on energy-efficiency and media savings. This saves not only resources, but also running costs. There are plenty of options for economies, whether it’s multiple use of heat and media (keyword: heat pumps or recovery systems), “block-synchronising” different individual machines for reducing transport distances, or savings in the machines themselves: high efficiency levels, optimal dimensioning and preventive maintenance will keep consumption low. Monitoring systems will signal any need for action at an early stage. But there are quite a few things that can be done in terms of material utilisation. Reduction and optimisation of the material, eco-compatible feedstock, and properly thought-out recycling concept s will help to keep our planet a place worth living on. Any firm investing in energy and material savings will increasingly benefit commercially as well. And will find their customers are predisposed to trust them, since they’re increasingly prioritising eco-awareness in their thinking – and in their purchasing as well.

Nadine Maier
More about the author 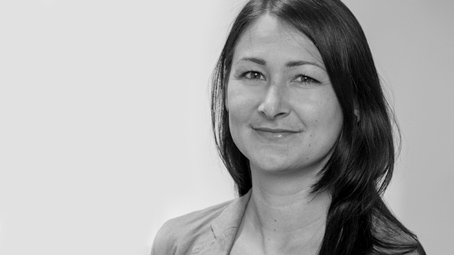 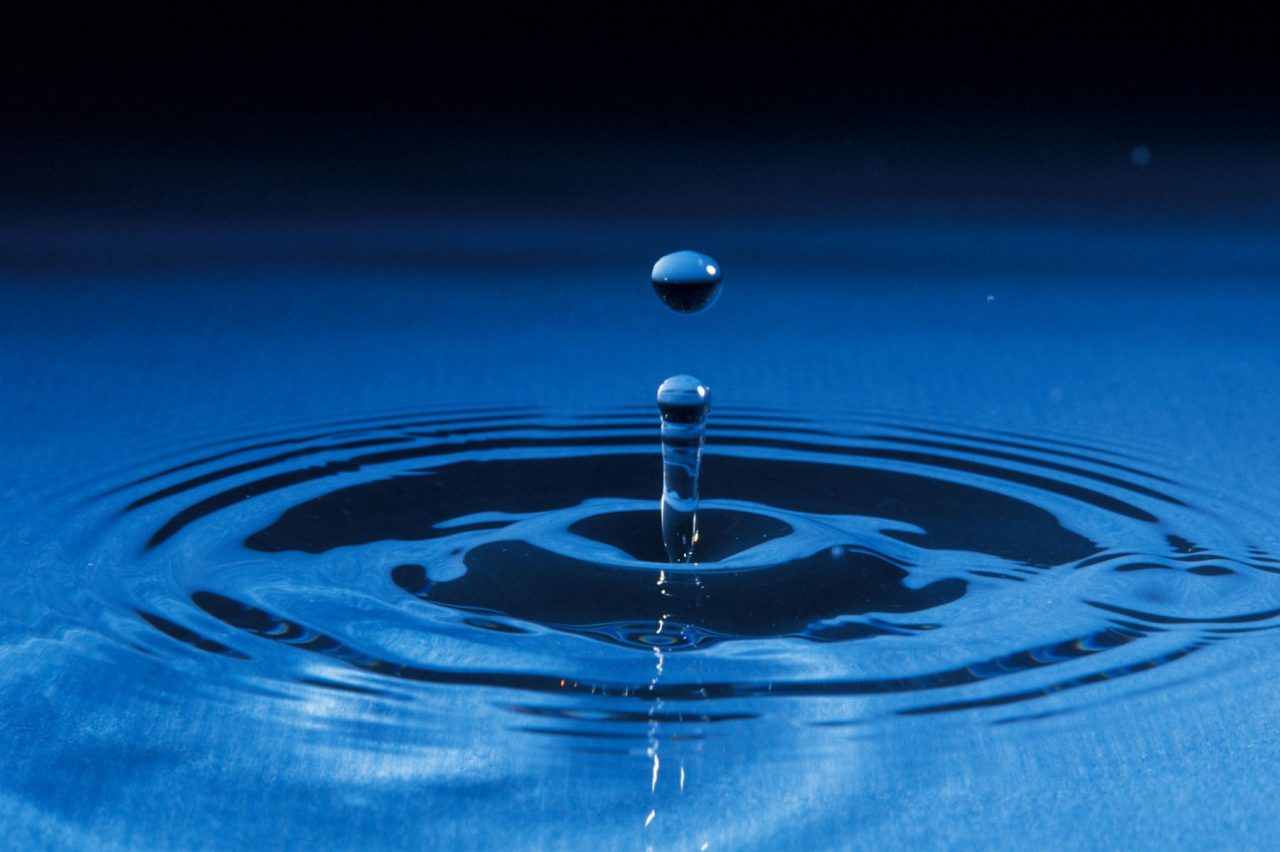 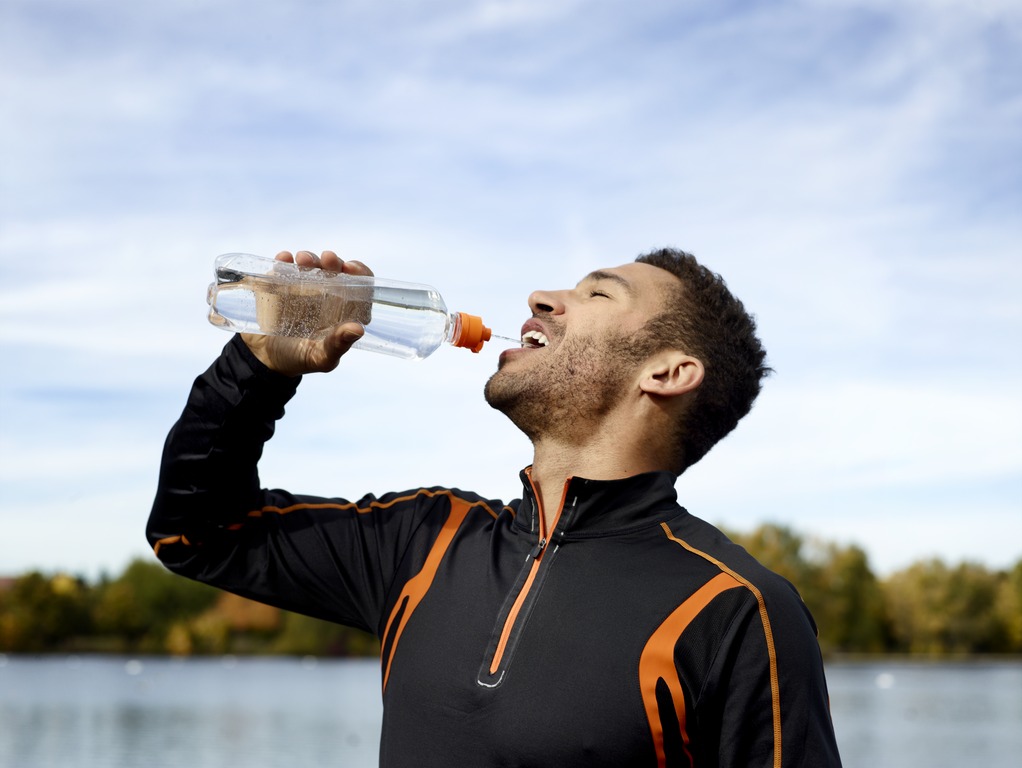 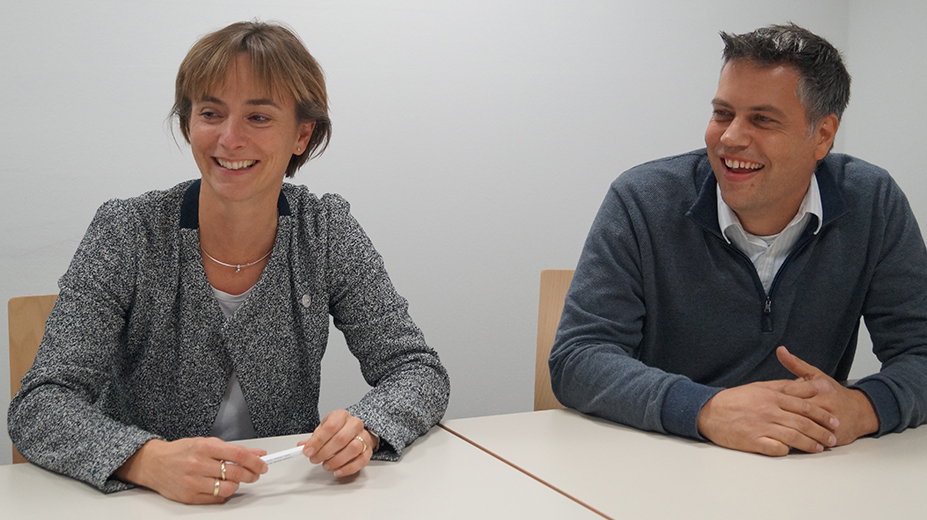 How enviro 2.0 is shaping the future of systems engineering