But not dissimilar, at least for a few of us. For them, you see, tomorrow marks the beginning of what they’ve been working towards over all the past week; it’s been a lot of work, but has provided lots of keen anticipation and excitement as well. And now the big day fast approaches: tomorrow the BrauBeviale begins in Nuremberg.

The Brau is not really anything new for Krones and most of its staff: after all, it’s been a regular feature for years in our trade fair diary. For some of us, including me, though, this year is in fact a premiere – and that makes everything a bit more exciting. Eight other Kronese, also attending for the first time, are the trainees and interns who constitute our Trainees at the Fair teams.

They’ve already told you in their articles, of course, what they’ve been doing in the last few weeks: lots of different meetings in which the trainees learned about everything that happens and has to be accomplished in the run-up to the BrauBeviale. And for four of them, the adventure had already begun on Wednesday last week: they have been helping with the erection work and for half a week now have been making sure that tomorrow everything will be ready for the visitors und. Unloading the machines, unpacking them and erecting them; there’s plenty to do!

The other half of the Trainees at the Fair team will today be gaining their first impressions of the exhibition centre. Together, they can take a good look at the Krones stand, before it is stormed by the crowds of visitors. And they will be familiarised with their remits at the fair: after all, there are a whole lot of different jobs that the eight young Kronese will be tasked with this year. And so although the Brau isn’t Christmas, it’s a fine opportunity for the trainees to find their place in the Krones trade fair world and explore its mysteries. 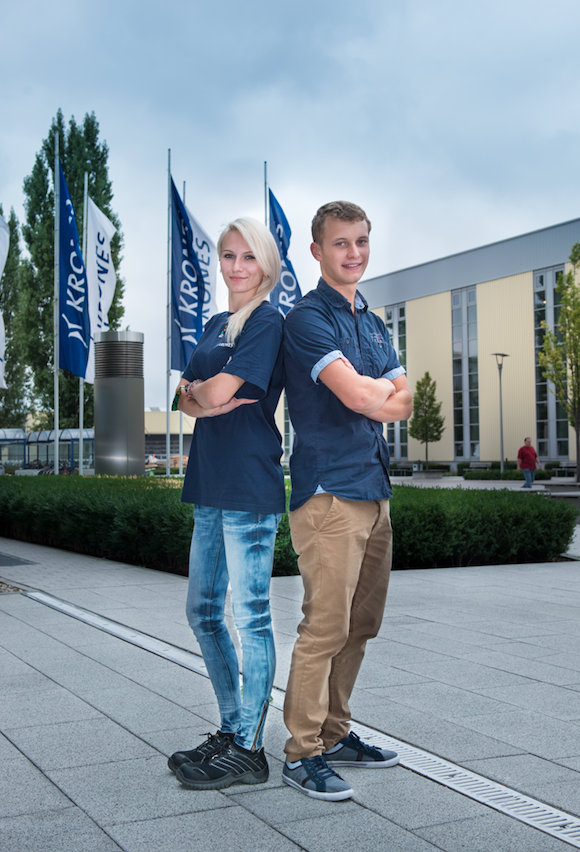 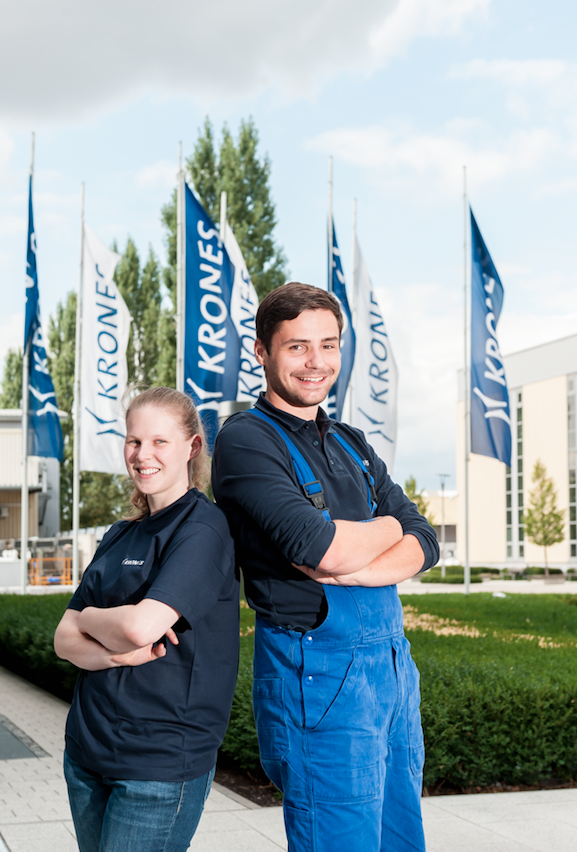 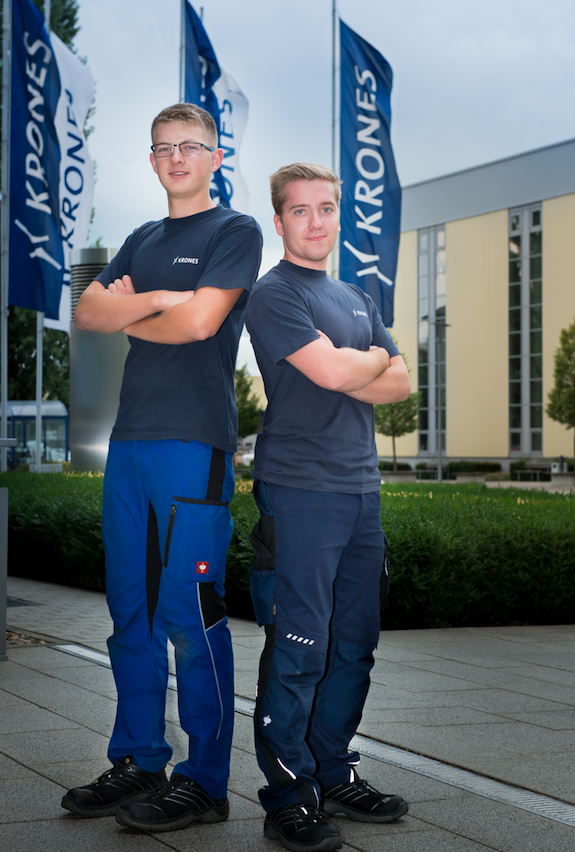 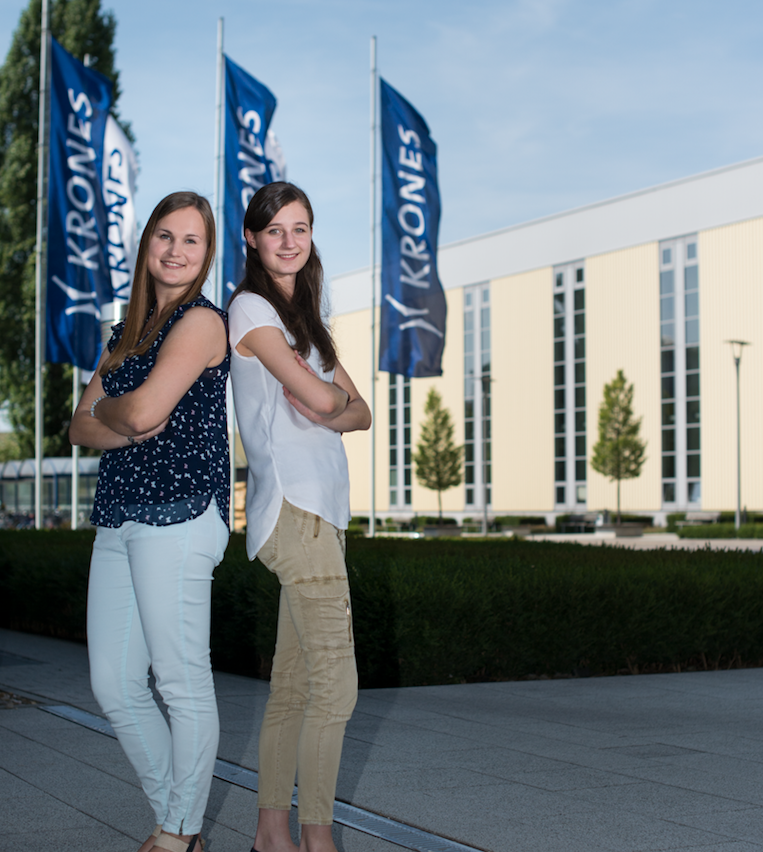 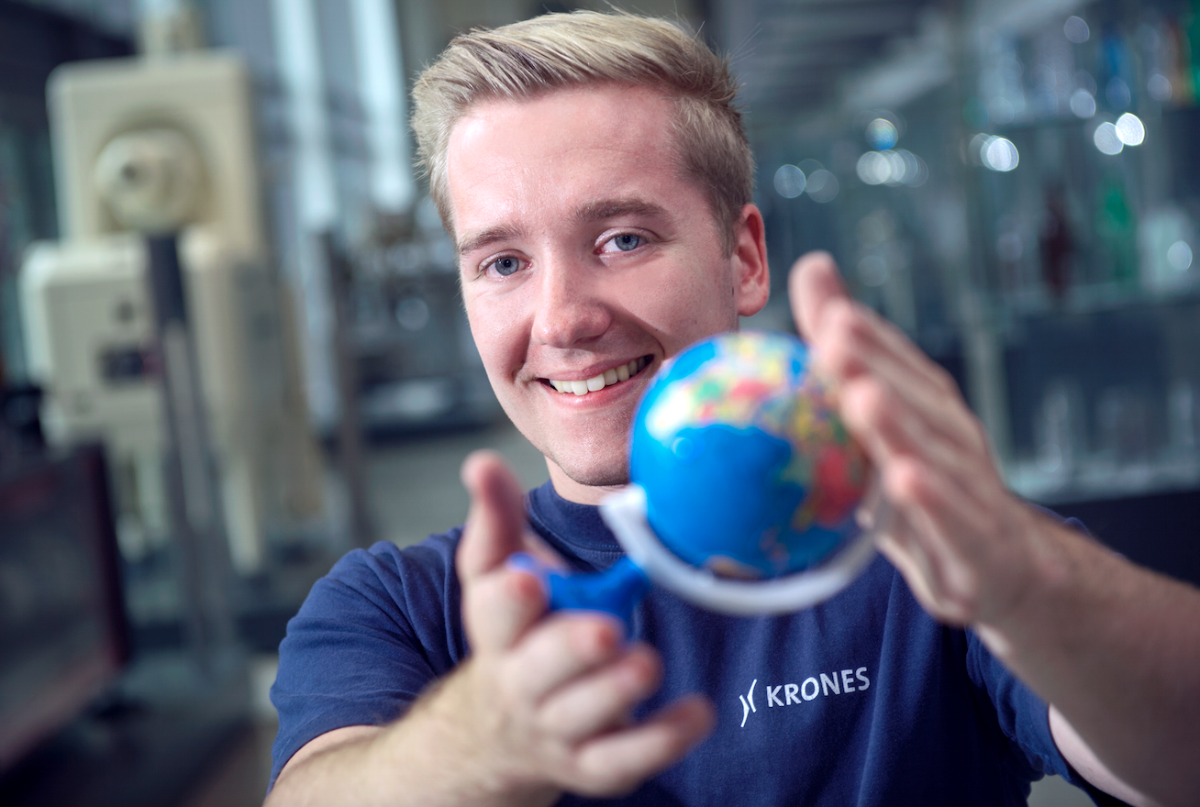 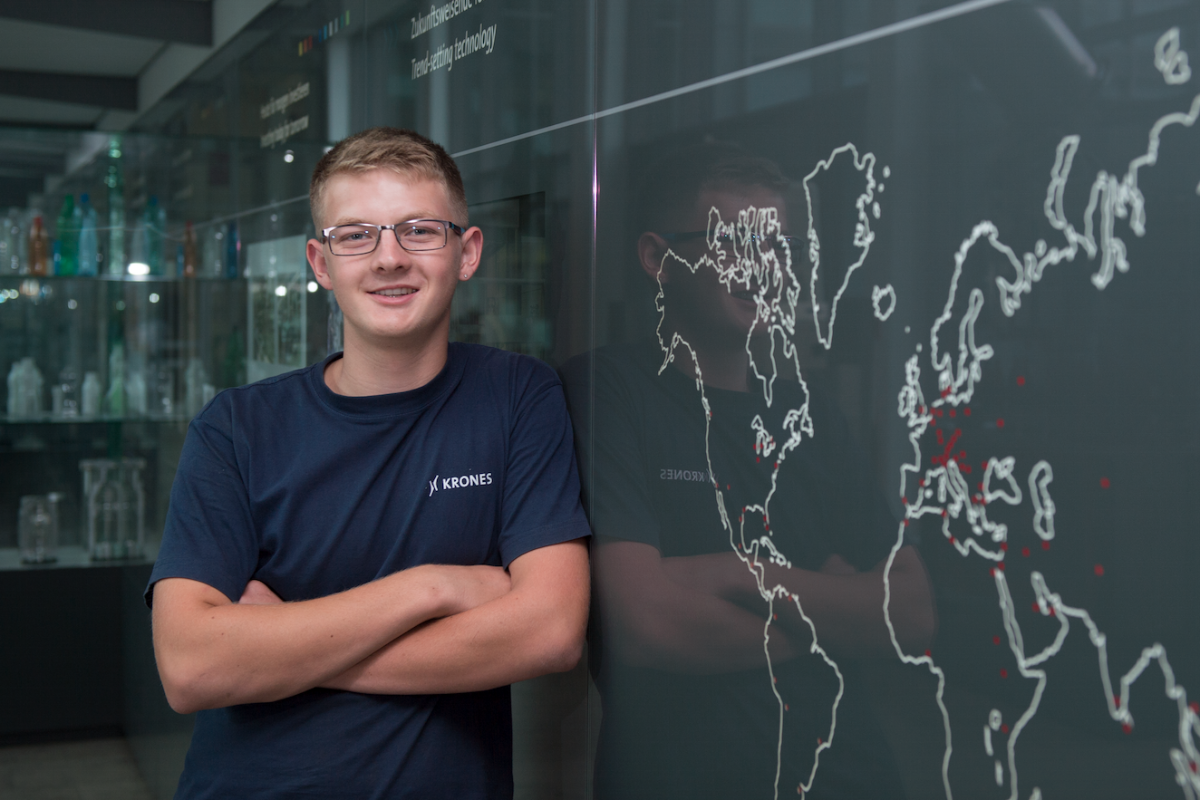 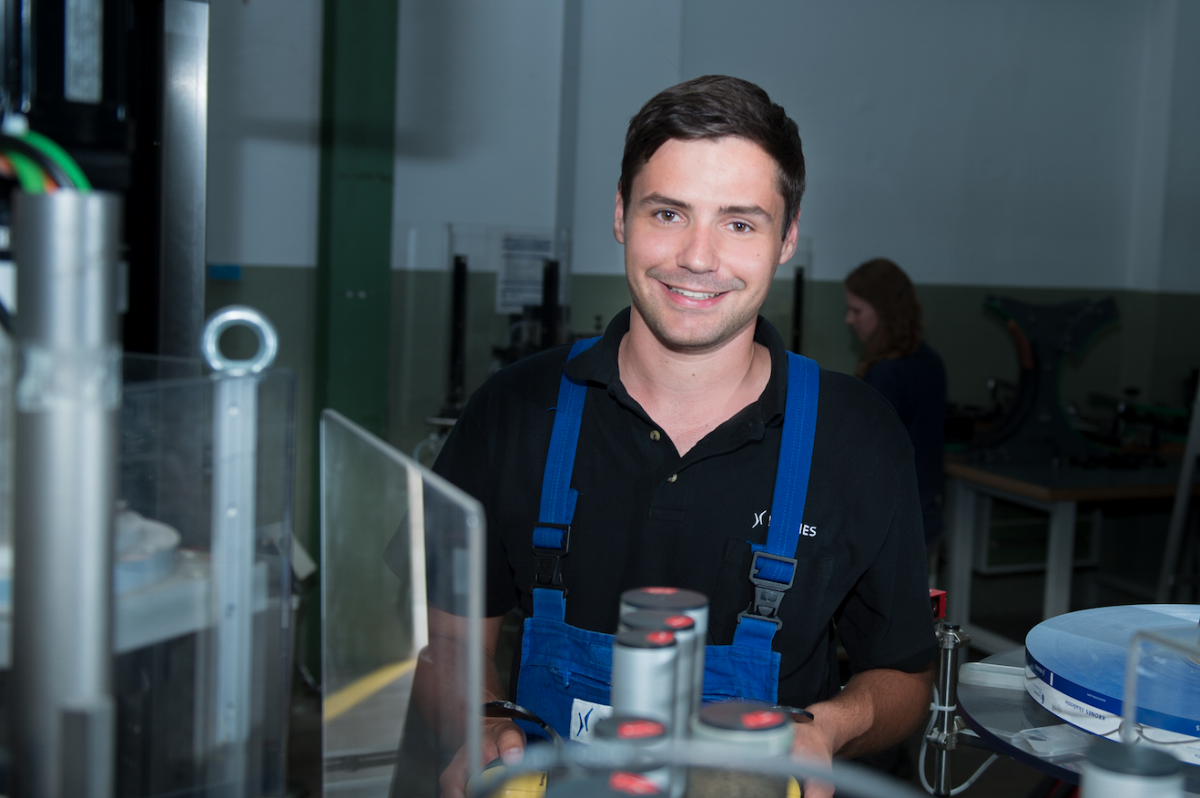 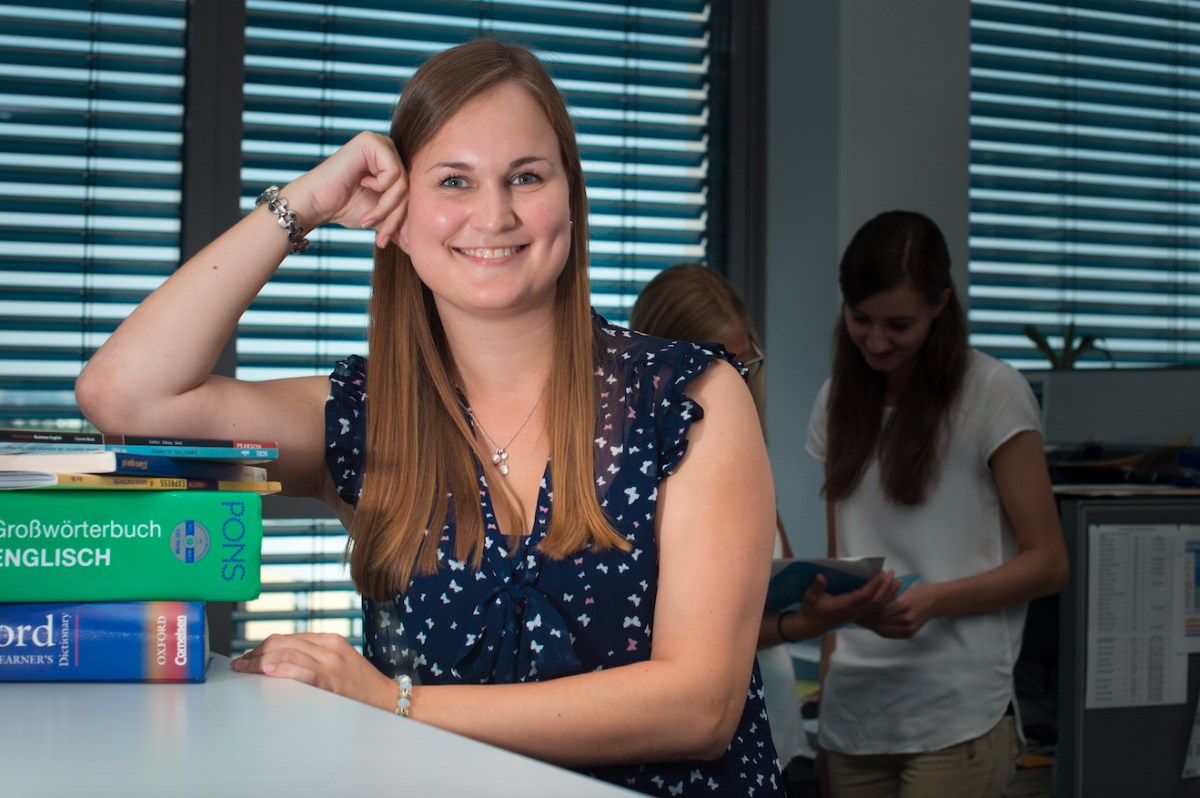 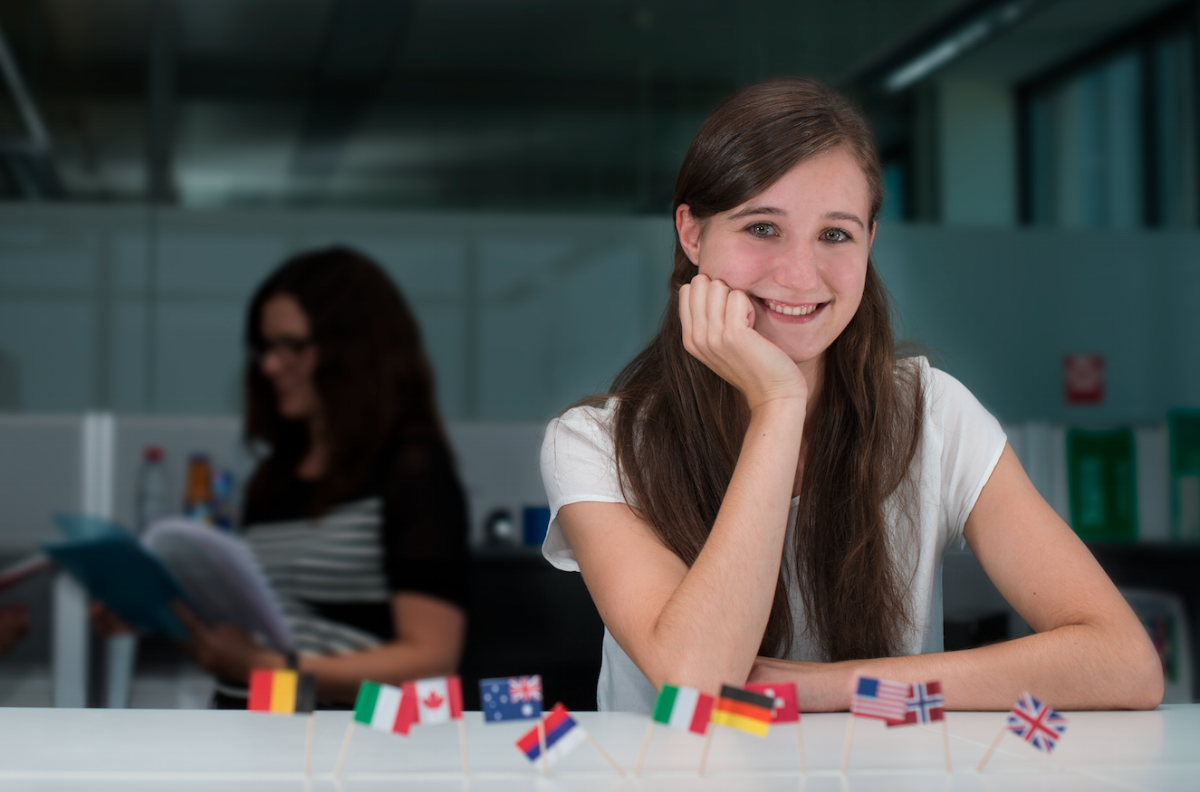 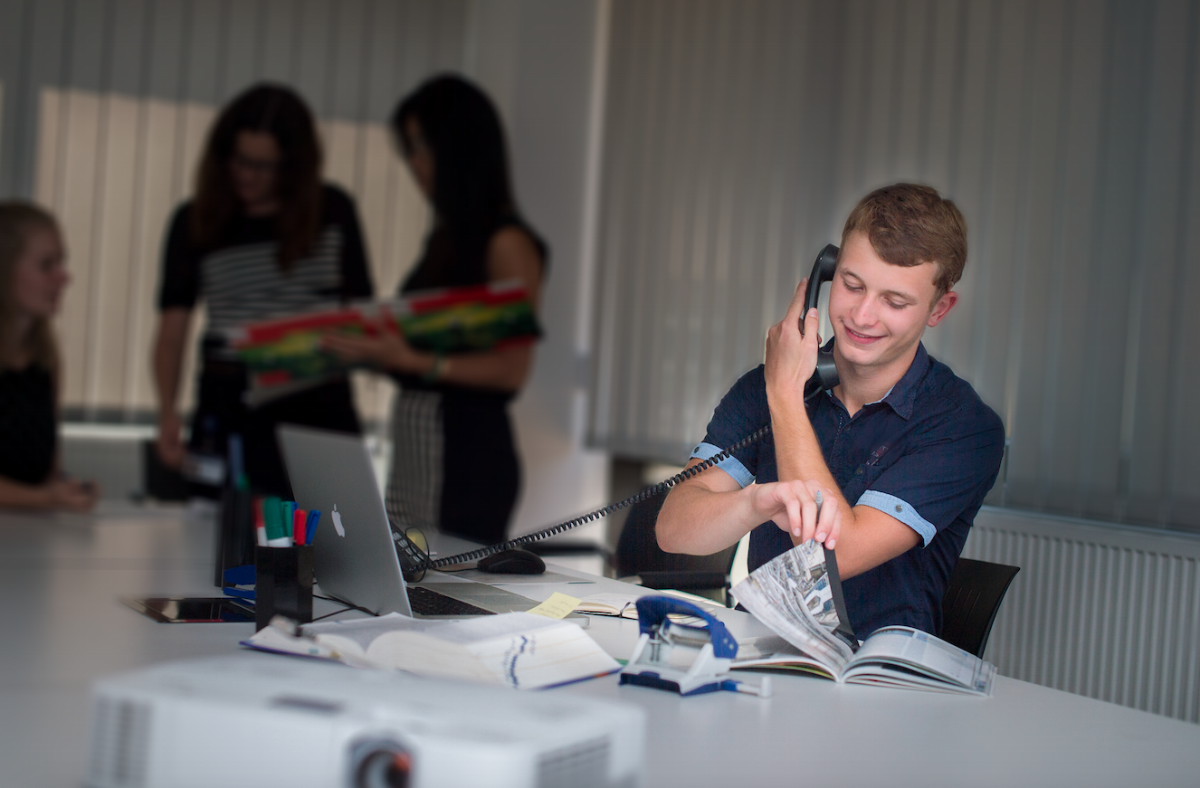 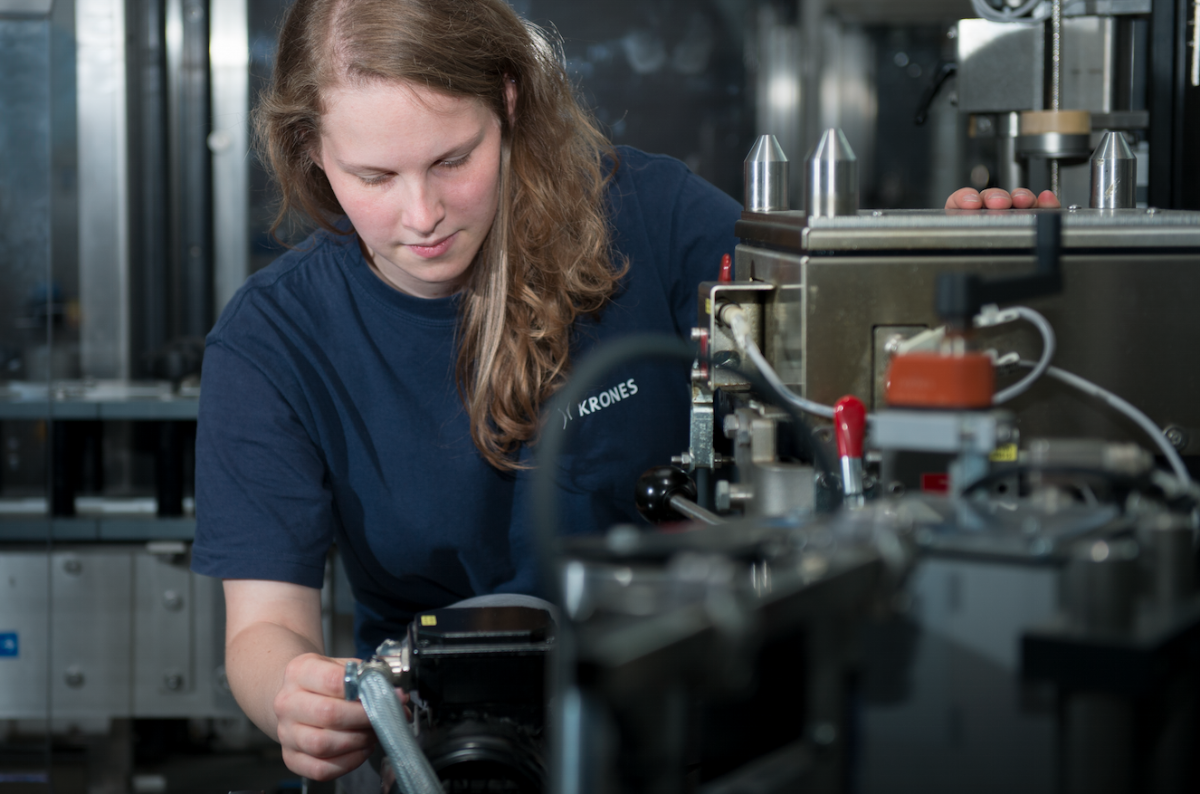 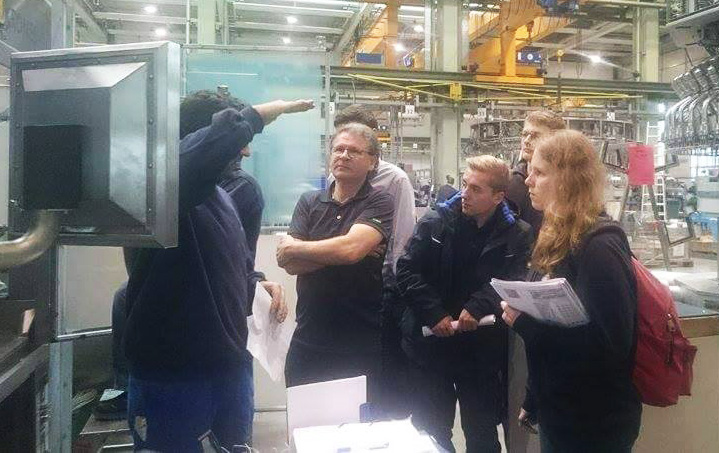 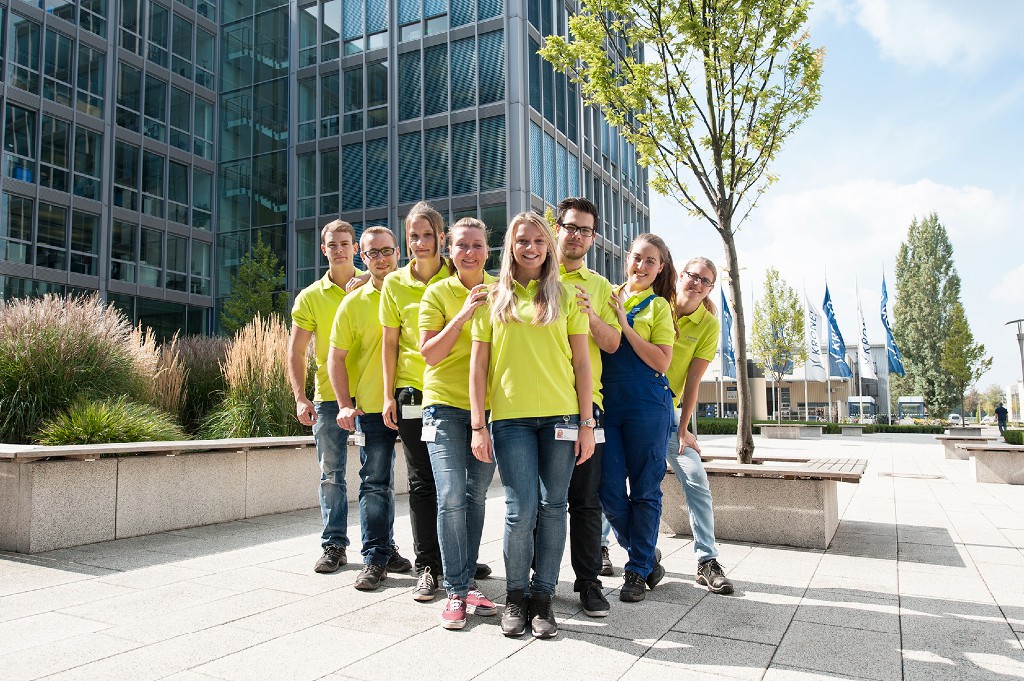 Trainee at fair: Mission to the BrauBeviale 2014 or 4 x 2 = anticip8ory trainees 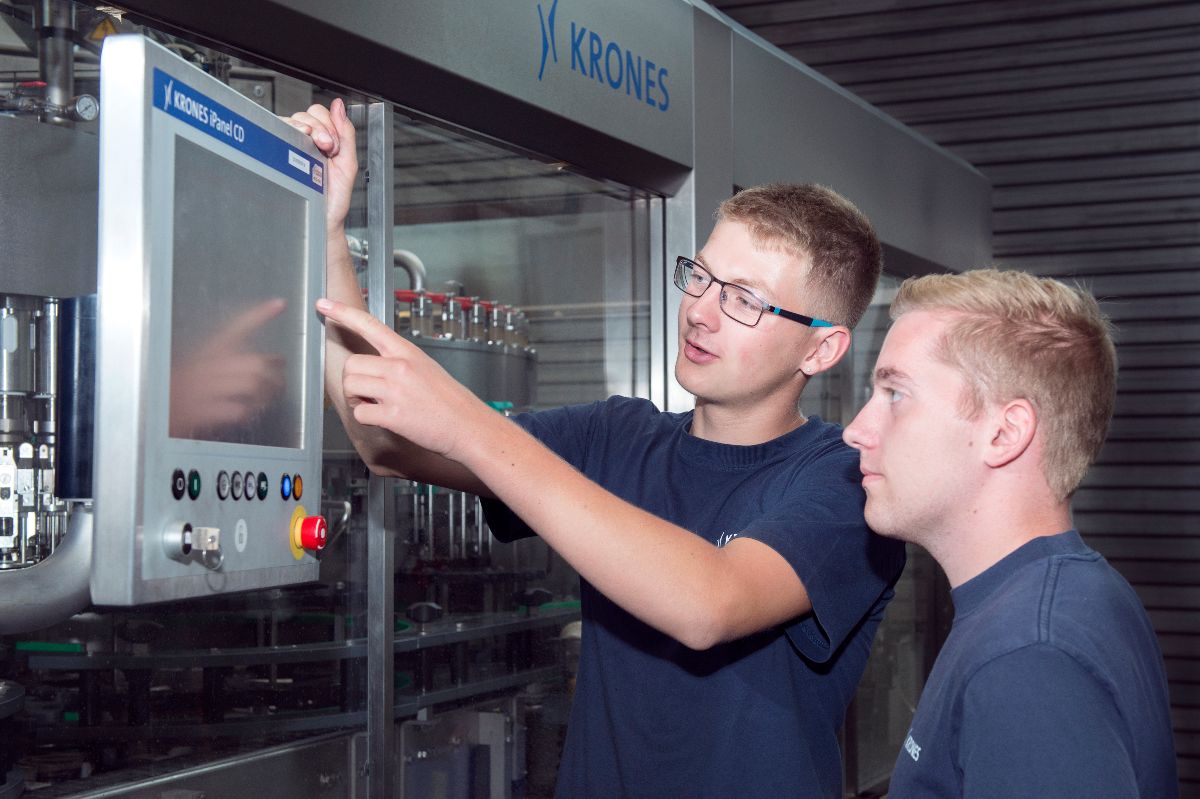 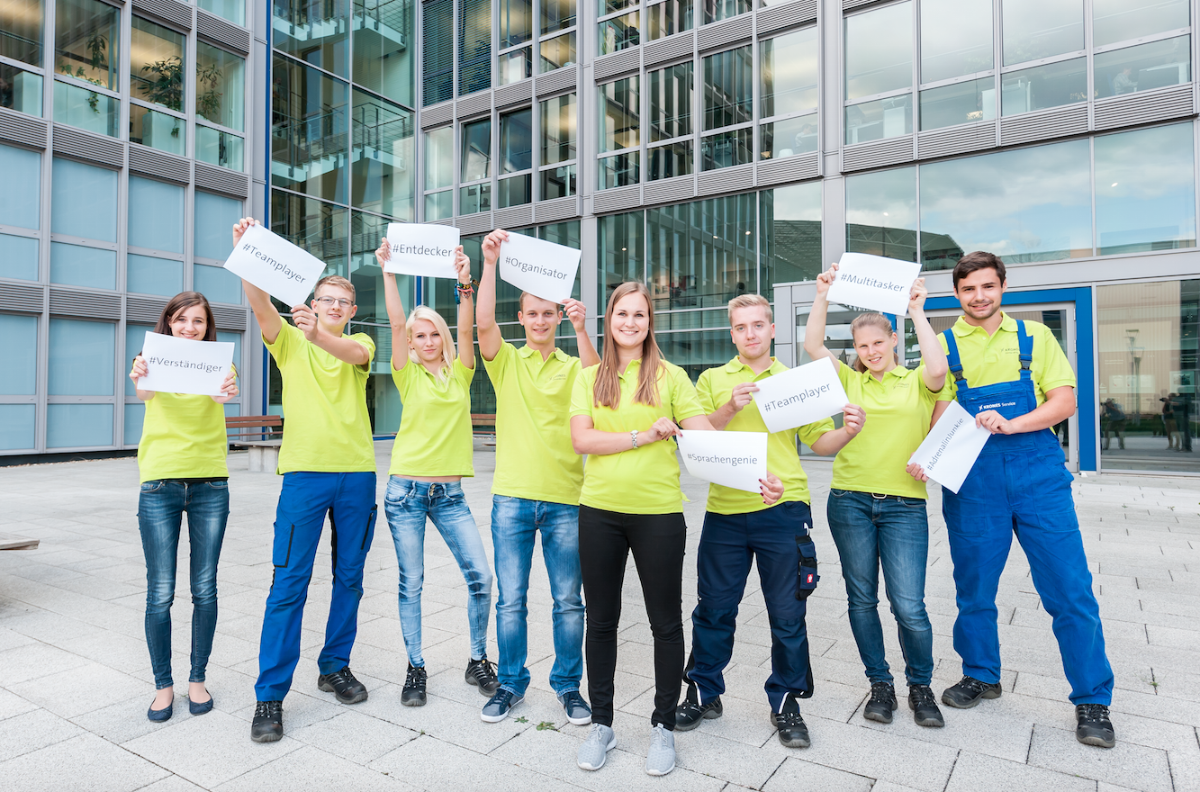