What’s going on at Krones AG? Quite a few people started to wonder when suddenly short films featuring blue figures dancing turned up. Outlandish creatures with white hats, embracing other people and simply being cheerful. What on earth was happening? Astonishment was mixed with scepticism, and nonetheless everyone who viewed the videos couldn’t help grinning.

The secret behind the initiative was quickly revealed: preparations for the interpack trade fair in Düsseldorf. The innovative packaging concept that is called LitePac was spotlighted with playful whimsicality. Several short films were shot, designed firstly to communicate the advantages involved, and secondly to be simply a bit of fun.

Seven trainees had volunteered in late February 2014 for this rather special project. At first, they only knew that it involved “ads” for the LitePac. The big surprise then came when the girls were told that they were going to be playing the bottles themselves. To be precise: acting in front of the camera dressed in blue morph suits and white hats. But they fell in love with the project almost immediately. “We didn’t have any experience with this sort of thing, but it’s huge fun”, said one of the trainees. After the very first day of shooting, the instructor was already reporting positive feedback from everyone involved. “What I also like is that Krones didn’t hire any models but that we got to take part ourselves”, commented another of the girls. The enthusiasm was also reflected on set. There was plenty of laughter, plenty of dancing, and plenty of creativity too.

Shooting began in an old warehouse. The principal task involved was to highlight the positive aspects of LitePac. Practical packaging, affordable transportation and storage, low consumption of both material and energy, and reduced environmental impact: these benefits have been creatively communicated and depicted in the films. Each of the girls had a different favourite. Whereas one liked the mutual measuring best, another commented: “I think it’s great that Krones is trying to do something for the environment by using less packaging material!”

Approving feedback from the staff as well

The trainees had their first public performance in front of the canteen. In blue whole-body suits, they caught the eyes of quite a few staff. A bit taken aback at first, both employees and visitors were increasingly enamoured of the living sixpack. The smartphones were quickly whipped out, and the event was recorded in photographs. One or two of them even recognised the LitePac. “Hopefully we’re going to get this every day from now on”, said a laughing employee revelling in free hugs from the girls.

LitePac lives in the beverage cash-and-carry

At the Hausler beverage cash-and-carry in Neutraubling, too, the living containers gave full value. But who does in fact expect young girls in blue morph suits when they’re doing their shopping? Lots of people were visibly astonished by this apparition. But they were more than gratified to see that the girls in blue were giving them a lot of help with their shopping. The trainees then had their final appearance at the fair itself. And here, too, the living LitePac was a definite eye-catcher.

With this LitePac initiative, Krones was breaking new ground. Not precisely typical for a machinery and plant manufacturer, but that’s exactly why it’s absolutely unique. Other sectors call it “bloody brilliant!” 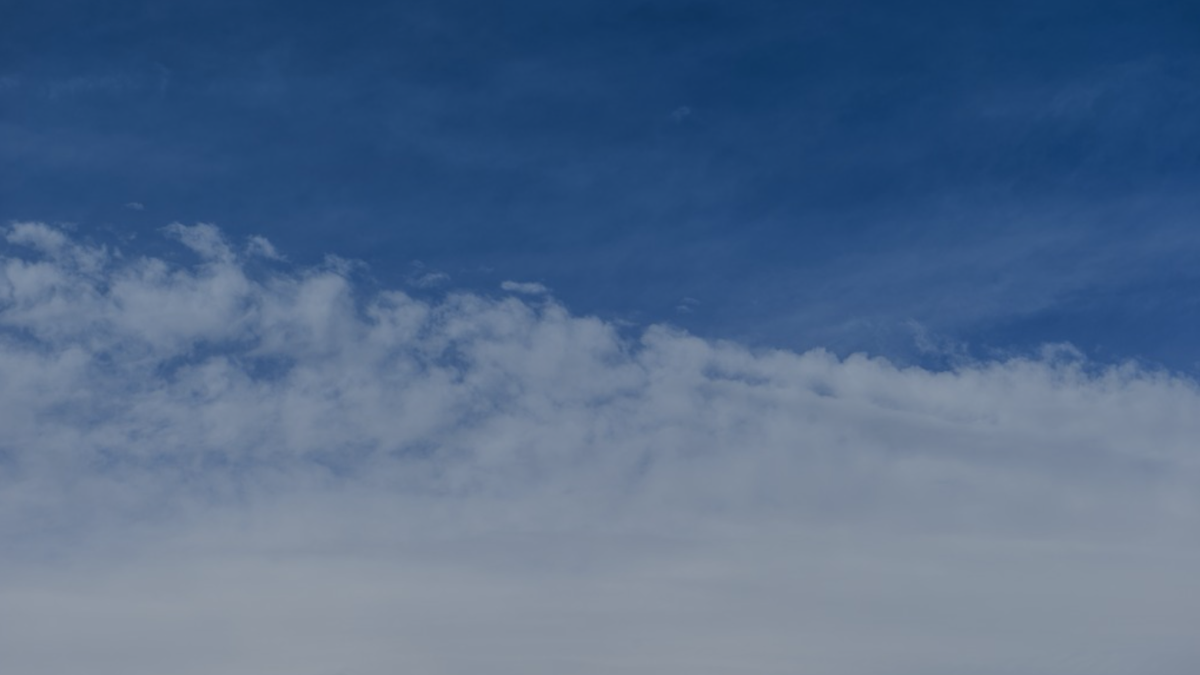 Nittenau: where the skies are always blue … 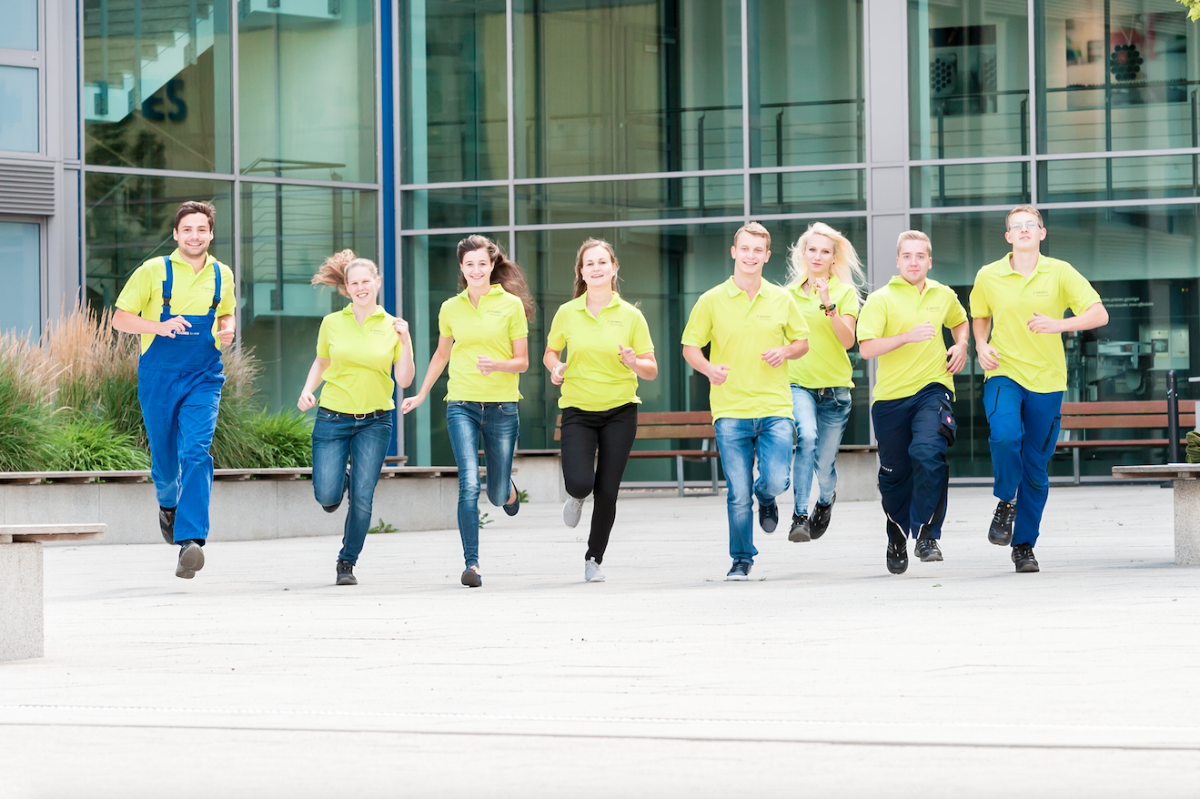 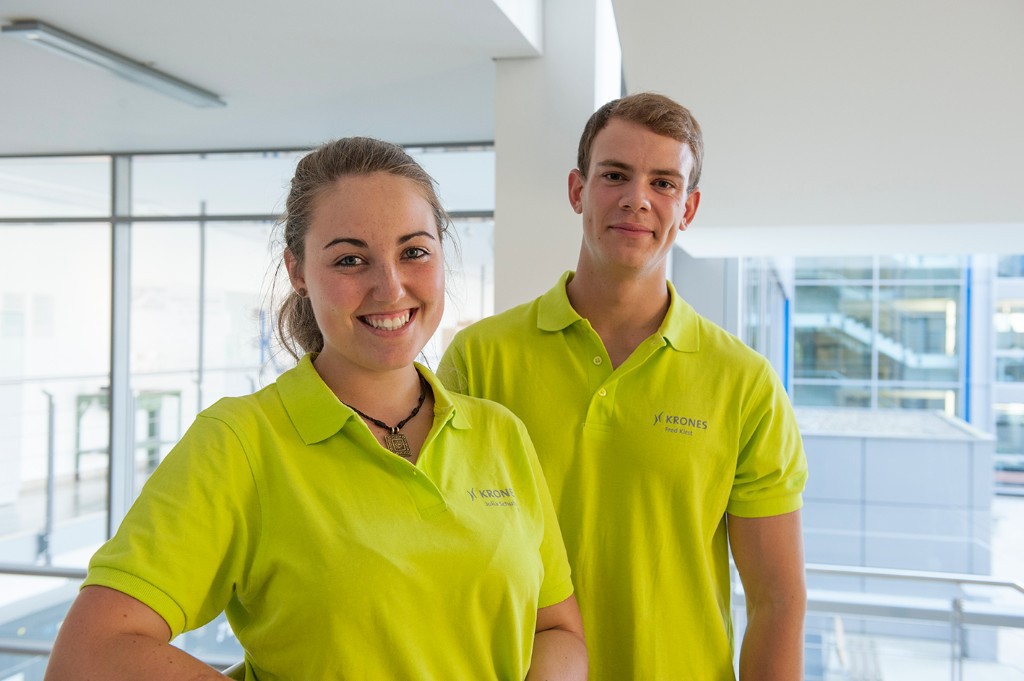 Trainee at fair LCS Team: Making sure everything runs smoothly – Julia and Fred get involved