It supplies us with lots of valuable crops for our beer and is renowned as the month of harvesting: yes, it’s August. At the beginning of the month, wheat, barley and oats are being brought in from the fields. Towards the end of the month, the hop harvest is getting underway in the Hallertau. And meanwhile the beer-tent landlords in Munich are now erecting their canvas temples to beer-fuelled conviviality: the Oktoberfest is approaching. And just round the corner, at the Augustiner Brewery, they’re already celebrating: to mark the inauguration of the new storage cellar: Number 41.

One thing stands out quite plainly in these celebrations: people feel close ties with their own traditions here in Munich’s West End, with the people who work in the brewery and with everyone who appreciates Augustiner and … yes, loves it. We’re talking here about family, about identity. It’s respected, safeguarded, and cherished. Nothing is done at Augustiner-Bräu Wagner KG out of unthinking habit. It was only after due and careful consideration that the Munich-based brewery opted to equip its new storage cellar with horizontal tanks. There are 17 of them: all manufactured, delivered, ingressed, installed and commissioned by Krones. Nine of these hold 3,000 hectolitres each eight of them 2,000 hectolitres.

Otherwise, breweries install their tanks in a vertical configuration nowadays, because it saves space. Augustiner, however, has opted for horizontal steel tanks – despite the space constraints imposed by its inner-city location. With good reason: thanks to horizontal storage, there is significantly less atmospheric pressure acting on the floating brewer’s yeast than is the case with the beer towers installed at other breweries. This is better for the yeast. And at Augustiner there are the lengthy storage times as well, with concomitant advantages for the quality of the beer.

Thus Augustiner-Bräu Wagner KG in Munich, with consummate circumspection and creative competence, is quietly writing another chapter in its success story. High-profile self-congratulation is not its thing, it leaves that to others. And everything falls into place as is only meet and proper, not least at the inauguration ceremony: punctually, the sky clears over the brewery, providing a white-and-blue backdrop in the Bavarian national colours. The blessed month of August. 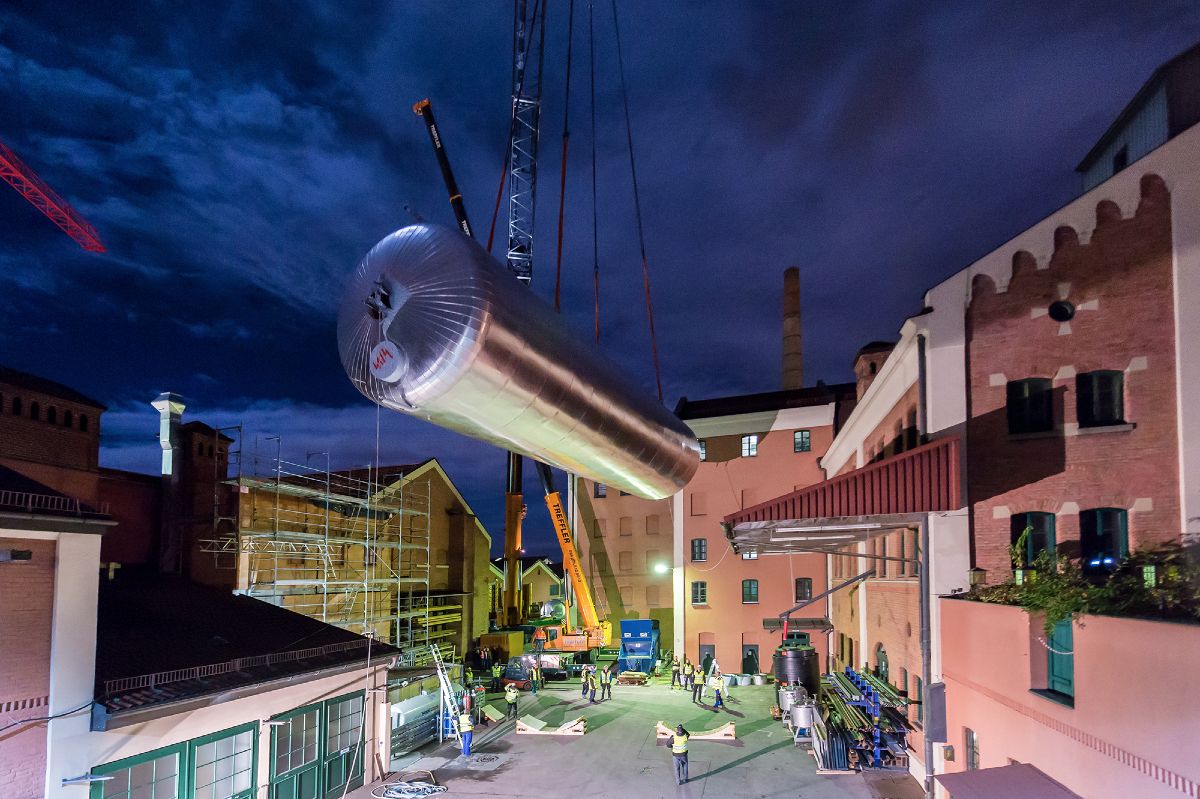 More “August” for everyone 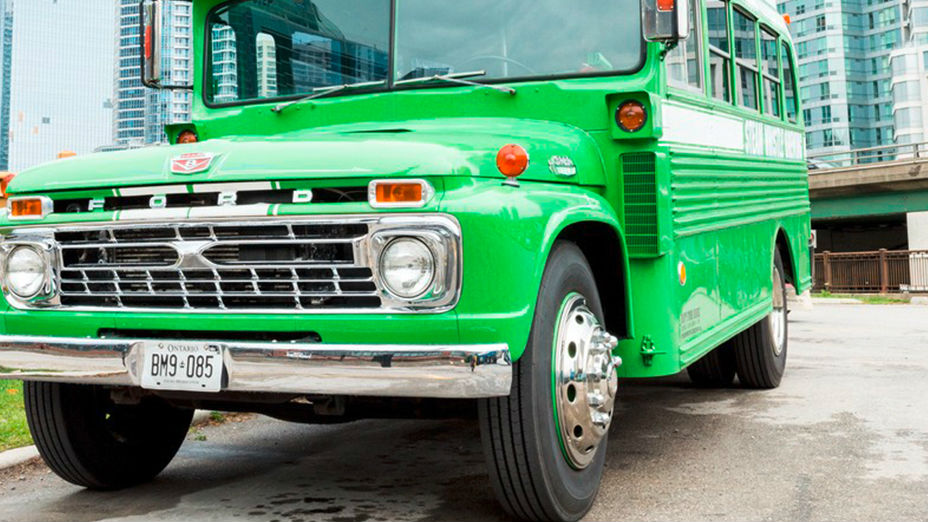