After seven years of “Open Happiness”, Coca Cola is launching a new campaign – and in our opinion it’s a definite hit!

All four Coca-Cola brands – Classic, Zero, Diet/Light und Life – are being brought together for the first time under the umbrella brand of Coca-Cola in a new advertising campaign called “Taste the feeling”. “With the ‘One Brand’ strategy, we are discontinuing the concept of several different brand campaigns and concentrating on one single brand campaign, in which the focus is on both the products and the brands,” explains Marcos de Quinto, Chief Marketing Officer.

“Taste the feeling” is being launched in 2016 in all markets worldwide. There are ten TV ads planned, and more than 100 campaign motifs. The campaign exhibits quite a few innovations:

The brand’s famous key – curved lettering, a red circle and a glass bottle – are being supplemented by another element. At the end of each ad, the four Coco-Cola brands now appear together under the famous Coke logo in a distinctive visual – featuring bottles in red, green, black and grey.

And the familiar audio signature tune “Open Happiness”, which Coca-Cola has been using for the last seven years, is also being replaced by a new signature tune. It was inspired by the noises of Coca-Cola being drunk: the opening of the closure the hiss of the carbon dioxide, and finally the “sound of enjoyment”.

We think it’s great how the brands are being all grouped under one roof – and we really like all the six ads. Which video is your favourite? 🙂 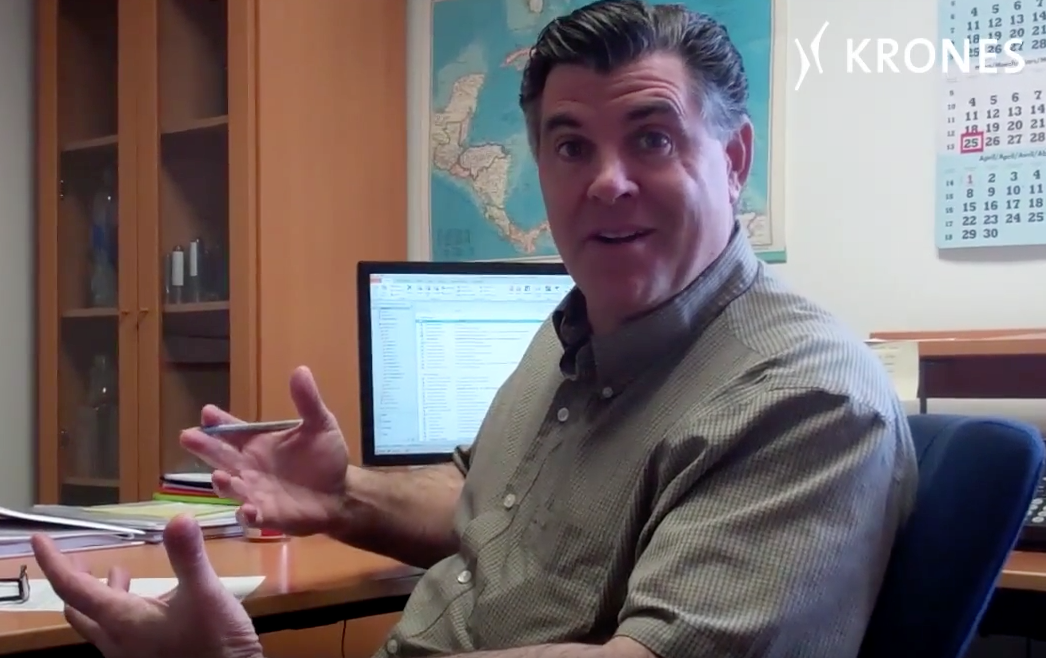 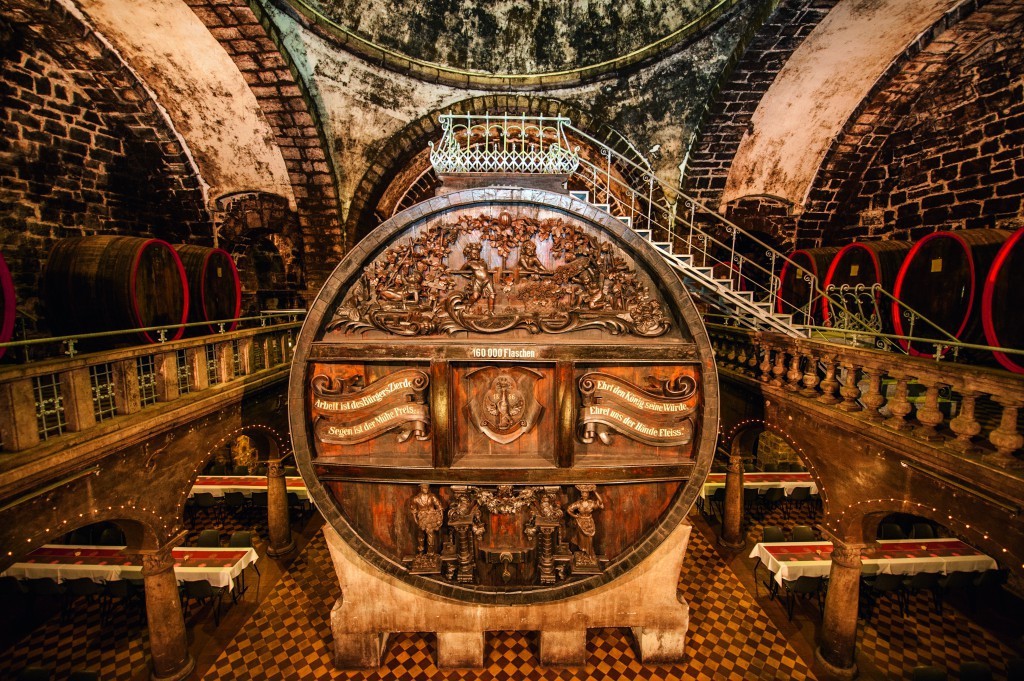