Press reception on the Krones stand at the drinktec: Executive Board Chairman Volker Kronseder guided the large group of international trade journalists personally round the stand, took a lot of time to explain the firm’s corporate philosophy and the exhibits on show, and readily answered the questions put to him in responsive detail.

We asked the journalists about their impressions of the fair, and of the Krones stand, and wanted to know what principal focuses have emerged for the future of the international brewing and beverage industries.

Dr. Karl-Ullrich Heyse, publisher of the periodical “Brauwelt”, following a tour of the fair, feels the exhibitors have confirmed his impression that this time highly competent and financially sound trade visitors are attending the drinktec. “The drinktec is in my opinion going better than it did four years ago.” On the Krones stand, his comment was “Krones simply eclipses everything else, demonstrating competence all across the board”. In future, he says, the bottlers and canners are going to be demanding even more flexible machinery, due to the increasing diversity of their product ranges. Among breweries, particularly, Heyse already sees a certain trend toward downsizing, towards smaller, flexible lines.

His fellow journalist from the Sachon Verlag publishers, Andreas Hofbauer, Editor-in-Chief of “Brauindustrie”, was gratified to note what in his eyes was the extremely high internationality of the visitors. “My impression is that the overall mood is very optimistic.” The drinktec, he says, offers complete coverage and a good mixture of all liquid food issues. On Krones: “Krones is unique. You come into the hall, see incredible numbers of people, and at the same time the technology live, but not overloaded, there’s enough space for you to feel comfortable; I think Krones has got the balance just about right here.“ In the brewing sector, he sees the principal focus as energy-efficiency. This, he avers, will be what primarily interests brewers in the future, and machinery developments will follow in this direction.

From Japan came Yoshihiko Hani, President of the trade periodical der Beverage Japan. This is the fourth time he’s visited the drinktec. For him, the fair is “the only show worldwide at which you can find everything to do with beverage technology.“ He’s impressed by the enormous internationality and the abundance of innovations. And he had some kind words for the Krones stand: “Magnificent, magnificent, magnificent”. In particular, he is confident that the PreBeam sterilisation system and the DecoType direct printing process will interest the industry in Japan. Quite generally, he sees reducing energy and water consumption as the biggest future challenge for the industry.

Latin America’s beverage industry gets its information from the periodical Bebidas. Its publisher Bill Dolan believes that the innovations this time “are stronger, in the sense that we’re not just seeing design enhancements, we’re seeing really new ideas.”  What particularly impressed him on the Krones stand was the enviro idea: “Sustainability is the beverage industry’s new imperative. It was no surprise to me that Krones is way out in front on this.” Besides sustainability in machine design, Bill Dolan sees the “new beverages” as the driving forces for profitability in Latin America’s beverage industry. 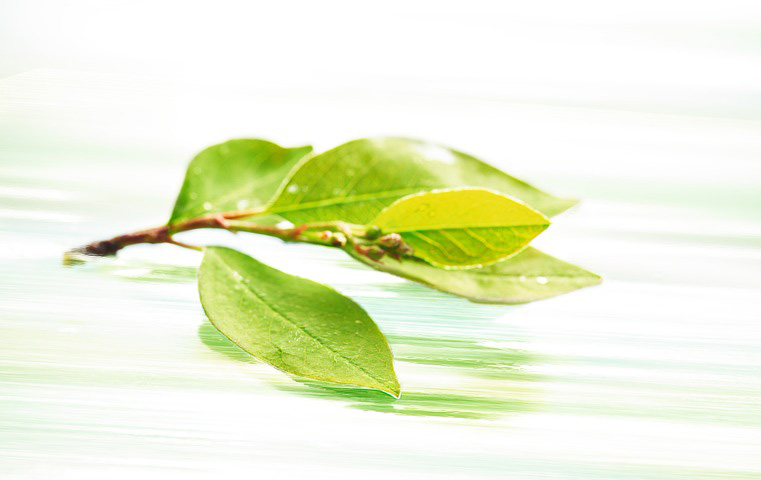 Climate protection in the beverage industry 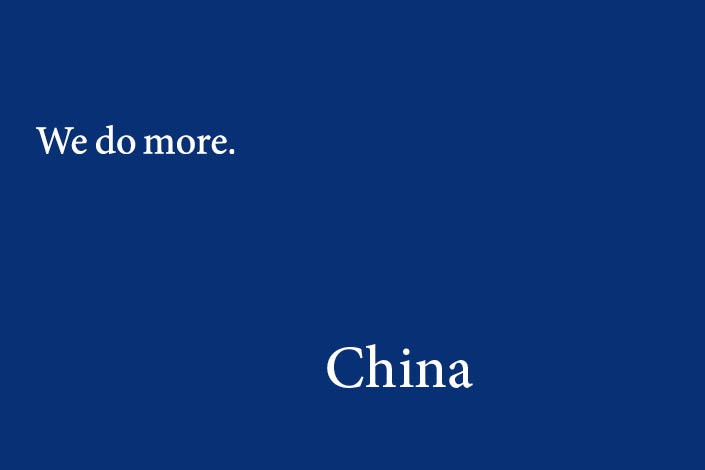