While the latest edition was still at the printer’s, we took a quick look inside: in the 4/15 magazine. And it was well worthwhile! We don’t want to post any spoilers here, but nor did we want to keep what we saw all to ourselves either. For instance, there’s an article about Estrella Damm, which we found fascinating. We’re reporting the salient facts about it here already, and there’ll be more about it in the next magazine.

A yellow star on a red background: Estrella Damm is the well-known main brand of the Damm Group, sold primarily along the entire Spanish coast of the Mediterranean. “Estrella” means “Star” in Spanish – and such a star is shining on the brand’s logo. Damm covers just under a quarter of the Spanish beer market with its many different types. The main facility in Barcelona is already fast approaching its capacity limits of five million hectolitres. So it was all the more important for the company to upgrade their filling equipment to the latest state of the art, and thus enhance line availability as well.

“By refurbishing the facility and enhancing efficiency levels, by putting in place lean manufacturing and increasing the filling speed still further, we would be able to upgrade our capacities at this facility to a maximum of six million hectolitres per year,” says Jordi Barbara Sunye, the Factory Manager at the El Prat de Llobregat plant and since the spring of 2015 also Grupo Damm’s Beer Production Manager.

As a general rule, the brewery’s well-staffed, highly competent engineering department puts the lines together itself, which is why all the lines feature machines from different manufacturers. “We take our decision on how to proceed anew in each case. But the main machines usually come from Krones,” says Jordi Barbara. For example, Krones supplied all the labellers for both the non-returnable- and returnable-glass lines.

For one of the three returnable-glass lines, which had been commissioned back in 1991, the time had now come for a complete refurbishment. And in early 2015, finally, Damm commissioned the wet end with filler, empty-bottle inspector and labeller. For this part of the refurbishment job, Krones was the only vendor responsible.

When it came to the bottle washer, Damm opted for a single-end version: “The most important reason for that was space constraints,” explains the Head of Maintenance, Domingo Alcala Hidalgo. “Furthermore, one operator can now supervise both the infeed and the discharge himself, whereas for a double-end machine it would have been more difficult.” Since the company was very satisfied with the Lavatec installed in 2009, Damm once again opted for a Lavatec, this time from the E4 series. “The Lavatec E4 was the best solution for us. It has a minimised footprint, and thanks to less electronics is easier to operate, while also scoring in terms of high availability levels.”

Well, are you curious? Then you should request the magazine right here, so as not to miss out on a single issue in the future. 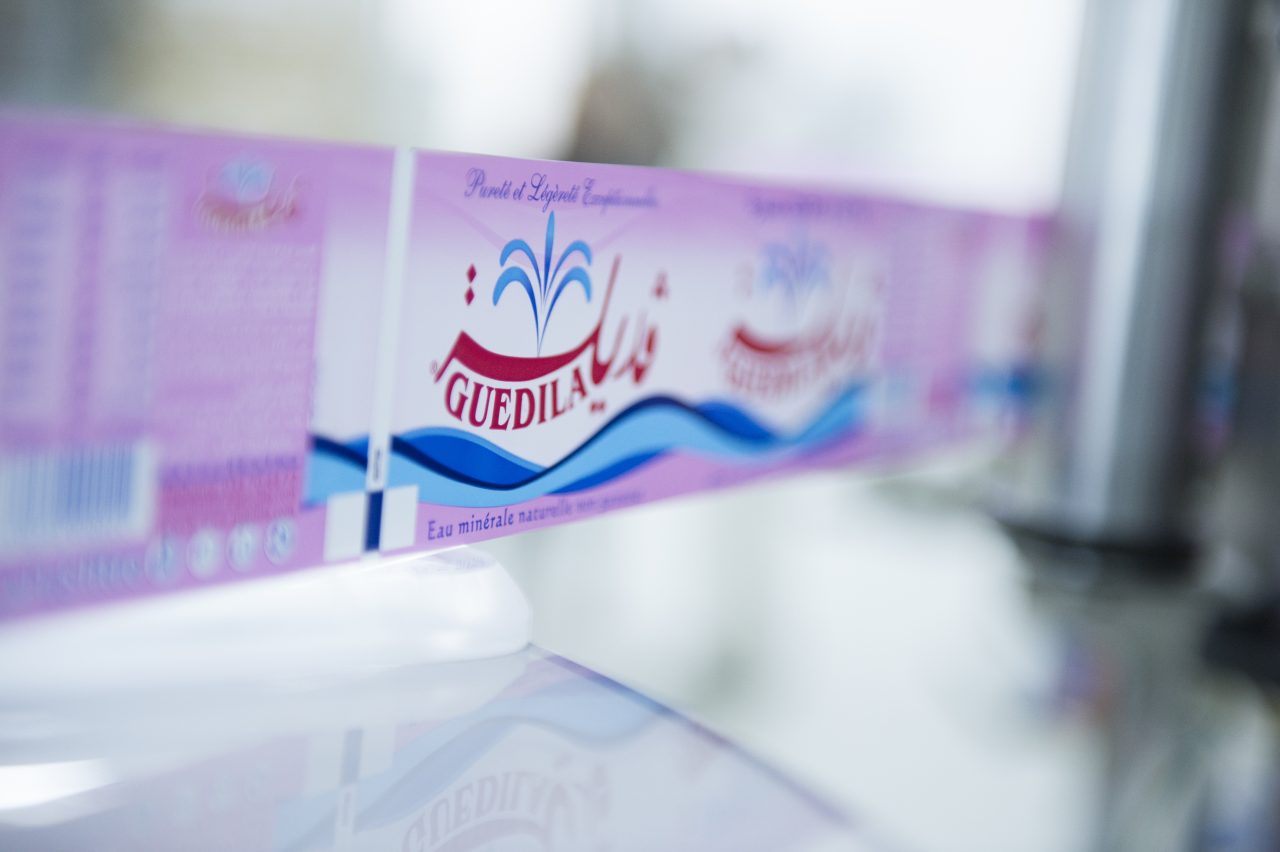 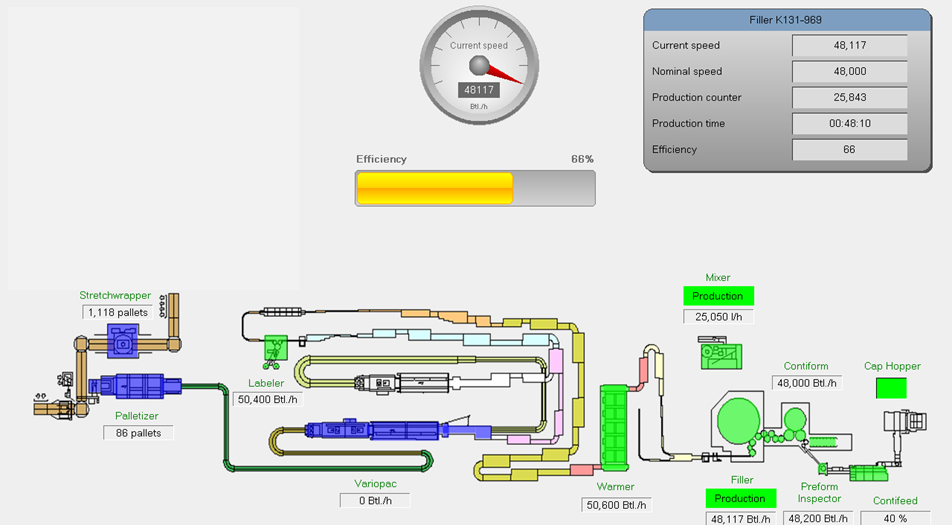 Affordably and effectively: IT solutions for brownfield projects 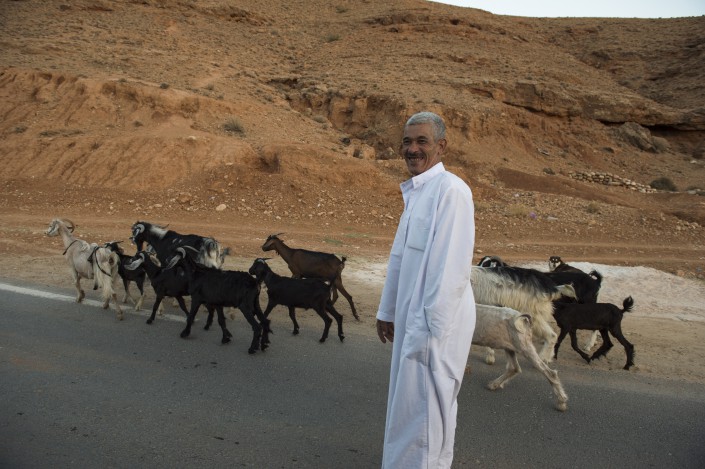 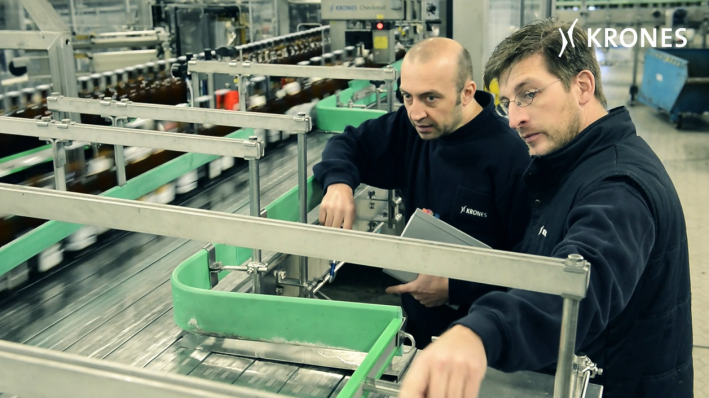