Round the world with Krones 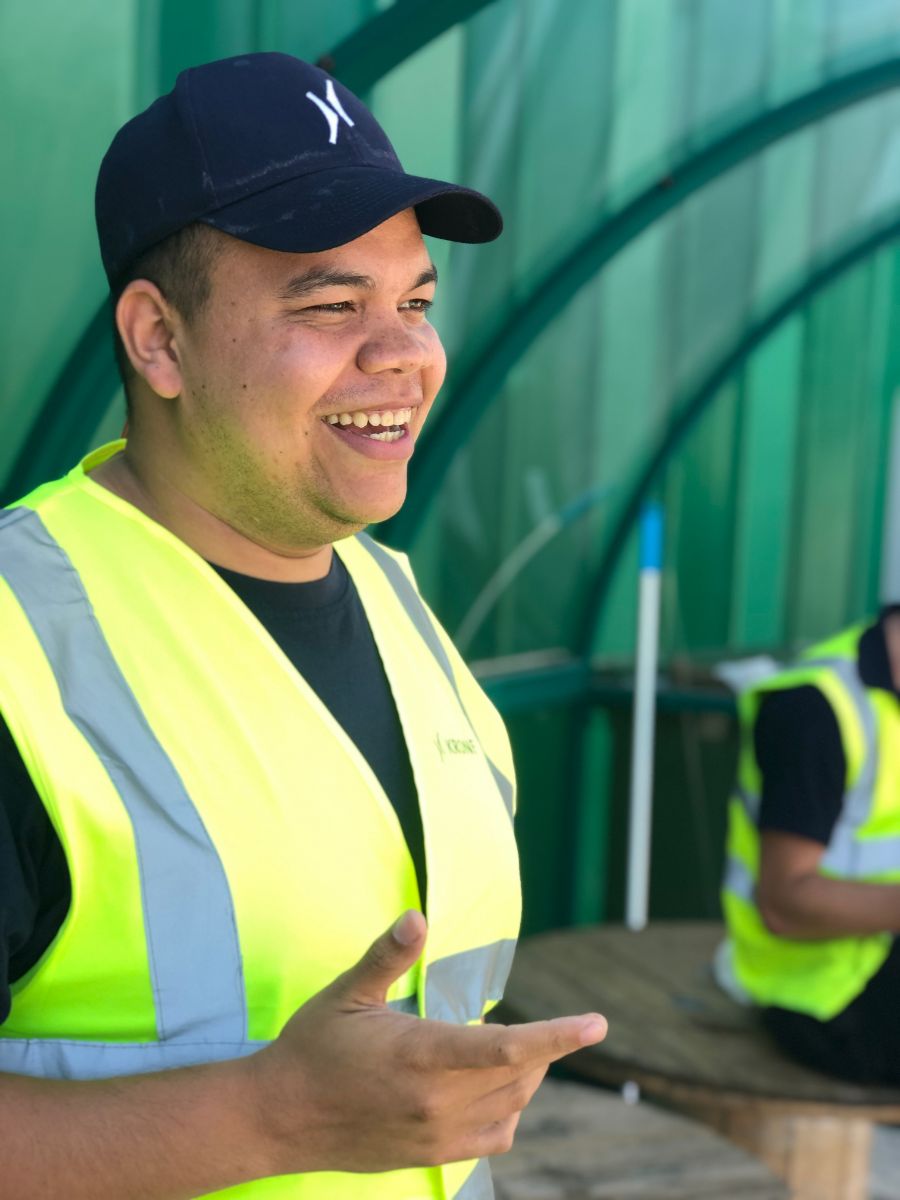 Craig Lawrence Reichert is a genuine globetrotter – by profession: after graduating, the bubbly Filipino joined Krones Thailand and travelled as a service technician to clients all over Asia. He owed his job application at Krones to his father, since the latter worked there as well as a service technician, specialising in dry ends – it was just that the home offices concerned were around eleven hours away from each other by plane. Because Craig’s father – as the surname suggests – comes from Germany, or to be more precise from Rosenheim. “I didn’t tell my dad straight away that I’d applied to Krones for a job. I confessed only after they’d accepted. He was absolutely delighted, of course, and really proud,” laughs Craig.

But then the family decided to emigrate from the Philippines to Germany, to be with Craig’s father and the grandparents. Craig immediately knew what to do: “I wanted to keep on working for Krones – so I applied for a job at Krones in Neutraubling.” Understandably, the staff there welcomed their experienced and highly motivated colleague with open arms.

Since March 2018, he’s now been assisting in all kinds of commissioning jobs and acceptance tests for inspectors in Europe – tasked with everything from monitoring preforms to inspecting the already-filled containers. Craig is currently working at Britvic in the English town of Rugby. “But I come home for a few days every three weeks, then the whole family is together,” he relates. “Doing a lot of travelling for the firm is totally normal for my family. My father used to spend only about two months on the Philippines, and the rest of the time on erection sites or in Rosenheim. Compared to that, we’re now seeing each other quite often – and enjoying our time together all the more, of course.”

Craig’s already been in Rugby since November 2018: an unusually long time for a service technician specialising in inspectors, “because really we’re only there for a few weeks during the commissioning phase, and after that we come back if we’re needed, when a new type of bottle is being added, for instance,” he explains. But since Britvic has received not just one, but no fewer than four new lines from Krones, the project there took longer than usual for Craig. “The good thing about staying so long in one place: the machines are my babies, so to speak,” he laughs.

When in summer the work at Britvic has been completed, he’s first going to take a well-earned holiday and then go to Germany for some training. He doesn’t know yet where his next posting will take him as a temporary home, “but it’s precisely this spontaneity and variety that I love about my job,” says an enthusiastic Craig. 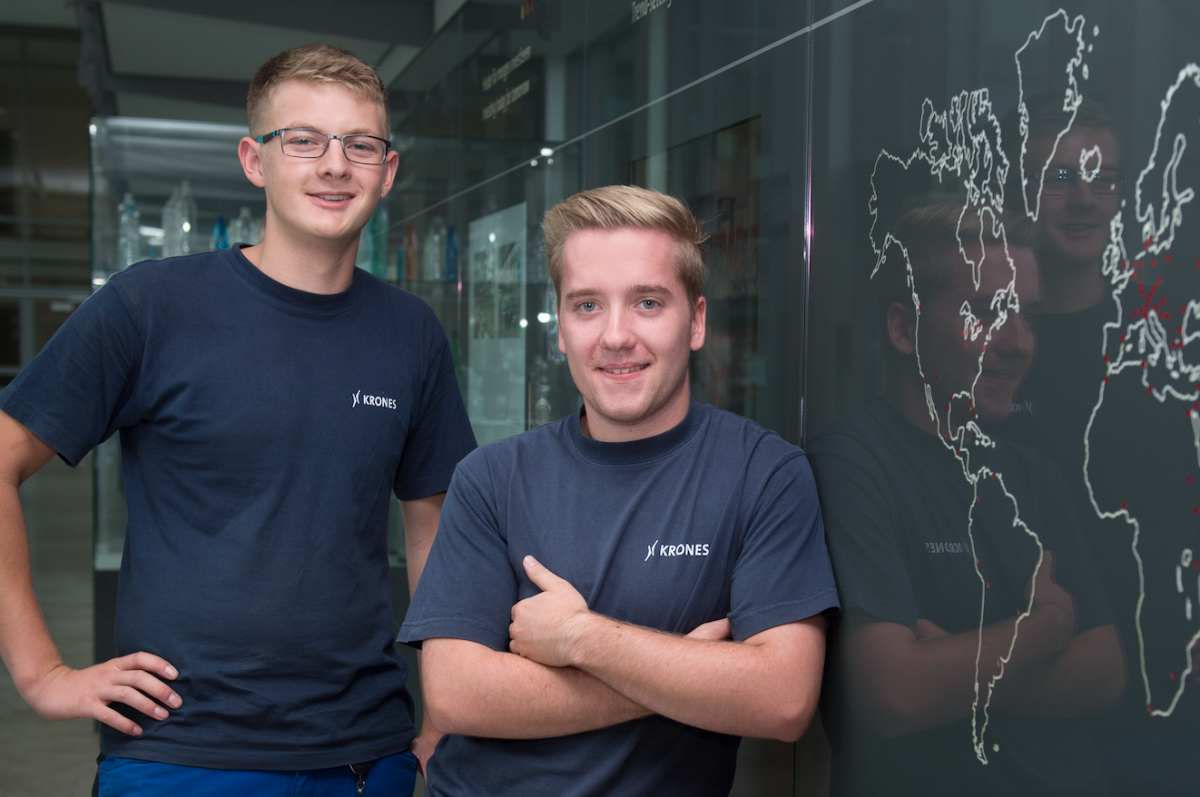 Round the world in a team: Trainee at Fair 2015 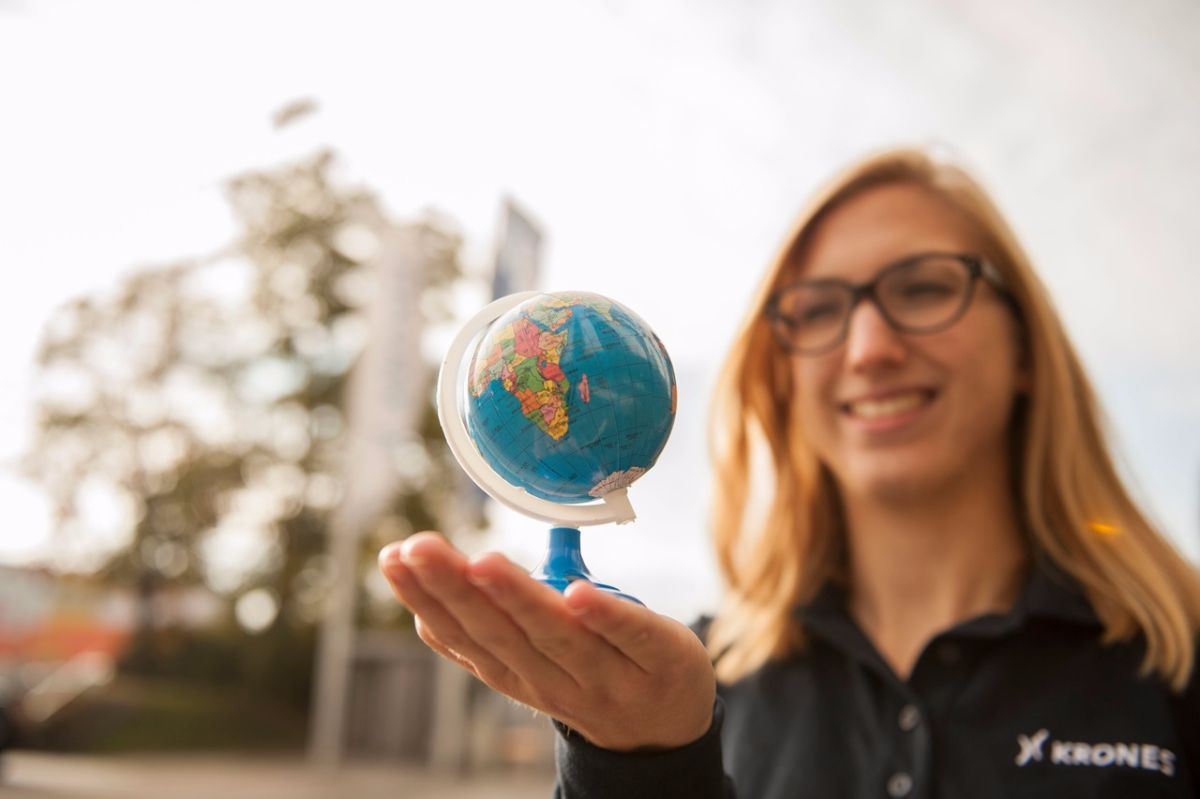 At home the whole world over 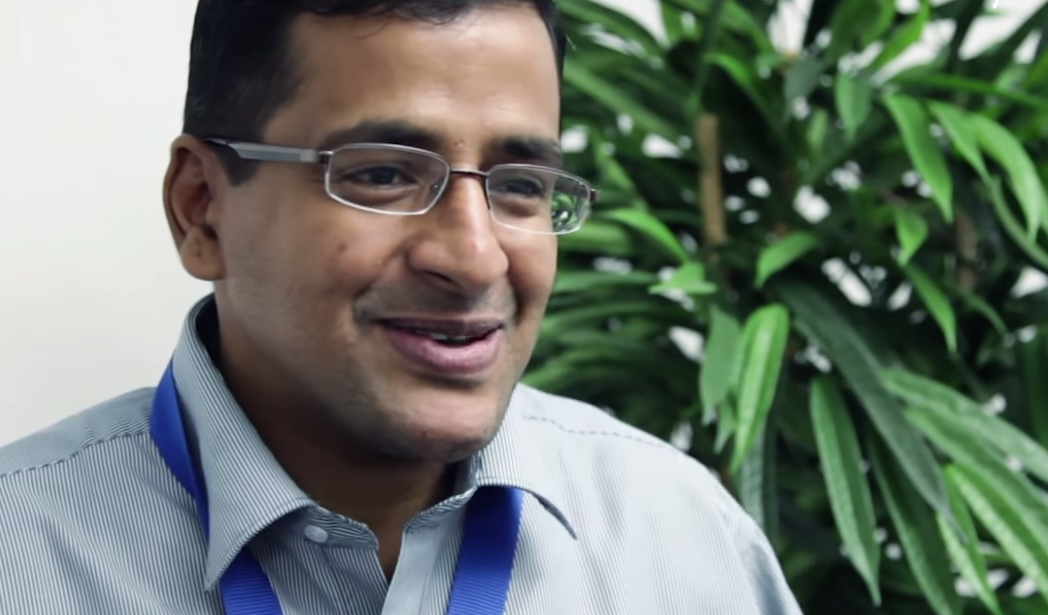