The new Dynafill beer filler halves the amount of time needed, shortens distances and merges what used to be two machinery units into one. How is this accomplished? In this innovative filling system, filling and crowning are performed in a single functional unit – and that in just five seconds.With this innovation, the bottle is now filled in just 0.5 seconds, thanks to an entirely new type of filling process. This means the machine can run more than 100,000 containers per hour. These are really impressive figures!

An opinion shared by a representative of a large American craft brewery, who prefers to remain anonymous: “Very, very impressive,” he declares, standing in front of the machine on Krones’ stand in Hall B6. Nan Xu, National Brewmaster of China’s prestigious Tsingtao Brewery, goes into more detail. “This was a major step forward, merging the filler and the crowner into a single unit,” she emphasises. “It will stabilise the filling and crowning function. Every brewery insists on high standards of quality for its bottling operations. This is why I regard it as extremely important that Krones has here attached huge priority to low oxygen pick-up and hygienic design without sacrificing the high output. Do one thing, and don’t forget to do the other, we say in China. A very good innovation.”

With a possible output of more than 100,000 bottles per hour, the Dynafill appears predestined for large breweries: does that make it a less attractive option for mid-tier breweries? “Not in the slightest,” says Franz Amberger, Brewmaster of Flötzinger Bräu in Rosenheim. “The filling operation remains the same, after all. The short filling time is sensational. Fewer filling valves are required, which shows up in the accounts, since not so many parts have to be procured. The footprint is often a critical point at mid-tier companies as well, you know. So the compact dimensions are a real advantage. Which is why I believe that the Dynafill will just as easily find a place in mid-tier breweries. This filling concept with these technological values will lead to a revolution in the bottling hall,” is Franz Amberger’s firm conviction.

Karl-Heinz Maderer, Head of Production at the Neumarkter Lammsbräu Brewery, is also impressed by the new technology, but is still expressing himself with relative caution: “The speed and the microbiological safety of the process really seem to constitute a major advance for breweries. The problem of secondary infection can thus be regarded as solved. There probably aren’t going tobe any more beer splashes. And the filling losses are presumptively also going to be minimised. This system is at any rate something totally new.” 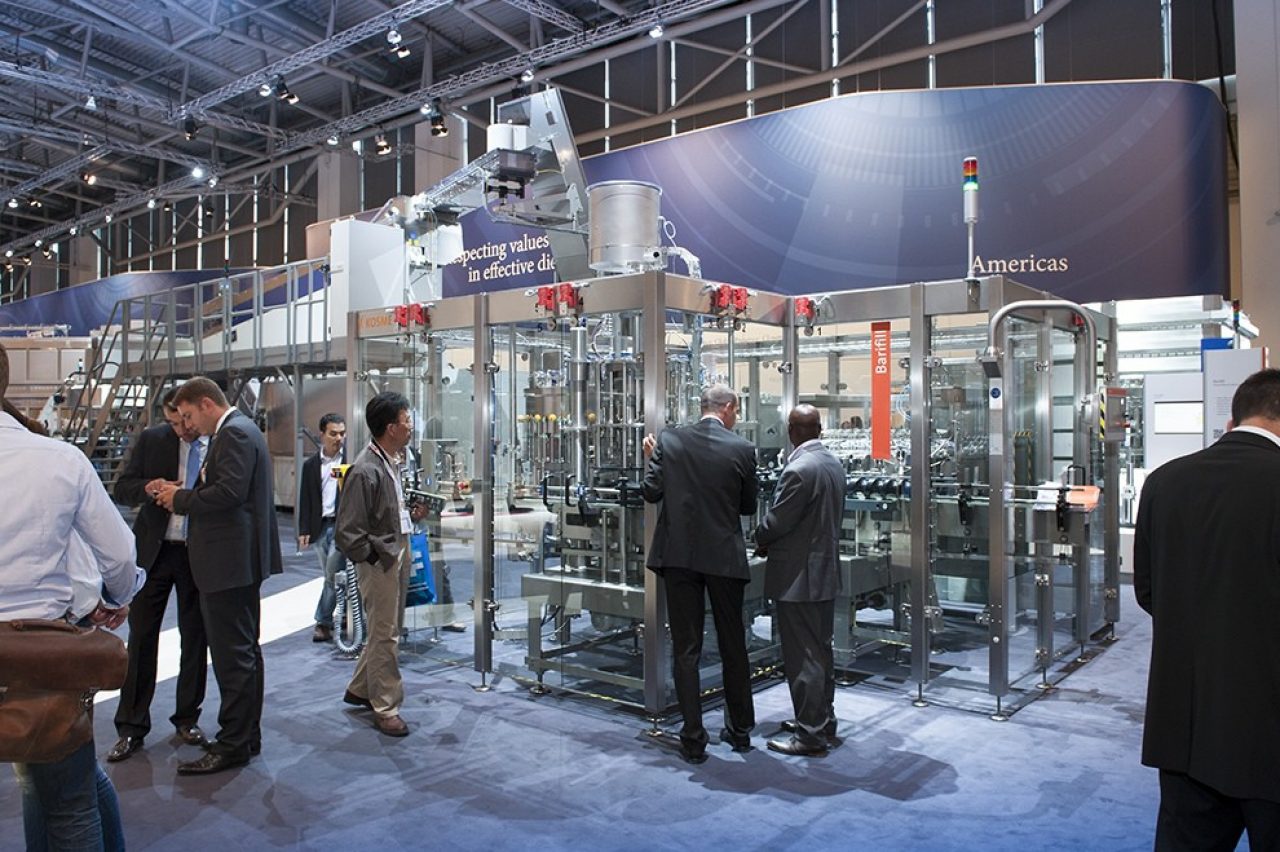