Yes, I admit it: I have two left hands. Something I repeatedly and indefatigably reconfirm at every possible opportunity. I realise this with particular clarity whenever I’m called upon for some DIY, or to repair something, or to operate machines. “Aha,” I sometimes hear, “an academic”. Far be it from me to moan about my education, but sometimes it’s the simple truth that in college courses you don’t acquire the most practically relevant knowledge you need.

The lack of practical experience with which some job applicants than leave school (even technical training institutions) is something that training managers in innumerable companies are encountering. This is an issue not only for Krones, but seemingly a global problem, also reported by other firms from different fields.

Three of these companies have accordingly joined forces in East Africa in order to do something about the lack of practical experience of some job applicants: Krones AG, Nairobi Bottlers Limited (Coca-Cola Sabco) and Centurion Systems have together set up a “Centre of Excellence”, in which the participants learn how to put into practice the theory they’ve already learned at college or in other courses.

The concept involved is actually quite simple: all participants spend a part of the programme in each of the three companies, and are technically trained in various fields – always in conformity with the key competences in the company concerned.

All three firms have subsidiaries and training centres in and around the Kenyan capital of Nairobi, so that the participants don’t have to travel too far – which indubitably makes the cooperative arrangements a whole lot easier.

The programme’s debut class began last September, and the next East African students and technicians will in September 2016 have an opportunity to enrol. This is conditional on possessing a “national diploma”.

After two years, the participants will have then completed the three blocks, and will conclude the programme with an official final exam. The next major goal is now official accreditation from the German Chamber of Foreign Trade (AHK), says Wayne Kleynhans, the Krones Project Manager driving the initiative in East Africa, in upbeat anticipation. The graduates will then seek a full-time job – preferably, of course, straight away with Krones or Coca-Cola. And that with more than just theory in their heads. But with authentic practical experience to draw on. 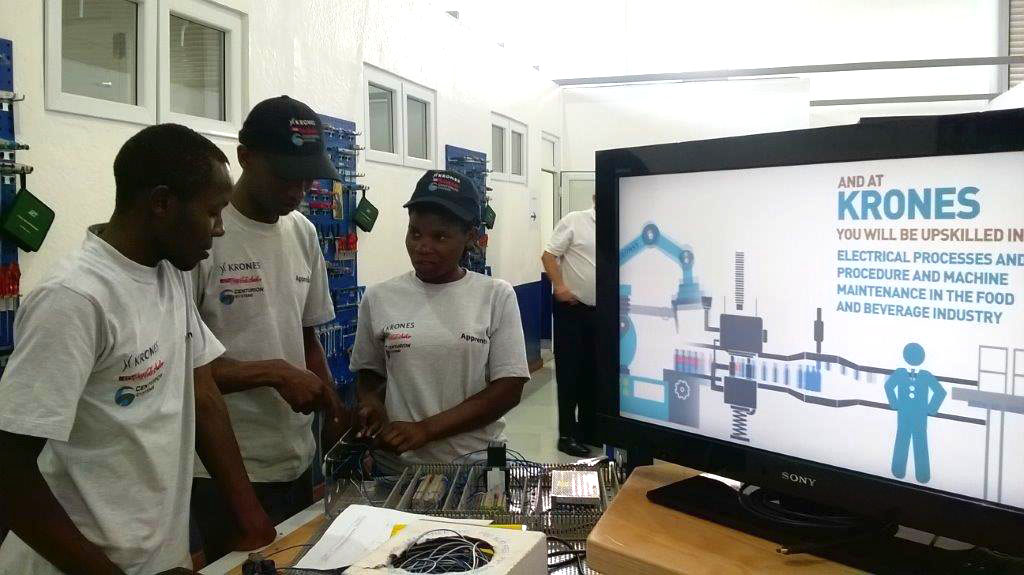 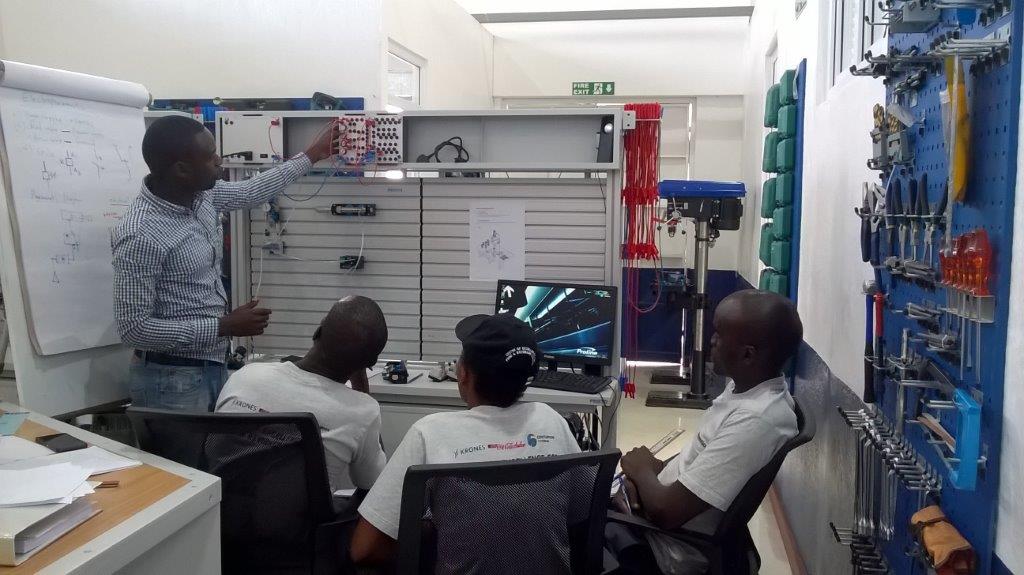 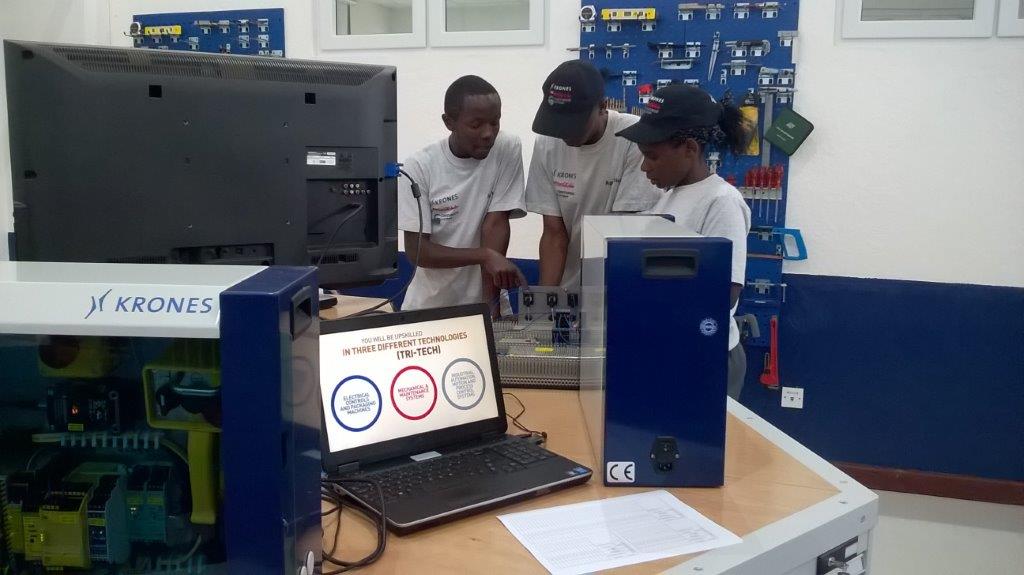 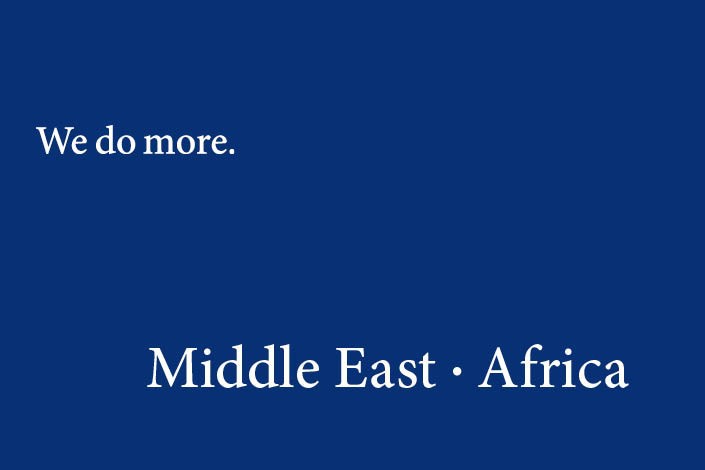 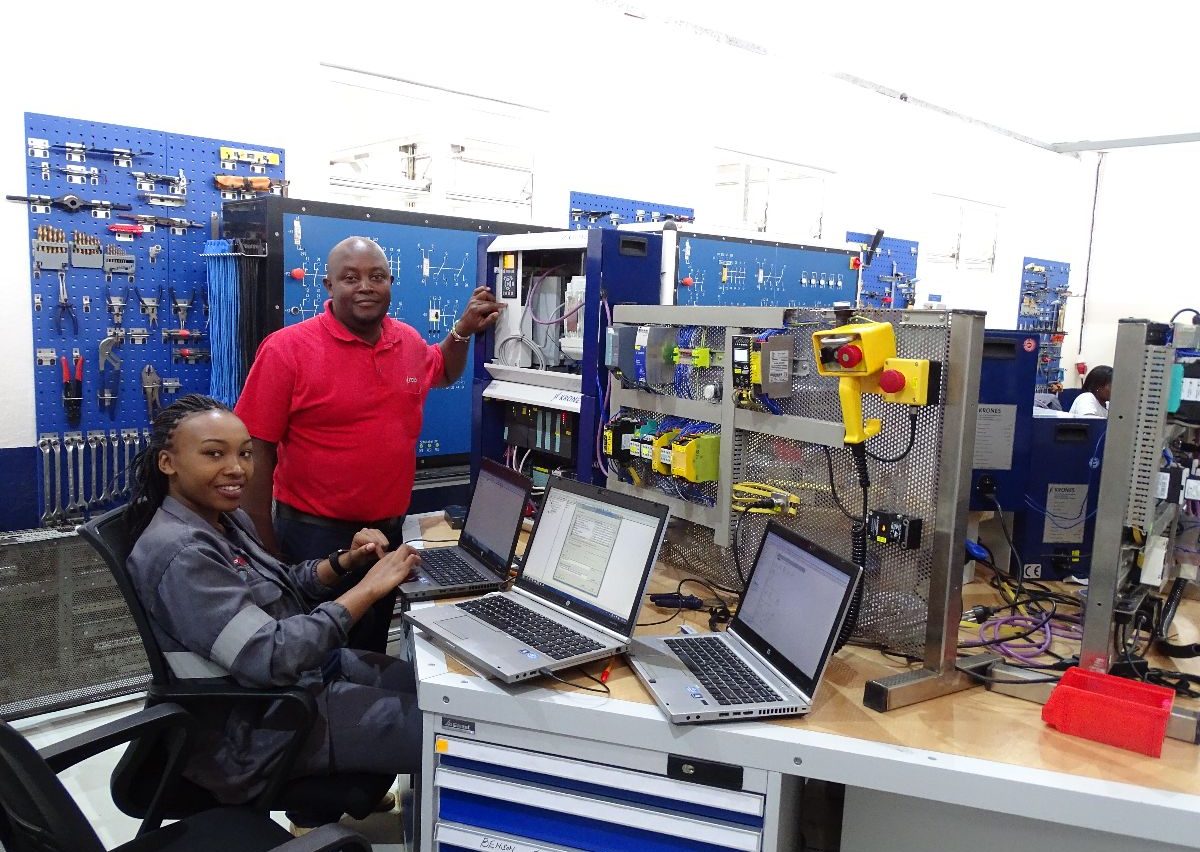 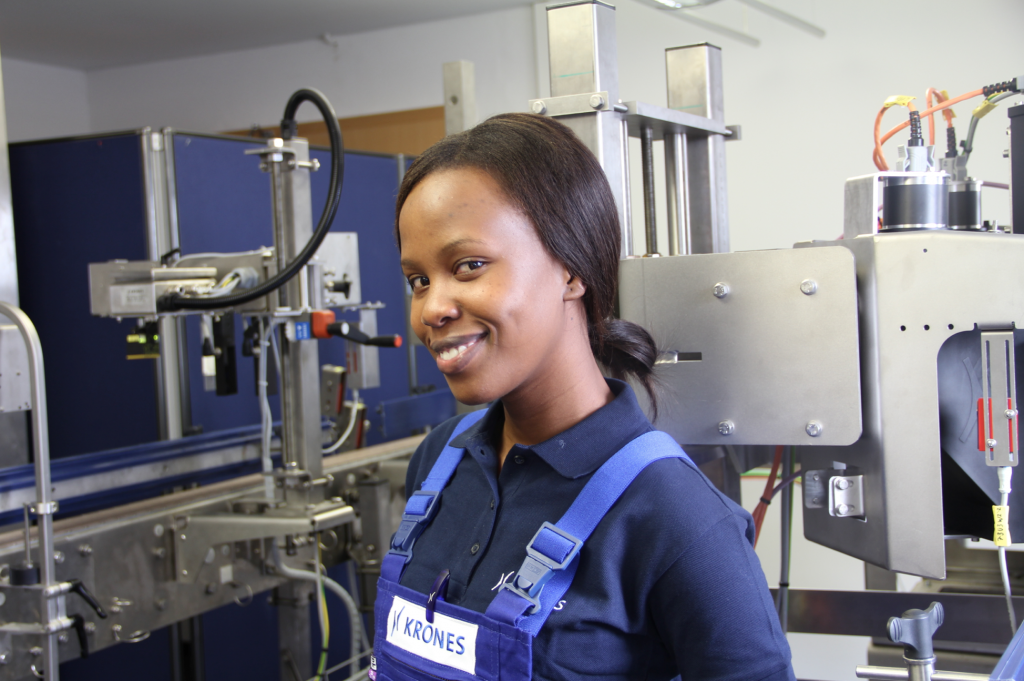