The moment at which a trade fair opens its doors is something rather special for the people on the stand. Tension falls (everything’s in place, assembled, and ready for viewing), and straight away tension rises again -waiting for the visitors to flood into the hall, wanting information, asking questions, listening to the answers. It’s the moment just before a fair opens its doors, at which pictures of finished fair stands are tweeted, mostly with a text like “Let the show begin!”

In the Corporate Communications team of Krones AG, Daniela Giehrl is the Project Manager for the Intervitis Interfructa in Stuttgart. Tomorrow, this magic moment will arrive for her. The fair will be opening its doors.

Daniela Giehrl: The fair is only held every three years, you know, and is already taken very seriously all over the world. But on a regional scale, too, the Intervitis Interfructa is very well regarded among the German winegrowers and their counterparts in Austria, France and Switzerland.

How does this fair differ from other ones?

Well, since we’re talking viticulture here, we shall be exhibiting quite different machines to those at the Brau, for example. There’s going to be a Combicol from Kosme, a Primafill from Kosme, and valves from Krones AG.

When did you begin the preparations for the fair?

I got the final green light for the fair in the summer of 2012. But it was only from February 2103 onwards that there was a whole lot of organising to do. Since we usually try to exhibit machines that have already been sold to clients, I had to plan the exhibits well in advance, of course. It was in the autumn of last year that I began to make sure that everything would be manufactured and delivered before the deadline.

Why should people want to visit the Krones stand?

The exhibits are really interesting, and we’re going to have a nice, welcoming ambience on the stand. What’s more, there’s some really good wine from one of our clients.

What’s your criterion for a successful fair?

As far as I’m concerned, a fair’s been successful if you still get glowing reports about it long after it’s finished.

Wanna take a look behind the scenes of Intervitis Interfructa? 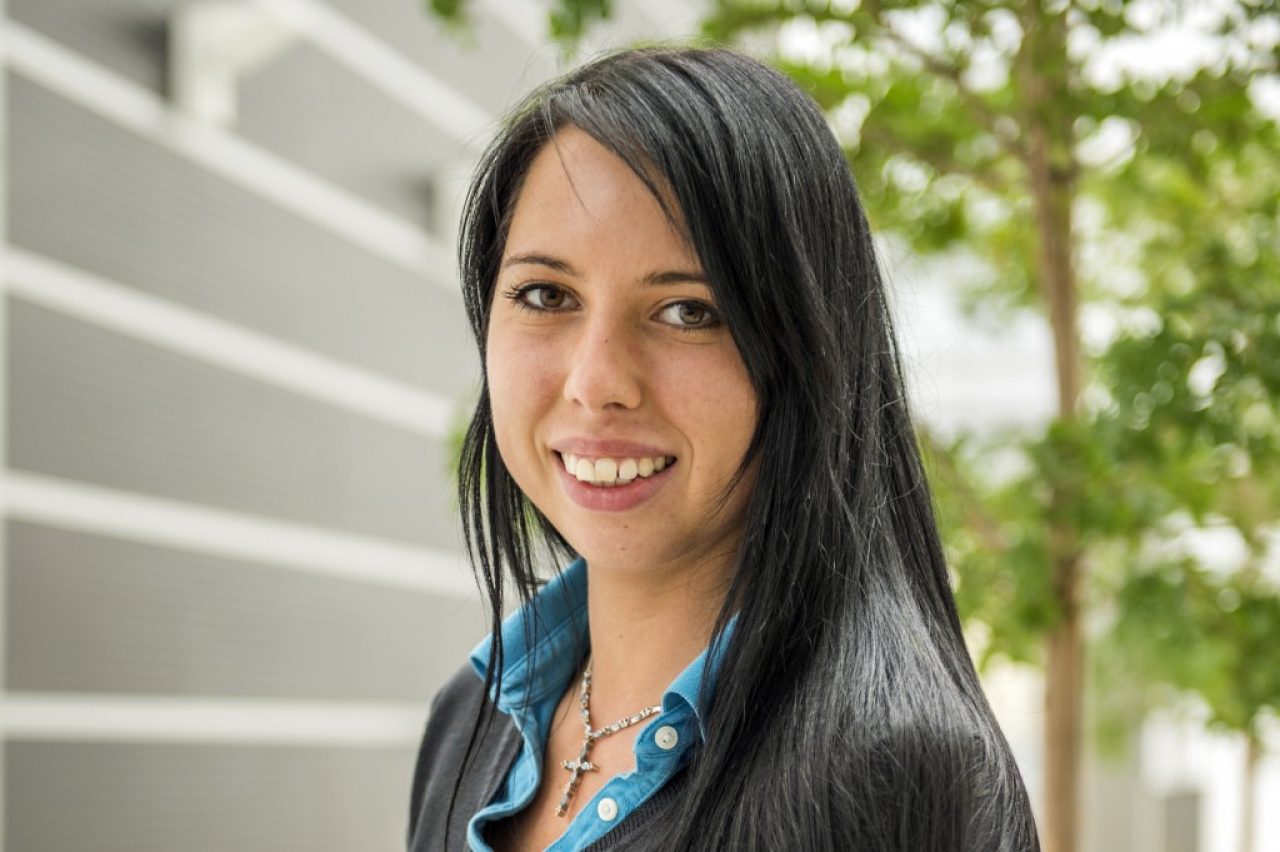 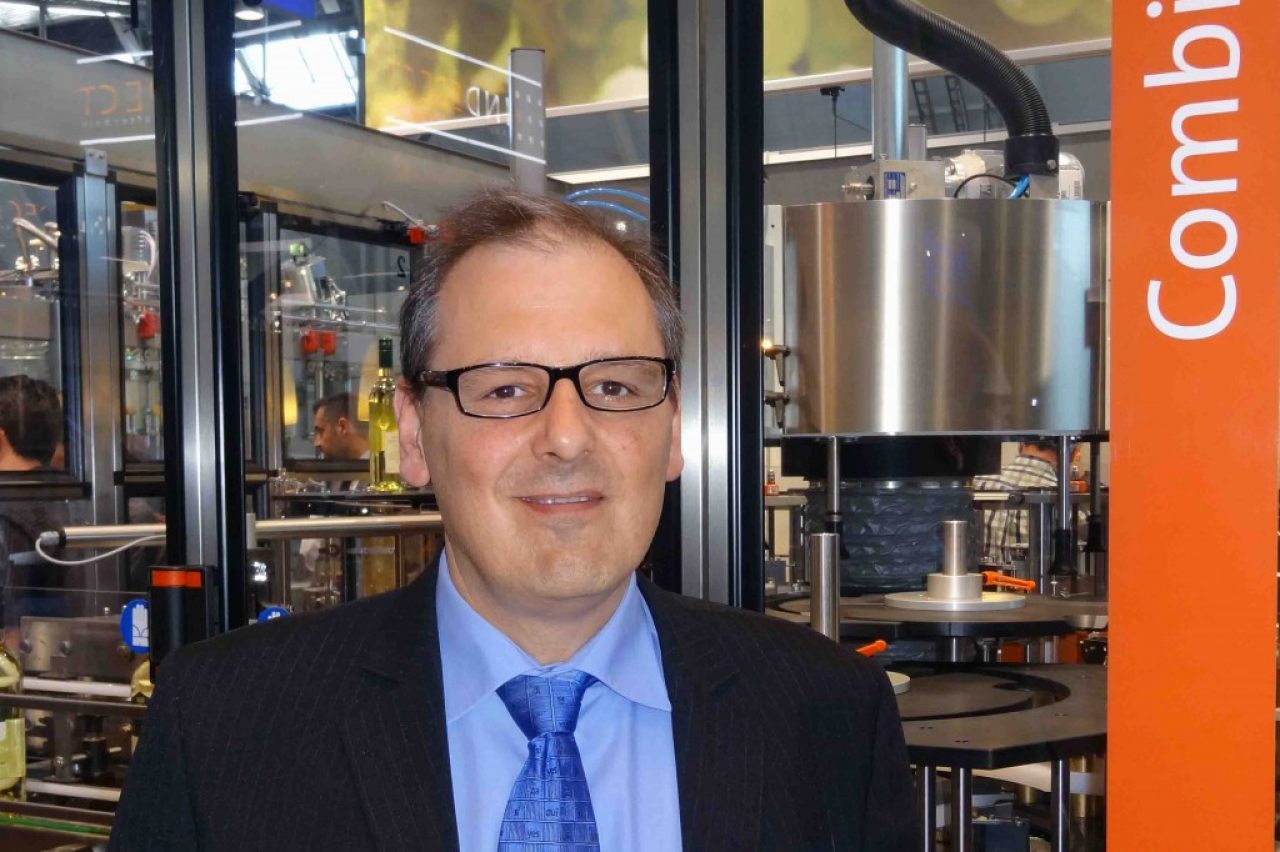 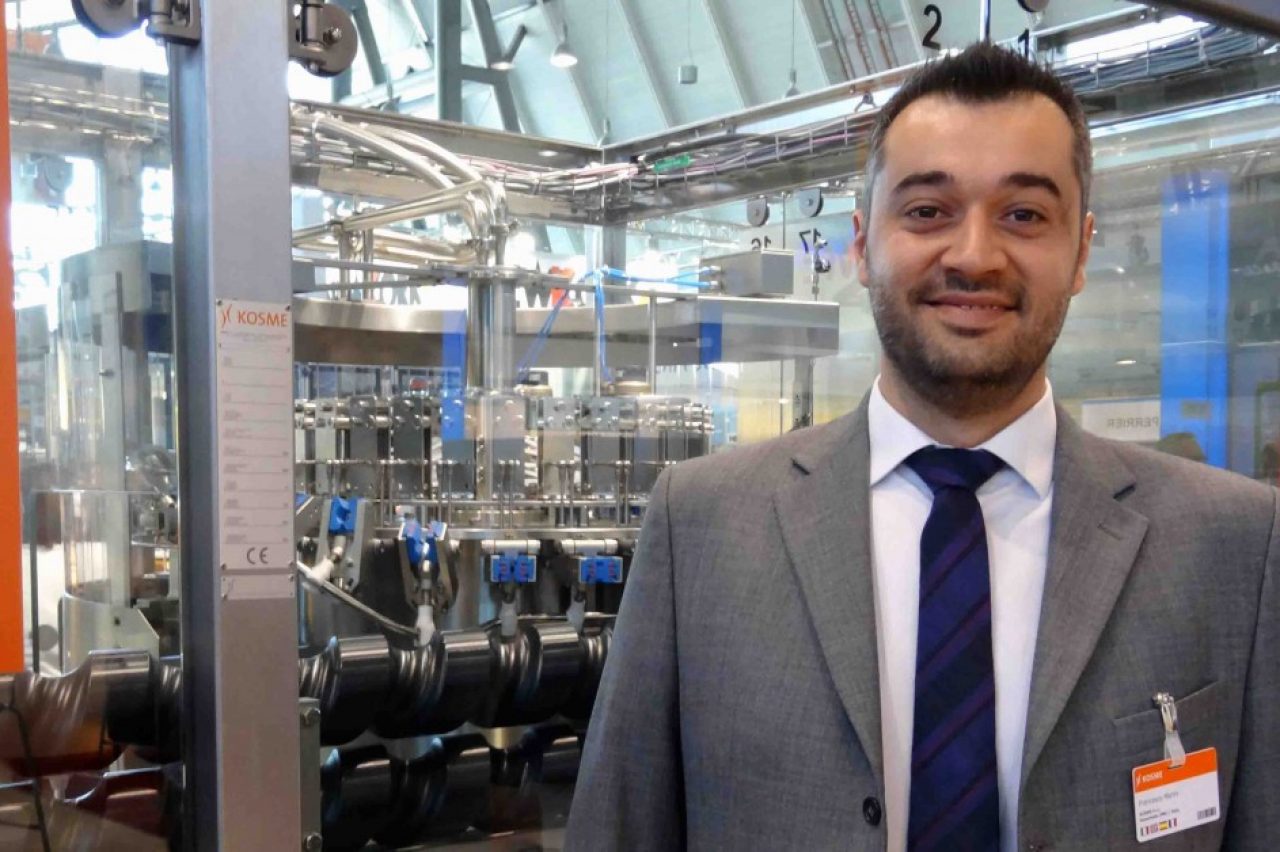