Twelve trainees from the Profile 21 programme were somewhat taken aback to be told: for the next few weeks, you’re going to be speaking English only. The reason was this: a German-Kenyan training project. But what exactly did this involve? I decided to investigate.

At outdoor temperatures approaching 35 degrees, your sweat glands are having to work overtime, at least if you’re a native of our relatively northern latitudes. But if you come from East Africa, or Kenya to be more precise, then you’re used to this sort of heat. “This is perfectly normal weather for us, “says Albert Kiio when we meet – the trainer at Krones in Nairobi was wearing long black trousers and a shirt, while even my summer dress was too warm for me.

Albert spent six weeks at the facility in Neutraubling, and gained plenty of insights into the training standards here. Normally, he trains service technicians in Kenya, under the aegis of a collaborative project between Krones and other institutions. Selected students get an opportunity here to qualify in the fields of mechanical or electrical engineering or automation or control system technology. For two years, the trainees in Kenya attend various training courses, while at the facilities of Krones’ clients they repeatedly gain additional insights into operating realities. As part of the thrust for internationalisation, the aim is to base training on shared standards worldwide. This is precisely why Albert Kiio came to Germany. But it’s not only for the training expert from Africa that there’s plenty to discover: for some of the trainees from Neutraubling, too, there were new experiences and insights. But now let’s start with how it all began … 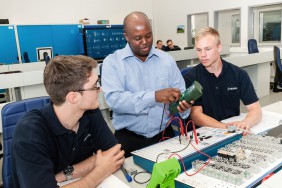 When electronics instructor Karlheinz Hierl learned that his Kenyan colleague would be visiting, he had an idea: why shouldn’t both sides benefit from this visit? His counterpart from Nairobi would familiarise himself with German training standards, while German trainees from the Profile 21 programme in the first or second years of their traineeships would come into contact with the English language and a different culture. The trainees in their second year, and those who have completed their training to qualify as skilled workers, were tasked with assisting Albert in drawing up training schedules for service technicians from the fields of electrical engineering and electronics. Albert will then conduct trial training sessions with trainees in their first year of the Profile 21 programme – he will subsequently be able to deploy his newly-won expertise in Kenya as well. So much for the theory.

In actual practice, the project proved a definite success; it even exceeded the original expectations of everyone involved.

In the first week, Albert Kiio had an opportunity to settle in; he toured the facility in Neutraubling, gathering impressions in all the different departments, putting himself in the picture of how Krones runs its production operations in Germany, and how people work together here. After that, Albert met his German “training partners” in Neutraubling’s training centre, upon whom Karlheinz Hierl had imposed a certain “ban on speaking German” – for reasons of courtesy and foreign-language skilling. After the trainees had given Albert their enthusiastic support in finalising a training programme, he was able to put it into practice. For Albert, teaching eight trainees from the first year was a trial run, geared to “training like in Africa”. To enable the actual added value of the training units to be evaluated, Albert’s pupils were given a test before and after the one week of trial teaching. He then used the feedback to verify that his style of instruction is fit for purpose.

At the end, everyone concurred: the “trainer exchange” was a complete success for those taking part. The trainees at Neutraubling learned quite a bit during these weeks, all of it “only in English”. Albert Kiio has a lot of praise for the training system in Neutraubling. For him, it would be an additional success if he could establish in Kenya as well what he’s learned here in Germany. What particularly impressed him is the time that the senior instructors, chief among them Karlheinz Hierl, took to look after him. “I feel like a part of the family”, says Albert about his time in Neutraubling. Hospitality and personal warmth are an integral part of Krones’ corporate ethos. What’s more, the instructors from Neutraubling threw a surprise party for their colleague, and were able to convince him that German food is not as bad as its reputation. Because when I asked him what he will remember particularly when he gets back home, Albert told me: “I love schnitzel. It’s the best meal I had in Germany!” Who knows: perhaps very soon we’ll be finding not only German training standards in Nairobi but “schnitzel standards” as well? 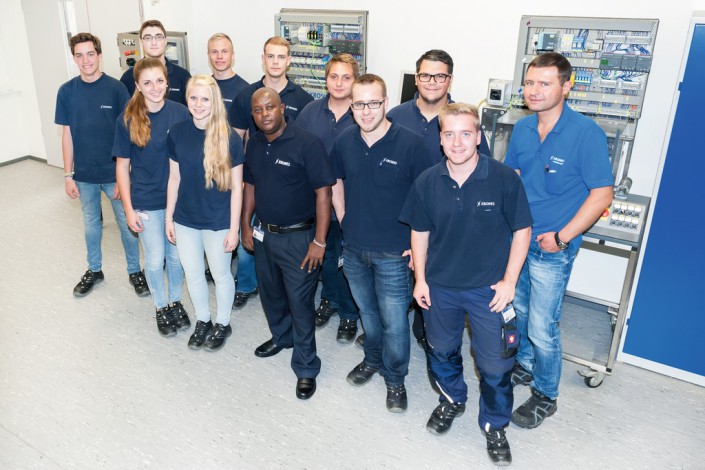 Jennifer Rauch
More about the author 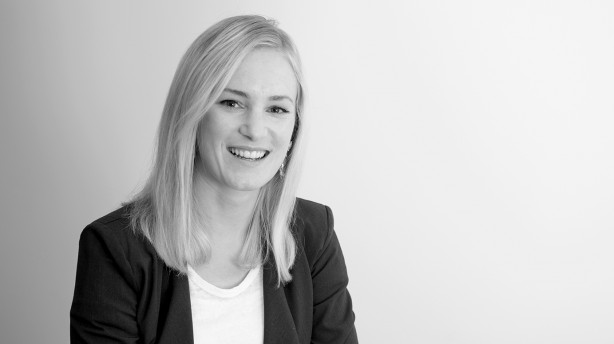 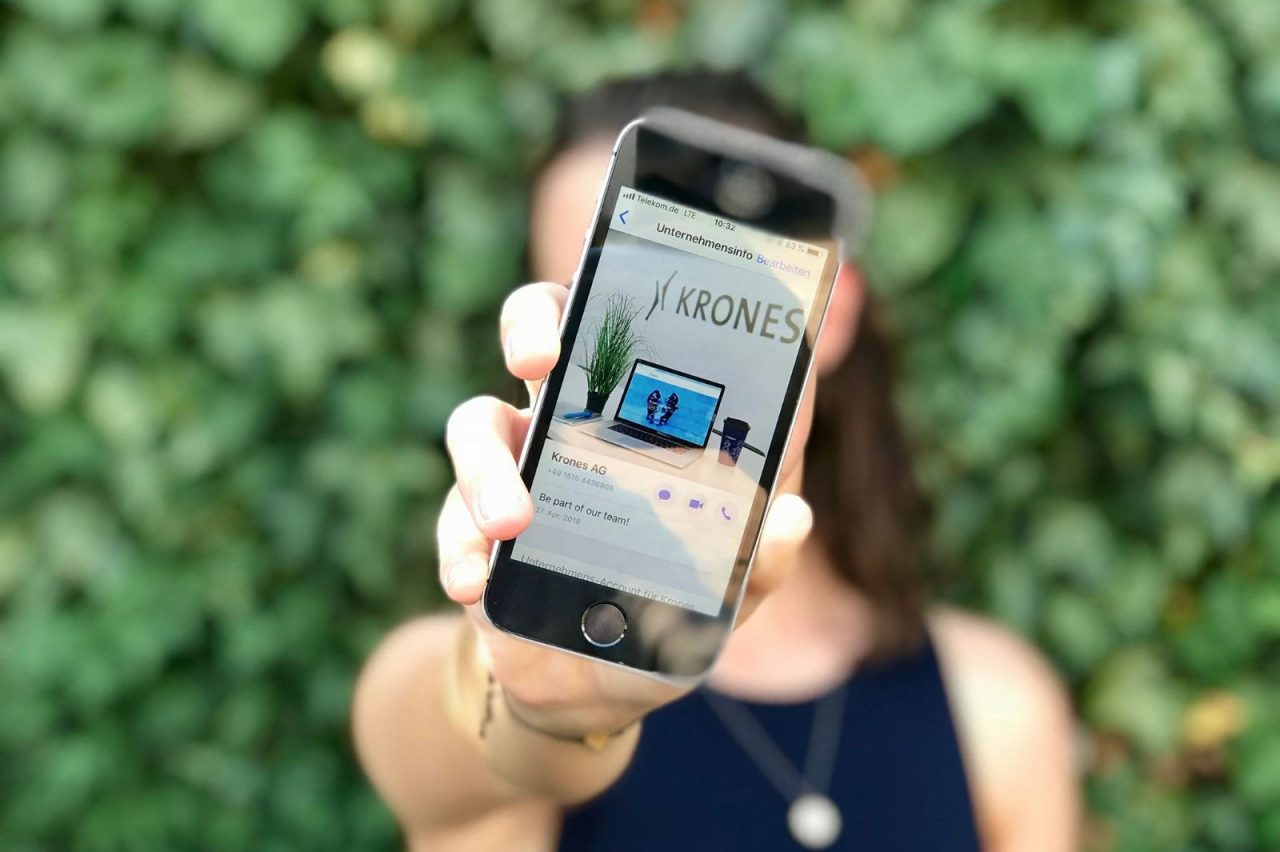 Training – getting started with WhatsApp 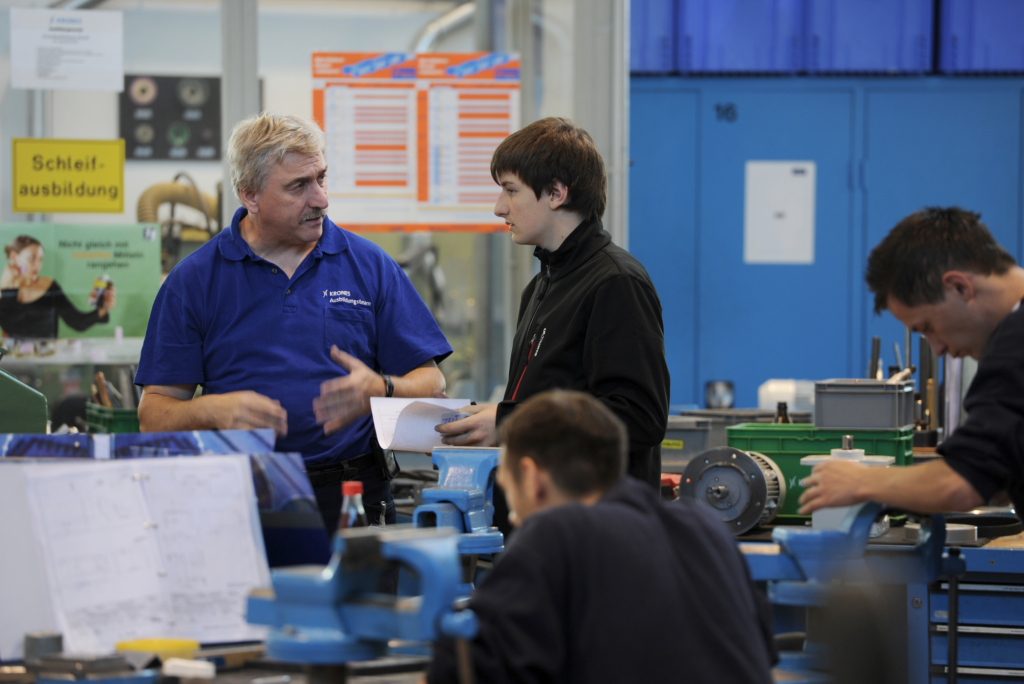 Fit for the future – training at Krones