On top of their remits: Information Desks @drinktec

You enter a hall, and at first glance are completely stunned. All these people, the huge stand, the gleaming machines, the tumultuous background noise, … Your senses are so overwhelmed that at first you don’t see anything at all. The problem is: you’re looking for some specific information and you don’t have all day to find it.

This is precisely the situation that some visitors to the drinktec in Munich will again be facing in September – because the hall is anything but tiny, and B6 can hardly be described as small or conveniently compact. Fortunately, we have some colleagues who are well on top of things and fully able to help visitors find their way around. I’ve already met four of them.

Sabine Ikanovic, Silvia Kienlein, Maria Obenhofer and Saskia Wein, together with their approximately 40 colleagues, will at the drinktec be making sure that every visitor to the stand is linked up with the right Krones contact person – despite the initial sensory overload. In the team, the four of them will from 11 to 15 September be working at the various information desks in the hall at the fair.

Just a moment, different information desks? Yes, correct: in Hall B6, just like four years ago, there will be seven different initial contact points: one central information desk for the very first contact, and six regional desks for visitors who want to be put in touch with a suitable sales executive for an in-depth conversation.

It’s at three of these regional desks that the four colleagues I spoke to will be working: Sabine for Asia/Pacific, Maria at the desk for Africa and the Middle East, and both Silvia and Saskia are contact persons for visitors from Europe. How are these remits assigned? It’s as simple as it’s sensible: outside the drinktec, all the staff at the information desks work as executives in Krones’ sales team, but in any case for a defined region. This makes perfect sense, as their colleagues’ expectations go to show:

For Sabine, it’s the fifth fair this year where’s she’s going to be working at an information. What’s special about “her” region is very clear to her: “We always get lots of very large groups coming to us, for whom reference visits are crucially important, for example. This is doubtless attributable not least to the huge distances involved: when the present and prospective clients are travelling to Munich specially, then we want it to be worthwhile for them. For us, that means a lot of organising to do, so we’re always kept pretty busy. Which is why she thinks it’s a good idea that this year China has its own regional desk for the first time: “Experience has shown that very large groups come from China as well and you have a lot of people to look after – this year, with two desks, we’ll be able to untangle that a bit.”

Africa and the Middle East

So far, Maria has acquired both information desk experience and an initial impression of the drinktec – she’ already worked at the BrauBeviale and the Interpack, and in 2013 attended the drinktec as a visitor. On the basis of this experience, she’s anticipating visitor groups that will be a bit smaller than Sabine’s: “Normally we don’t get quite such huge groups approaching us. But for the clients in our region too, everything currently revolves around the drinktec, something we’re already noticing in our daily work.”

While Saskia this year, as a complete information desk novice, is attending a drinktec for the first time, Silvia made her debut back in 2009. Like Sabine, as the regional coordinator she has put together the team for “her” desk – and quite deliberately brought some new faces on board. “For young, committed staff, particularly, I think it’s a brilliant opportunity to do some networking. Which is why I like giving new colleagues a chance to join the team. But the five days are a hard slog, of course, no doubt about it.”

All four of them concur: it’s going to be a hard week, and if you don’t like talking to people, you’re not going to have a happy time at the information desk. Nevertheless, pleasurable anticipation is the universally dominant mood among them. “I’m looking forward to meeting people, and then matching faces to names with whom I exchange phone calls or emails all the year round,” says Saskia as the other three nod in agreement. “That applies to clients, but to Krones’ staff as well, and our colleagues from agencies or subsidiaries.”

And Silvia and Sabine – who already know what’s in store for them – concur: “The weeks before the fair have always been really hard work!” But once the fair gets started, everything all seems to come together like the pieces of a jigsaw puzzle, and it’s fun. The impressive stand and the close team bonding more than make up for all the effort. 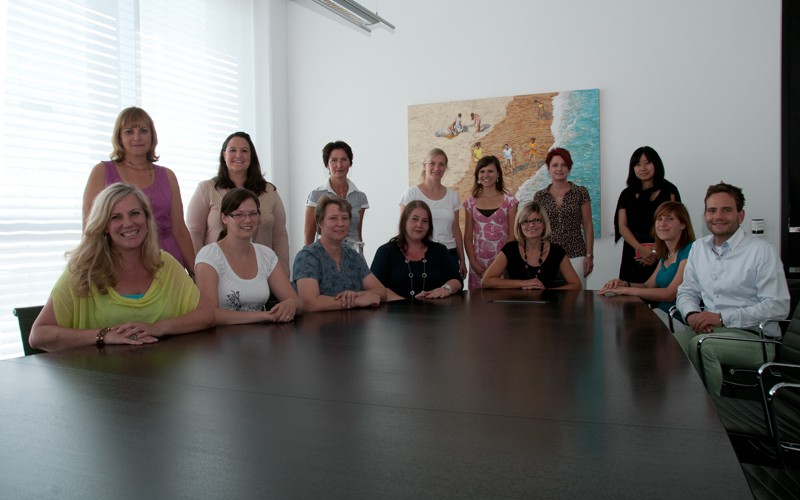 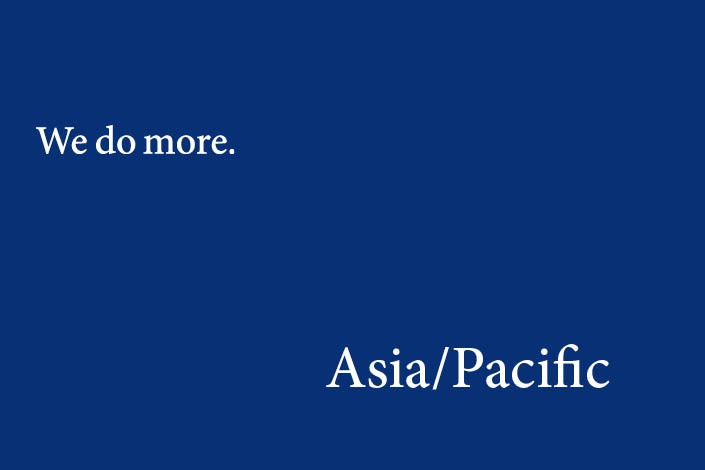 The Krones Sales Regions are looking forward to drinktec 2013: ASIA-PACIFIC 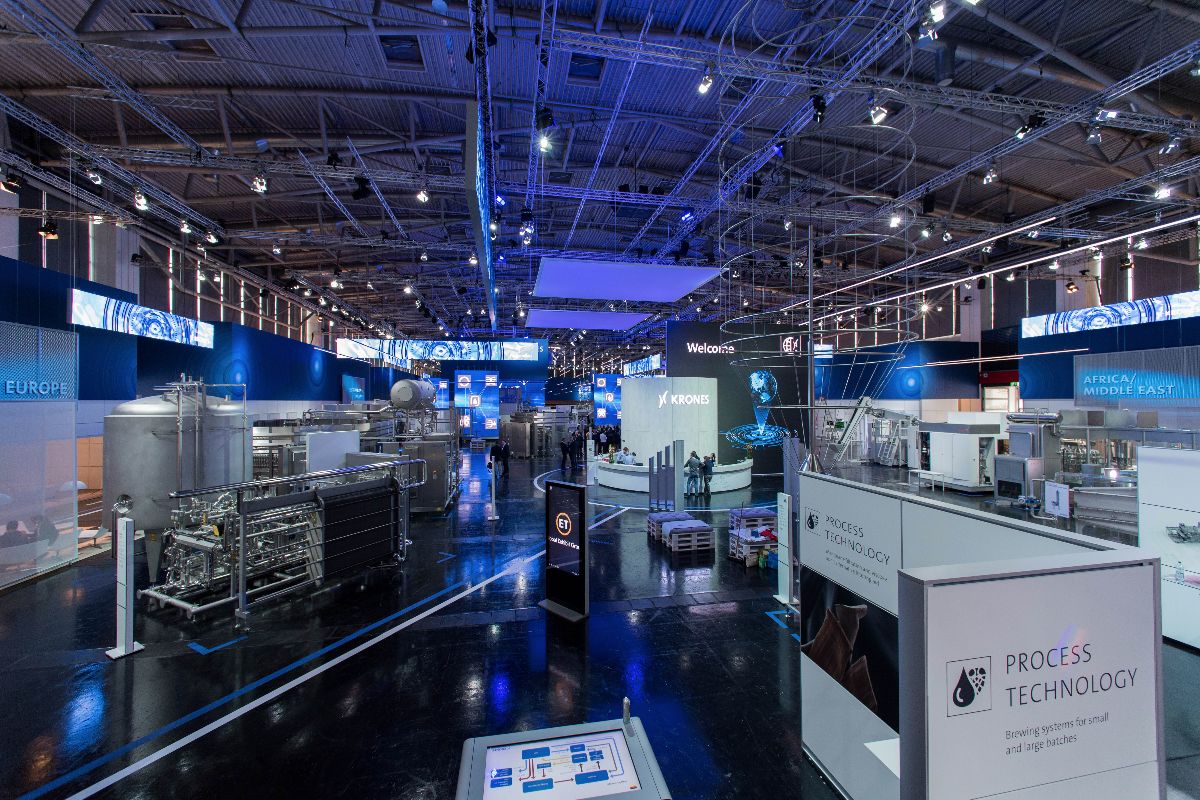 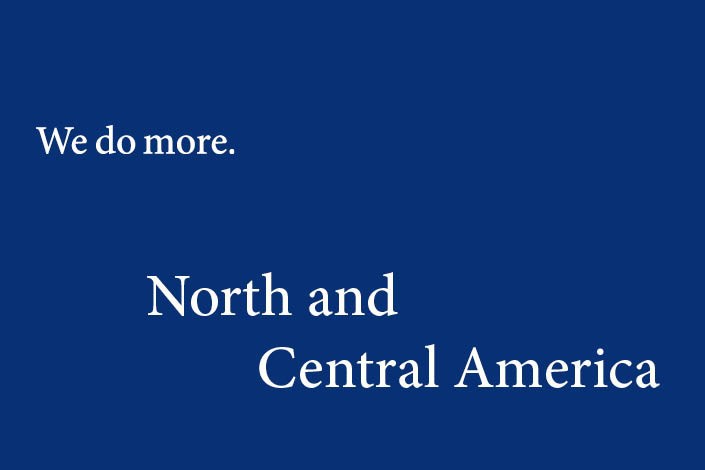 The Krones Sales Regions are looking forward to the drinktec: NORTH AND CENTRAL AMERICA