On a heavenly mission: 400 things to be done before Christmas

A neon lamp is flickering. The light is dim. Underground, in Krones’ basement, presents are stacked in heaps. Above ground, in the office, it’s comparatively quiet. After all, it’s still early morning – half past eight, to be precise. Everyone’s still tired – it was the Christmas party yesterday. Everyone? No, not everyone. A Christmas angel successfully suppressed its fatigue and ventures into the cavernous depths of Krones’ basement. There it sits, surrounded by golden stars, sweet angles, dark-green Christmas trees, pink princesses… So many different giftwraps, rendering each of the presents unique! Ribbons glitter in gold and silver. Attached to the parcels are the wish slips, on which (sometimes in shaky letters) you can read things like “loom bands”, “a remote-controlled car with a bumper”, or “a book about first love”. The Christmas angel is busy sorting the presents by the particular children’s home it’ll be taking them to – at Kallmünz, Hemau and Regenstauf.

But that’s not all on the angel’s to-do list: its next stop is in Schierling, at an advertising technology supplier called Werbetechnik GmbH Bauer. The staff there readily help the Christmas angel out of its difficulties: after all, this year the weather is unfortunately devoid of Christmassy snow – so the sleigh has to remain in the stable. Without further ado, the people at Bauer offered to transform the Krones fair bus into an authentic Christmas truck – and they even did this free of charge, because they were so taken with the idea of making children’s wishes come true.

Then it’s all systems go! The incredibly delightful Christmas truck is ready and waiting filled to bursting with 400 presents. The Christmas angel sets out for Kallmünz, where it is eagerly awaited and enthusiastically welcomed. The kids are jubilant: “Oh, an angel! I just love what you’re wearing!”, “I would never have dreamed I’d be seeing a Christmas angel in the flesh!”, or simply just “presents!”!!!. They have prepared a musical Christmas story and even a playlet. After the two heart-warming performances, there are biscuits and children’s punch, before the presents are handed out.

The Christmas angel gives them to each child individually. Their eyes light up – there are even two presents each! And little Svenja is already more than delighted with the pink-and-silver ribbons that decorate her parcel: think of all the things you can do with them! And what’s more, they glitter so prettily …

The time passes much too quickly, and the Christmas angel has to be on its way again. In pouring rain (not very Christmassy) it proceeds to Hemau. Once it’s arrived there, its heart is quickly re-embraced by the spirit of Christmas: a duo featuring trumpet and keyboard plays a German carol. This is followed by contemplative and comical poems, which like the song are performed by the kids, of course. In the children’s home at Hemau, too, the Christmas angel has his hands full in making all the wishes come true. The children are ecstatic!

After an affectionate farewell, the next stop is the Thomas-Wiser Home in Regenstauf, where the next enthusiastic reception awaits. Almost 130 children are looking forward there to welcoming the Christmas angel – for some of them, it’s also a huge surprise that a visitor from the skies drops in. All the bigger are the eyes, all the happier are the beaming faces: „Hurrah an angel’s arrived!”

From group to group he goes, from the very little kids in onesies to those who are already a bit older and have just come back from football training. The angel distributes the presents, which triggers joyful dancing and rapturous enthusiasm: “ I can feel what’s inside!”

And even though it’s a wrench for the Christmas angel to be on its way again. Its mission is accomplished, numerous Christmas wishes have come true, and smiles have been conjured onto many children’s faces. This was only possible, of course, with the aid of all the Christmas helpers who assisted so selflessly! 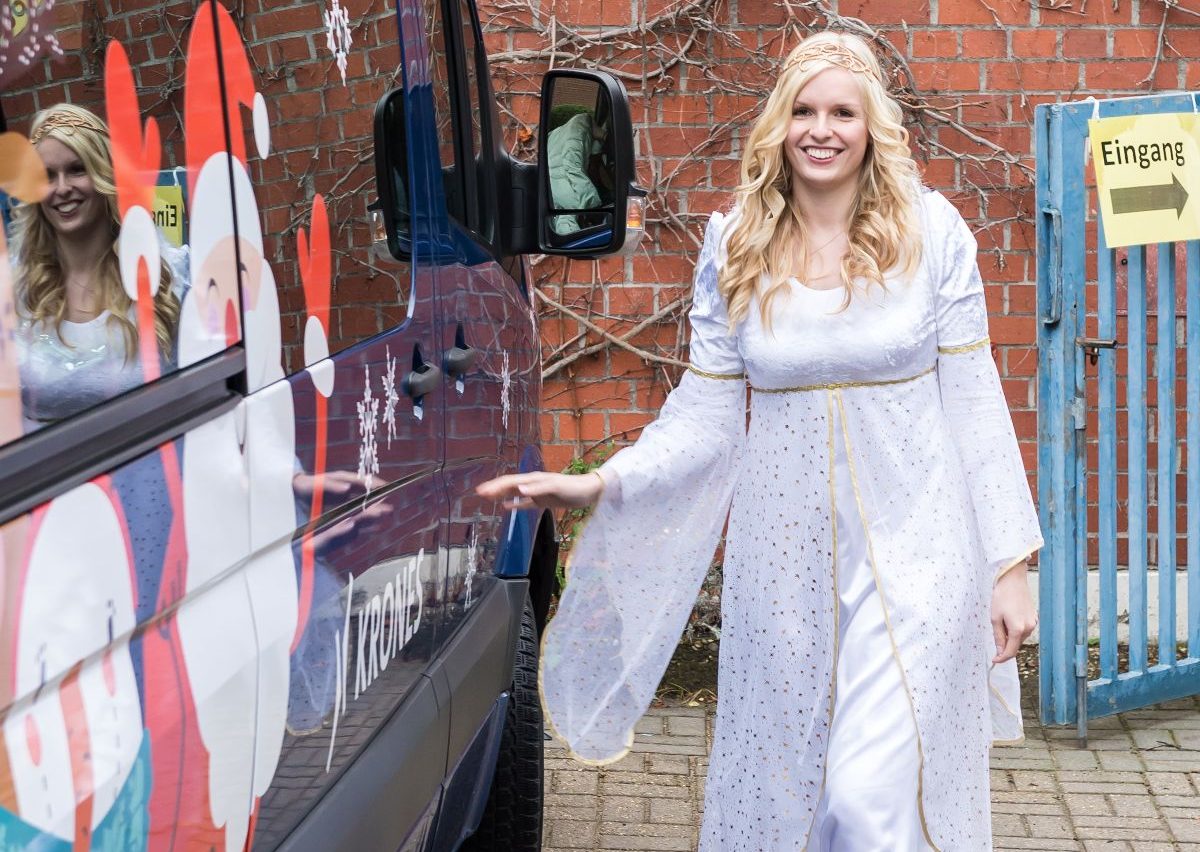 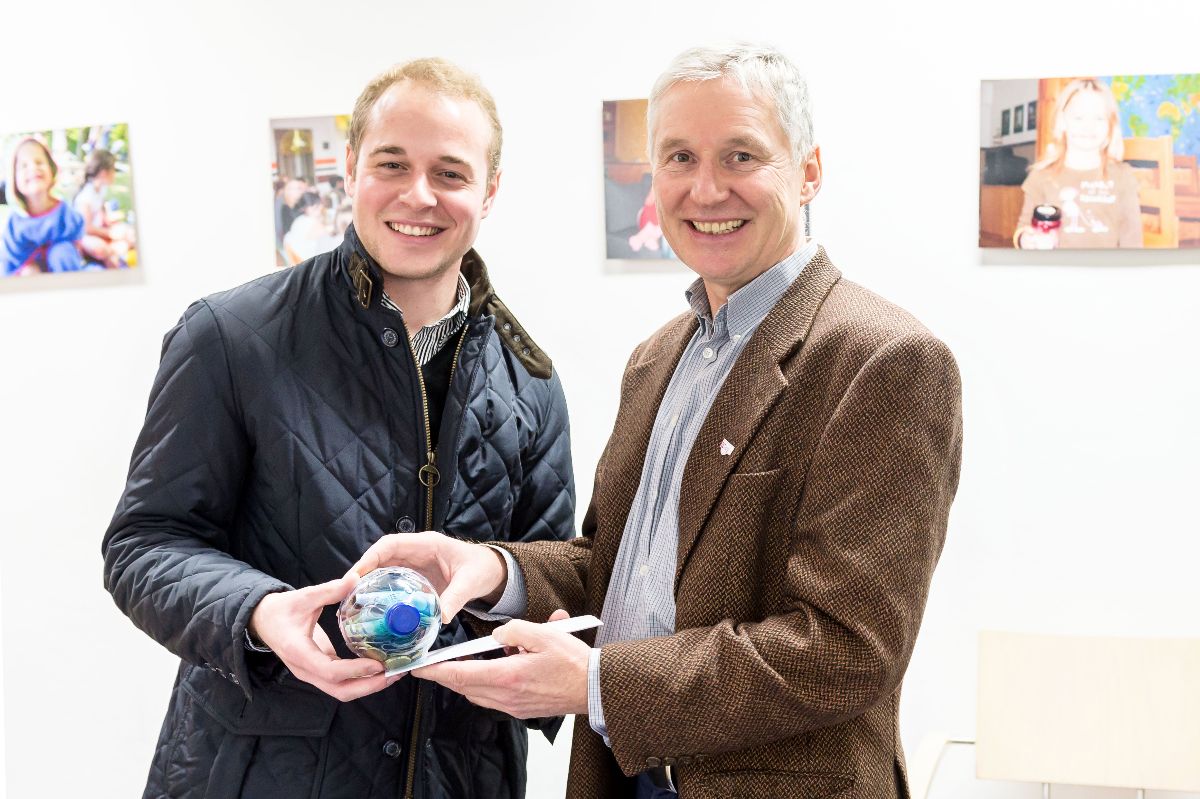 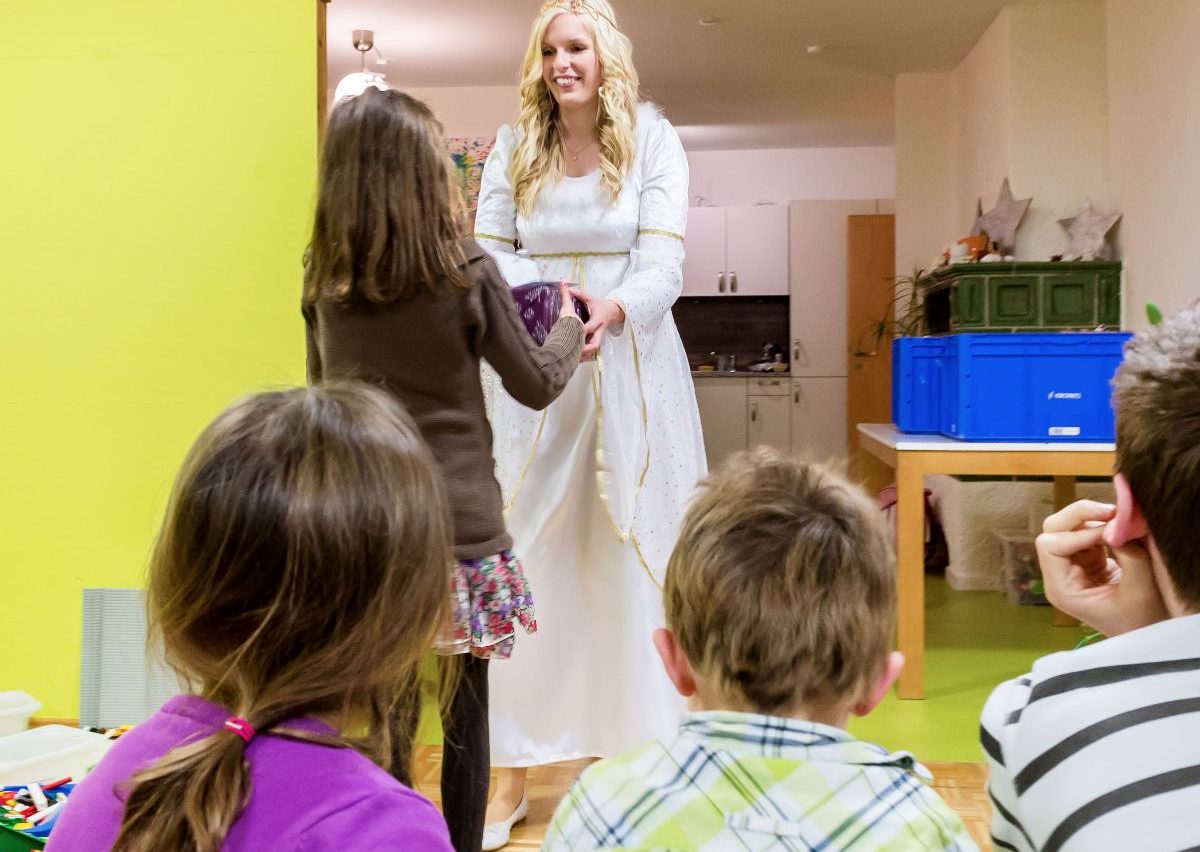 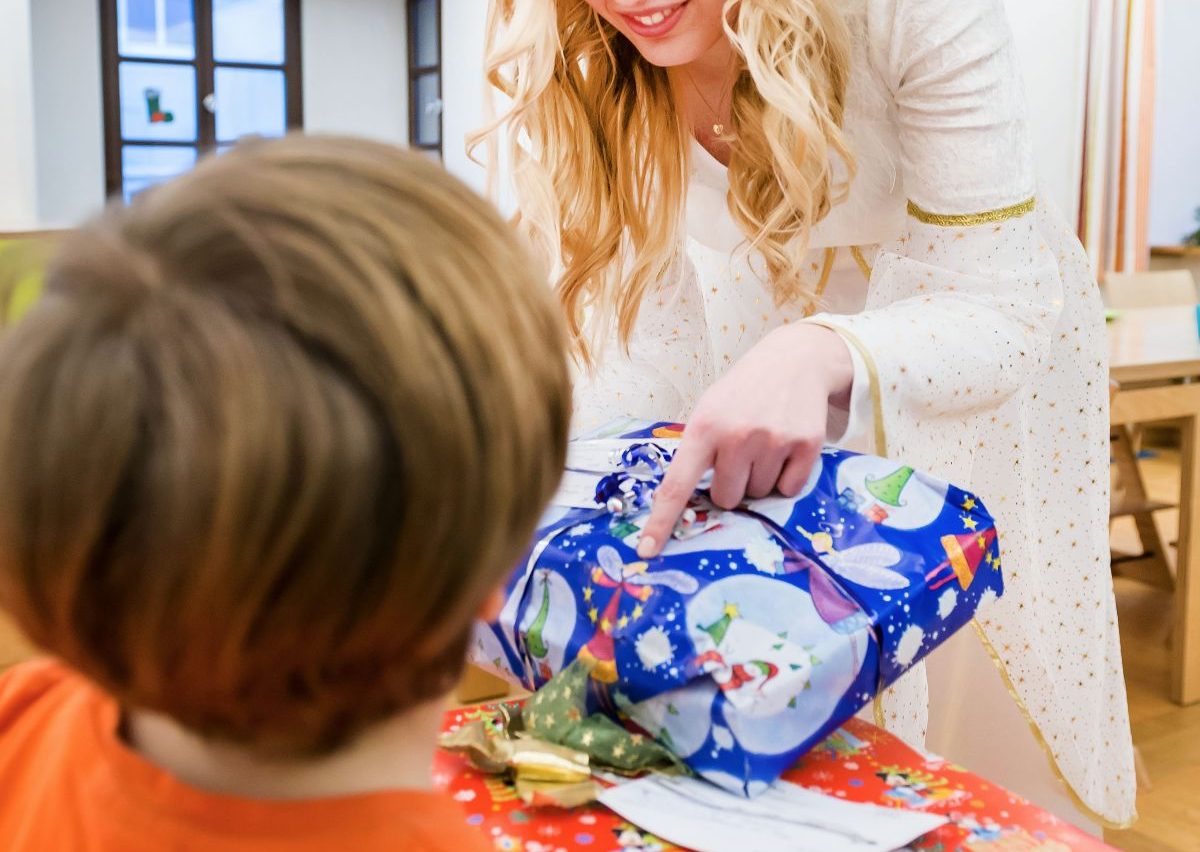 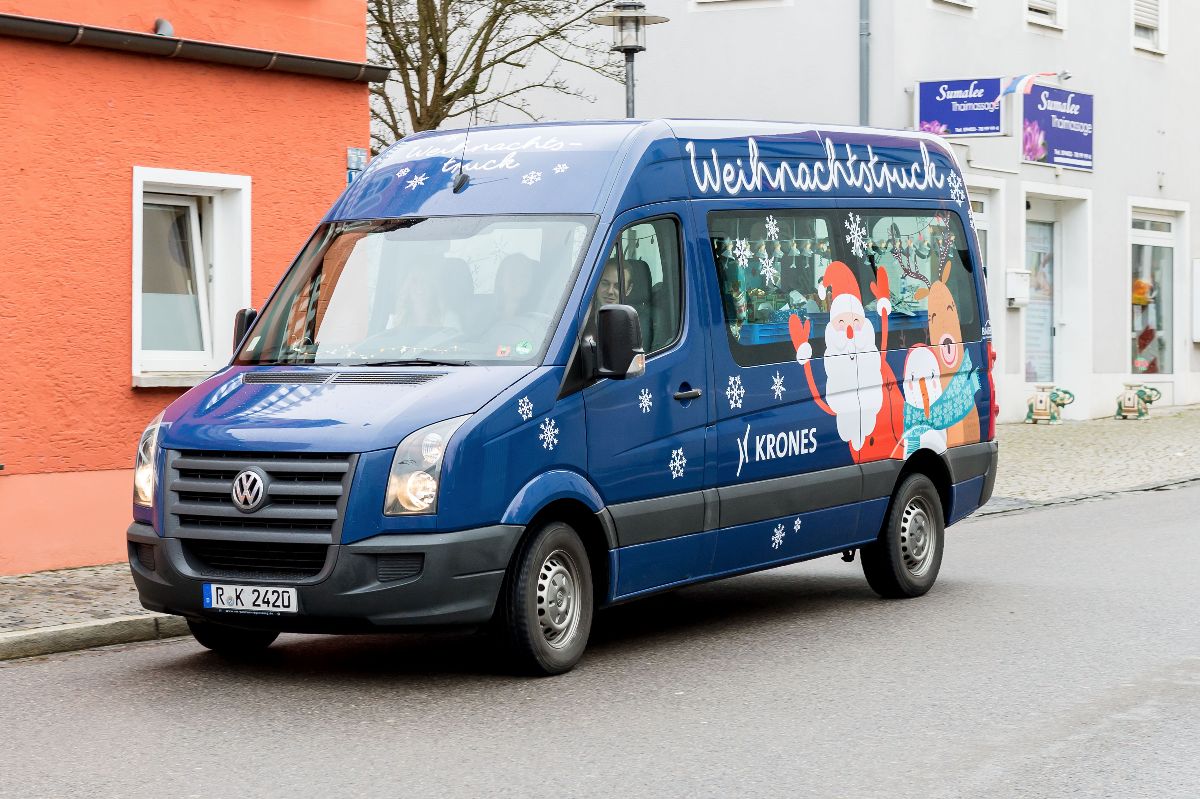 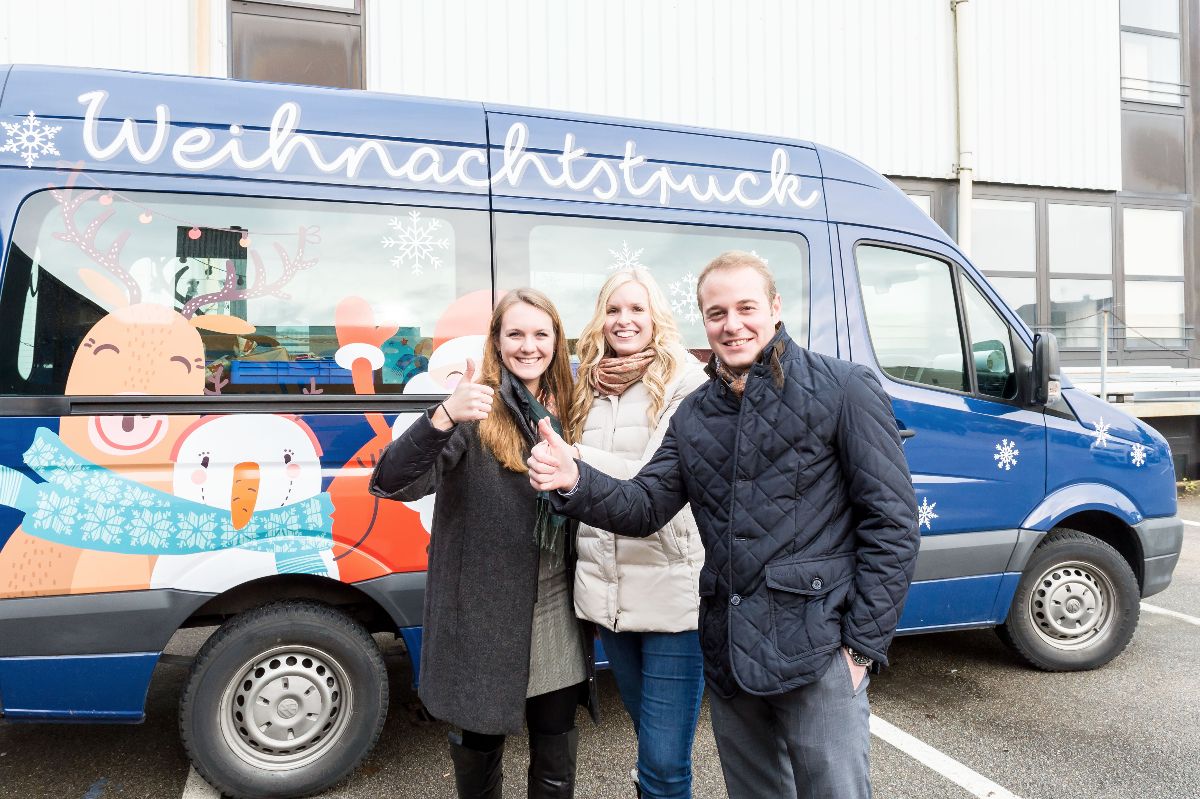 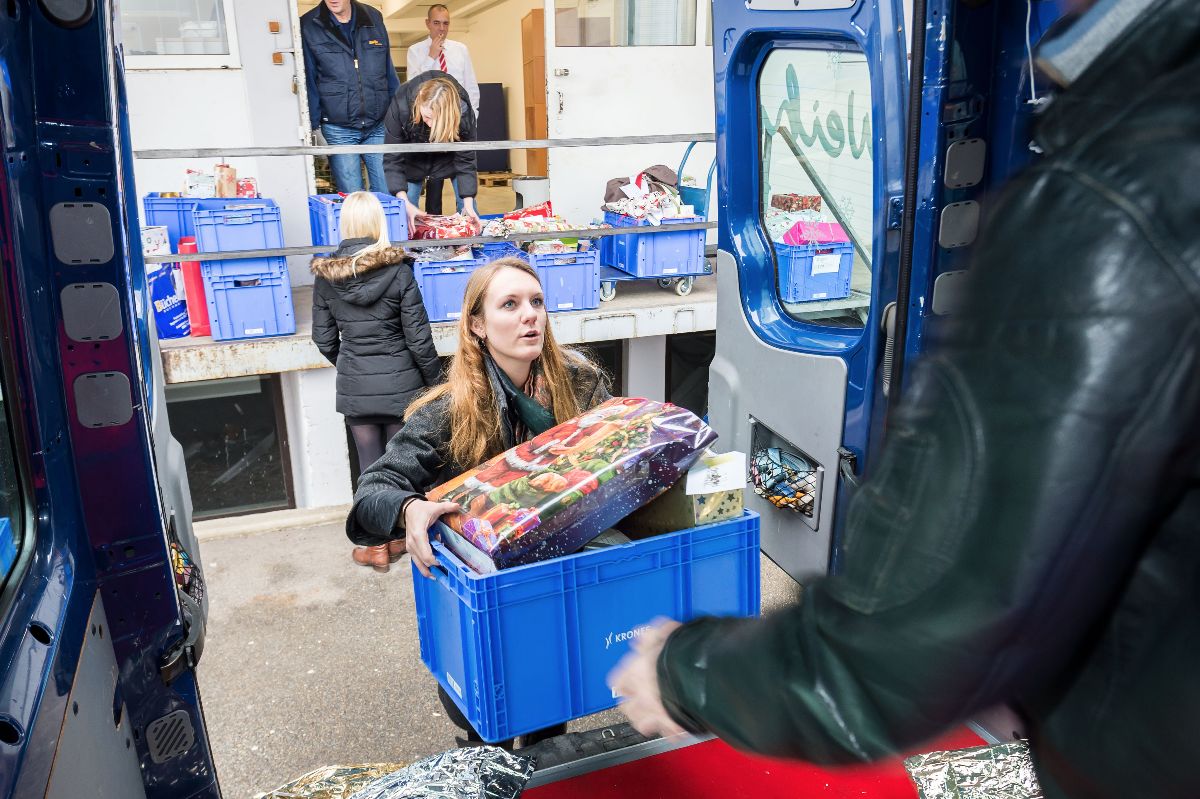 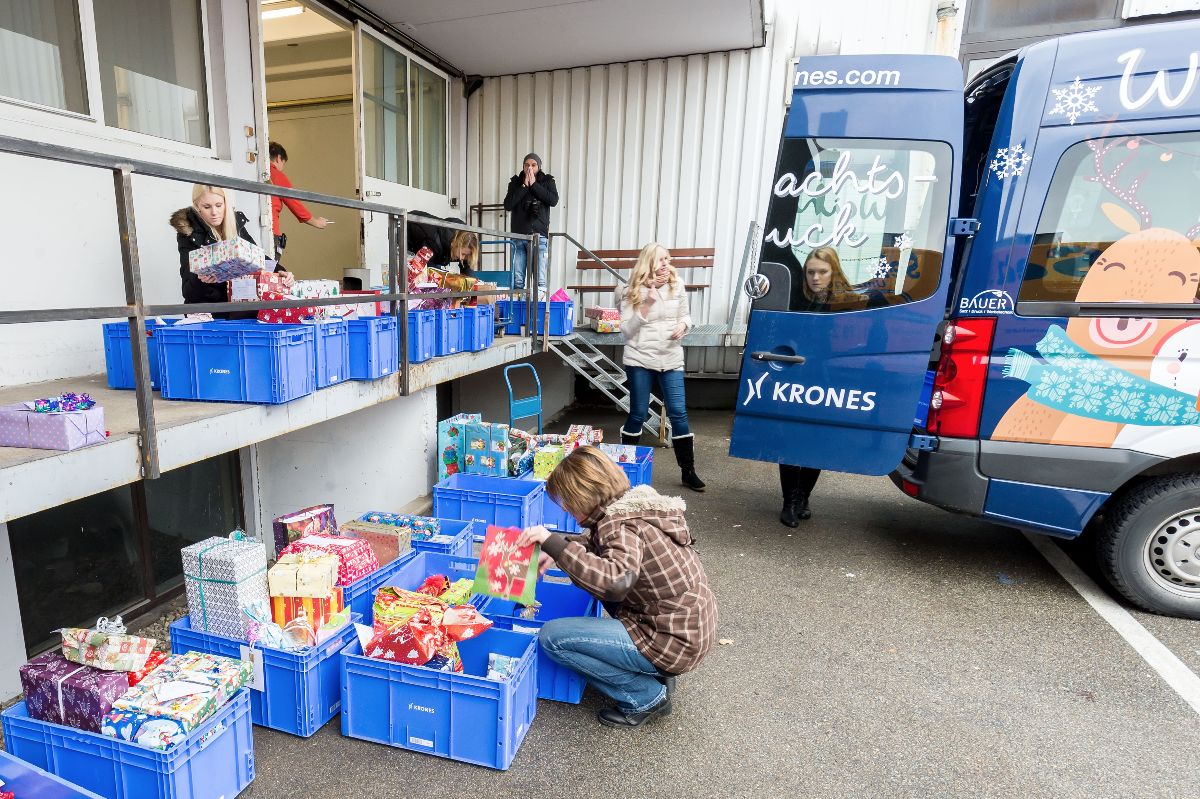 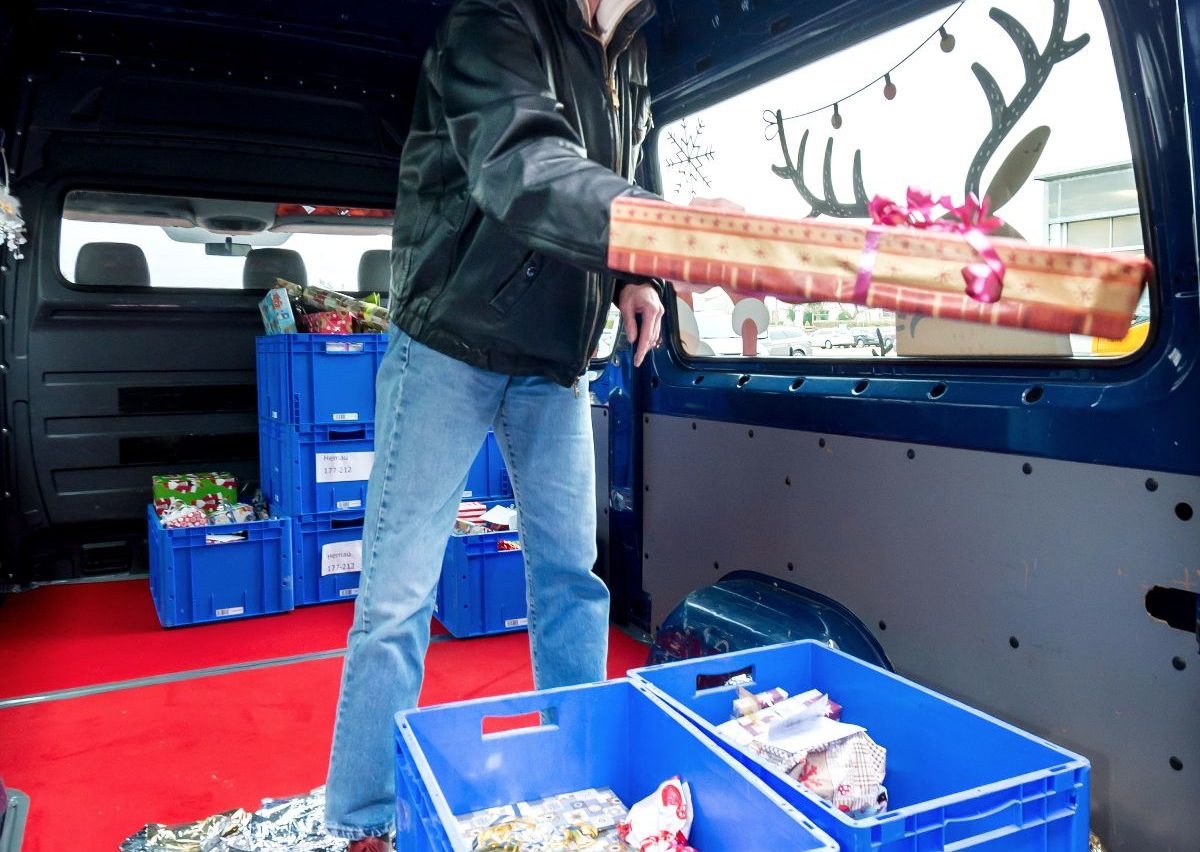 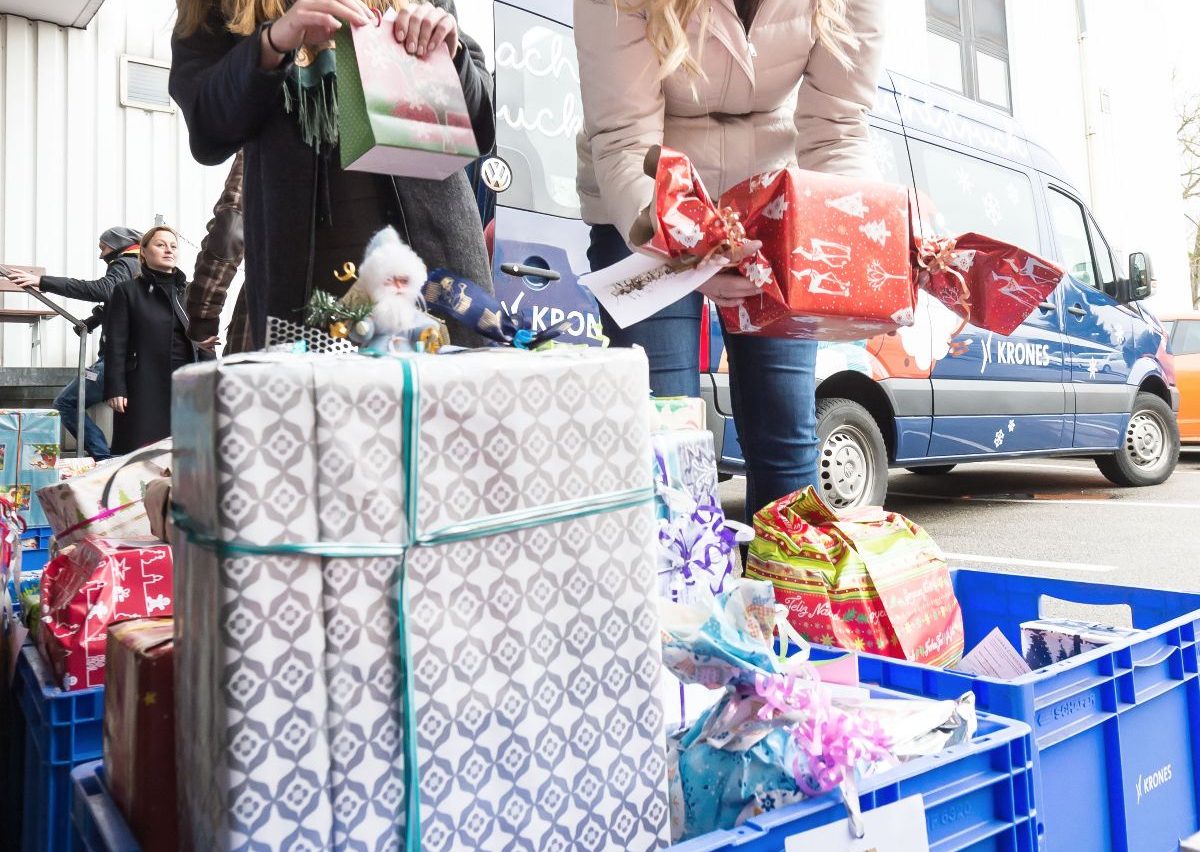 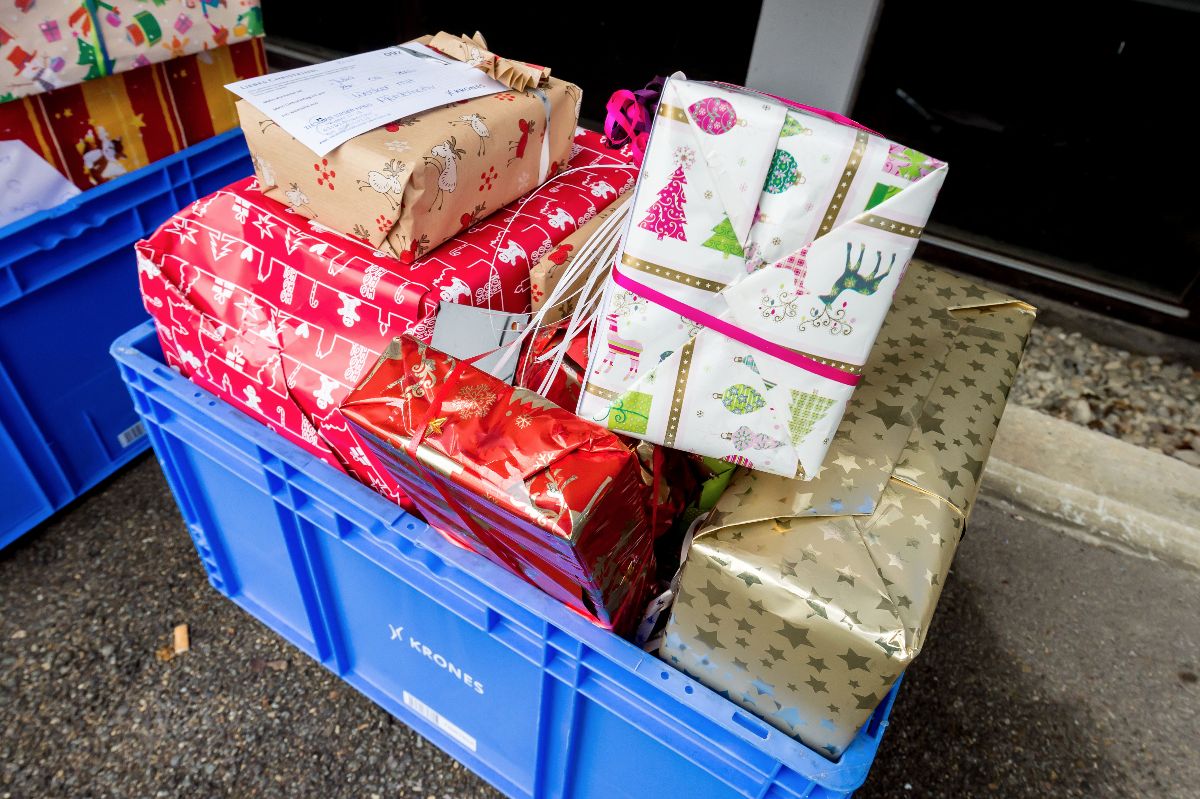