It’s true, they don’t always agree with each other. Make that almost never. But nonetheless (or perhaps precisely because of this) they get on extremely well together. I notice this pretty quickly when I meet the team handling the operative work on the Varioline. And because you can see at first glance that they’re more than just a workaday group of employees, it’s definitely worthwhile giving the guys a brief introduction.

Over the years, Thomas Permoser, Stefan Beditsch, Florian Ludwig and Martin Baumgartner at the Rosenheim plant have bonded into a team. They had often worked together on individual machines in the past, and the current team has then been in place since 2010. In the present constellation, they work together under Thomas Herzog, since in 2011 they successfully completed the project for “The Hershey Company” – and thanks to the good order situation they’re continually adding new colleagues as well.

As an operative team, the five Upper Bavarians work closely together with other colleagues at Rosenheim, who handle design, software and hardware for the Varioline. Because it’s when people work together that most of the best ideas emerge as to how the assembly sequence and the machine itself can be improved. And this was essential in transforming the first prototype of the Varioline in 2009 into the present-day model. Everything to do with the mechanical components is the province of Stefan Beditsch and Florian Ludwig – they leave the electrical components to Thomas Permoser and Martin Baumgartner, while Thomas Herzog keeps a watchful eye on everything. So far, all of them are in harmonious accord.

But things quickly start to look different when you raise a topic outside work. Such as football. In the pair of electricians, particularly, I come up against a fault line that divides Bavaria into two camps, and find myself trapped between the red and blue-clad fronts – Thomas is a dyed-in-the-wool supporter of TSV 1860 Munich, while Martin is a genuine Bayern Munich fan. High time to move on to the next topic, before the fur starts to fly: I change the subject to music. But there, too, their tastes differ widely, from heavy metal, rock and pop, all the way to hip-hop, they listen to everything – and discuss it animatedly as well.

So do they have anything at all in common, apart from their work, I ask. And then, once again, I come up against a unanimous stance. Of course, they say, quite a lot, even. Like their affection for Rosenheim County, which is homeland for all of them. By a fortunate coincidence, this affection can be combined with another shared passion: “We’re not totally averse to specialty beers from the surrounding region,” concur all the team’s members with a grin. And during a shared bowling evening or a laser day with other colleagues from the plant, despite all their differences everyone has a thoroughly good time.

The Rosenheim team also explored what was for them the entirely new world of craft beers at the Craft Brewers Conference in Portland in 2015, and thought it was rather good (if “a bit quirky”). They went to the CBC together, erected the machine, looked after it, and then dismantled it again. What left a lasting impression on them was not only the success of the fair itself, but also the variety and quantity of luxuriant beards and the hirsute creations on show.

And because they appreciate having such likeable colleagues, the next outings and excursions have already been planned: this year, they’ll be going to the Lake Chiemsee Summer Festival, in the hope that there all their different tastes in music can be gratified. With this team, of course, it can’t fail to be a whole lot of fun – after all, “you couldn’t wish for a better bunch of colleagues who truly deserve the appellation of ‘team’.” 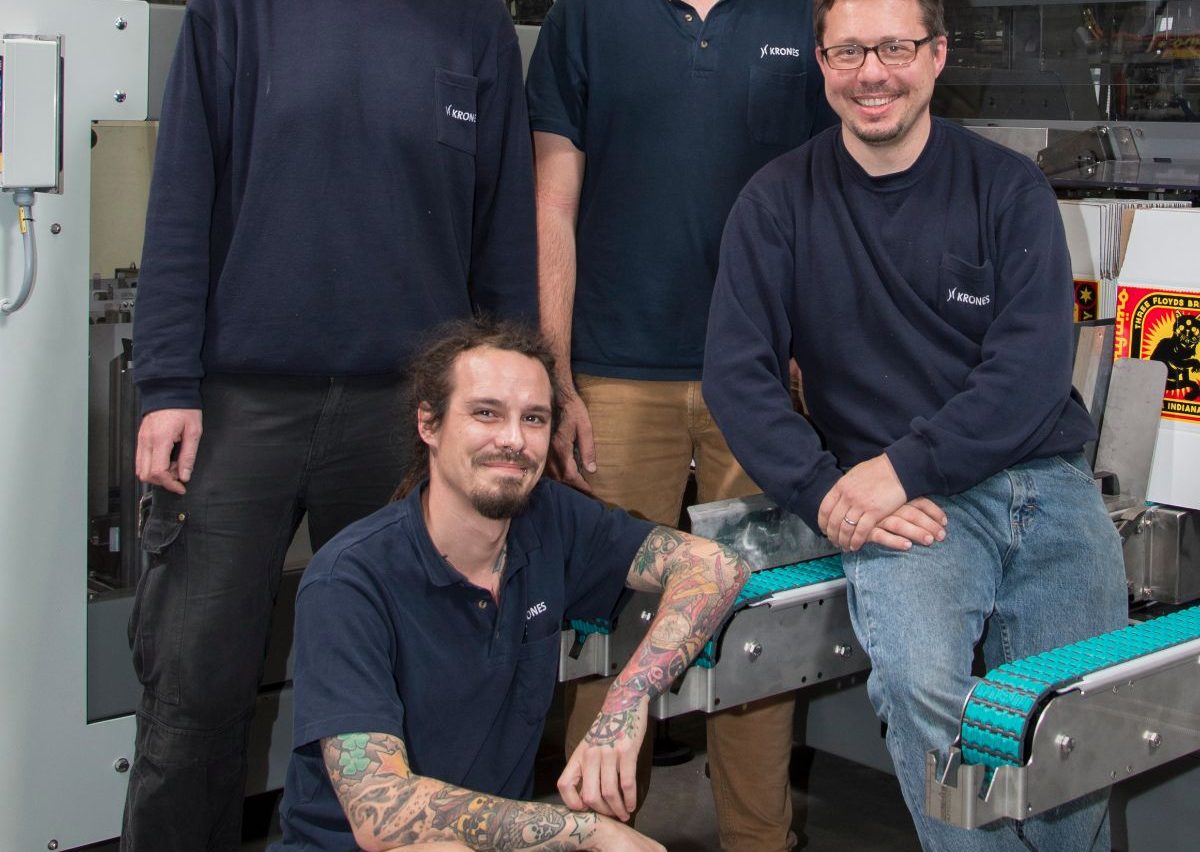 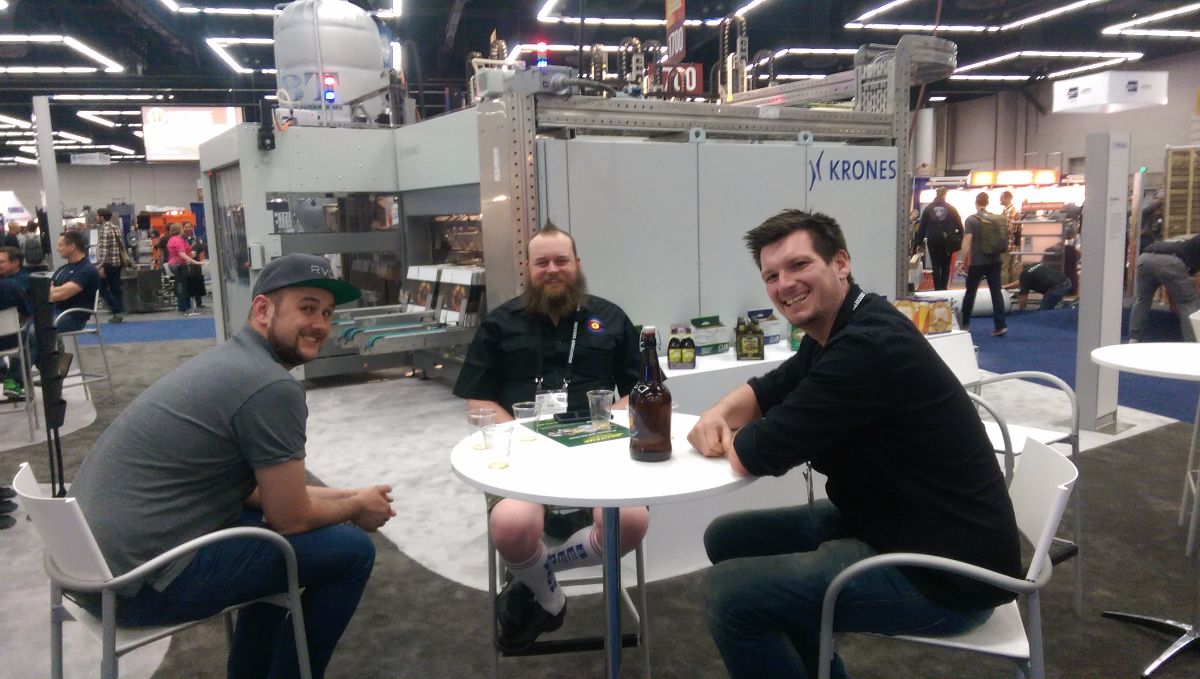 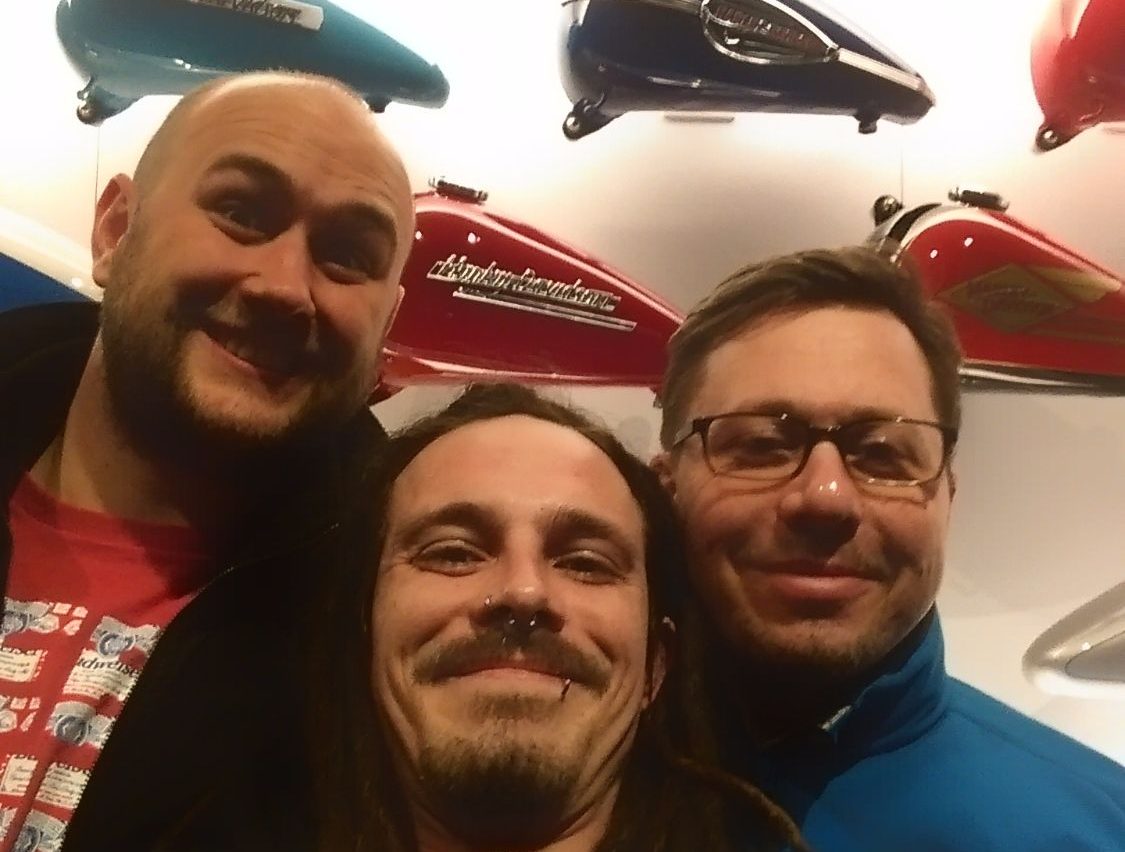 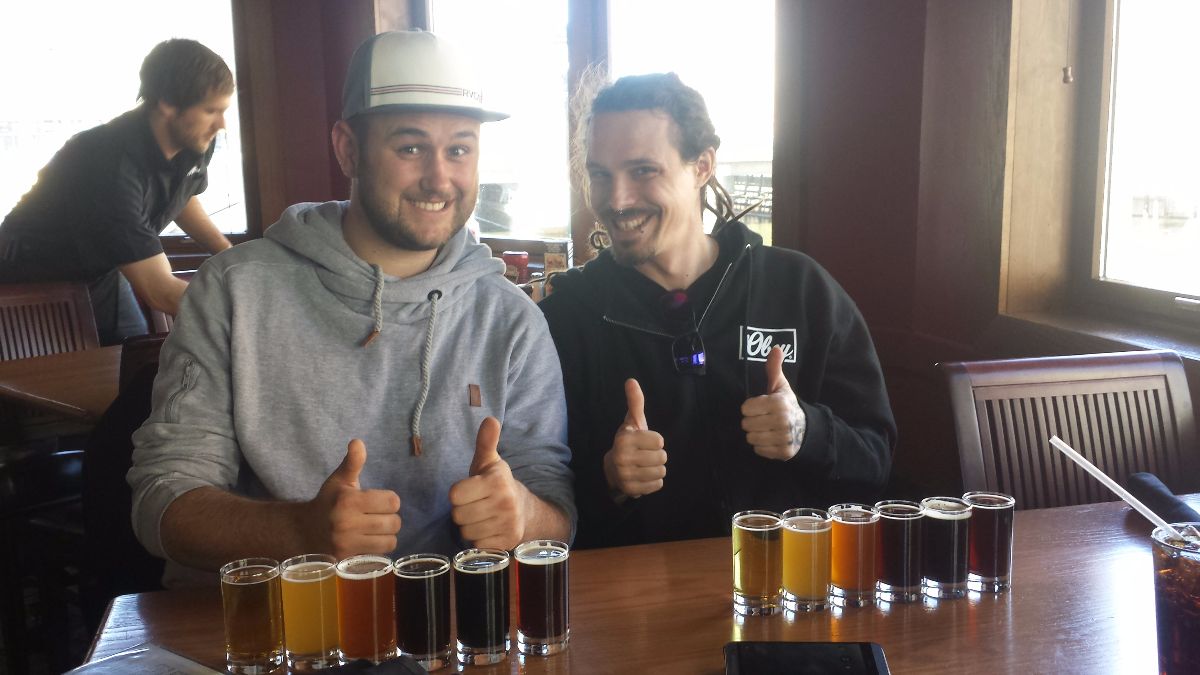 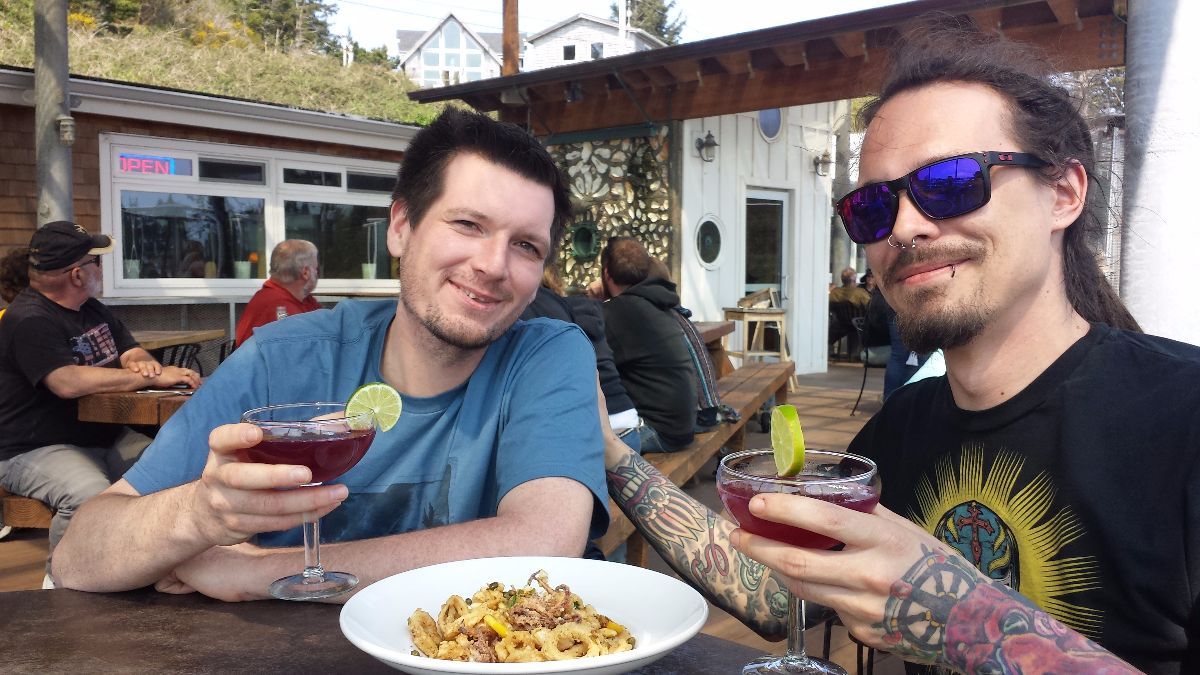 If you want to see more about the work they’re doing in Rosenheim, this video will give you some insights: 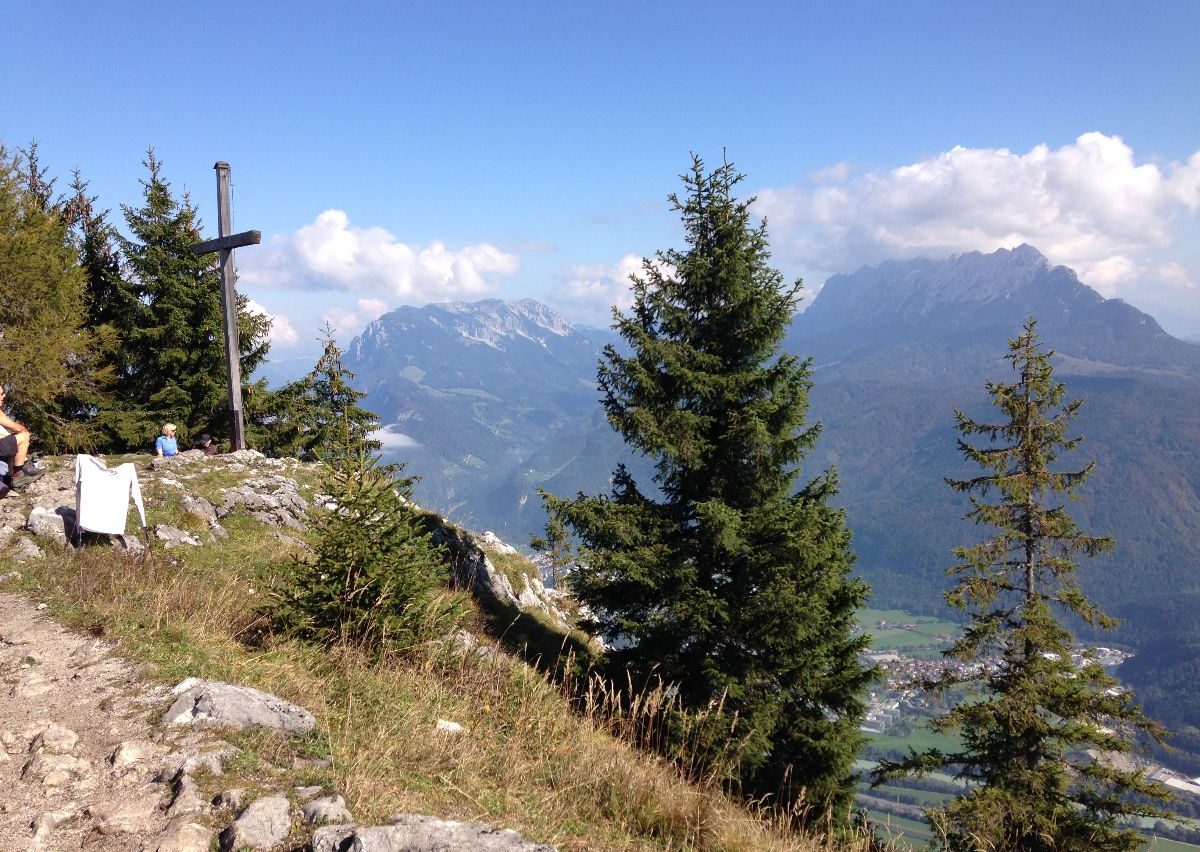 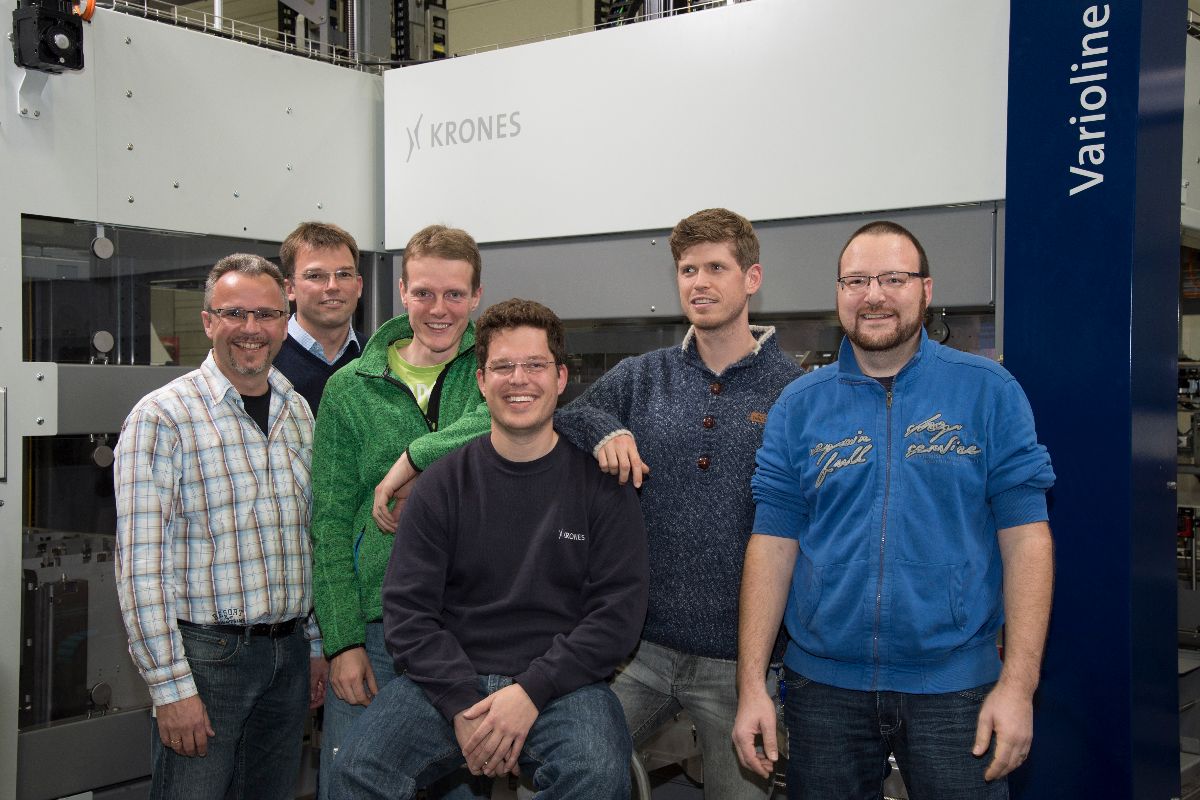 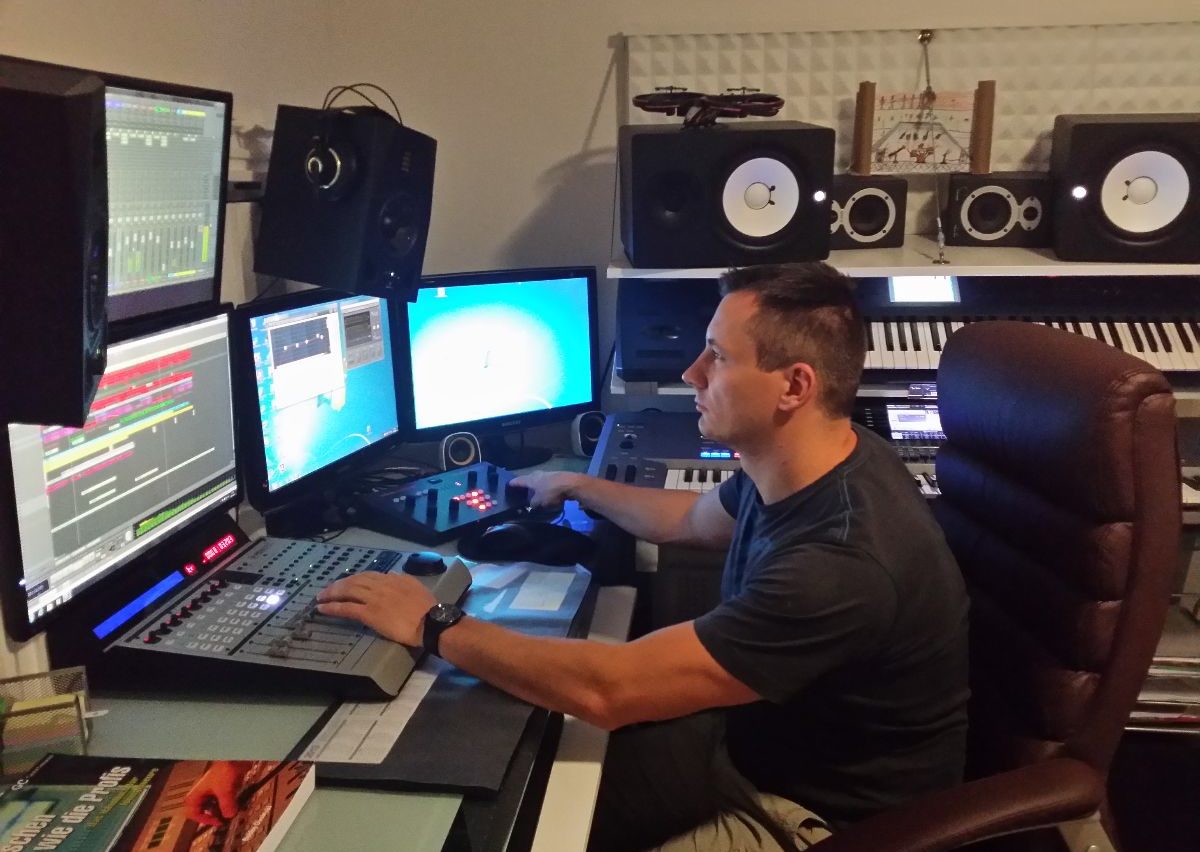