New paths to fame and fortune

It’s in Gascony that Armagnac is traditionally distilled – the first mention in the surviving records dated back to 1461. And at the Domaine du Tariquet estate the Grassa family makes this popular brandy too. In 1982, the market for Armagnac was faltering. But the family still had total faith in the upmarket brandy, produced more, and tried to market it. Soon enough, the lengthy period of storage emerged as a problem, necessitating some interim financing. So they (and chief among them Yves Grassa) took a risky but crucial decision: from then on, they were going to produce white wine as well as Armagnac. The first wine, the Classic, was produced for the first time from only the Ugni Blanc and Colombard grape varieties used for Armagnac. And Yves took an even bolder step: he broke all the rules of conventional white-winemaking, and ventured to plant varieties underappreciated in the region, like Chardonnay, Sauvignon or Chenin, and (even worse) he mixed the wines in the cuvée.

He combined these varieties, and also Sémillon and the regional grape Gros Manseng to create unconventional wines that are well-nigh unsurpassed in terms of harmonious individuality. He was aiming for fruitiness, freshness, and refined elegance as the salient gustatory elements. Tariquet was at that juncture the first winery to be selling wine from Gascony in bottles. And it certainly paid off. Yves Grassa was voted the “Winemaker of the Year”. In 2007, the highly esteemed Gascon winemaker retired completely from the viticulture business at the age of 56, and emigrated to Romania to grow cereals. He handed over his portion of the winery (in which his sister Maïté still owned a holding) to his two sons Armin (36 now) and Rémy (35) with the words: “Young trees don’t flourish in the shadow of their elders. Go your own way.”

The two brothers, both of whom studied agronomy, majoring in oenology, attach paramount priority to top-quality cultivation of the vines and processing of their wines. “For the production operation, for freshness and aromatic intensity, we keep our vineyards at an age of 15 to 25 years”, says Armin Grassa. Six harvesting machine automatically remove stalks and leaves, so that only grapes and juice arrive at the presses. “White wine needs as little movement and oxidation as possible”, explains Armin Grassa.

When Yves Grassa began to market white wine in 1982, he had precisely two customers, one large account in England and one in America. Nowadays, exports to the British Isles are marginal. The firm’s biggest market now is its homeland of France, which accounts for more than half of total sales. It is followed by Norway, where Tariquet sells 800,000 bottles alone. Exports are likewise strong to the other nations of Scandinavia, but also to the USA, Canada and to Germany. 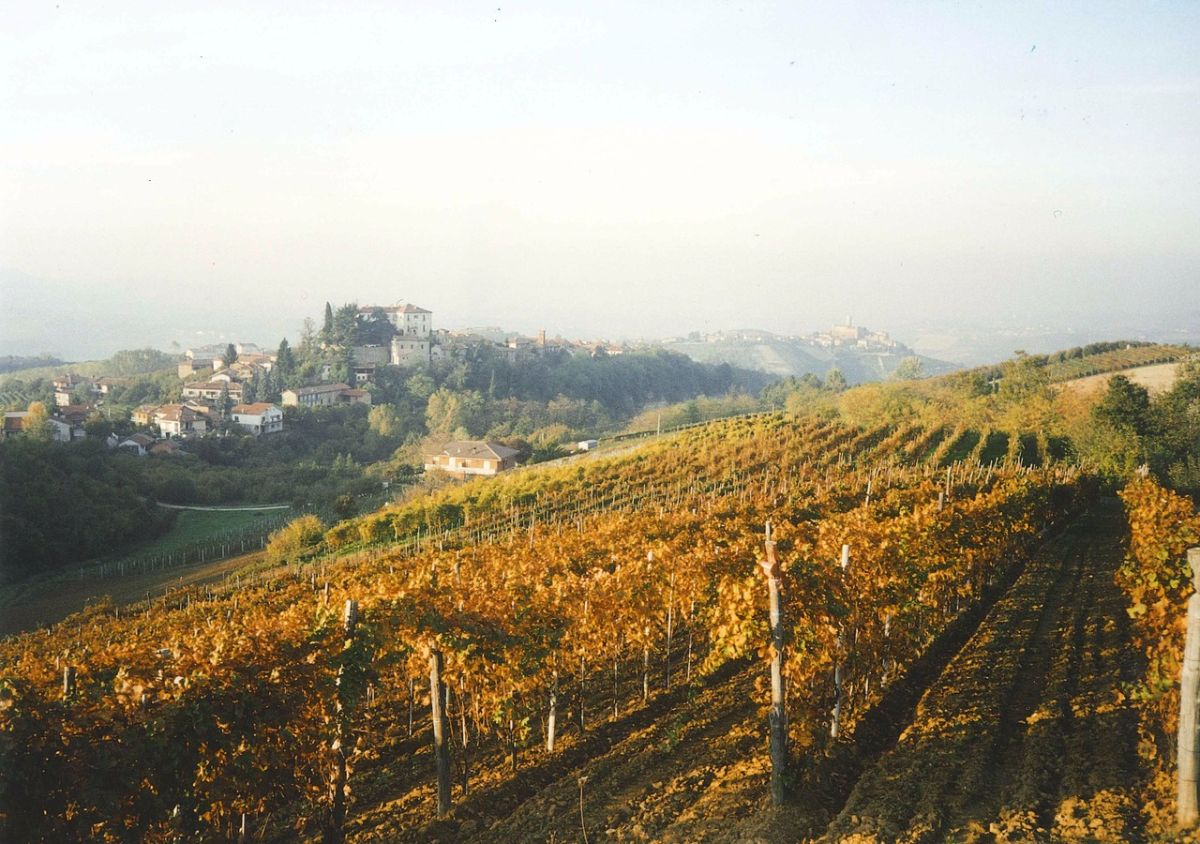 About vineyards and wineries