No matter how abbreviated the summary, Denise Schindler’s sporting career is and remains impressive. And this despite less-than-optimal preconditions. When Denise was two, you see, she slipped and fell under a tram; the doctors in Chemnitz amputated her right leg just below the knee in order to save her. Decades later, thanks to numerous operations in Regensburg’s University Clinic, she is once again walking on two “legs”, had discovered cycling, and now there’s no stopping her.

“NEVER STOP SPINNING” is her motto – and that has meanwhile taken her all the way to participating in her second Paralympics.

Shortly before the flight to Rio took off, she found the time to answer five questions for me. 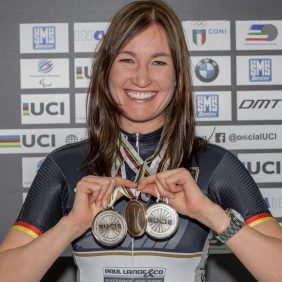 Denise, you discovered cycling (and indeed sport) relatively late. How have you managed to come so far so fast?

That’s quite easy to answer, actually. I simply found what turned out to be my passion – and started spinning the wheels (laughs). Then I more or less didn’t do anything else. It wasn’t planned at all, it just happened that way.

What does top-level sport give you that you’d like to pass on to others?

Sport has made me into the person that I am. Sport can, for example, have an incredibly harmonising effect! Thanks to top-level sport, I’ve learned that there are always going to be ups and downs – sometimes things go well, sometimes they go less well. And you’re never perfect, never the finished article. I’m always working on myself, see myself as a walking work in progress. The reward for me is to see how much is actually possible! It’s incredible what miracles the human body can achieve!

What makes the Olympics so special for you? Was that your goal as soon as you began with top-level sport?

Pretty much straight away, yes! Olympia is simply the absolute highlight! In contrast to annual world championships, you only have an opportunity every four years to compete in the Olympics. For athletes, particularly, that’s a very long time! You never know where whet’s going to happen to you by then, whether you’re going to be fit, and so on. This also gives the Olympic Games a spirit all of their own! The international ambience, the life in the village – it’s really a privilege to take part.

What motivates you, what drives you ever onwards?

Quite simply, the medal!

A medal, naturally! And after I won silver in London, the goal now, of course is gold … so no pressure, then (laughs). But quite honestly, any medal at the games is a dream come true. 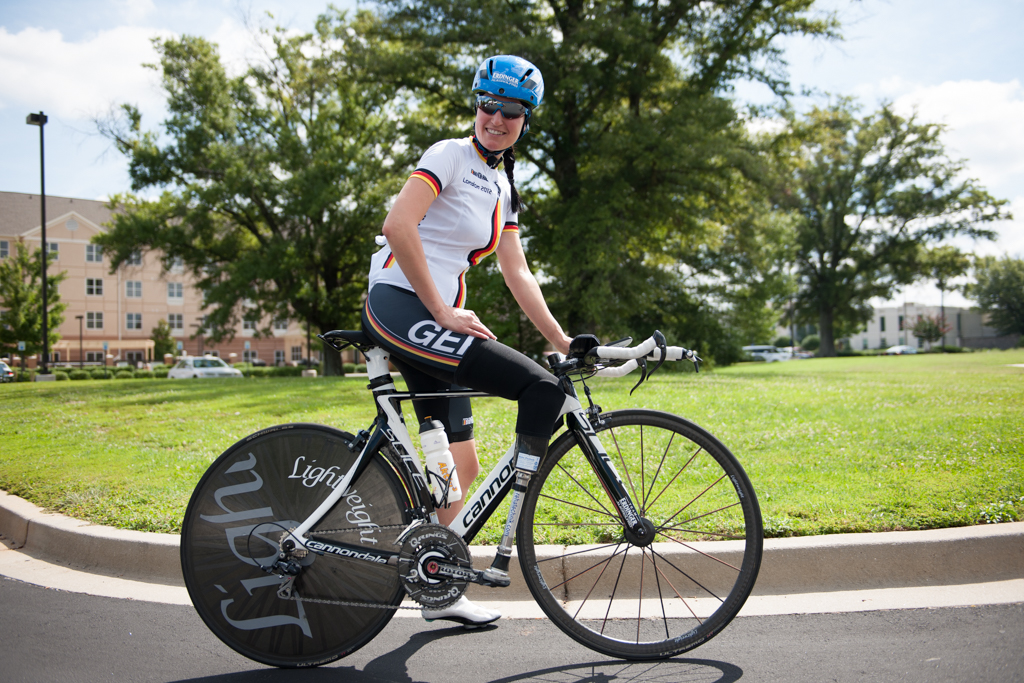 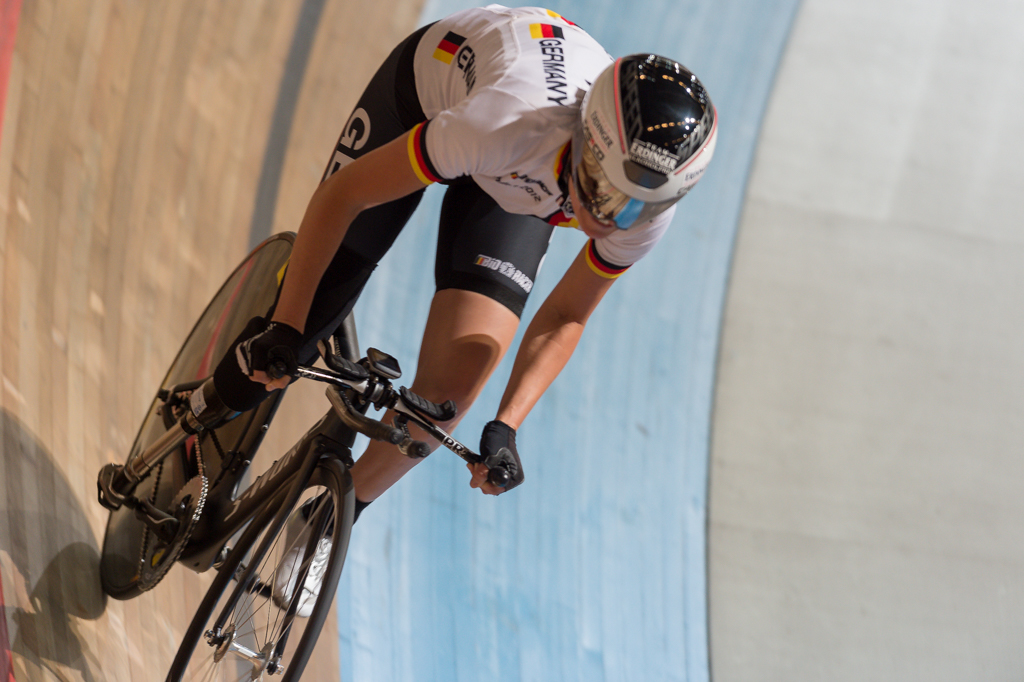 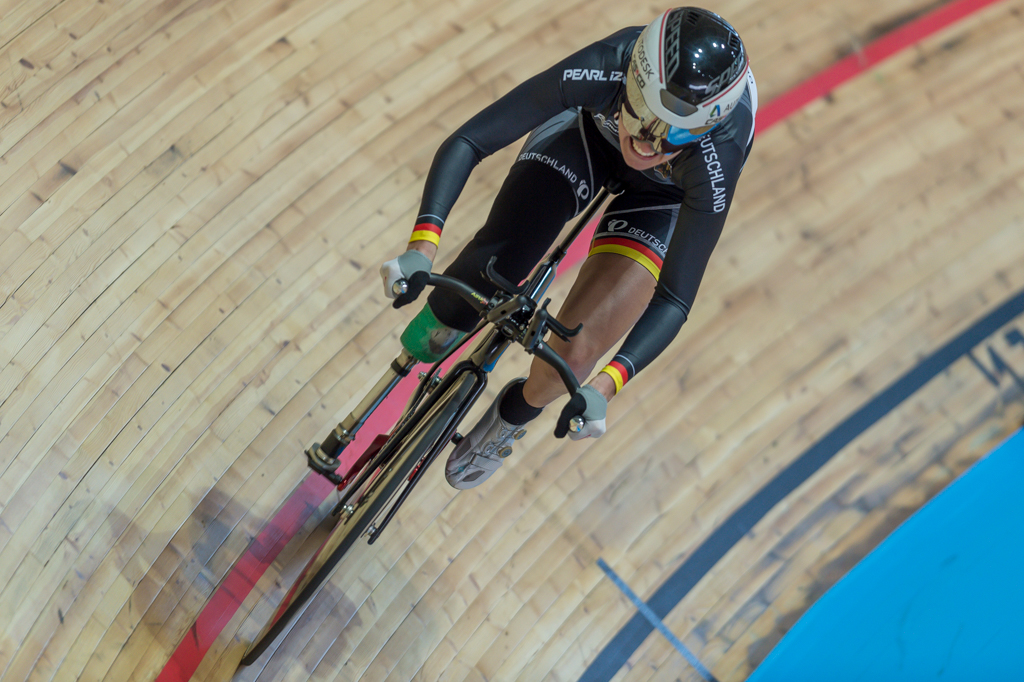 Thanks ever so much for these inspiring insights, Denise, and we wish you every success in Rio! 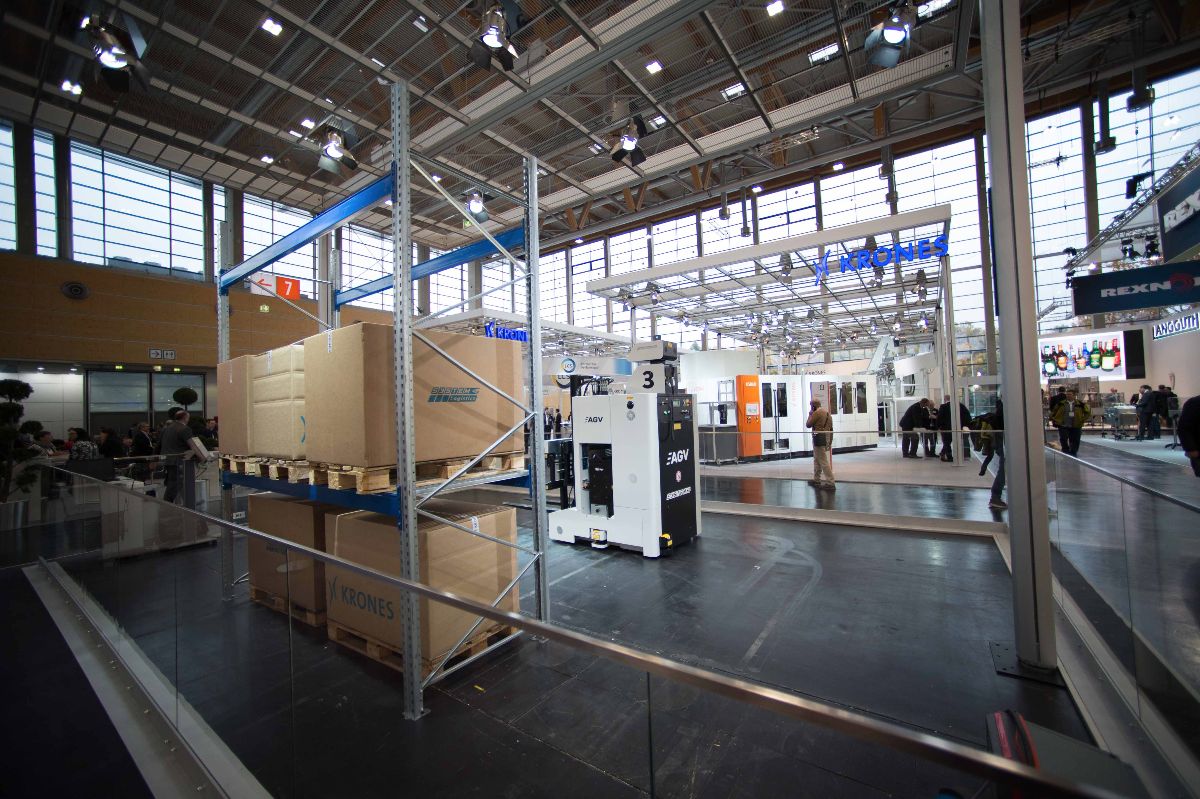