It was a project of mammoth proportions which Krones has finished in Russia in 2018: For Tatspirtprom, we built a complete greenfield brewery which is the country´s most modern brewery to date.

In the course of this project, everyone involved did a great job: Only twelve months passed from the time the contract was awarded and the cornerstone laid to the first brew in June 2018. During this time, Krones built all of the equipment for Tatspirtprom’s new brewery (the first phase of which was dimensioned for one million hectoliters), shipped it from Germany to Russia, installed it, and put it into operation. That required meticulous planning on the part of both Tatspirtprom and general contractor Krones.

One of the biggest challenges were the logistics: The size of the brewing vessels and tanks made a transport on the road very difficult. That’s why the responsible team decided to ship a large part of the deliveries by water freight. Another crucial point was Russia’s hard winter. As the Volga river often freezes during winter, the freight had to arrive in Chistopol by October at the latest – leaving only a very narrow window for manufacturing the tanks and brewhouse.But the managers responsible for the project on Tatspirtprom’s end were extremely pleased with the outcome: “We spoke with five different vendors ahead of this project. But we are glad to have chosen Krones. I don’t think we would have managed to stay on schedule if we hadn’t”, explains Irek Minnakhmetov, General Director of Tatspirtprom. 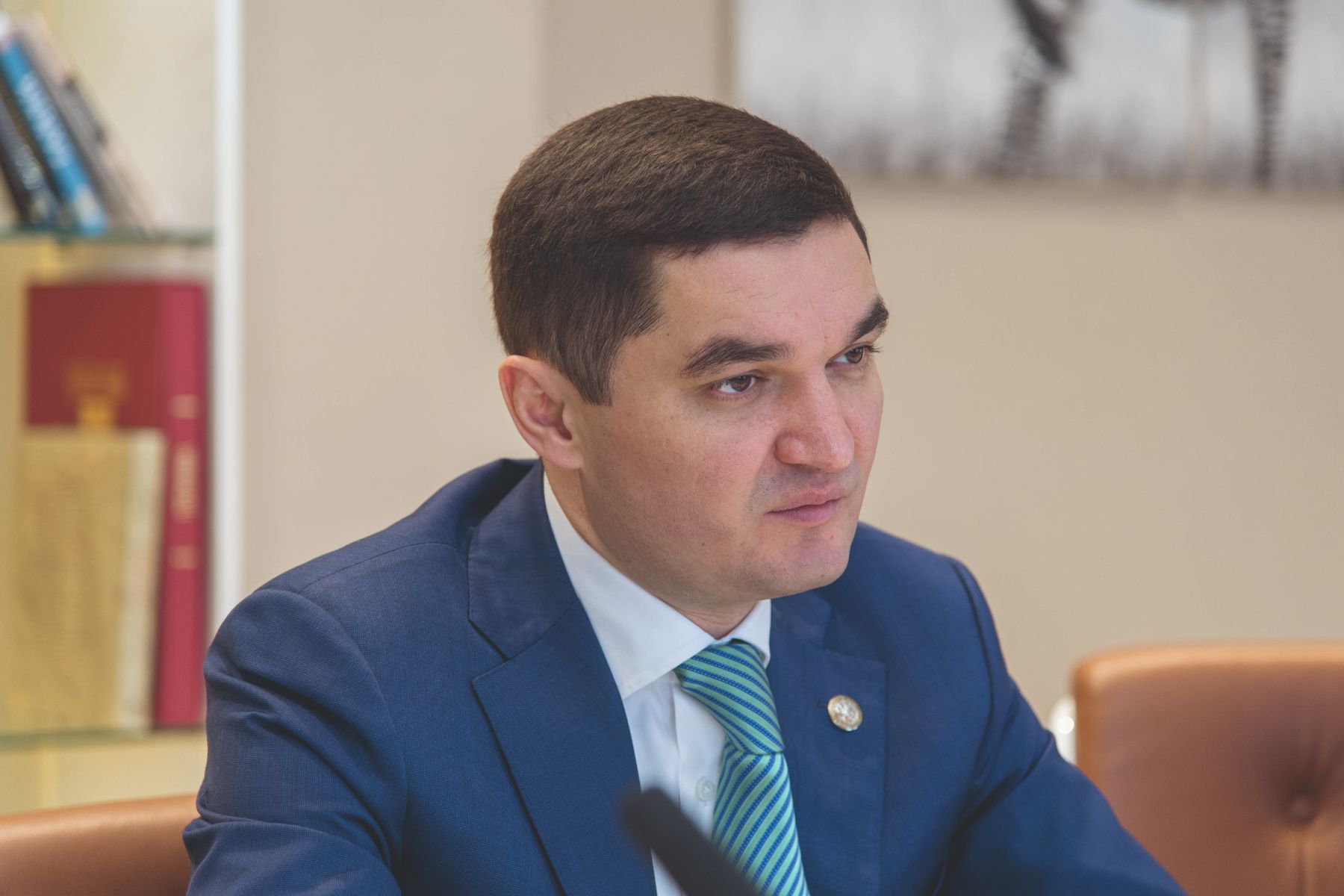 Krones not only supplied the entire brewhouse, including tanks and utilities, but also installed a total of three complete lines for glass bottles, PET containers and cans as well as a Kosme stretch-blow molder for large PET kegs. “From the very beginning, we had decided to invest in all packaging options. That gives us flexibility to respond to market demand,” says Irek Minnakhmetov. And just a few months after the project was completed, Tatspirtprom decided to double its capacities with an additional twelve tanks – to a possible yearly output of two million hectoliters.

The project not only marked Krones’ first turnkey brewery in Russia, but also the company’s fastest turnaround to date on a project of this magnitude. And Irek Minnakhmetov was visibly satisfied with our execution: “Krones was the only vendor able to offer us a real turnkey solution. As I see it, Krones has in us a strong local company with great potential and we have in Krones a worthy partner for accomplishing our plans.”

You want more info? You can also watch our Youtube video about Tatspirtprom: 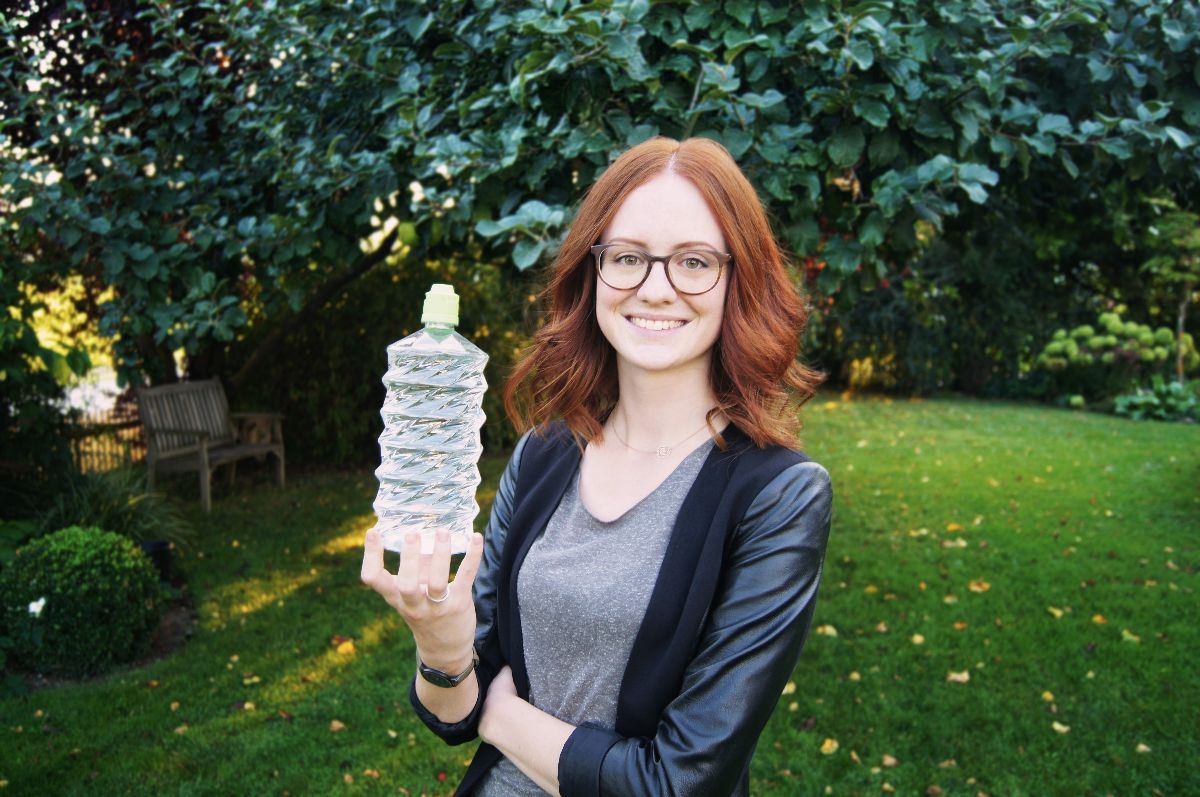 An ingeniously inventive mind with a great track record 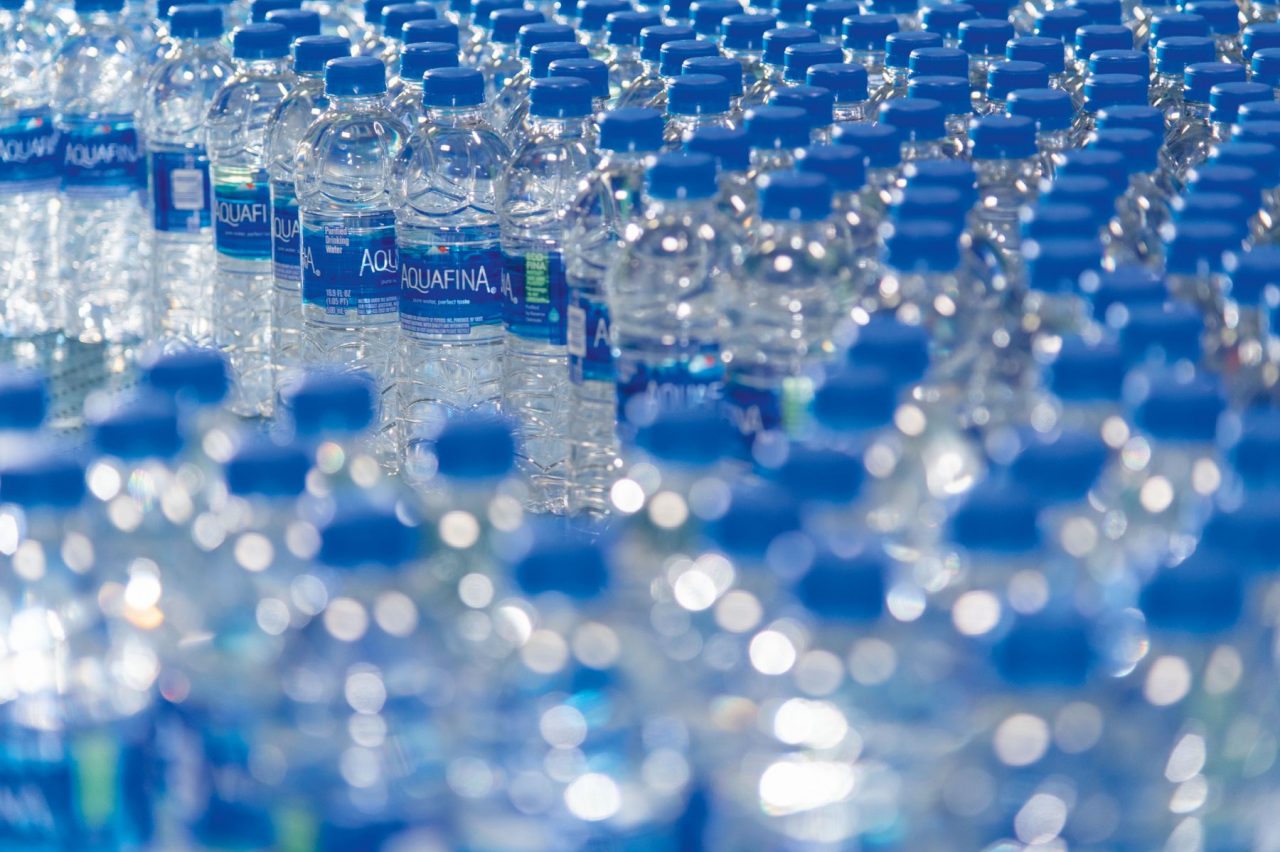