Normally, Krones operates five facilities in Germany. But for the drinktec, you have to add one more, temporarily at least: 11,000 square metres of space for exhibits, staff from all specialist departments, and more than 20 machines on show, the biggest of them weighing 37 tons – it looks as if Krones had opened a new facility in Hall B6 of the exhibition centre in Munich. After all, anyone can do pop-up stores – the new trend is pop-up plants.

“With so much going on in Munich, it’s probably rather quiet back home at company headquarters,” I think to myself, and armed with a camera I set out to capture Krones enswathed in tranquillity. Dark buildings, deserted streets, an atmosphere rather like a Wild West town just before the showdown – I had the picture vividly in my mind’s eye. But when I turn into the main road of the company’s premises, there are no balls of tumbleweed drifting slowly in the wind, there are airport shuttles. One after another.

Clients visiting the company here? While everyone’s at the fair? Have they got lost? Seemingly not: in front of the foyer, the first minibuses are parking, and their passengers don’t look as if they think they’ve come to the wrong place. I’m curious, so I enter the building, and push past the groups meanwhile populating the entire foyer, towards the lift. On the third floor, you will find the Krones Customer Centre, which is Sabine Schlögl works. If anyone knows what’s going on here, it’ll be her. 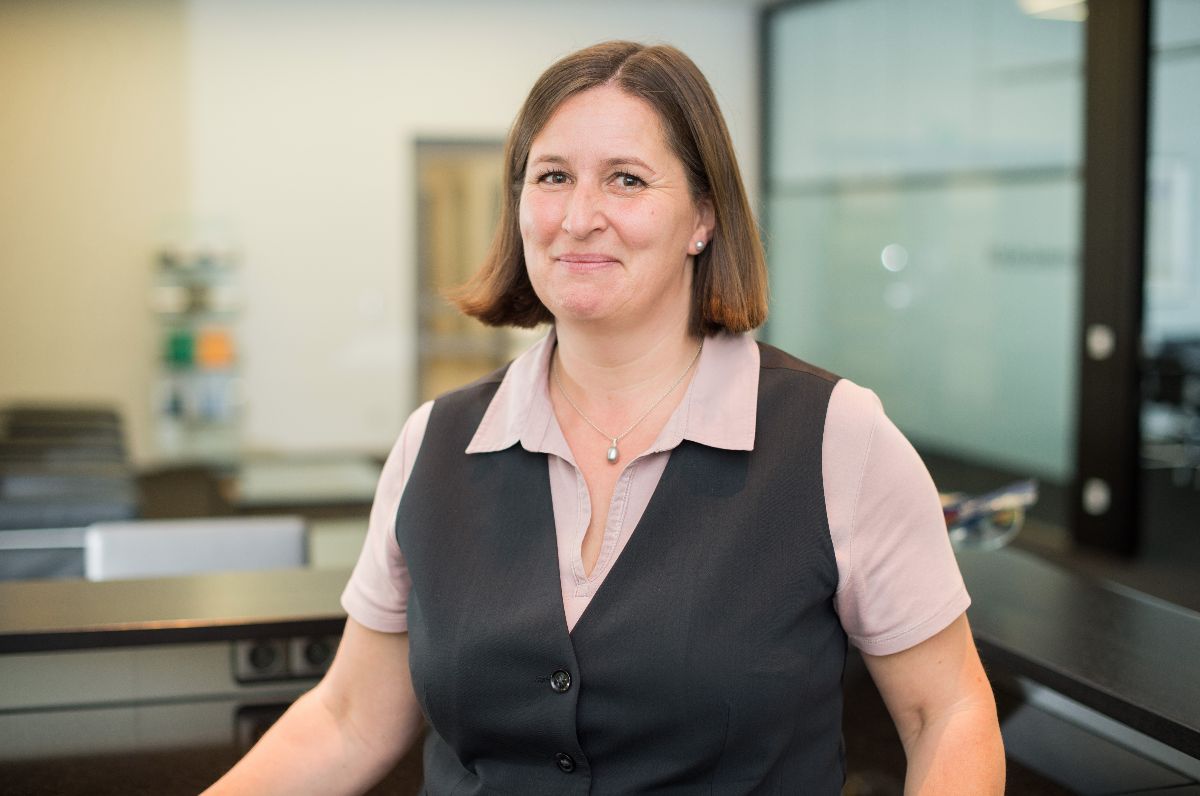 Unlike me, she’s not in the tiniest bit taken aback by the fleet of shuttle buses: “During the fair, we’re very busy here,” she tells me. As evidence, she lets me take a look at her booking register, and in fact: more than 50 groups of visitors are listed there! Sabine Schlögl can only grin when she sees my astonished reaction. “Lots of clients are quite willing to travel a few thousand kilometres to attend the drinktec,” she explains. “So it’s quite natural that they should want to combine it with negotiations or a machine acceptance test at Krones.”

So while in Munich the frenzied fever of the fair is in full swing, the Customer Centre in Neutraubling is in a state of emergency. The biggest challenge involved is not the amount of guests as such, but their spontaneity. Normally, visits by clients are planned well in advance, but during the fair Sabine Schlögl and her colleague Hannelore Heinrich have to be prepared for anything. I ponder what I myself would personally like least. That more groups come than there are rooms available? Or a surprise visit from a 30-strong delegation? Sabine Schlögl waves these concerns aside: “Nothing to worry about, we’ve coped with it all before!”

Her secret weapon in situations like this: improvisational talent and staying cheerful. A visit to the customers’ restaurant or a guided tour of the factory halls bridges the waiting time for guests arriving too early or without prior notice – and gives Sabine Schlögl enough breathing space to organise and prepare a suitable conference room. Even when it all threatens to become a bit hectic, Sabine Schlögl always makes sure that no visitors get preferential treatment over the others: whether it’s a family-owned small brewery or a large corporation, she looks after all the guests with the same responsive attention. Here, it’s often the small details that conjure up that special Krones feel-good factor. The favourite blend of tea, for example, that a “regular guest” expects when he arrives in the conference room. Or a choice of beverages that doesn’t prominently feature a product from the client’s biggest competitor.

Lots to keep in mind, but there’s no doubt at all that Sabine Schlögl has everything under control. While she is answering my questions with patient charm, she’s also joking with her colleague and in addition checking the preparations for the next few days. Because in the Customer Centre the hustle and bustle of the fair lasts longer than the drinktec itself. “Lots of clients stay on in Munich for the Oktoberfest, and wait until the following week before dropping in on us,” explains Sabine Schlögl. “And after that things get a bit quieter for you again?” is my final question. “No, not quieter,” she laughs, “but a bit more preplanned.” 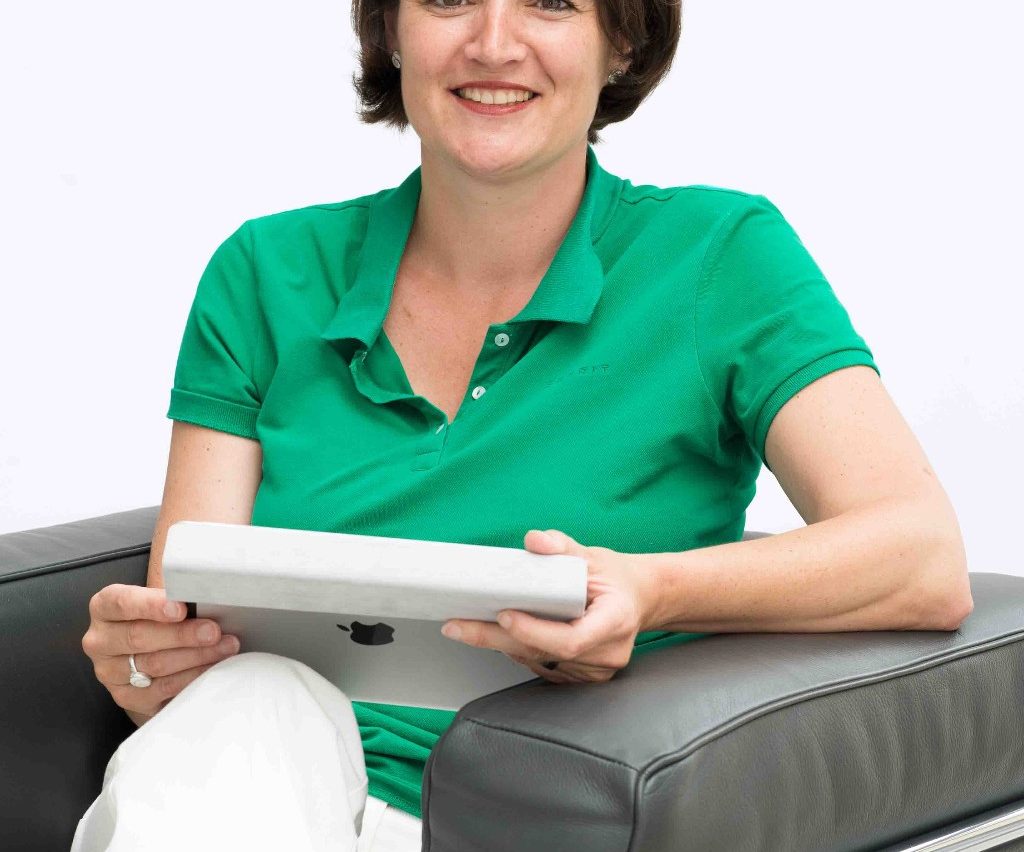 From the first to the very latest site: Sabine Kolbe-Weber puts Krones on the web 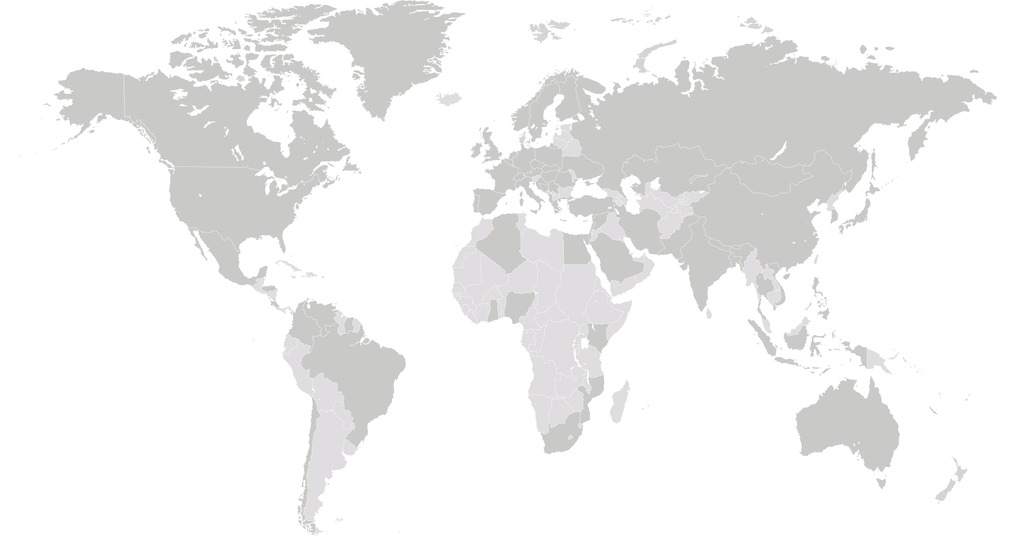 At home all over the world 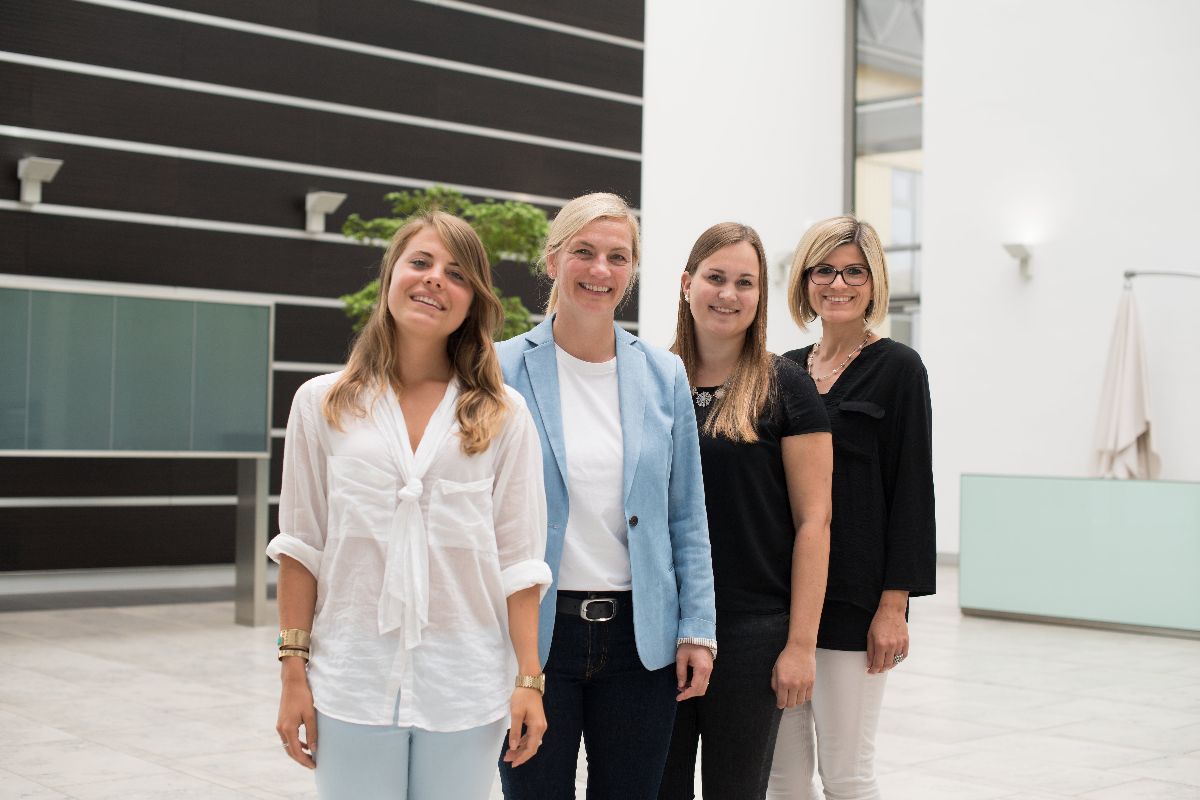 On top of their remits: Information Desks @drinktec