Anyone who now and then travels on business will be familiar with this: actually you’re in an exciting city – but unfortunately you see hardly any of it. During the day, there’s simply no time left over for exploring your surroundings. And then in the evening, slowly but surely fatigue takes over. A group of our clients in Sevilla had a similar experience, even in a slightly more extreme form because there they were attending the Krones Intralogistics Conference – from ten in the morning until shortly before midnight.

51 participants from twelve different countries had signed up for this marathon. That they survived the long day in good shape and above all in a good mood, too, was due not only to the excellent food that the hotel kitchen and the catering firm conjured up all day long; it was above all the substantively rich mixture of authentic presentations and free and frank mutual feedback that kept everyone going until late into the night.

One issue repeatedly emerged as the focus of discussions: the digitalisation of production companies. The participants learned how this challenge can be very specifically mastered from the example of Niagara Bottling. In their joint presentation, Canaan Reich, Vice-President of Information Technology at Niagara, and Matthias Lichtenauer from Krones’ Digitalisation Sales, spoke about the various steps and challenges entailed by the digital transformation in general and at Niagara in particular. This was visibly well received by the participants – not least because the two speakers treated the mega-trend of digitalisation and the pathway to achieving it as a coherent whole instead of enumerating individual solutions. “And here it has to be admitted that Canaan Reich quite definitely outperformed our Krones colleague,” says a laughing organiser Kathrin Liebl. His gripping presentational style, coupled with authentic insights into the processes and challenges at Niagara, repeatedly elicited enthusiastic nods of approval from his audience. 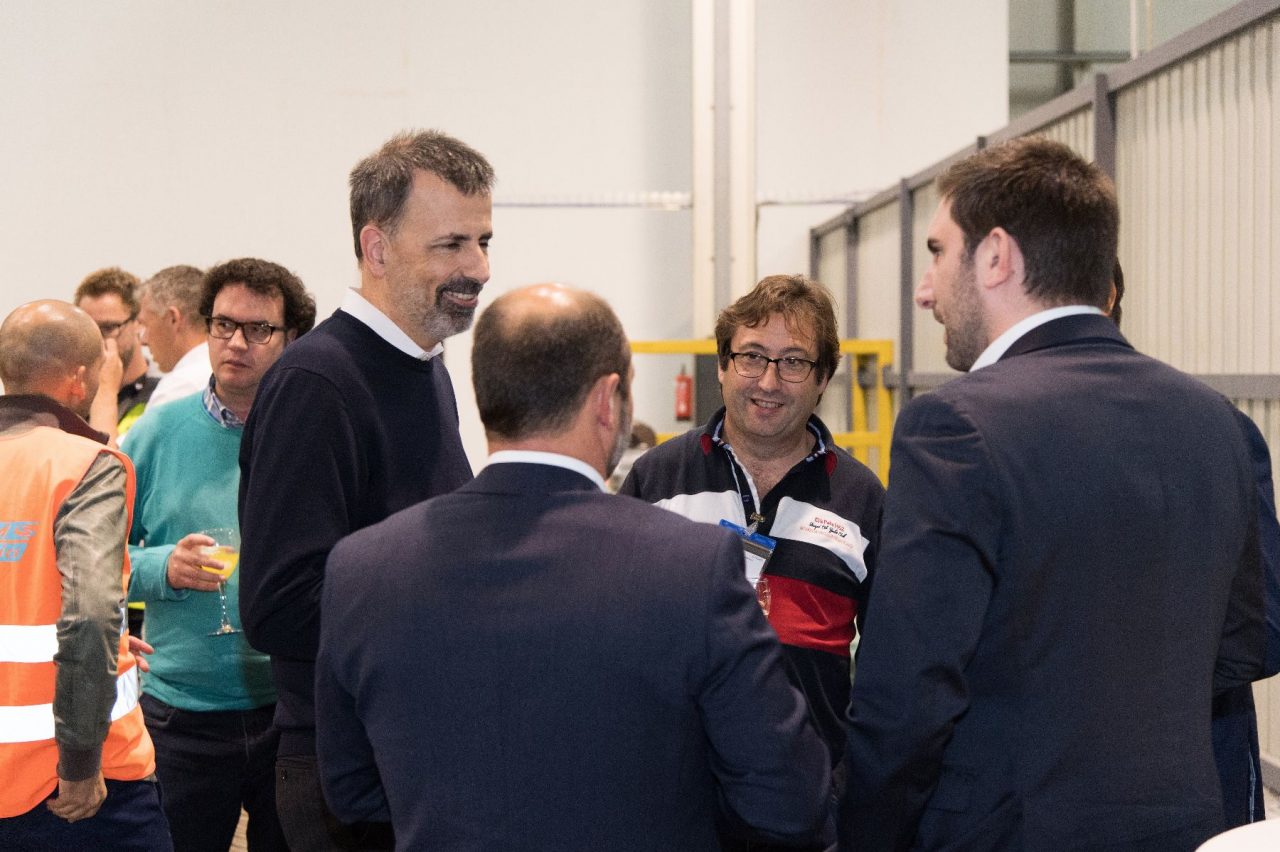 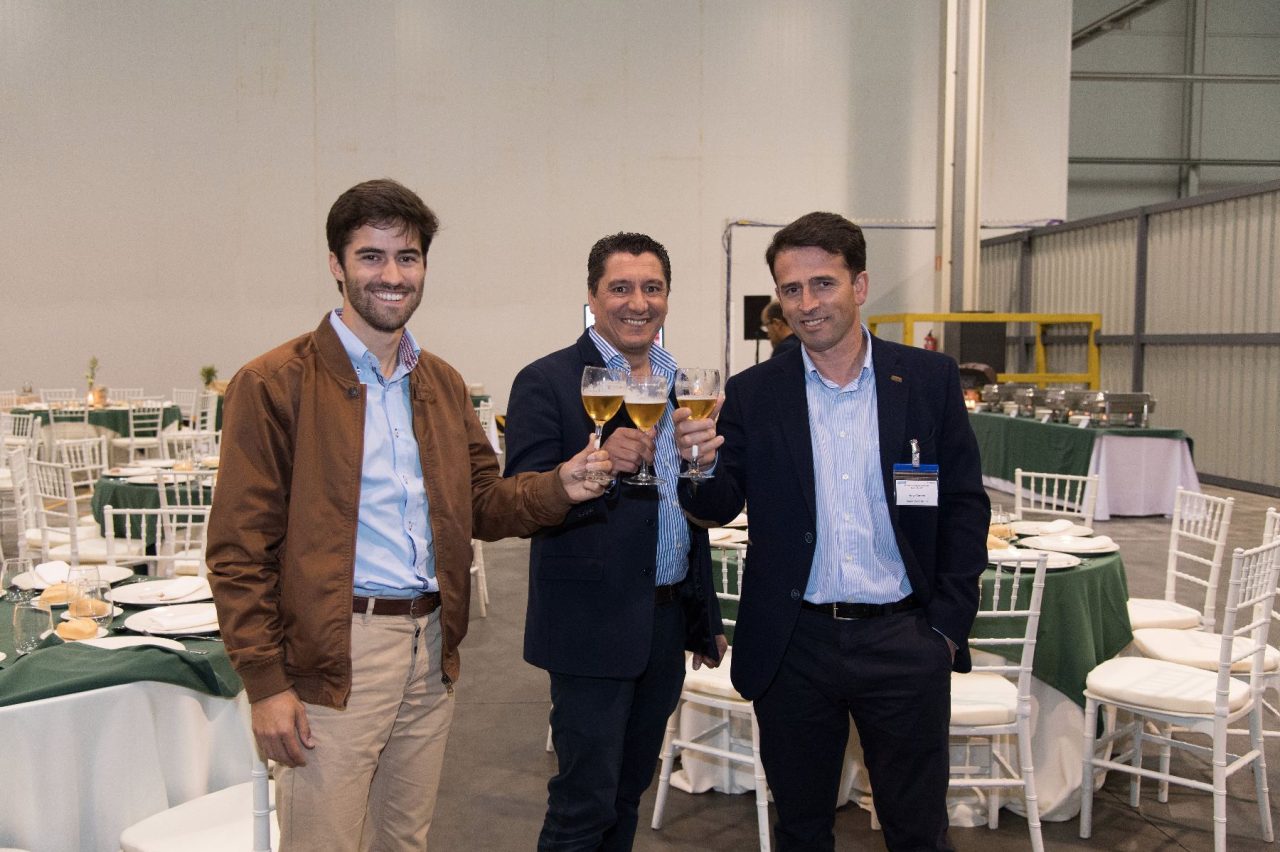 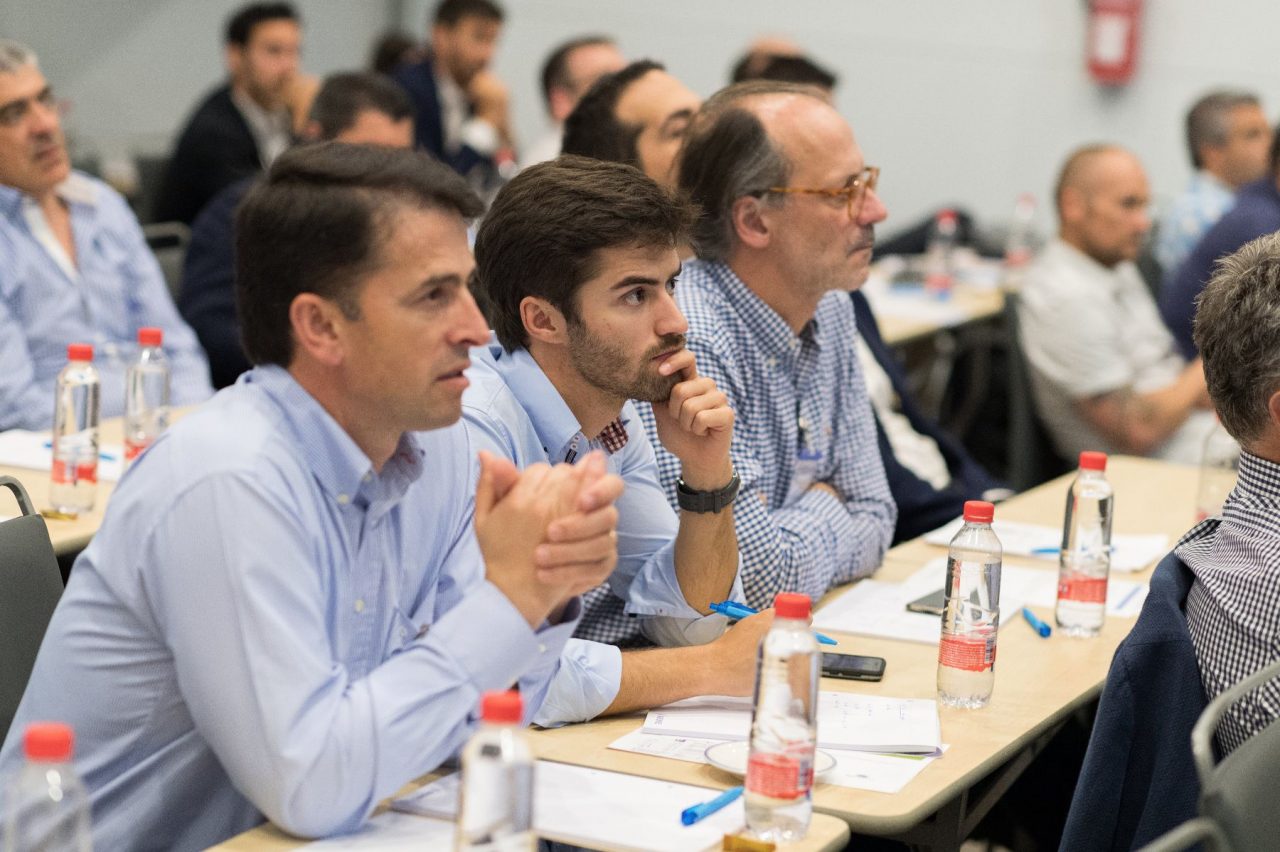 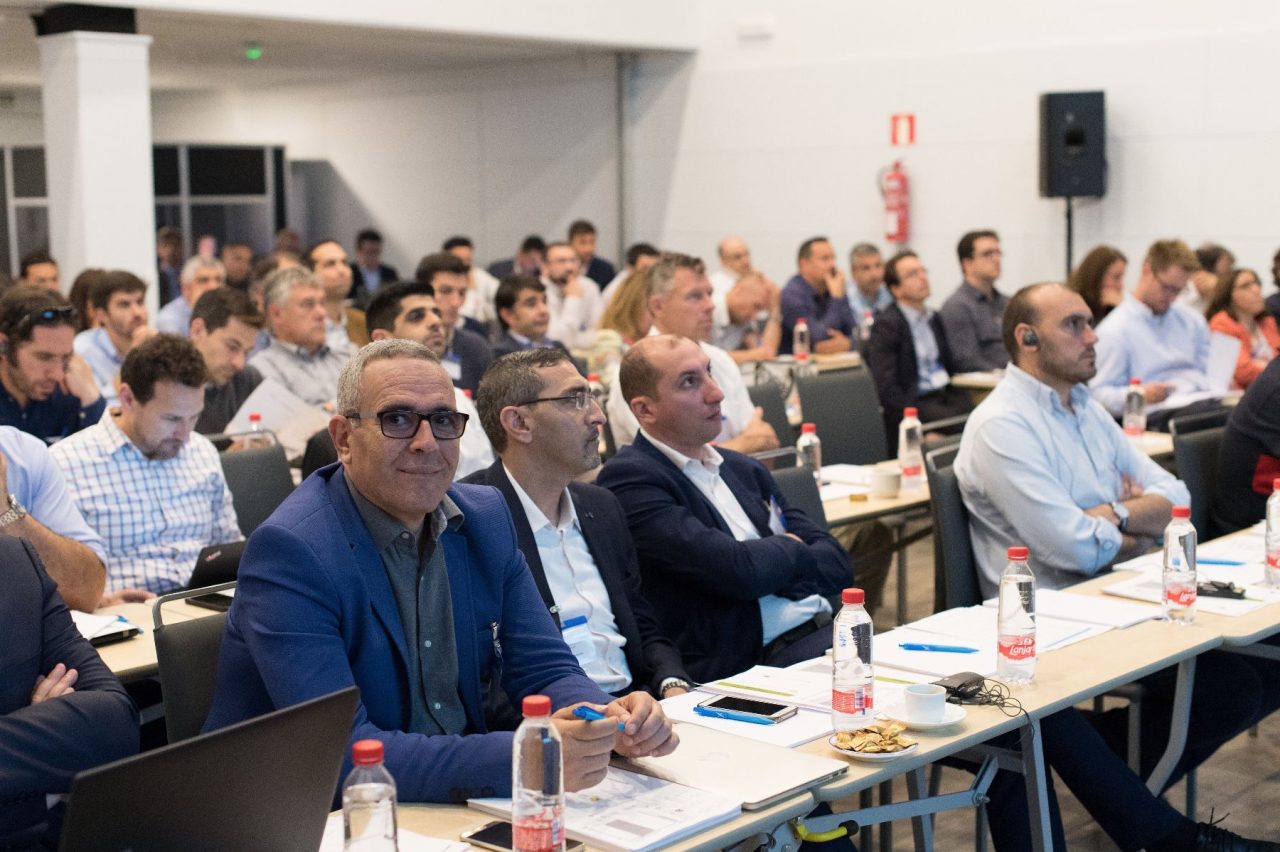 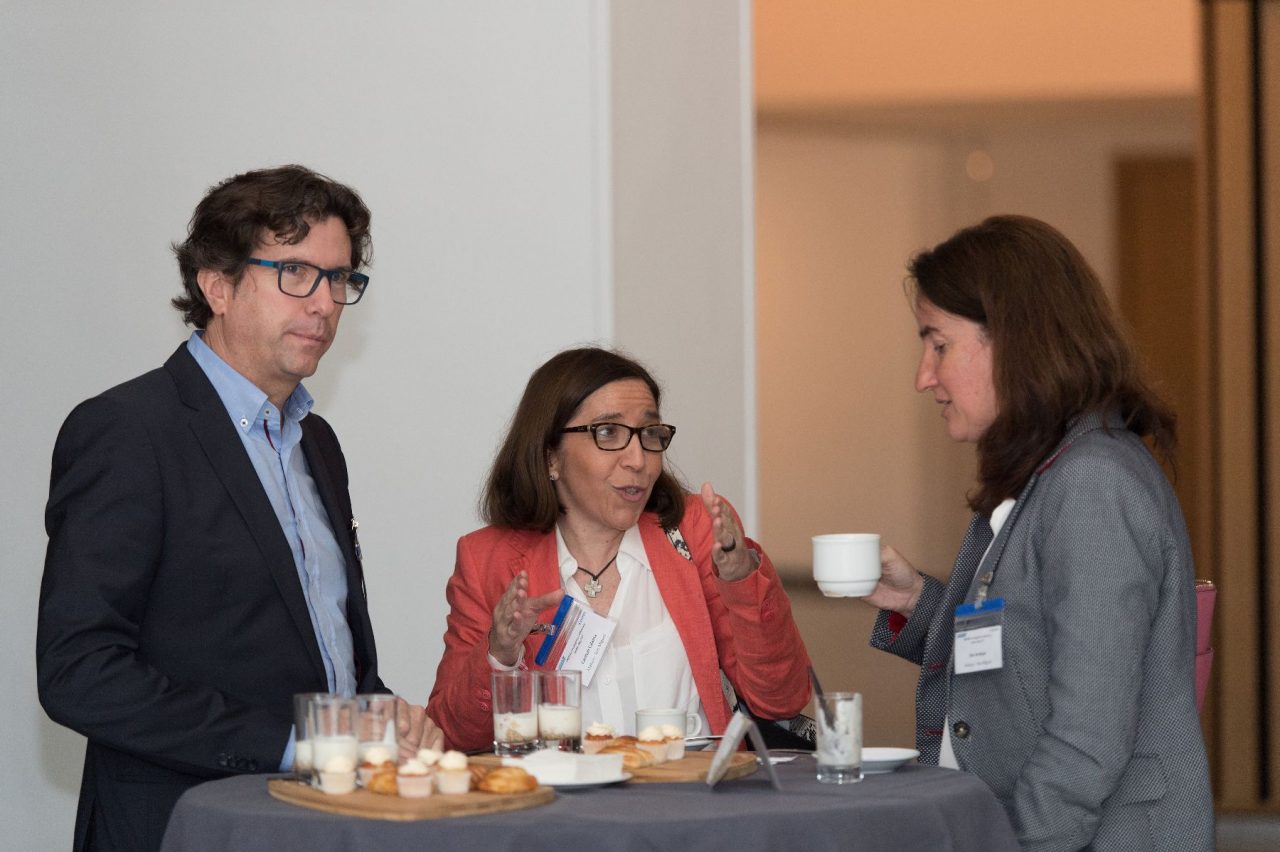 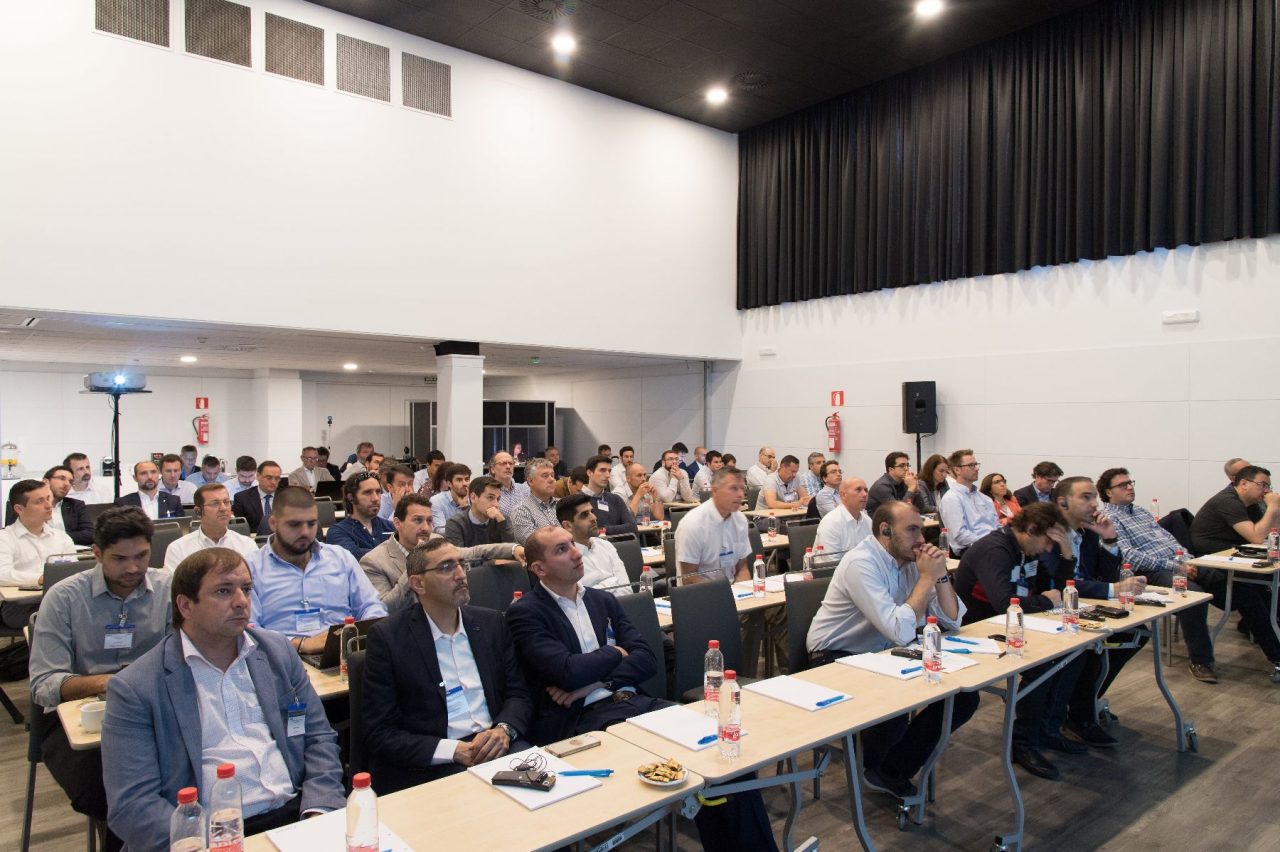 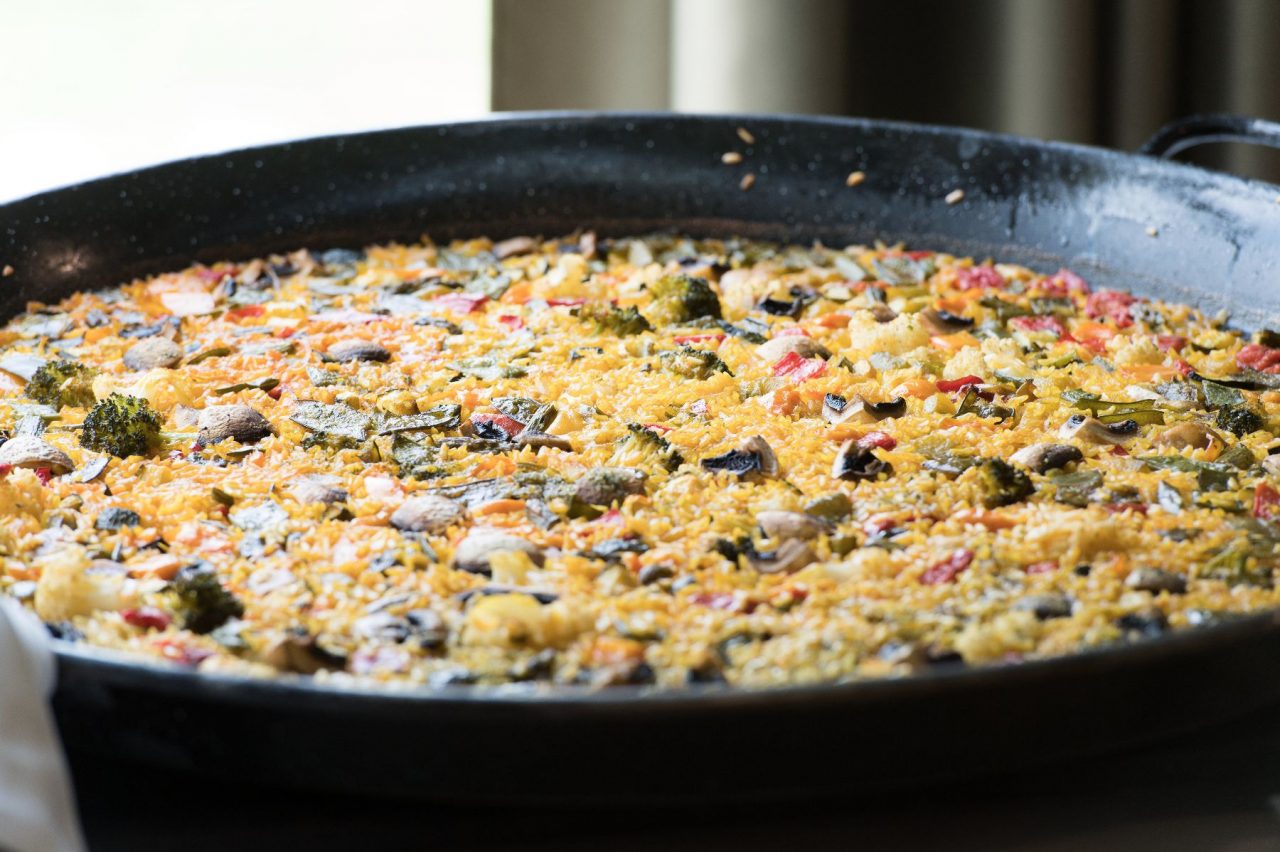 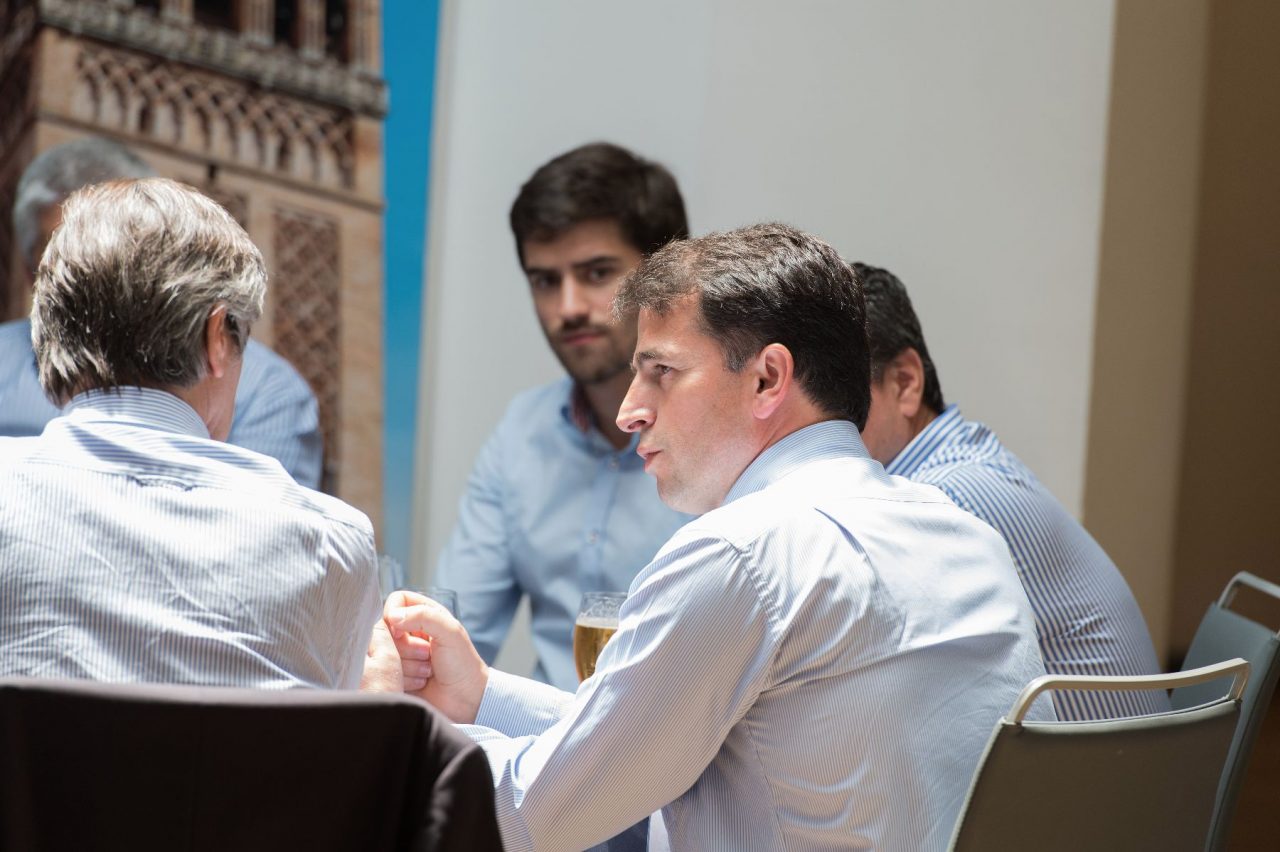 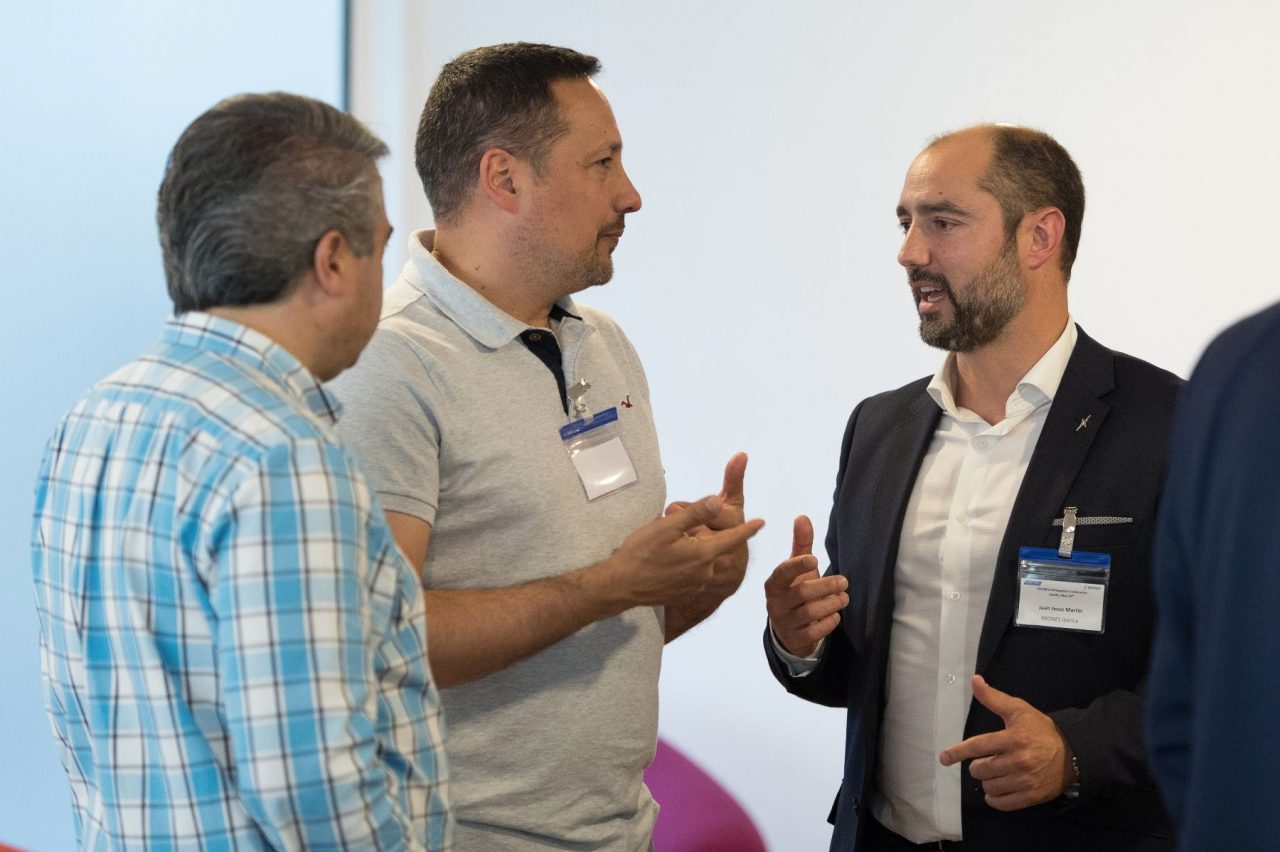 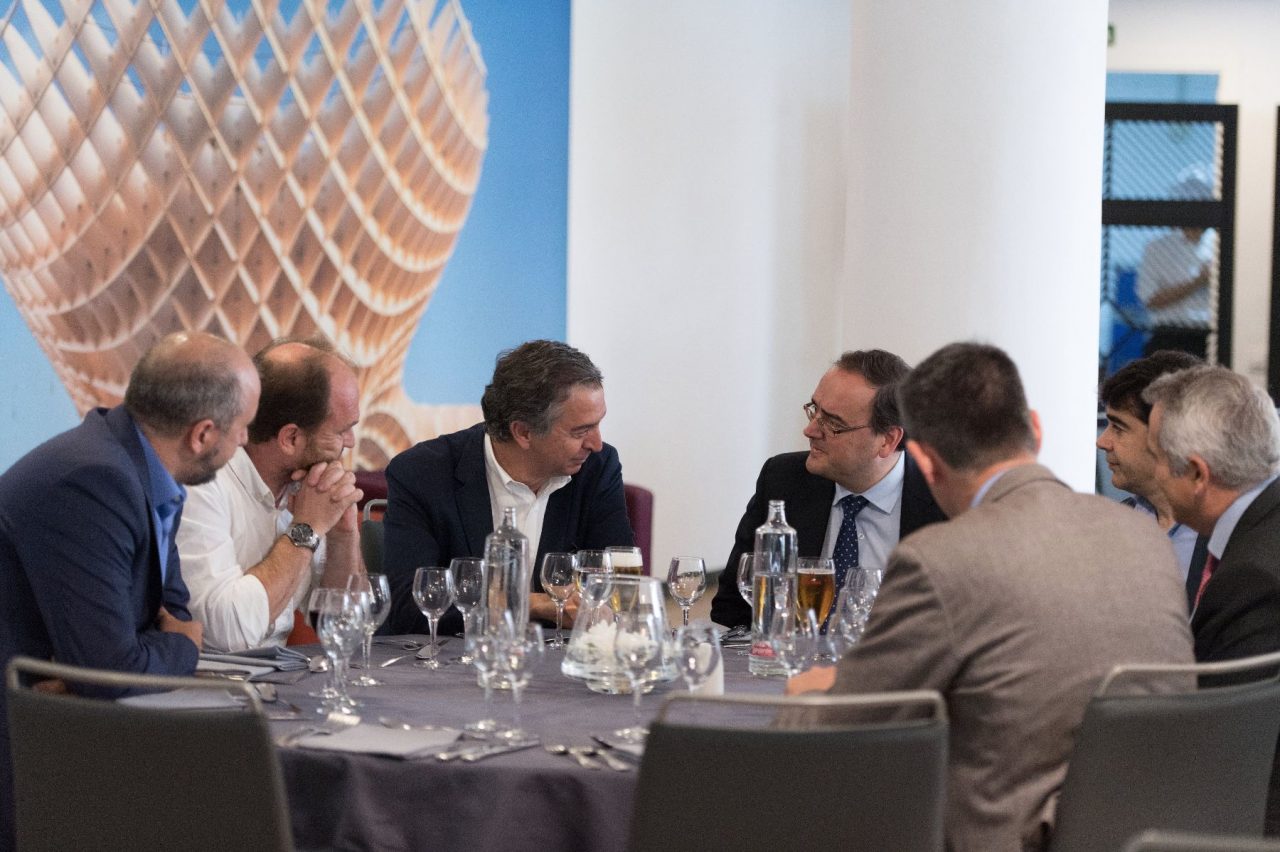 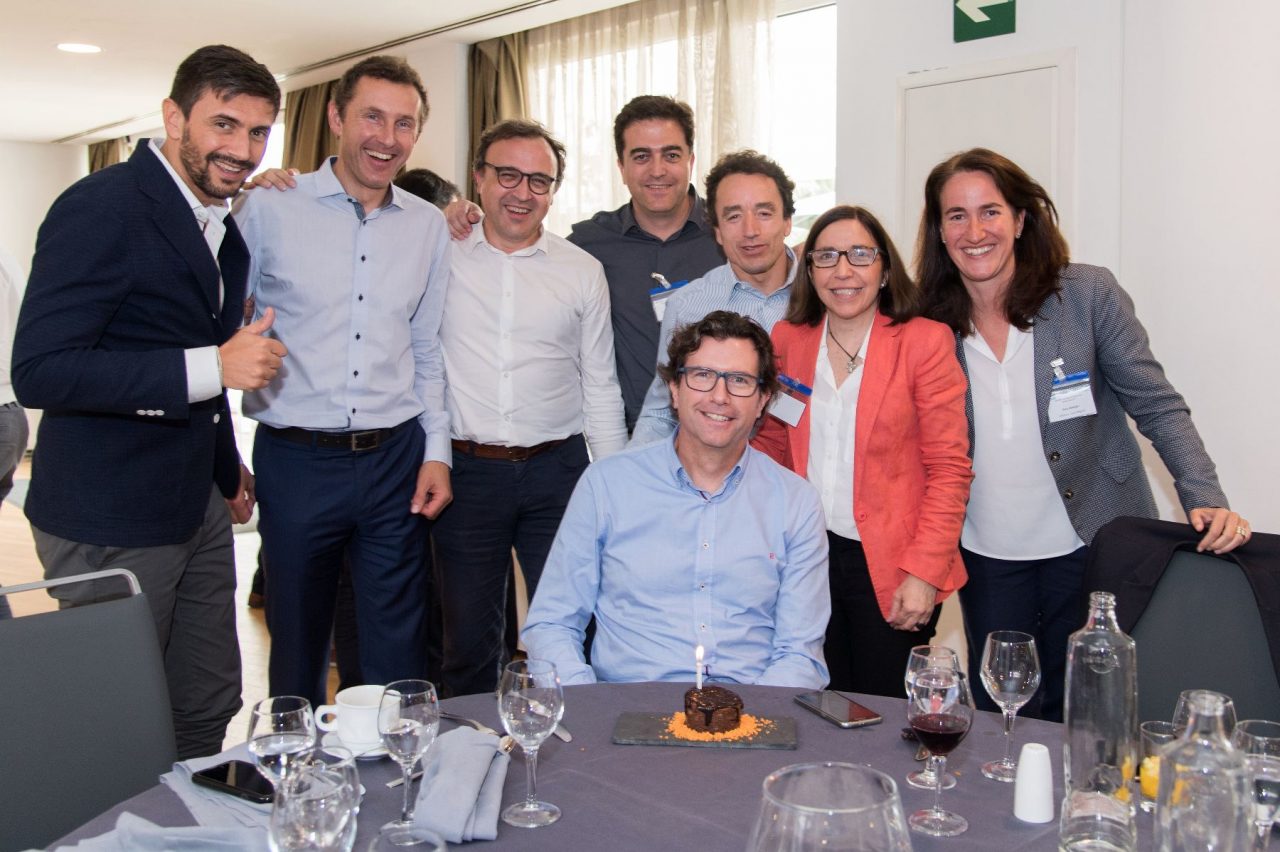 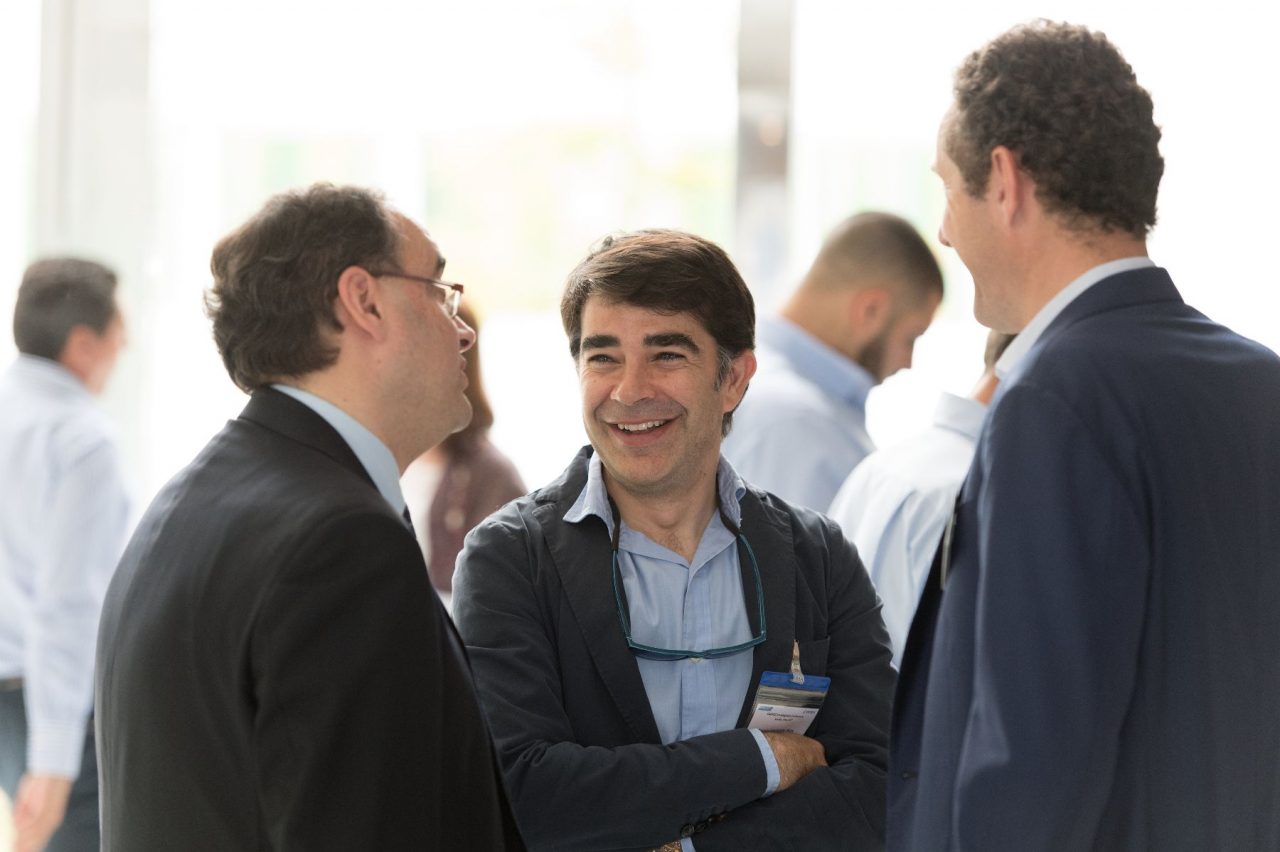 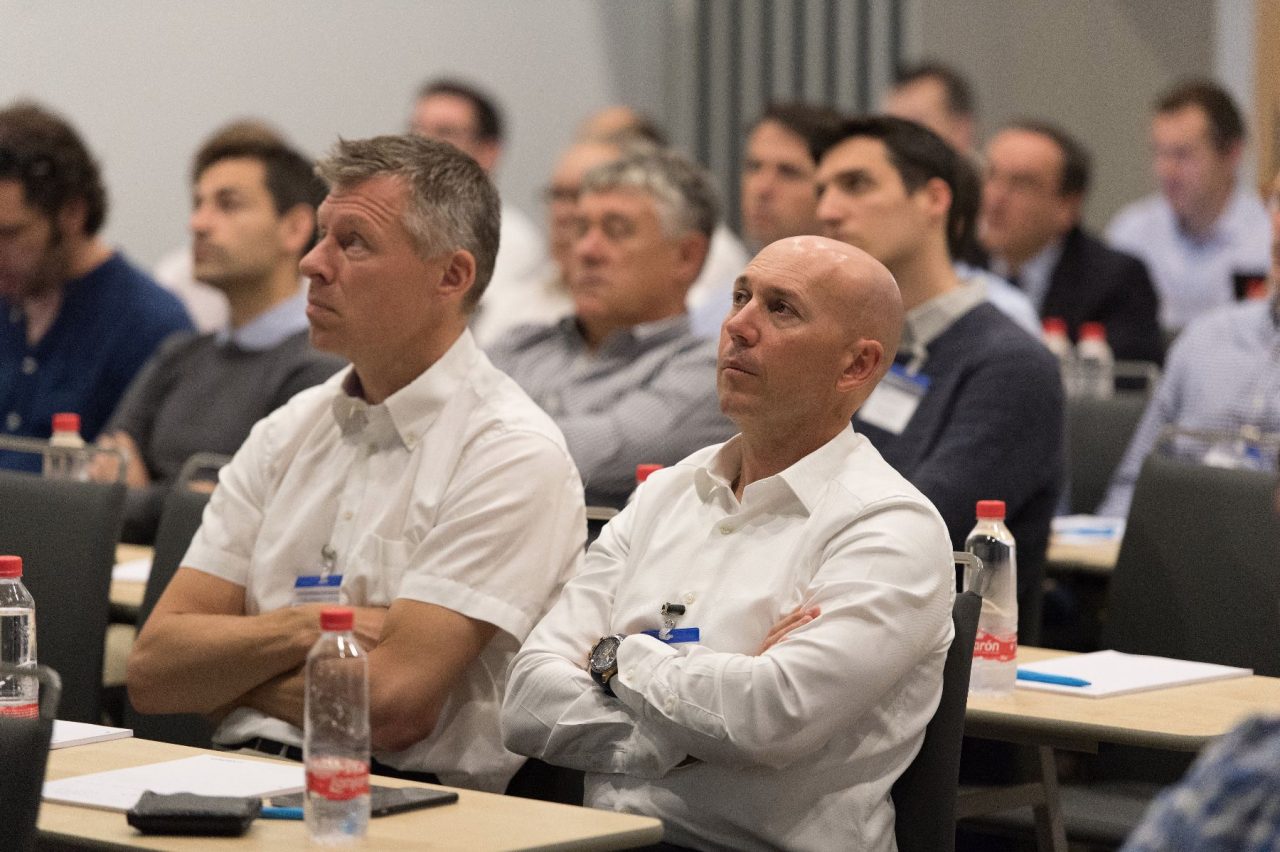 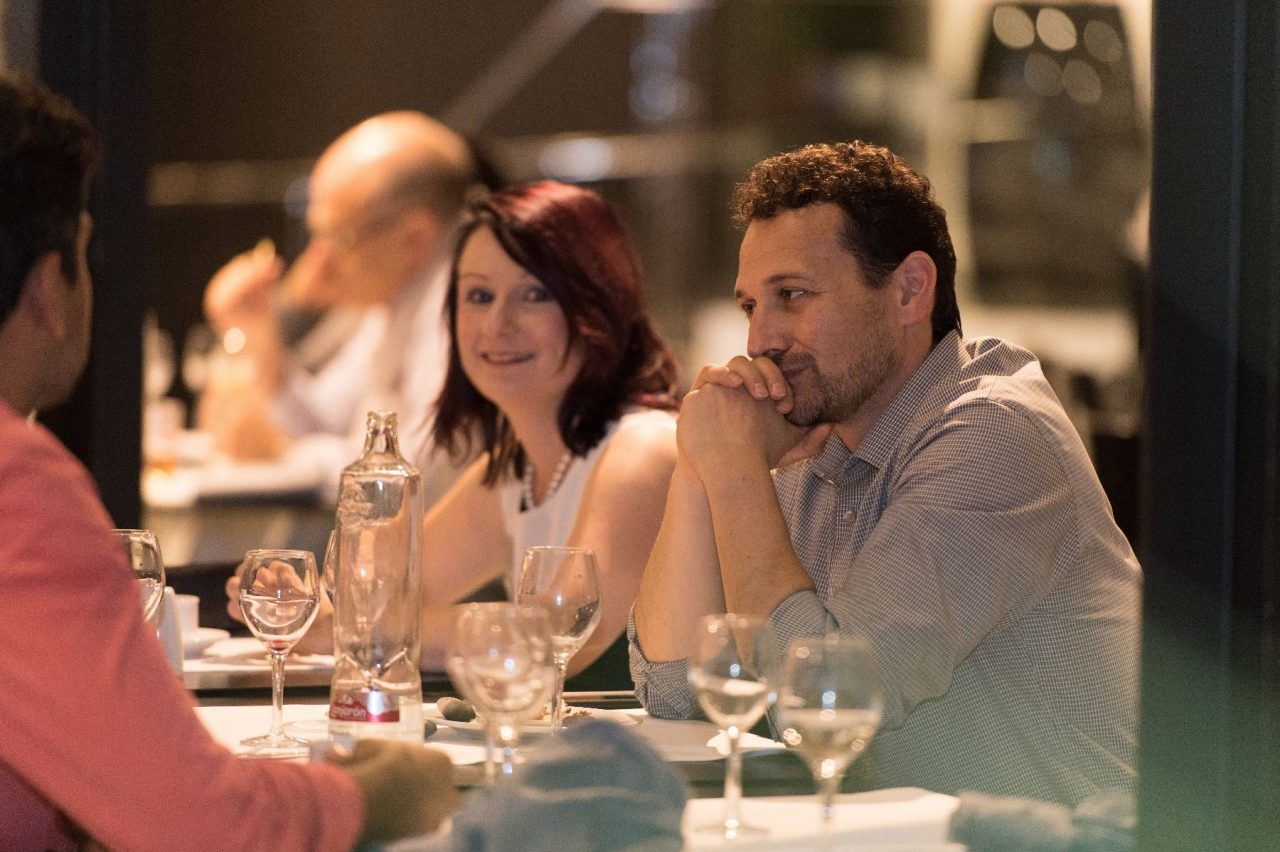 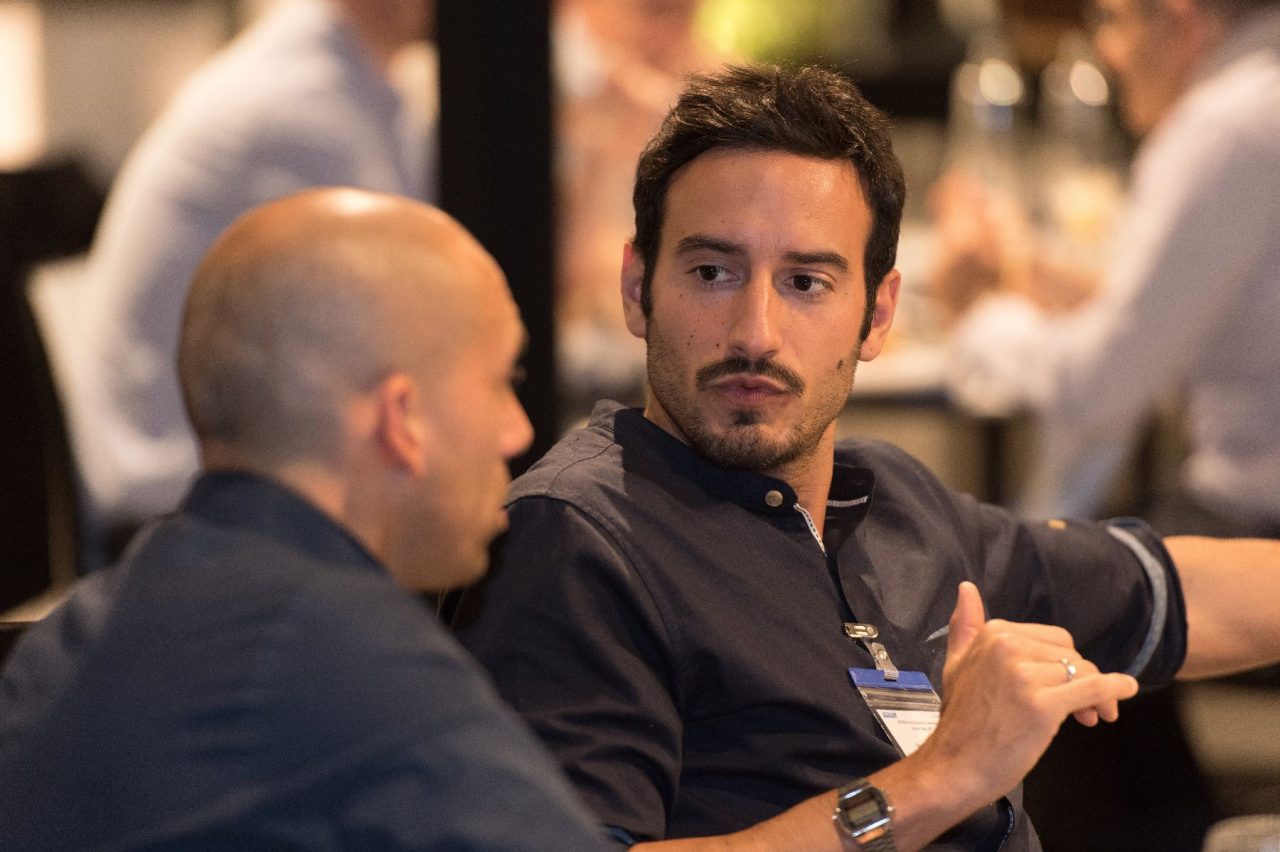 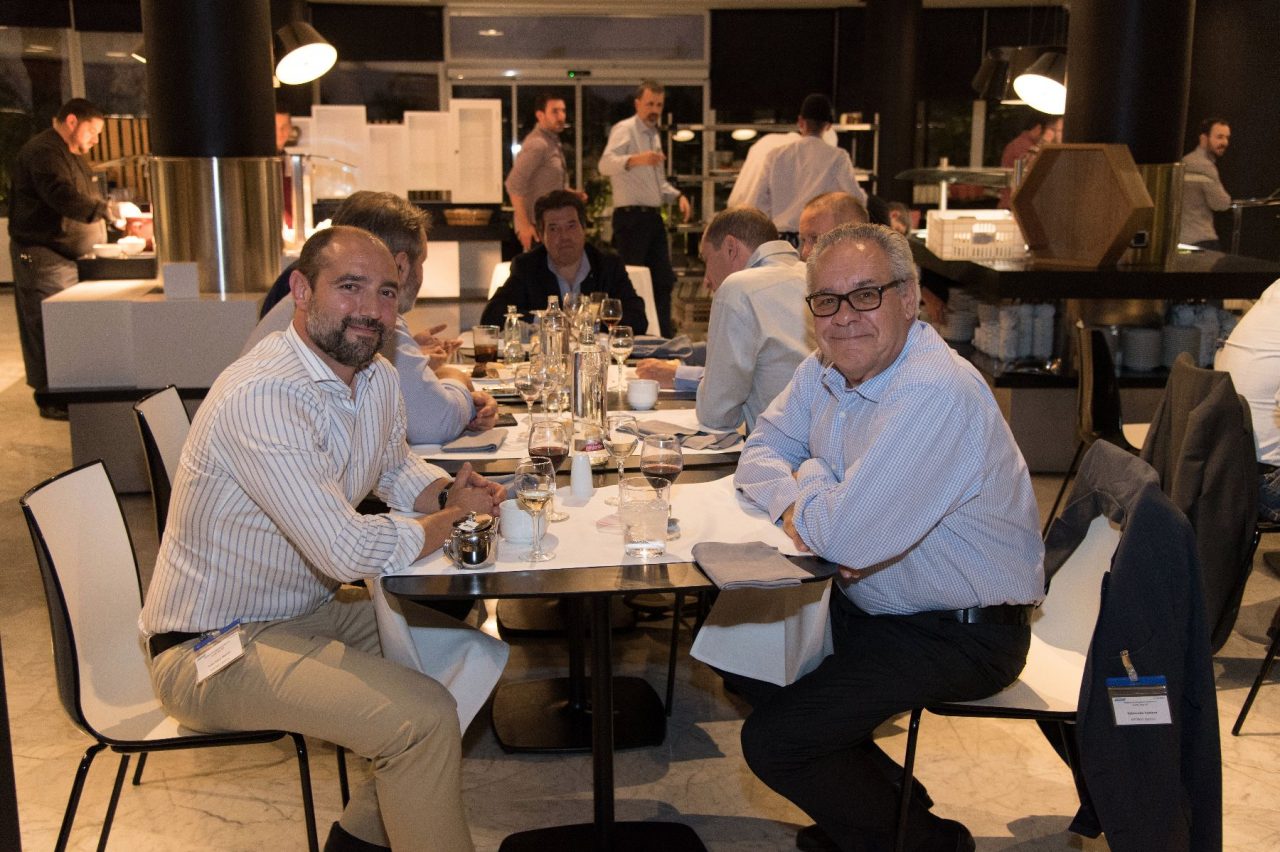 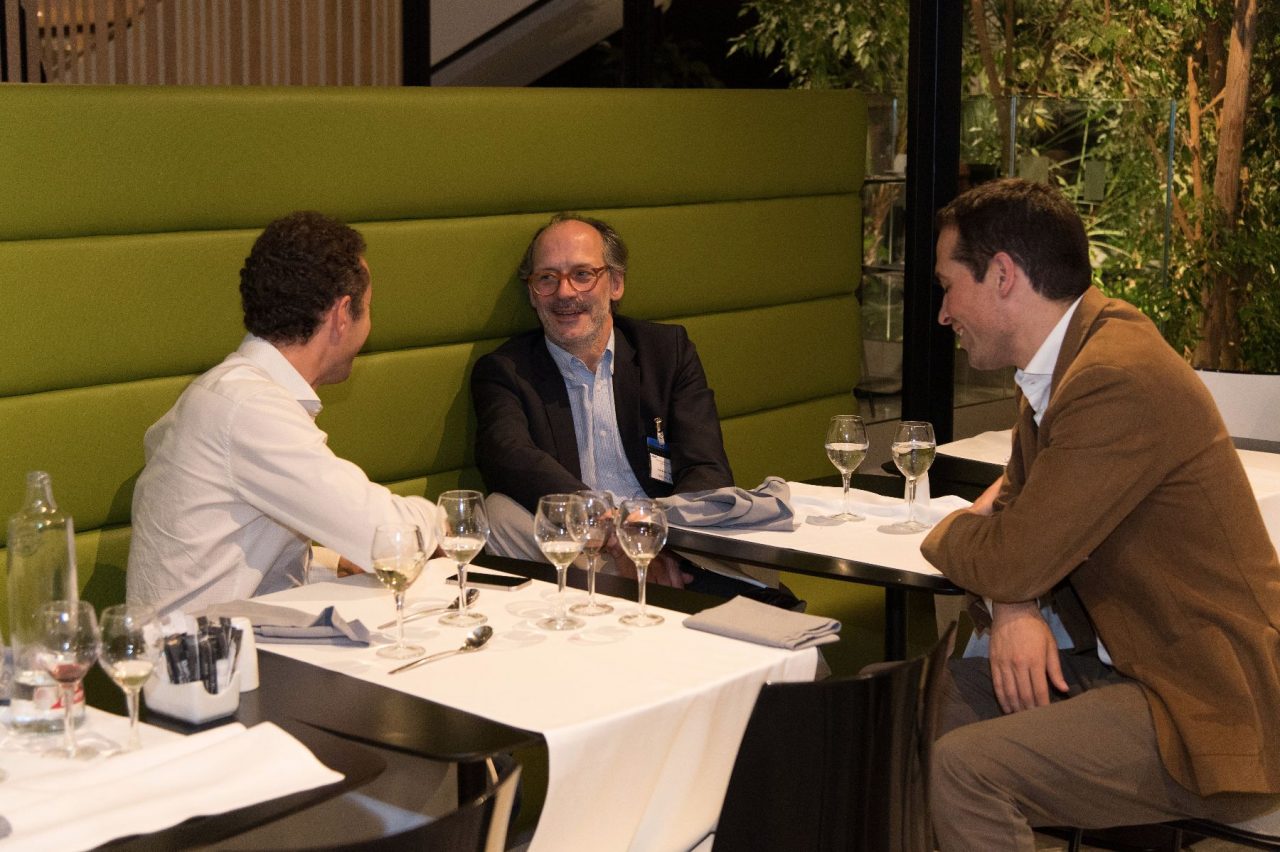 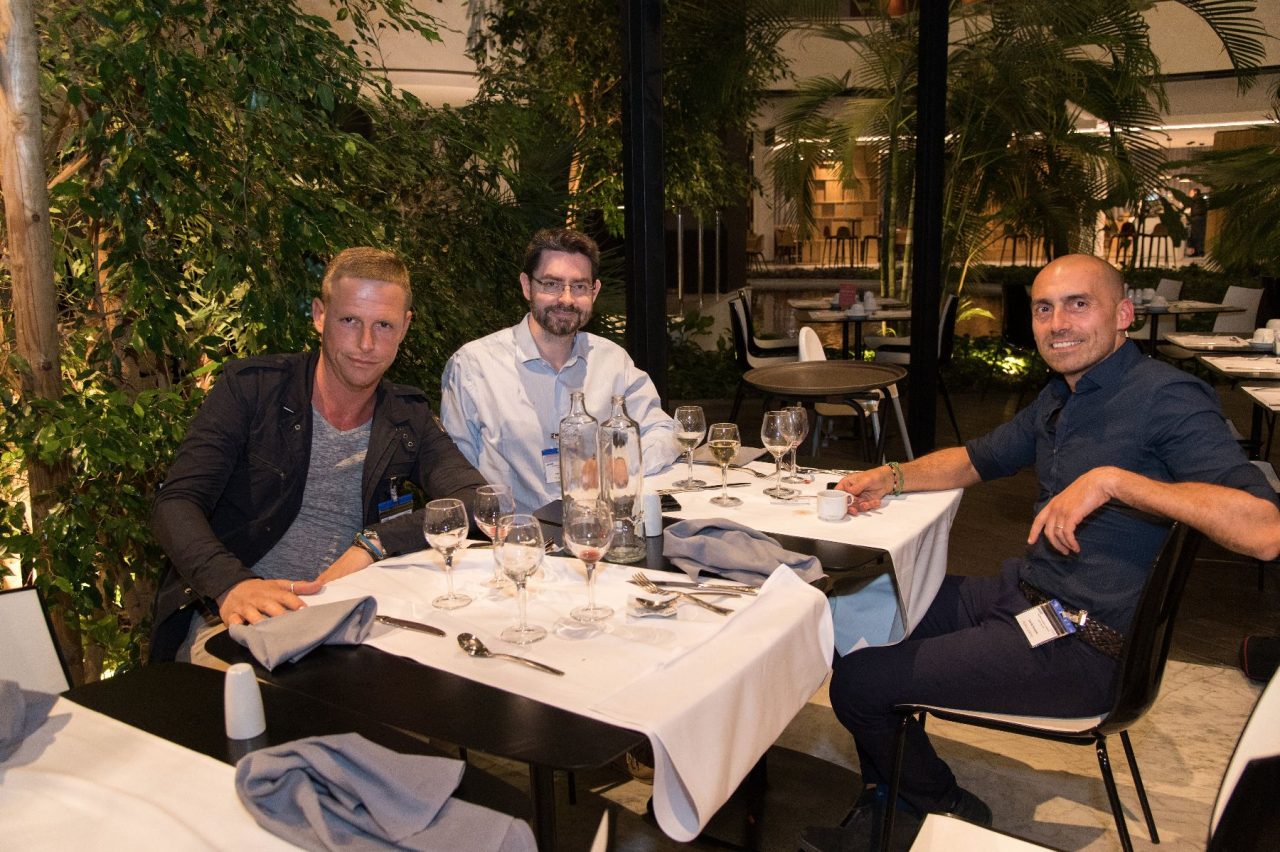 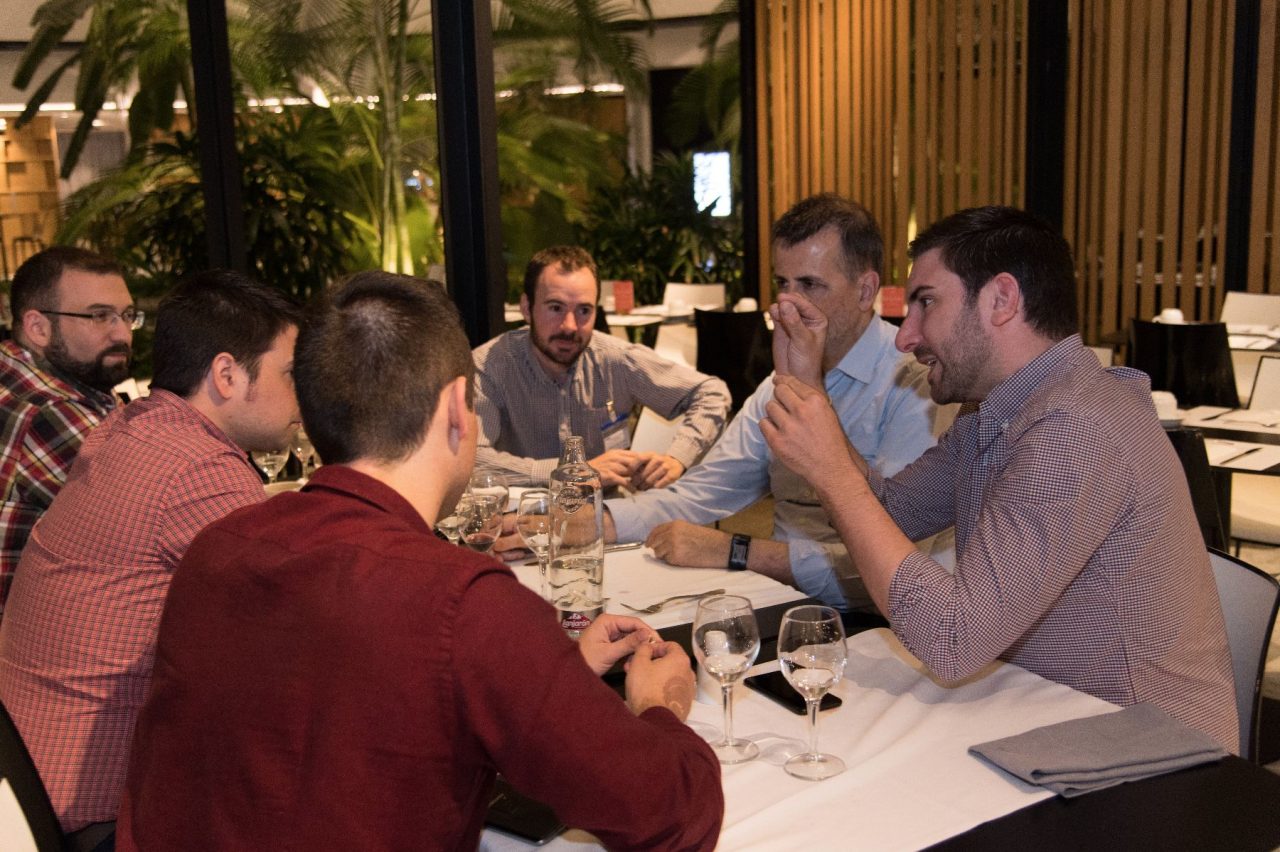 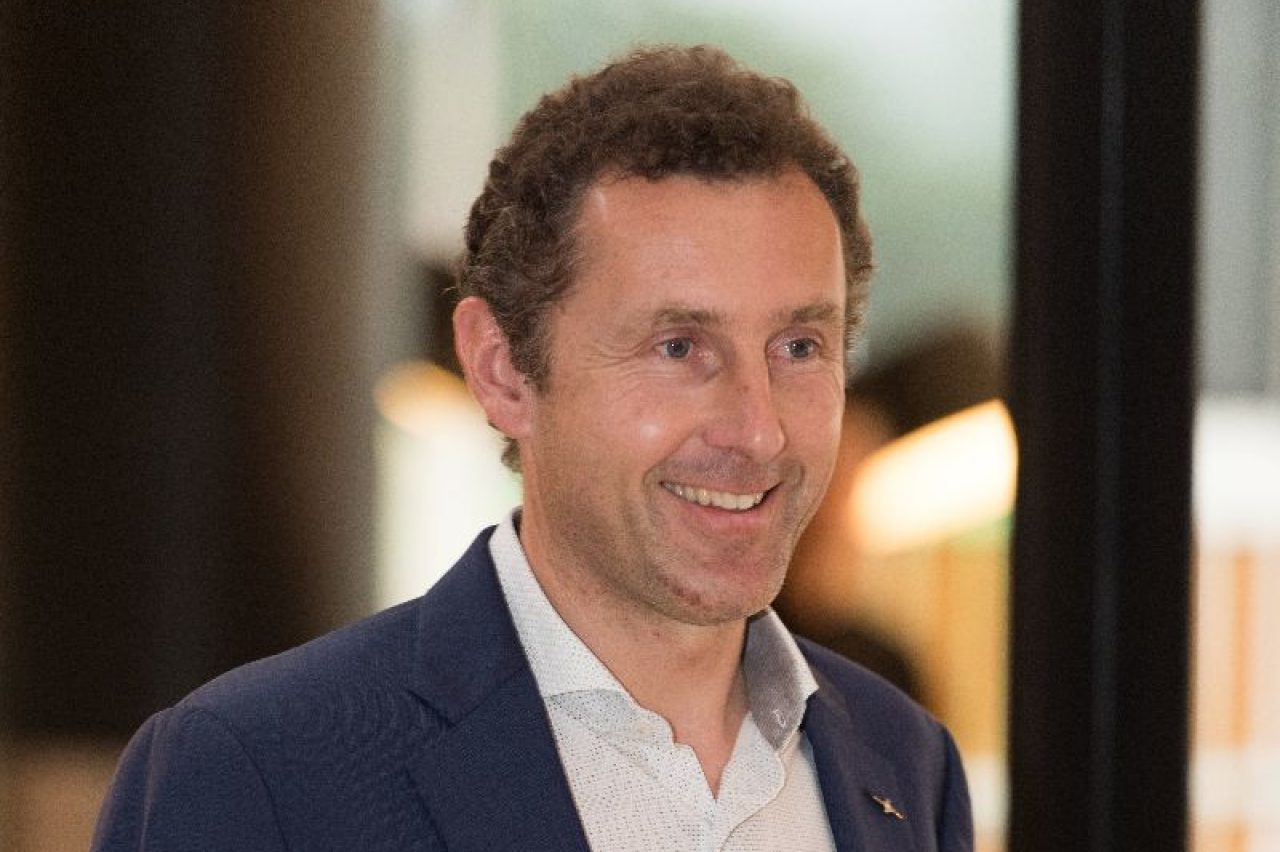 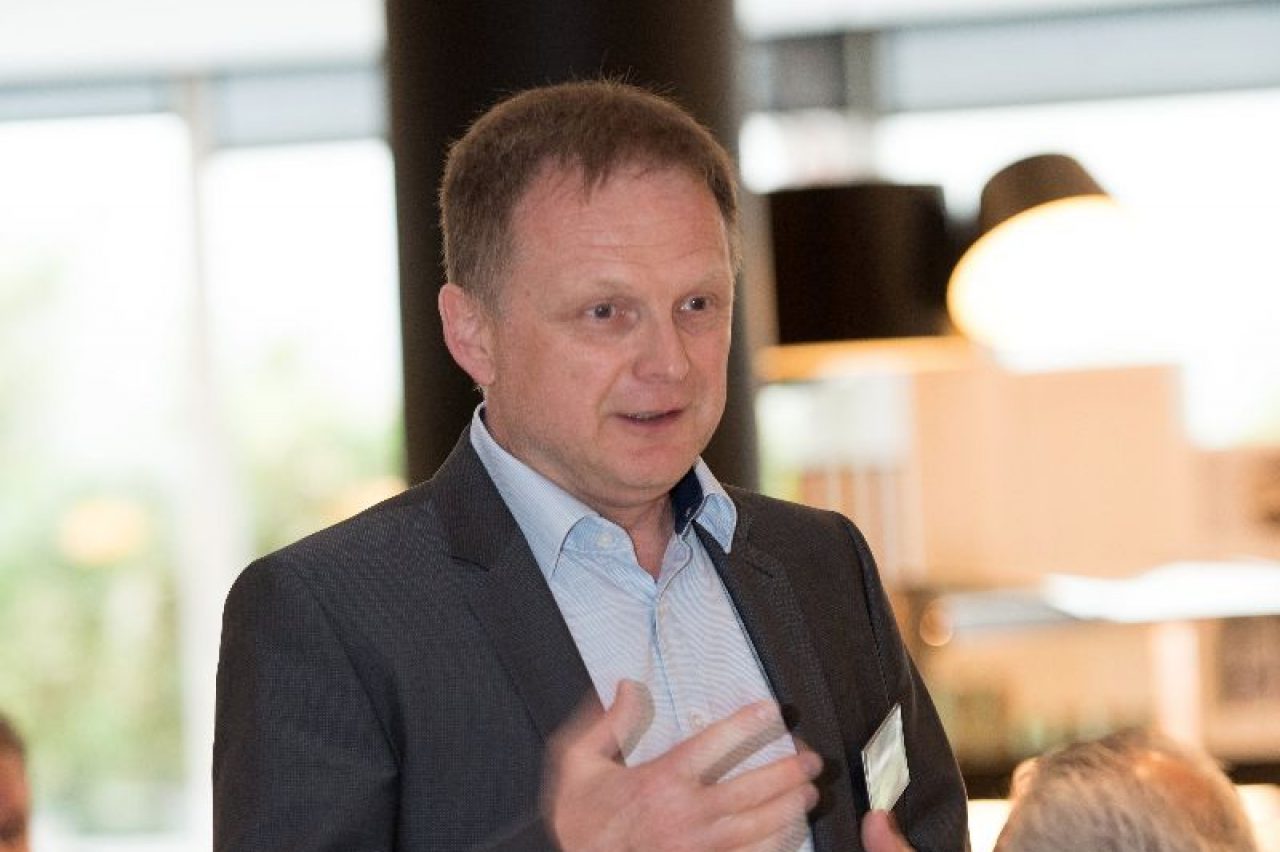 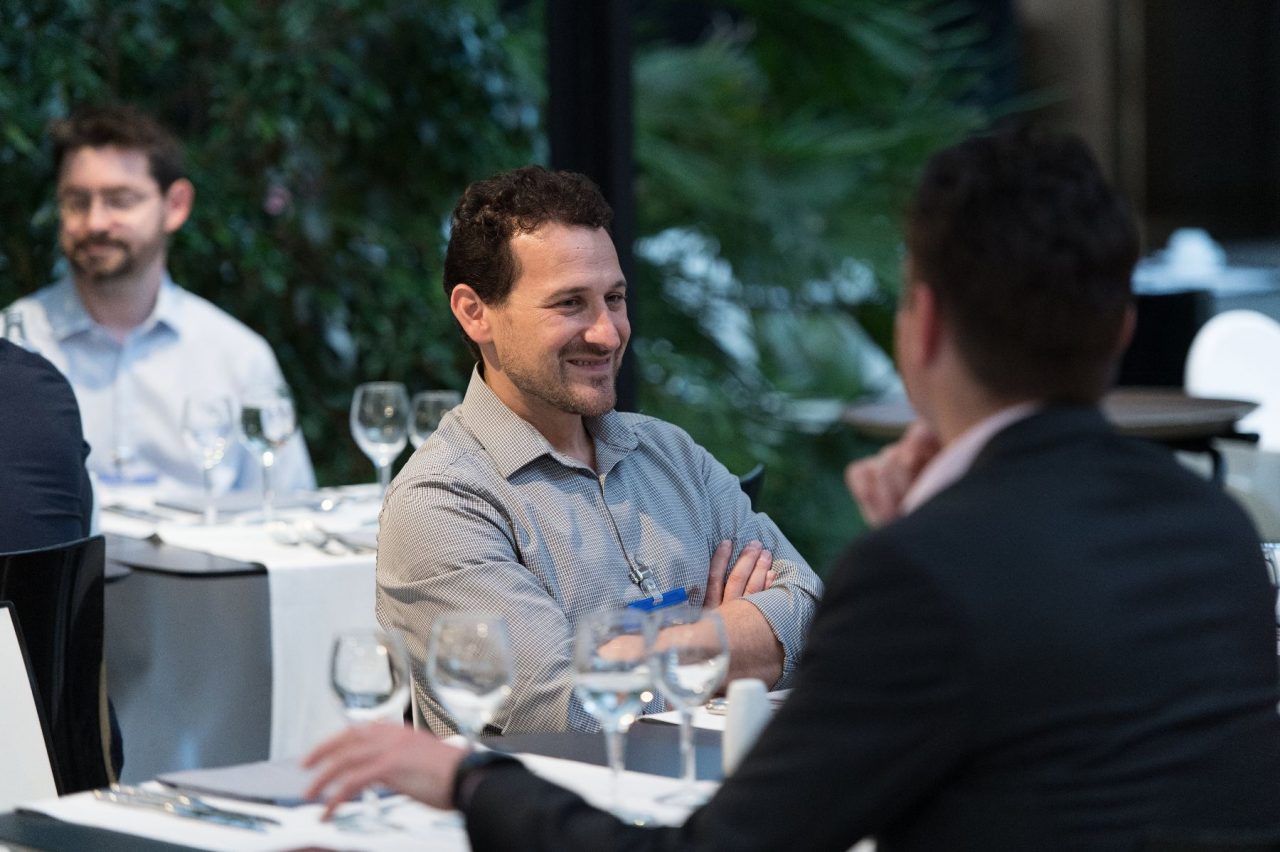 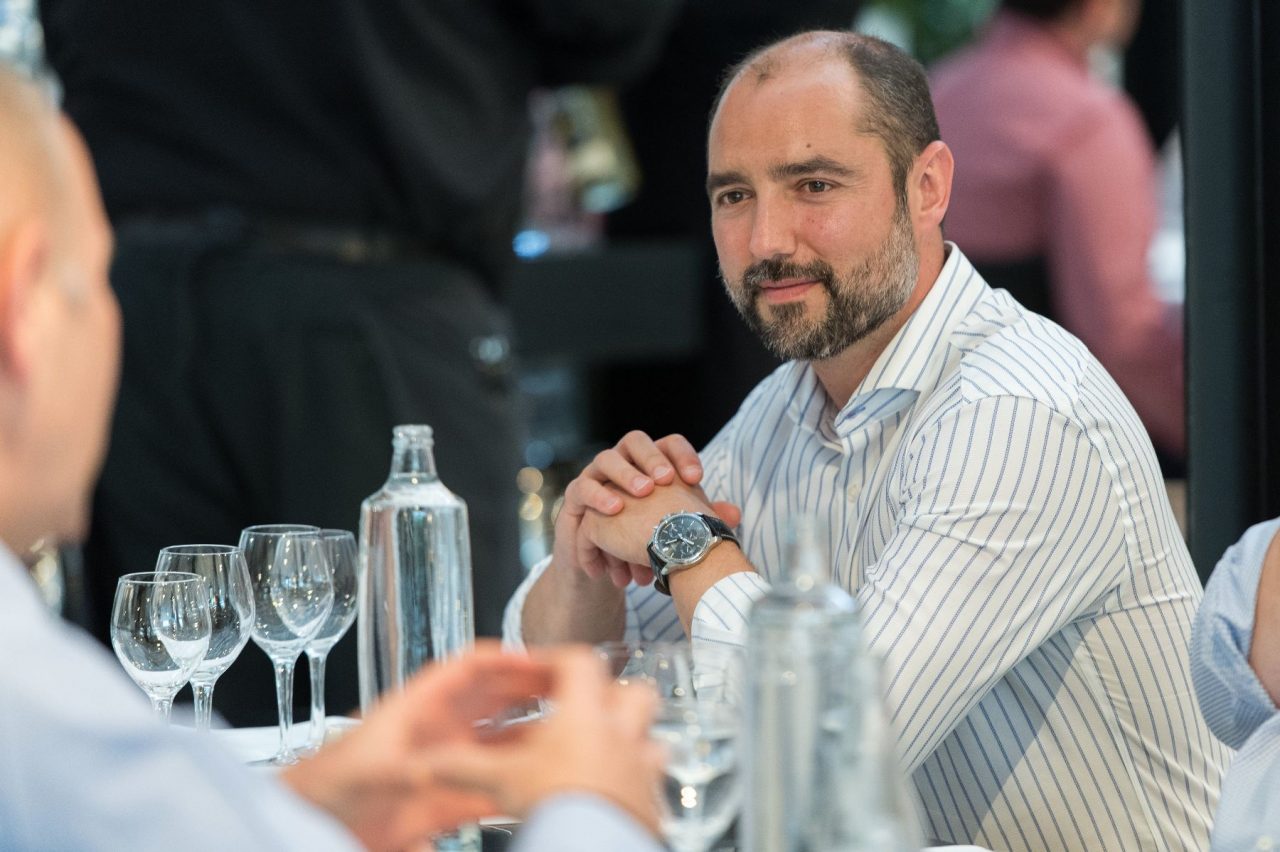 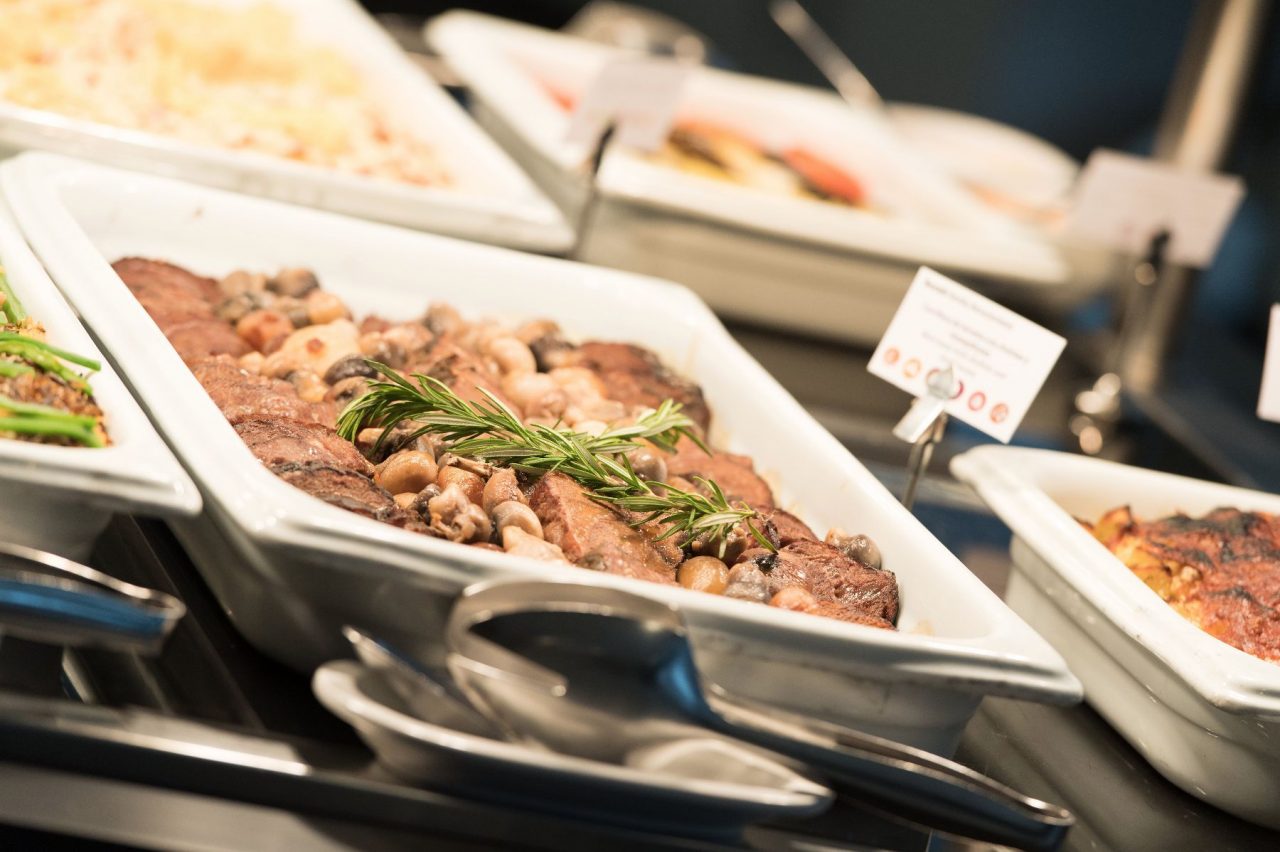 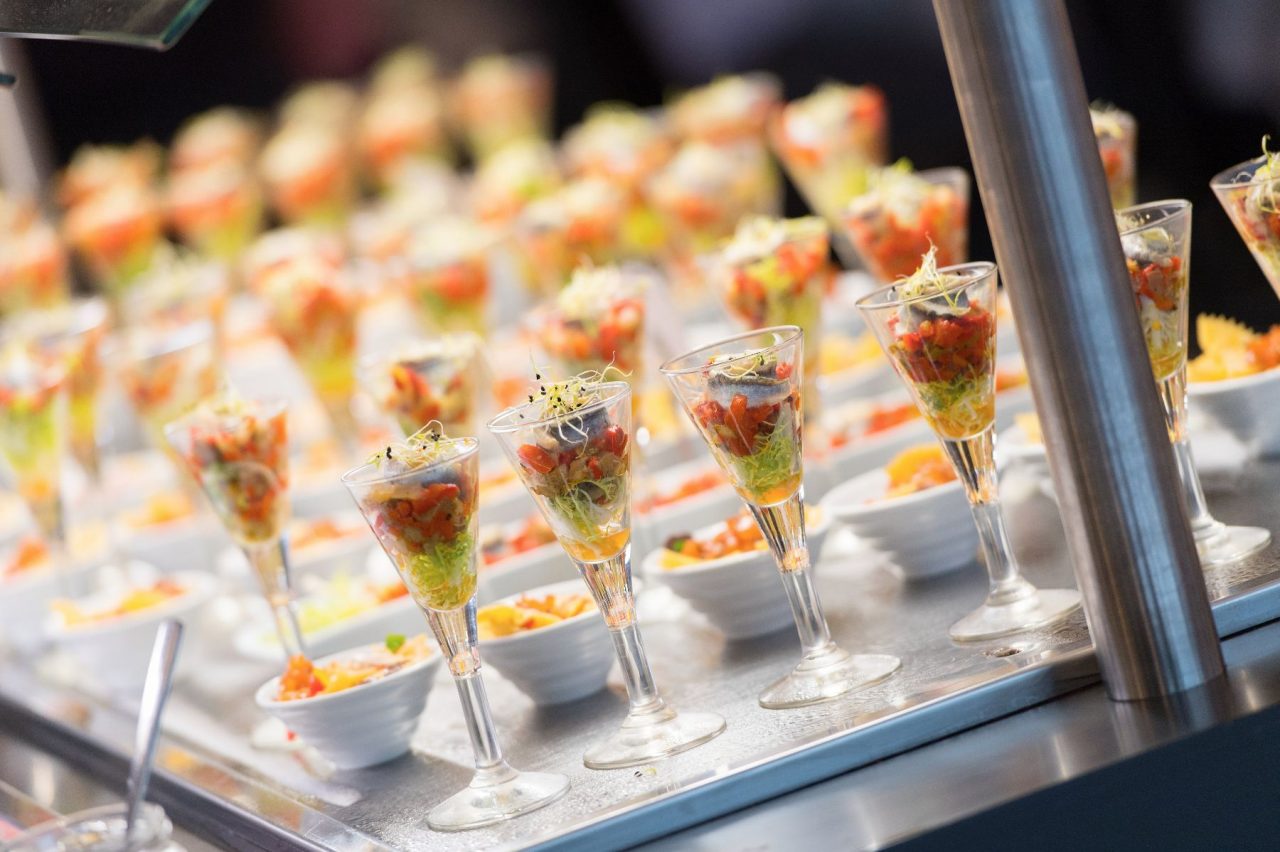 However, the event saved the true highlight of the day for the evening hours: at 7:30 p.m., the entire party set off for Sandalo’s nearby facility. The Spanish logistical service provider enjoys a close partnership with the Krones subsidiary System Logistics: in the last fifteen years, the intralogistics specialist had completed several projects for Sandalo. The most recent of them was in 2013 an expansion of the fully automated distribution centre. And this is precisely what the conferees were able to experience live. As a warm-up, there was a knowledgeable presentation by Manuel Gutierrez, Managing Director at Sandalo. The visitors then swarmed out in small groups to have a good look at the warehouse. The original plan was that following guided tours each lasting one hour everyone would join up again for a convivial dinner. In actual fact, most of the guided tours took up significantly more time – the fascination with the technology was simply greater than the hunger.

Unsurprisingly: since automatic order-picking at Sandalo is performed at night, there was quite a bit for the visitors to discover. Despite or perhaps precisely because of the intensive programme, Kathrin Liebl rates the event as a complete success: “When the participants got in the bus, all I saw was satisfied faces – tired faces, yes, but definitely in a very good mood!”

You’d like to take a look inside the distribution centre as well? You will find a film about the project of System Logistics on YouTube: 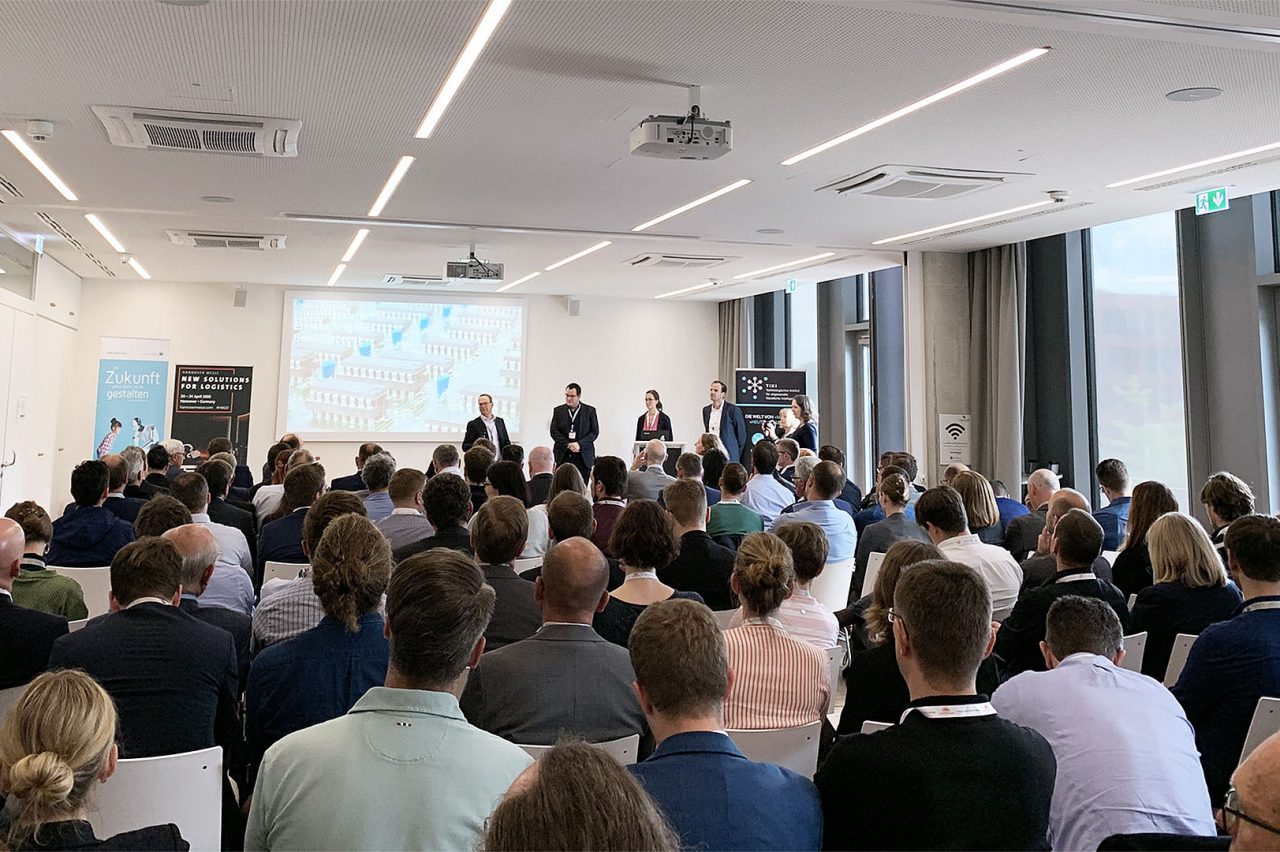 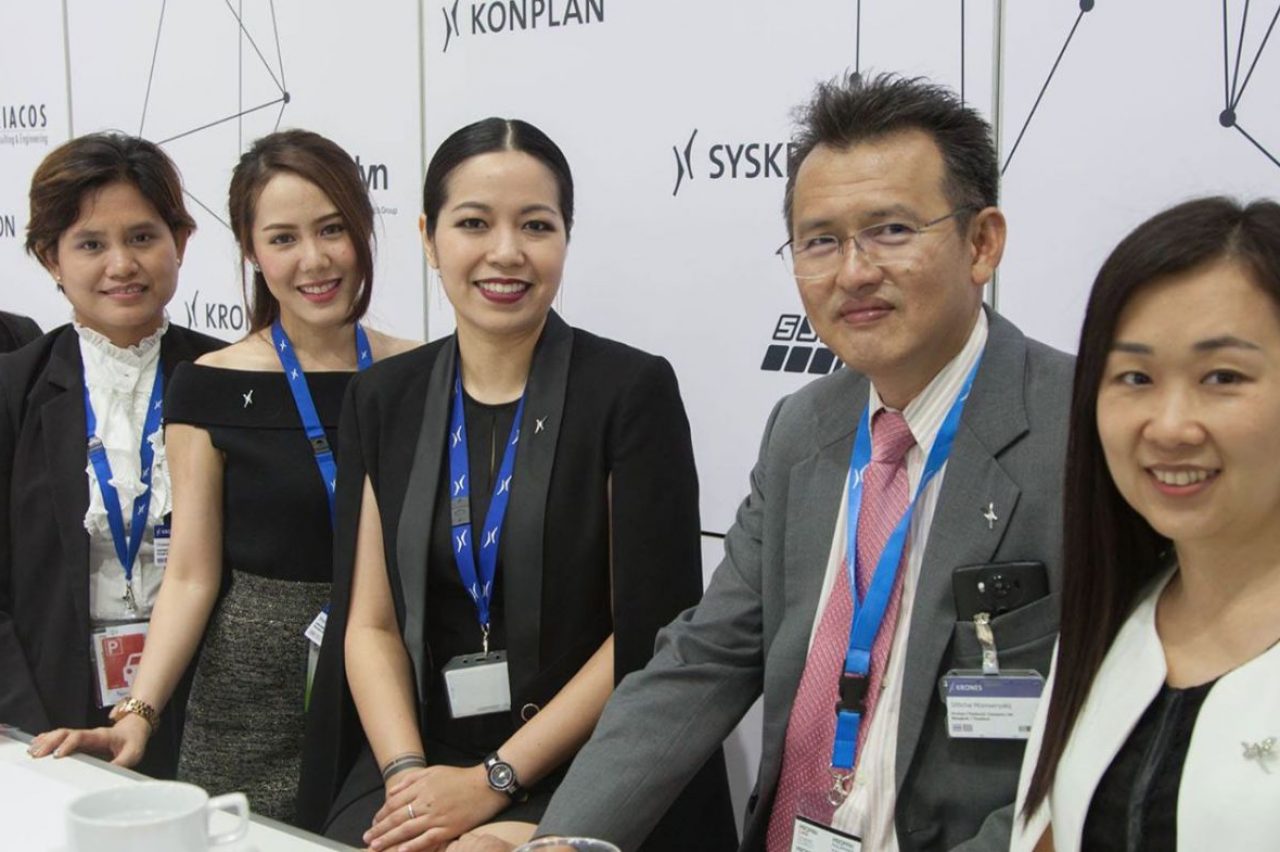 Happy birthday to our Krones.shop! 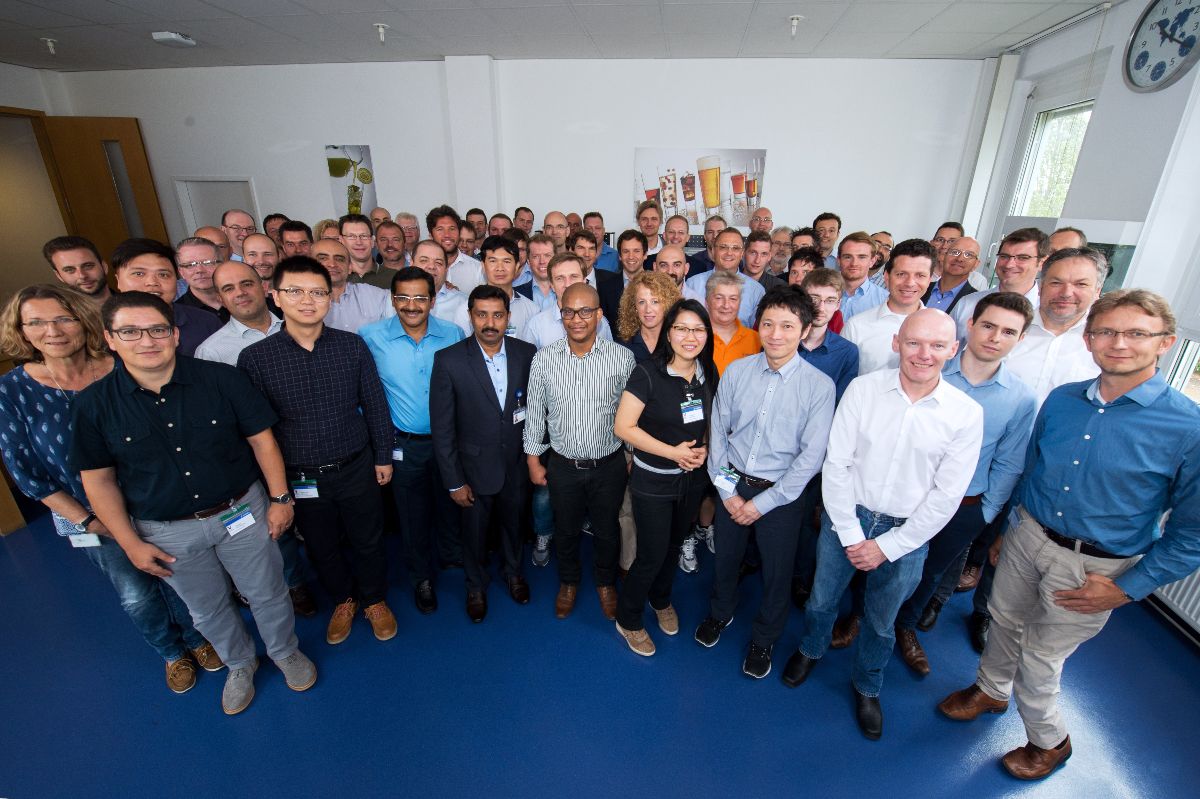 International IT conference: a fruitful encounter between IT and different cultures