June in Chile is hardly the most attractive of months for heat-loving sun-worshippers. There is no respite from its chilly, clammy embrace. But in 2016 something is different. It’s happening near the coastal city of Concón close to Viña del Mar. Dripping with perspiration, bodies are wracked by waves of heat. A new returnable-glass line is being installed at Coca Cola Embonor. It’s the first complete line from Krones for this client. And everything has been single-sourced: from manufacture of the line and logistics all the way through to ingress.

Tons of stainless steel, endless cables, gigantic machines; everything’s humming and buzzing like in a beehive. And the air is crackling with energy, hair is charged with human emotions.

A good two months later, in mid-September, it’s all come together in a gleamingly coordinated whole. Done and dusted. The sheer speed of the production line means all the effortful stress is forgotten. The air in the plant is at a comfortable temperature, the atmosphere is pleasantly conducive to shared visions and their implementation. And the Chilean Coca-Cola bottler Embonor is upsizing its filling capacities enormously. So for the first time it placed a major order with Krones.

Embonor put new lines into operation at several facilities during the course of 2017, including two complete returnable-glass lines in Concón and Temuco. They score highly in terms of a very slimmed-down layout, which was a crucial reason for the first-time choice of Krones as the bottling technology vendor. In Temuco, the line is supplemented by an additional Ref-PET filler, which fills large-volume containers measuring up to three litres, conveyed in neck-handling mode. The capper is designed to handle both size-28 and size-38 closures. Fast change-overs between the two neck finishes are assured.

In addition, Embonor ordered four individual labellers, to handle both Ref-PET and glass bottles. These are fitted with an ACL selective labelling control unit, which detects already-preprinted bottles and in this case refrains from labelling them.

These are excellent preconditions for soft-drinks production at Coca-Cola Embonor. Consumers will benefit as well. Looking back tongue in cheek, you might almost say: the huge order was a homemade birthday present. Coca Cola Embonor, you see, is celebrating its 55th anniversary in 2017.

The Krones Sales Regions are looking forward to the drinktec: SOUTH AMERICA 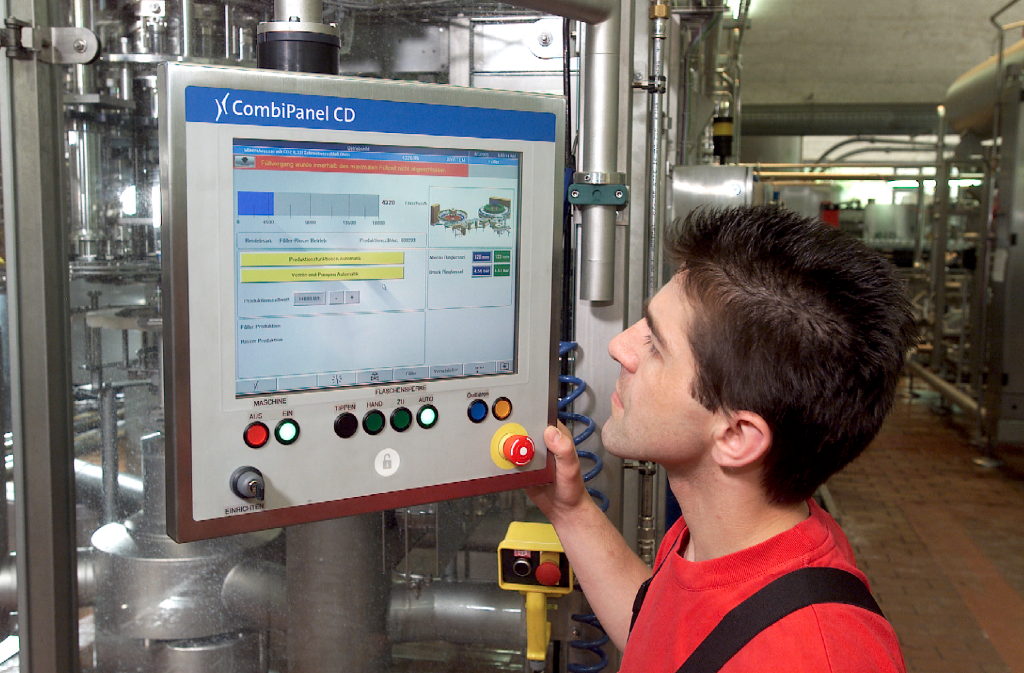