Machines on the road

Choose, order and have it delivered to your doorstep by post? Something that is entirely normal for other purchases is, in most cases, a true feat with our machines. That’s because their sheer size and complexity makes them quite a special type of freight. So it may well take three to four months before they are delivered on site, just like when, at the end of December, four convoys loaded with Krones machines departed from Neutraubling to embark on their journey to the capital of Mongolia, Ulaanbaatar – a true logistical feat. And here’s the spoiler straight away: They did arrive there in the end, but there were quite a few hurdles to overcome along the way, as my colleagues Florian Ott from Logistics and Benjamin Sobczyk from Project Management knew to tell me.

Choose, order and have it delivered to your doorstep by post? Something that is entirely normal for other purchases is, in most cases, a true feat with our machines. That’s because their sheer size and complexity makes them quite a special type of freight. So it may well take three to four months before they are delivered on site, just like when, at the end of December, four convoys loaded with Krones machines departed from Neutraubling to embark on their journey to the capital of Mongolia, Ulaanbaatar – a true logistical feat. And here’s the spoiler straight away: They did arrive there in the end, but there were quite a few hurdles to overcome along the way, as my colleagues Florian Ott from Logistics and Benjamin Sobczyk from Project Management knew to tell me.

Those who paid attention in geography presumably know that Mongolia is a landlocked country and as such does not possess any access to the seas. Moreover, Mongolia has borders with only two states: Russia and China. These aspects had to be duly factored in when deciding which mode of transport to choose for getting our machines there. “These days, we frequently use rail freight to transport our machines, but this will work only if the machines concerned aren’t oversized. But in this case they were, some of them being around six metres wide. For deliveries to China, one of the customary methods is to send them by ship. However, this would still have meant about 4,000 kilometres of overland transport, and we would have had to take the ‘long way round’, as it were,” explains Benjamin Sobczyk who is responsible for the Asia region in Project Management . “Since obviously neither train nor ship was an option for us, we decided to use lorries. This meant a total distance overland of approximately 8,000 kilometres, with a short passage by ship inbetween.”

Once we had chosen the mode of transport, the route was clear as well. The lorries, four of them in all, were to take our machines from Neutraubling to Lübeck on the Baltic Sea where they were to be loaded on ships destined for the port of Liepāja in Latvia. From there, the lorries were to transport the kit through Latvia and a long, long way through Russia to their destination. This meant the route crossed only four national borders, and shipping the machines across the Baltic significantly reduced the number of permits and documents required for transport. All other documents needed for the machines’ journey were organised by Florian Ott – that in itself is far from being easy because in Germany, for example, the police escort is changed at every county border. But once he had successfully managed all of this, the green light was given and the lorries departed from Neutraubling at the end of December.

The first minor delay came right at the start in Neutraubling: Since our lorry was unable to pass through one road due to parking offenders, it took the driver two hours longer than planned – he finally got his lorry onto the motorway at night. The short ship passage then held no further surprises. Once arrived in the port of Liepāja, though, one major obstacle awaited us, quite a familiar one that had probably got in the way of everyone’s endeavours at one point or other over the past eighteen months: the Covid-19 pandemic. “The first man infected with the coronavirus in Mongolia was recorded in October 2020. He was a lorry driver arriving from abroad. By mid-December, the situation in the country had escalated, and ultra-stringent regulations were put in force, just to be on the safe side. First, the borders were closed completely for three weeks in January. Furthermore, a five-week quarantine was mandatory for everyone entering the country. Needless to say, we did not want to do that to any of our service technicians who were to install the machines after their arrival,” explains Project Manager Benjamin Sobczyk.

So following consultations with the customer, the machines were put in storage in the port of Liepāja for a good month. By mid-February, the situation in Mongolia had eased somewhat, so that it would theoretically have been possible for the lorries to continue their journey – however, they now had to wait for a fresh Russian permit because the permit originally issued had expired during the wait. This new permit was received after another two weeks, and on 2 March the lorries were able to continue their journey. They needed about 20 days to pass through Belarus and the Russian regions of Naro-Fominsk and Omsk until they crossed the Mongolian border.

Now that the lorries had finally arrived in their destination country, they ‘only’ had to continue on to the customer’s premises. However, ‘only’ needs to be put in perspective here – A bit more geography to explain why: Ulaanbaatar, Mongolia, is the world’s coldest city. Given the extremely cold weather, there are hardly any tarmac roads in this country since they would not be able to withstand the extreme temperatures. So roads in Mongolia are merely gravelled on the permafrost soil, and that may definitely pose a huge problem for a lorry loaded with Krones machines. Just remember these were overwidth machines. Again and again, the lorries sank into the gravel due to the machines’ enormous weight and had to be ‘liberated’ from it, as it were, before they were able to continue.

But in early April, even these last 350 kilometres from the Mongolian-Russian border to Ulaanbaatar had been negotiated, with all four lorries making it to their destination. As you can see, however, it is often a long way to go for our machines – and this means the logistics team at Krones is time and again faced with major challenges, as Florian Ott explains: “Many intermeshing gearwheels are involved before the crate rolls out of here in Neutraubling. The time factor is without a doubt our biggest adversary. The machines have to be packed at precisely the right time, so they reach the ship they are booked on in time, for example.” Needless to say, the Covid-19 pandemic additionally hampered this mammoth task as yet another unforeseeable obstacle. It is with visible pride that Project Manager Benjamin Sobczyk lets me in on a secret at the end of my interview, the winning formula that enables his team time and again to see mammoth tasks like this through to a successful completion: “Communication plays the pivotal role here. When we’re handling projects of this kind, we keep in regular contact with the customer and all the other players involved, so that everyone is on the same page. That has so far enabled us to successfully complete very many projects.” 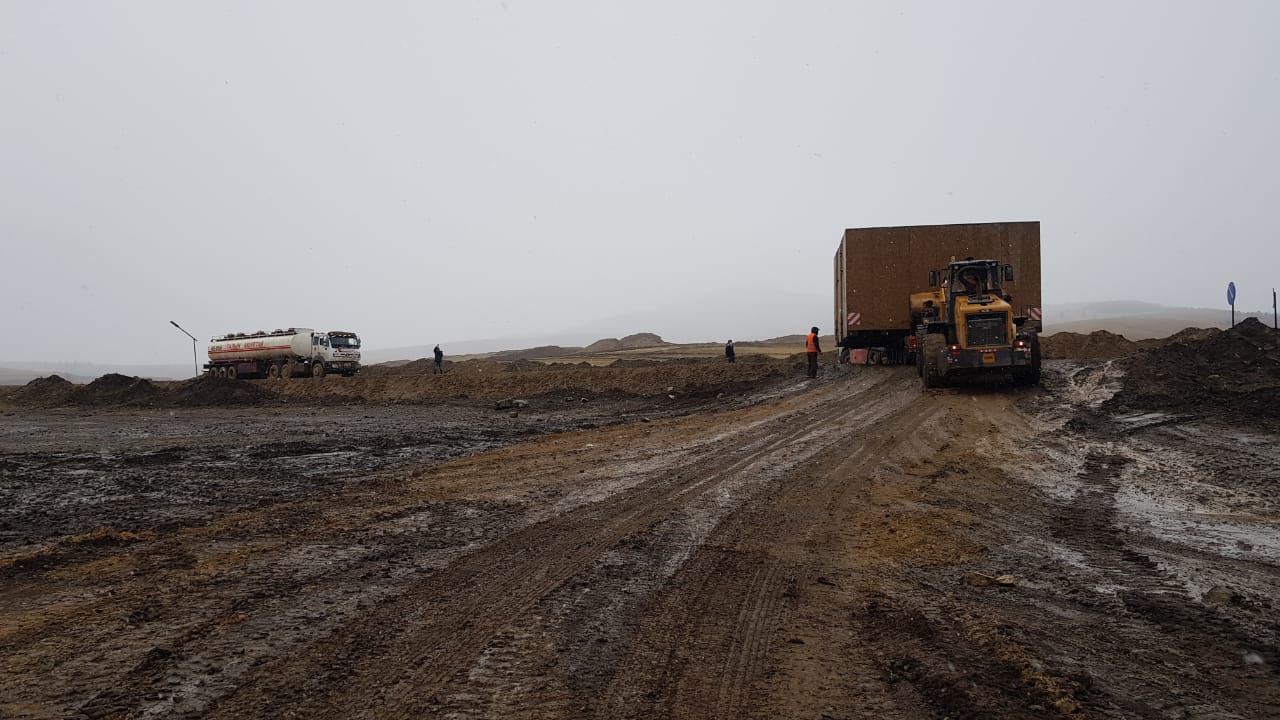 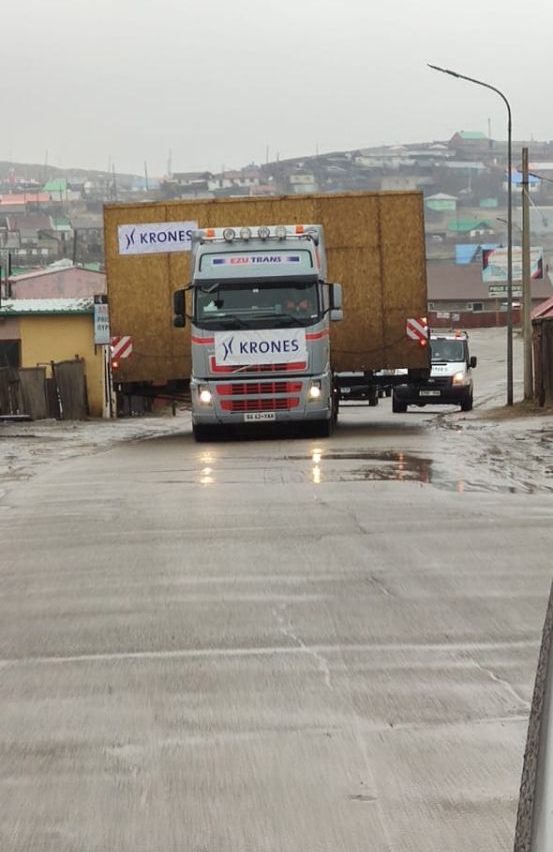 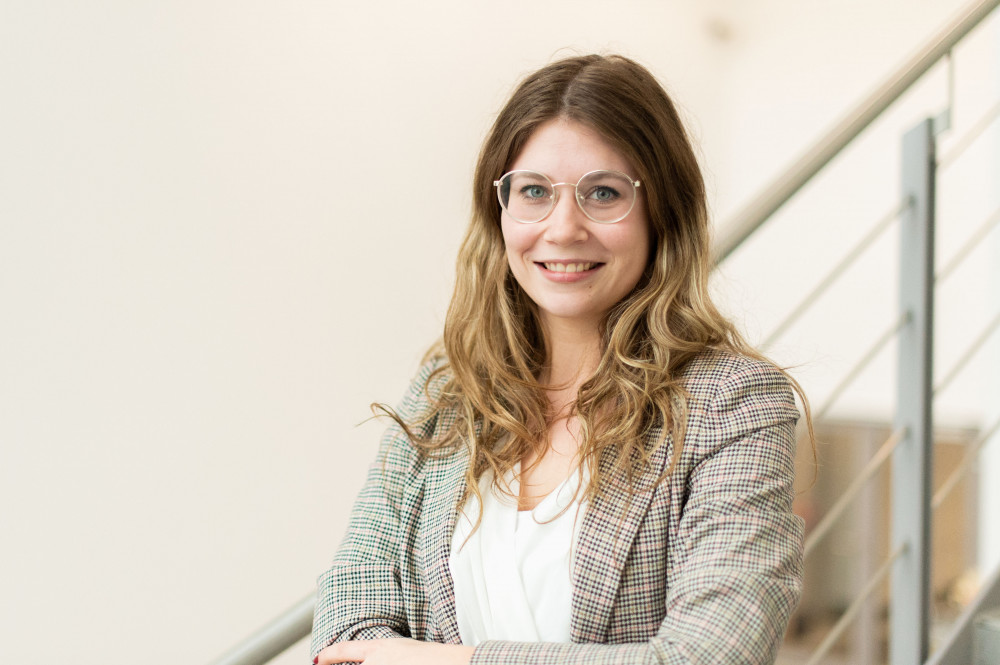 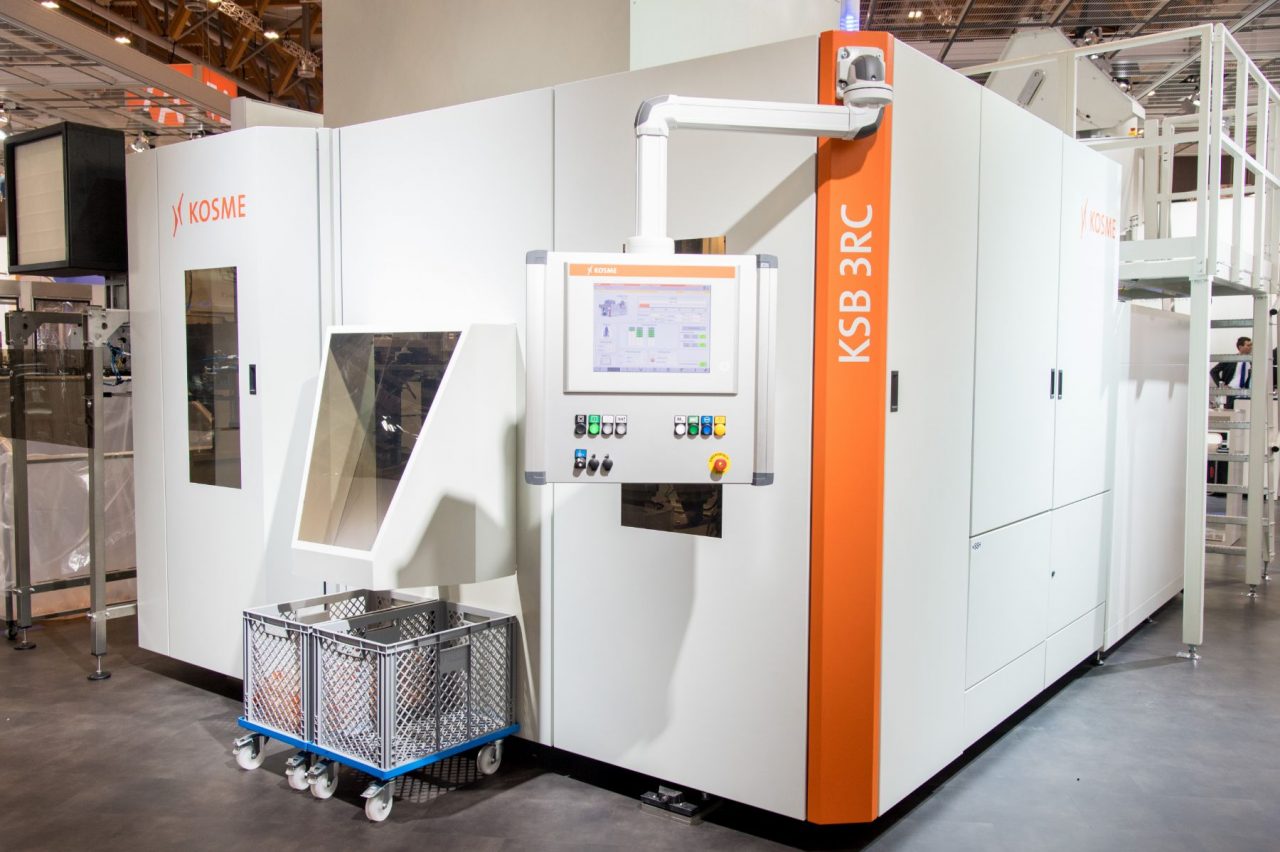 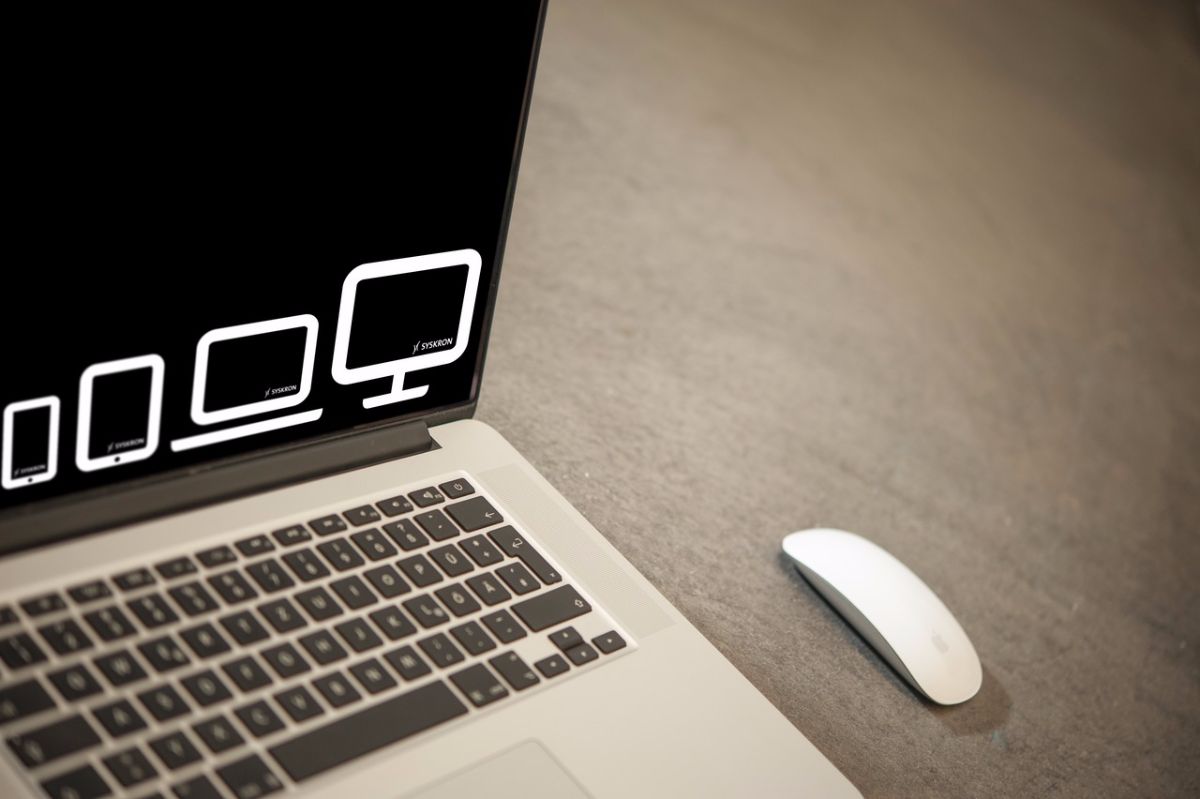