In 2008, what was known as the Melamin scandal shook the Chinese market for dairy products. Producers adding synthetic-resin basic ingredients containing nitrogen to their baby foods caused approximately 300,000 babies to fall ill with massive kidney failure, and there were even some occasional fatalities. According to the WHO, this was one of the world’s biggest food scandals in the recent past.

Since then, the Chinese populace has lost confidence in local producers, and many of the previous domestic market leaders suffered substantial falls in sales, due not least to numerous bans on importing Chinese dairy products into other countries.

The demand for products made in Germany, for example, has risen significantly, so that the quantity of milk exported to China increased one-thousand-fold between 2007 and 2012

Confident that European quality control procedures are subject to the most stringent of standards, Chinese consumers are prepared to pay up to 45 euros (by way of comparison: in Germany, the same product is sold for about 12 euros) for a single can of baby food. A gigantic market for many internationally operating manufacturers.

What has changed since then?

The Chinese government has taken action. In order to avoid entirely incidents of this kind in the future, as from 1 January 2016 every container of baby food offered inside the country has to be unambiguously identifiable. The idea is for the individual customer to already have an opportunity in the supermarket to obtain the relevant information on the producer concerned, plus the product date and location as well.

Against this background, producers are called upon to provide each product with an unambiguous, forgery-proof code, in our case a two-dimensional QR code, which is “lasered” onto the container. This can then be read and interpreted by the consumer using an appropriate app on his/her smartphone. Scanning the code automatically passes the consumer to a website on which detailed aggregated information about the production batch involved is displayed.

It should be emphasised that this information does not involve static details (such as advertising campaigns) but that each and every time an unambiguous interlinkage between the individual container and its order data can be established. Products can thus be assigned beyond any doubt to a particular producer.

An approach of this kind will, it can be predicted, be used in future on international markets not only due to government regulations: in their own best interests, producers of high-priced articles, in particular, such as brandy or wine, are expected to adopt this safeguard so as to protect their products against potential counterfeiters. 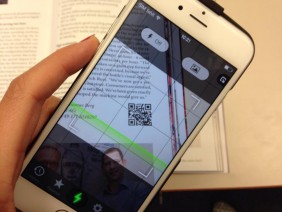 The new requirement for mandatory labelling, however, poses considerable problems for many companies, since production lines already in place have to be correspondingly modified within a very tight timeframe. Not an easy thing to do in view of the space constraints inevitable in existing plants, especially as additional equipment (e.g. container guides, laser coders, cameras) has to be incorporated in the line. But it’s not only mechanical modifications that have to be mastered: clients also need a partner able to image the solutions involved in terms of information technology. Krones has put the requisite capabilities in place, and as a main contractor offers all the requisite components and services required for successfully implementing one of these “serialisation solutions”.

What kind of holistic concept is required? 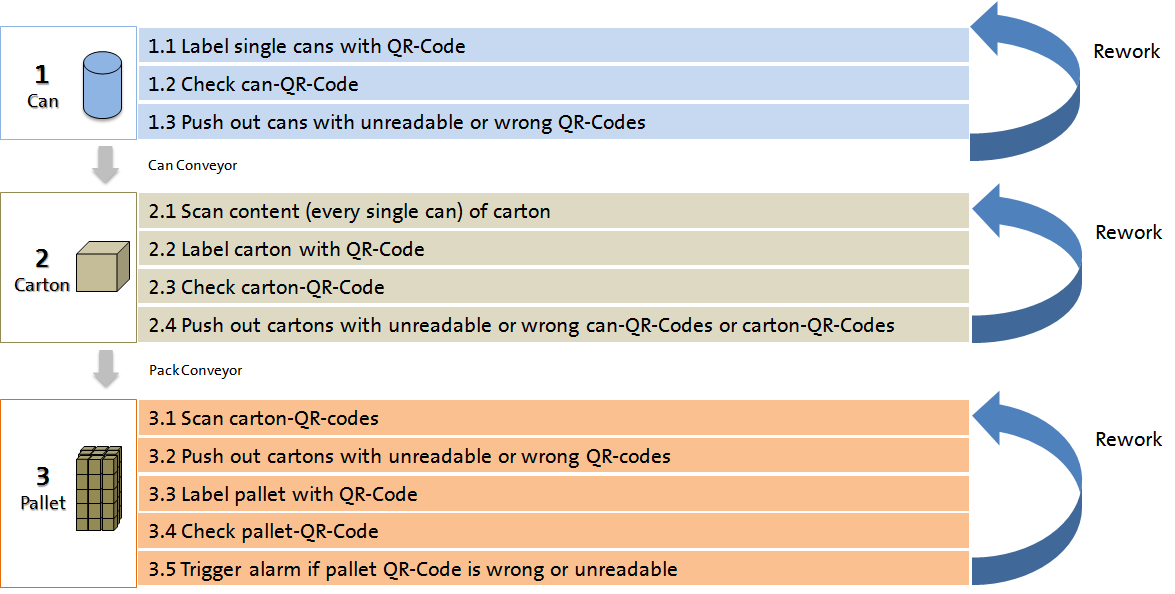 The requirements that Krones has to meet as the supplier of a turnkey concept in different projects are often the same. First of all, the particular container involved, such as a tin can, has to be provided with a QR code. Then the individual containers are packed, and the carton, too, receives a QR code. The codes used on the individual cans/bottles are married to that on the carton. This approach is repeated, moreover, on the pallet level, by linking the codes of the individual packs to that on the pallet. This means that later on it is possible to accurately reconstruct which can/bottle was packed in which carton on which pallet. It sounds quite simple, but it requires the necessary infrastructure. 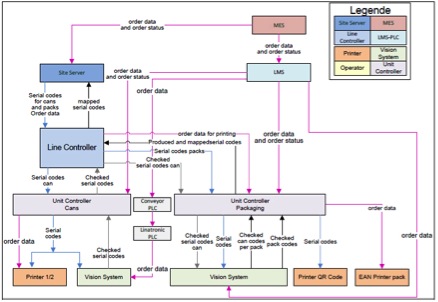 Information flow inside the entire system

The IT system, as an active component of the solution involved, generates a QR code range for the production batch before the order is started. This range is sent to all laser and camera units together with the order data (e.g. machine program, target quantity, order number).

The individual containers are first of all passed through the Linatronic, an inspector with belt drives developed by Krones, which ensures that the containers are transported without any vibrations and without being rotated. Inside the Linatronic, a laser unit and a high-resolution Krones camera unit are installed. The laser prints the cans/bottles in accordance with the QR code range specified by the IT system; here, it’s imperative to ensure that a code is never used twice. Immediately afterwards, the camera reads the code, and checks whether the latter really belongs in the valid range of the codes (it could be that a container from a previous order has been put back on the conveyor by hand) and is also technically legible (so as to preclude the possibility of the containers’ being scratched). If one of the two cases being monitored does not apply, the container will be ejected immediately downstream of the Linatronic.

All this happens in realtime, and at a speed of approximately 5 cans/bottles per second (depending on the size of the QR code field or the plaintext to be additionally lasered and read, higher speeds are definitely achievable). 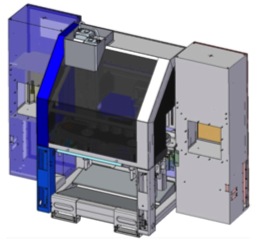 Once the containers have been printed and inspected for correctness, they are now passed on conveyors to the packer. Before they arrive there, it may be advisable to run another inspection routine using a camera unit (analogous to that in the Linatronic), since during transport the cans/bottles may have been scratched or (manually) mixed with others. Containers of this kind must always be ejected upstream of the packer, so as to avoid subsequent rework scenarios (e.g. tearing open the carton). When they are being transferred to the packer, each individual container is then acquired again, so that it can then be married to the QR code of the packed carton. Here, too, communication with the realtime IT system plays a crucial role.

Defective or illegible QR codes will also be logged and reported. Simultaneously, the system stores the used/valid codes in a corresponding database, so that at a later juncture the information concerned can be made accessible to the authorities or the client. 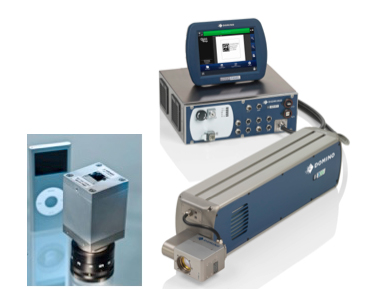 Finally, the cartons’ QR codes are acquired before they are fed into the palletiser (cartons with incorrect or defective codes will again be ejected), so that they can be mapped with the code of the finished pallet.

The above procedures indubitably signify a change in the production processes hitherto employed. For companies whose competence is concentrated on top-quality filling and packaging, this means looking for a vendor who is able to efficiently cover all the work categories required. Krones is the right partner for this, willing and able to accept responsibility for the following components and services:

The client receives a single-sourced system. Any problems in coordinating different vendors are thus consigned to history. Krones guarantees:

An Allround No-Worries Package, one that enables our clients to equip themselves to cope with new requirements from the market, and hopefully to increase their market shares by timely compliance with the new regulations. 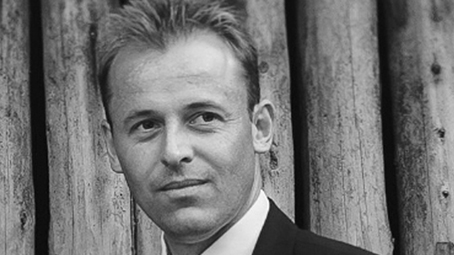 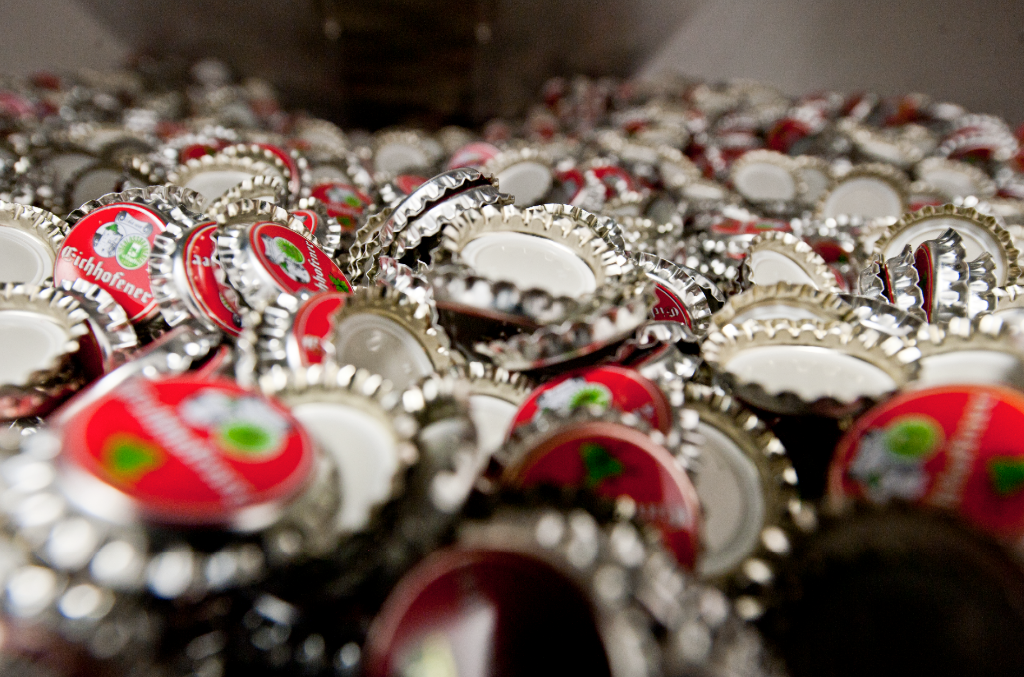 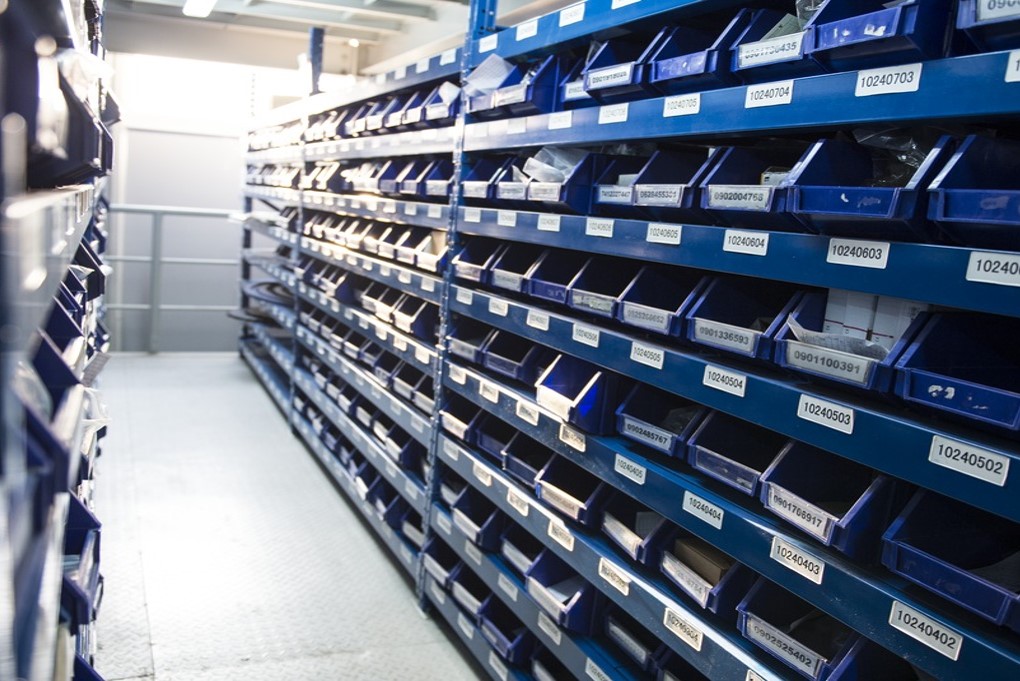