Krones on the ball

Next year, in 2018, Russia will be hosting the football World Cup (still in its normal “small” size). For 2019, the final of the UEFA Nations League will be offering something entirely new. And in 2020, for the first time, a European Championship will be held in 13 different European countries. And we’ve recently learned, too, that as from 2026, no fewer than 48 teams will be contesting the “Mammoth World Cup” title. So the years ahead will not be stingy when it comes to footballing highlights.

And this year? Though it’s not being held on grass, there’s a major international event scheduled for 2017 as well: the drinktec in Munich. And there’s even more good news:

From January to November 2017, you see, the drinktec will be framed by trade fairs that could hardly be more disparate in terms of thematic focus, venues and target groups. For a start, HR fairs are scheduled for the entire year all over Germany. What’s more, this year, too, Krones will once again be showcasing its technologies and solutions at numerous trade fairs. Like the 2020 European Championship, we’re enjoying a pretty unrestricted choice of venues – opting for a global presence.

Representatives of the food and beverage industries in Oceania, South-East Asia and China should (if they haven’t done so already) above all note Sydney’s Auspack in March, the ProPak Asia in June, and the CBST in November.

Shortly beforehand, in late October, the Gulfood Manufacturing begins in Dubai, which last year attracted more than 35,000 visitors. And another event of interest for the Arabian region is the iran food + bev tec in May.

And if from there you trace a line westwards on a map of the world, then you end up in the North African city of Algiers – the venue of the annual DJAZAGRO.

Simultaneously – in mid-April – a presumptively somewhat different public will be getting together in Washington D.C. The meanwhile established Craft Brewers Conference accompanied by the BrewExpo functions as a meet-up for both North American and international visitors with a background in the beer and brewing industry. Though the sector is meanwhile becoming increasingly “mature”, it still embraces a veritable passion for beer and its raw materials. It will be preceded by premieres in both February and April: from 7 to 9 February, the technologies from Neutraubling will be making their debut on Cuban soil at the Pacgraf in Havana. And in April, Krones will also be participating for the first time in the ProFood Tech in Chicago.

In Europe, particularly, all eyes this year will be fixed on the above-mentioned drinktec, which is being held in Munich from 11 to 15 September – but the Spanish Enomaq in February and the interpack in Düsseldorf in May are also well worth entering in your diaries.

The trade fair year kicks off with the Upakovka, to be held in Moscow, Russia, on 24 January – whichgets the ball rolling for 2017.

The above-mentioned fairs, though, are “merely” the major highlights in this year’s trade fair diary – we shall also be participating in quite a few more. Through our social media channels and our website we keep you up to date in whatever you’re interested in. Perhaps we’ll be seeing each other at one of the events – we’re looking forward to meeting you in “real life”! 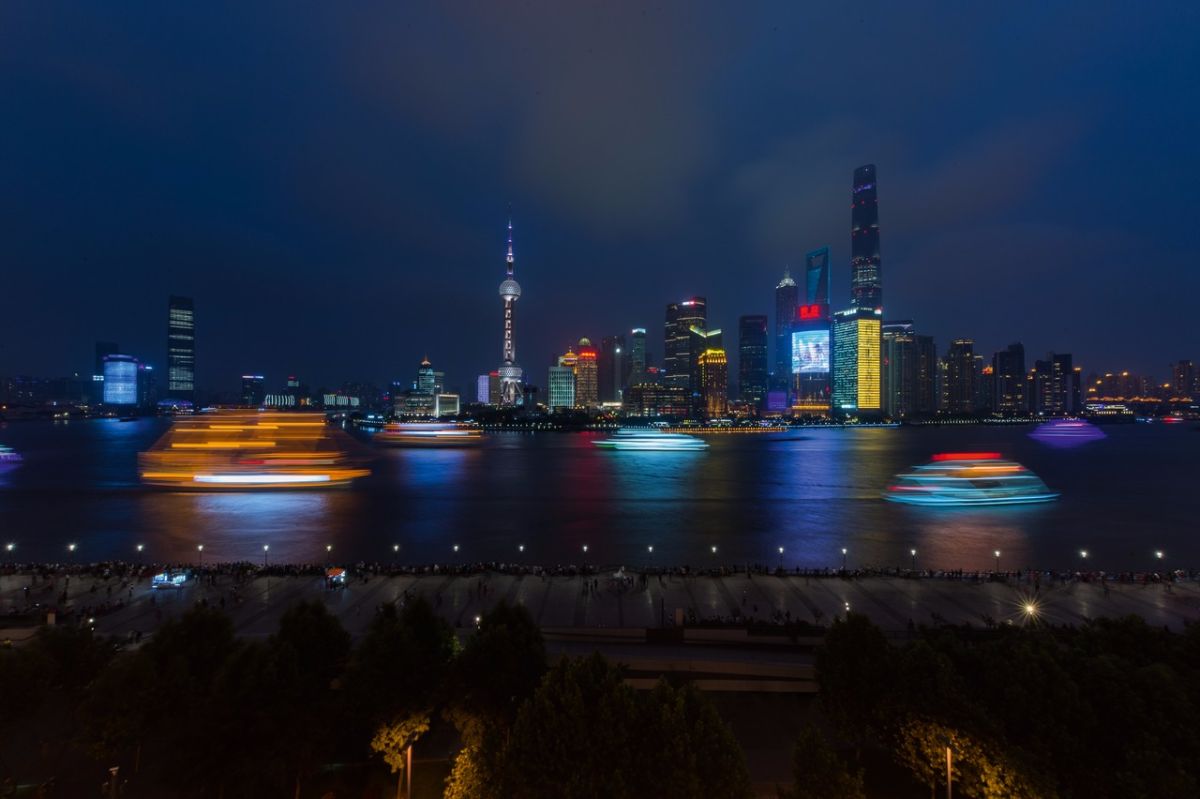 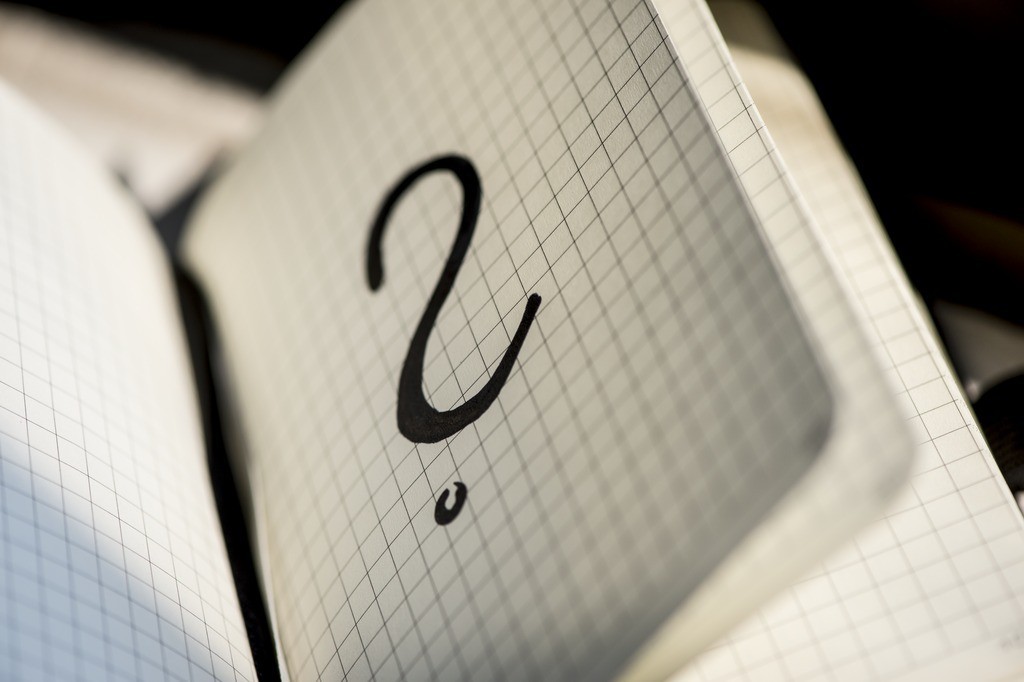 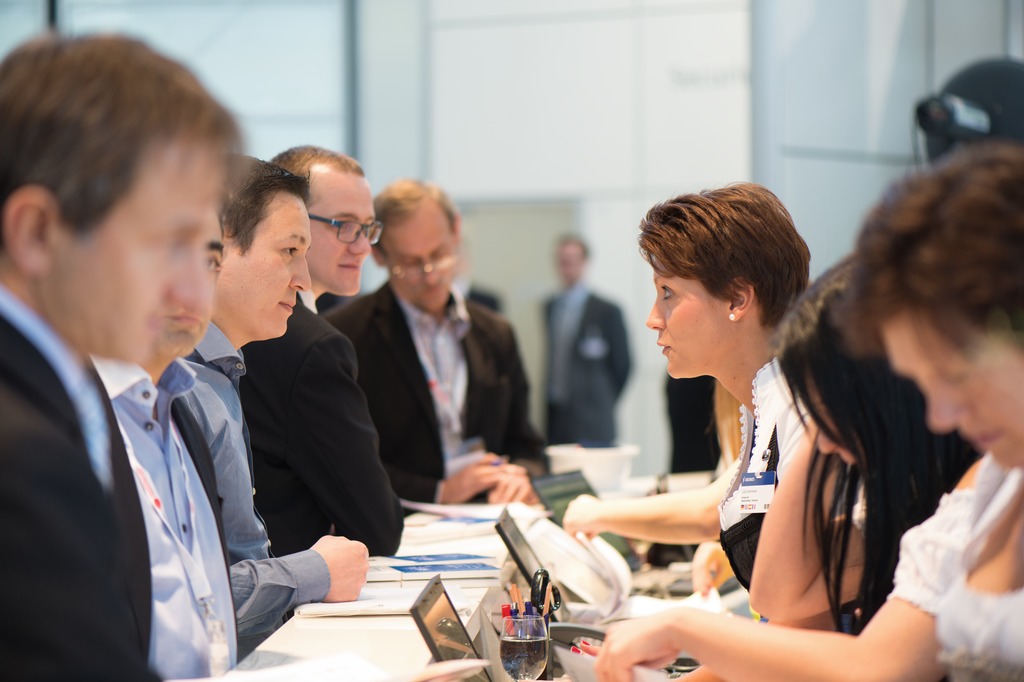 Choose face to face – any place 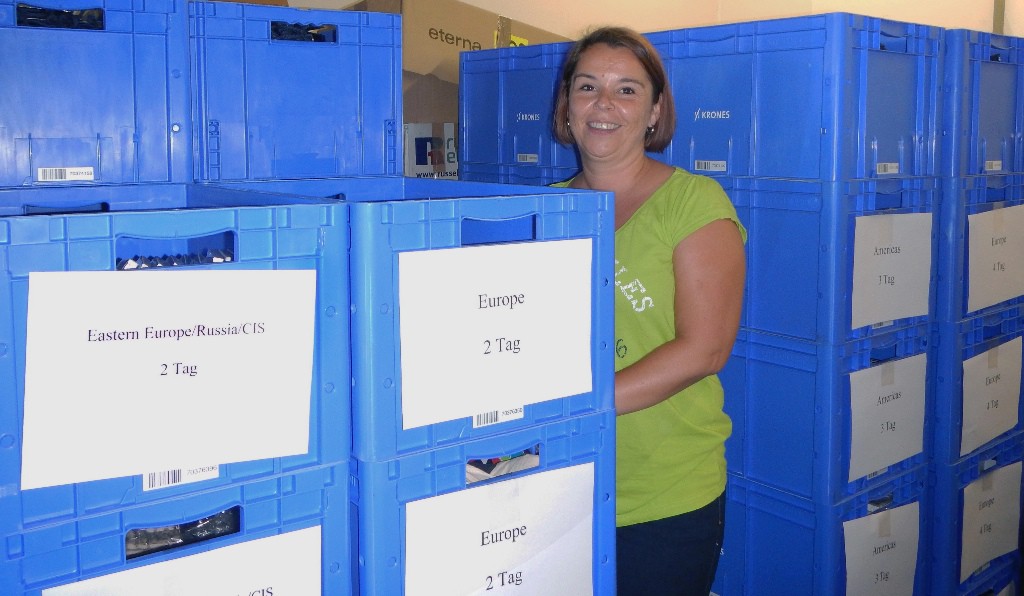