Jessica lays the foundations for a successful show

The loud “Hallo” from Jessica Reuter echoes through Hall B6 of the exhibition centre in Munich. The buzz of voices that as from 16 September will fill the hall here all day is still conspicuous by its absence. Since the beginning of August, the trainee has been helping to put the foundations in place for Krones’ stand at the drinktec. We talked to the 20-year-old about her assignment and her training.

1.) You’ve been helping with the erection work for the drinktec since Monday. What were the first few days in this gigantic hall like for you? What sort of feeling is it when you know you’re in on the start of something really big?

When I first entered the hall, I was quite astounded – it’s much bigger than I thought. It’s a special kind of feeling when you think that later on there will be machines running and being demonstrated at all the locations we’re preparing.

2.) Isn’t it a funny feeling for you that as a trainee you were actively involved right from the start?

No, I wouldn’t call it funny. I see it as a challenge and an experience. What’s more, it’s very interesting to be involved there right from the start, to see how a trade fair is structured, and to experience hands-on how the foundations are put in place for an event of this size.

3.) What does a typical workday look like for you at the moment?

We set off every day from Neutraubling at quarter to seven. Once we arrive at the hall, we measure out the individual machine locations with laser instruments. We also prepare three-phase-current plug connectors. Towards quarter to four it’s time to return to Neutraubling.

4.) At the moment there are you two girls and a whole lot of boys. What’s the chemistry like among you “young tearaways”?

We’re an even-tempered lot, really. We occasionally have differences of opinion, of course. But that’s quite normal. We girls are strong characters, and we don’t let the boys pull rank on us, even though they’re definitely in the majority. That’s the reason, too, why we’re such a good team, and get on brilliantly with each other, despite the occasional disagreements. Give and take is our motto, which is how things should be for a good team spirit and a supportive working atmosphere.

5.) What are you working on at the moment, what do you like doing best and is there anything you’re not so keen on doing?

At the moment, we’re measuring out the locations of the individual machines in the hall, and marking them on the floor. I like working accurately, because it’s not nearly as simple as it sounds. It’s really a demanding and responsible task to place the measurement points accurately down to the last millimetre. The dimensions have to be right, so that the various sections of the machinery can be erected without any problems right down to the last detail. It’s difficult sometimes not to lose patience and not to make a mistake, but you learn from your mistakes, and anyway: slow and steady wins the race.

6.) You’re nearing the end of your second year of training as a power electronics specialist, majoring in industrial engineering. What’s the training like at Krones in general?

The training at Krones is even better and more instructive than I had imagined. No one day is like another. You learn something new every day – for your job, yes, but also for life in general. Krones does everything possible to give its trainees the practical and theoretical know-how they need. Nevertheless you have to have the necessary commitment, take the initiative yourself, and get proactively involved, since the expectations should not be underestimated. I had no problems in fitting into the “new team”.

7.) There are doubtless lots of other young people looking for a job now? Do you have any good tips for them about why they should try Krones in particular, and send in an application here?

Quite simple; first of all the points I’ve already mentioned. Secondly, the workplace atmosphere at Krones is brilliant. And thirdly, something that’s well worth mentioning: I work for the world’s market leader. 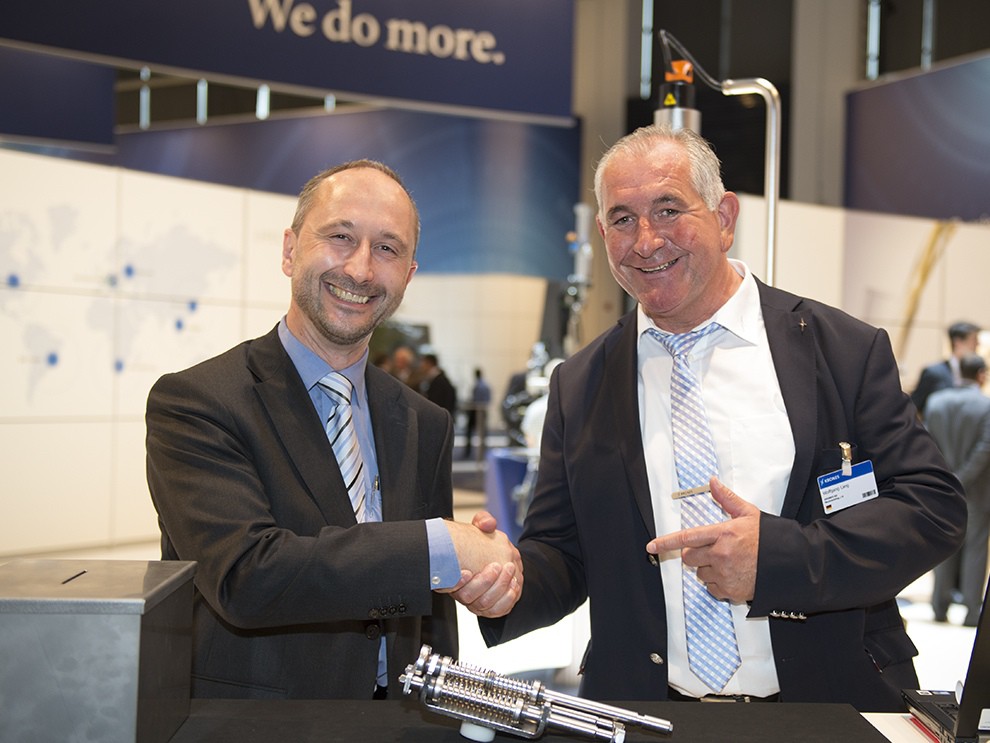 The Production Manager lays down an impressive marker 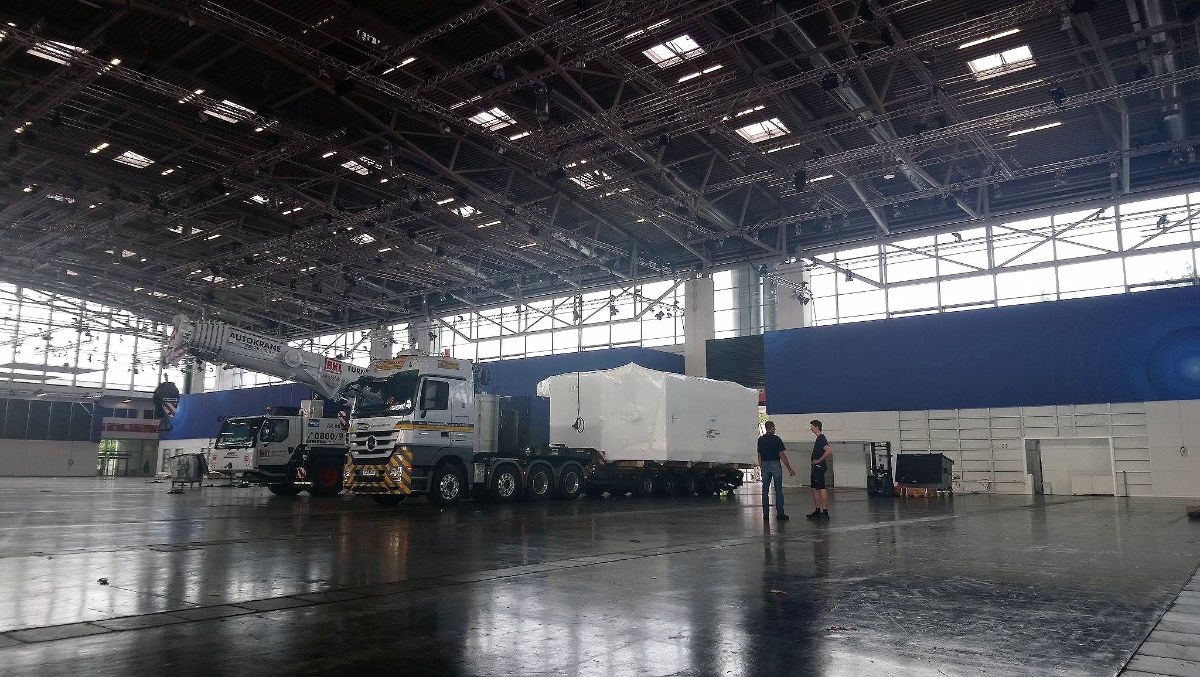