“It was only the work that restored me to full health” – a tale of loss-making, social responsibility and fighting spirit

Günther Schneider is a CNC milling machine operator at Krones – again! Because after he had been unable to work for several months, he decided to take on his illness and conquer it. With the effective support of his colleagues, his line superior, the plant manager and his welfare counsellor, he won the battle, but getting there was anything but easy.

When Günther Schneider wanted to cycle to work as usual, he noticed that something was wrong. It was in autumn last year, when he suffered a stroke. He was in a coma for three whole days. When he woke up, he was paralysed on one side: he had no control over the right side of his body, he had no strength in his handshake.

Following the diagnosis it was for a long time uncertain whether Günther Schneider would ever return to his workplace, and above all how this could happen. As a CNC milling machine operator, he was particularly dependent on his motor skills – but his paralysed arm rendered him incapacitated for work. Neither rehab not physiotherapy produced the swift success he wanted. “My mental and physical condition back then meant I very soon realised: I want to go back to work. The feeling of being needed, and being able to meaningfully contribute, was very important,” recalls Günther Schneider.

22 December last year is something he remembers very well – it was his “early Christmas present” because it was on that day he met with his line superior, the plant manager, the employees’ council and his welfare counsellor to trigger the re-integration process at Krones – and thus to venture a first step on his way back to health. Everyone immediately concurred: a suitable remit had to be swiftly found for Günther Schneider – and so the people involved decided to enable their colleague to get back to work at Krones as from March 2016 within the framework of a gradual re-integration process.

All this might have entailed a huge mountain of red tape – if it hadn’t been for his manager Michael Hanwalter. He didn’t hesitate: “We’ll cope manage somehow. After all, as a manager, you need to embrace your social responsibility for your people, and Günther Schneider was always there for our department, so now we’re going to be there for him.” And thus Michael Hanwalter spontaneously declared his willingness to restructure his department at short notice and thus to create a suitable remit for Günther Schneider.

Hand back to almost full strength

It’s almost unbelievable, but since 1 June Günther Schneider has once again been working at his old job as a CNC milling machine operator – as if he had never done anything else. Getting there, however, was anything but easy. It was a tough struggle for him, and entailed quite a stressful time for his colleagues and managers as well. When you ask Michael Hanwalter about his department’s performance during the period of re-integration, his answer gives you definite food for thought: “Of course we were operating in the red, but isn’t an employee worth more than a business statistic?” After Günther Schneider had spent the first few weeks performing ultra-simple unpacking and sorting tasks, he soon started to tackle new challenges and proactively attempted to use his right arm again in small steps. 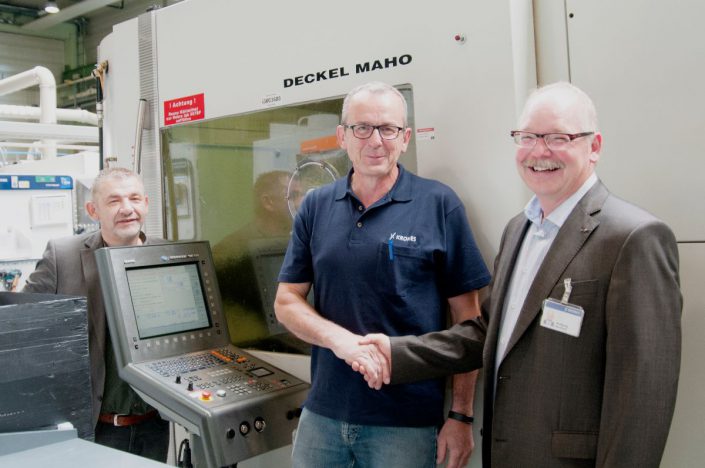 To assess the progress of his employee’s recovery, every week Michael Hanwalter unobtrusively checked the strength in his handshake: at the beginning of the re-integration process it was almost zero. Today – almost six months later – he’s back to his old form: “The feeling on my first day back at work was indescribable. The job was the best rehab I could hope for. My colleagues could not have been more welcoming, and have supported me all the way. Now I know: as long as I can do my job, I’m going to be all right.” 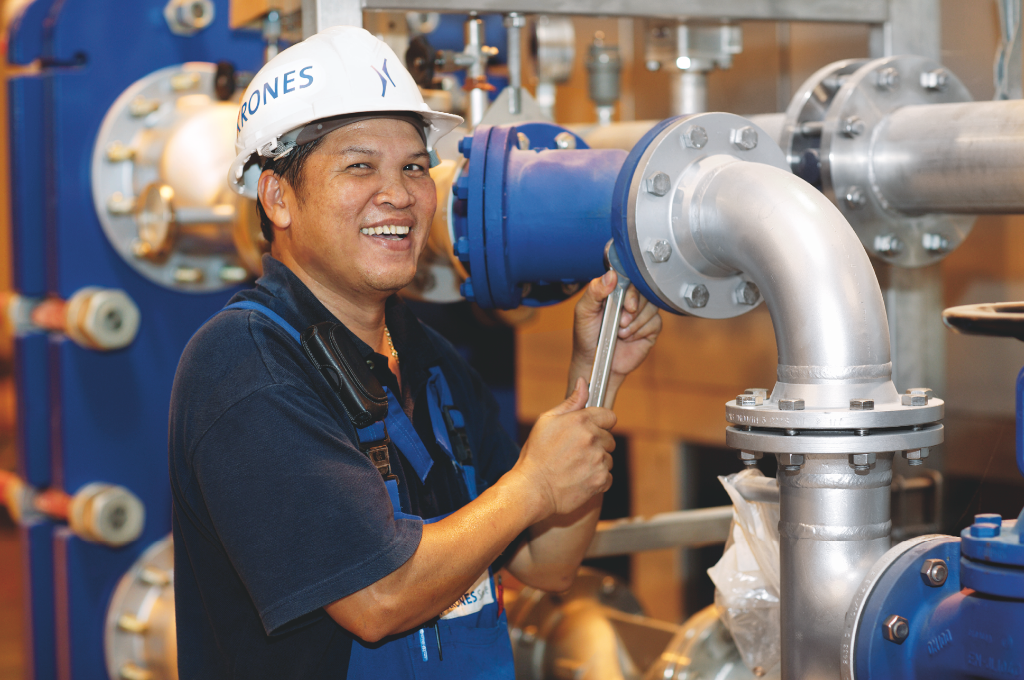 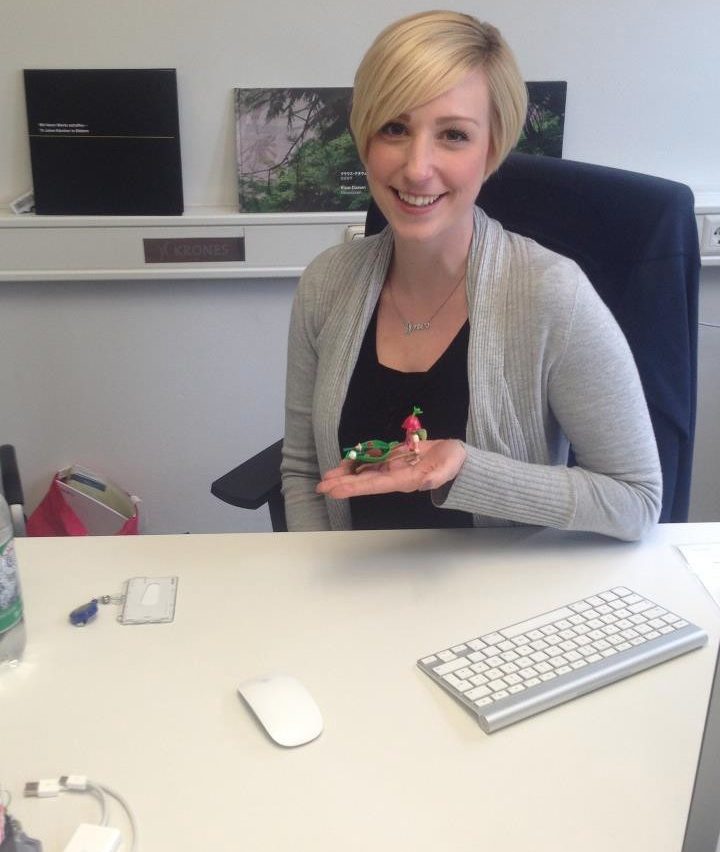