It stays in the family

All good things don’t come in threes – they come in fours. Which is precisely how many members there are in the Schulz family. And they all work for Krones AG in Neutraubling. Two members of a family working for the same company is not all that unusual. But four from the same family – that definitely has rarity value.

All good things don’t come in threes – they come in fours. Which is precisely how many members there are in the Schulz family. And they all work for Krones AG in Neutraubling. Two members of a family working for the same company is not all that unusual. But four from the same family – that definitely has rarity value.

The foundations for this were laid by Kurt Schulz, who was with Krones for 30 years: finally, before he retired early in 2014, he was in charge of service support for fillers. “Krones is a well-managed company: here, you get the support you need in every facet of your life”, says Kurt Schulz. His son Markus began his career with Krones in 1994. “Since my father liked it so much, I started my apprenticeship here as well.” Since then he’s served in quite a few different functions: from the service staff, to membership of the trade fair team, all the way through to an LCS Product Specialist.

In 1996, the second son, Thomas Schulz, followed in the footsteps of his father and brother. Like his brother, he began his training to qualify as a power and line electrician. This was followed as from 1999 by working out in the field Or to be more precise in inspection technology. In 2000, Erika Schulz completed a full set of familial affiliations: she began – likewise until her retirement early in 2014 – working in our process technology operations.

But what’s it like when the entire family has the same employer? “I really like it, you know, when we’re all working in the same company. It means you’re never out of touch with the others and you can also meet up now and then for a coffee”, relates Markus. Thomas confirms this, and adds: “Nevertheless, at Krones everyone has an opportunity to go their own way. Although my brother and I went through the same training programme, now we’re working in quite different units.” So things never get boring, and at home there’s always something interesting to report about your work –  after all, that’s part of our family’s life as well.

Would you like to join the Krones family too? Then simply take a look at our career pages: http://www.krones.com/de/karriere.php 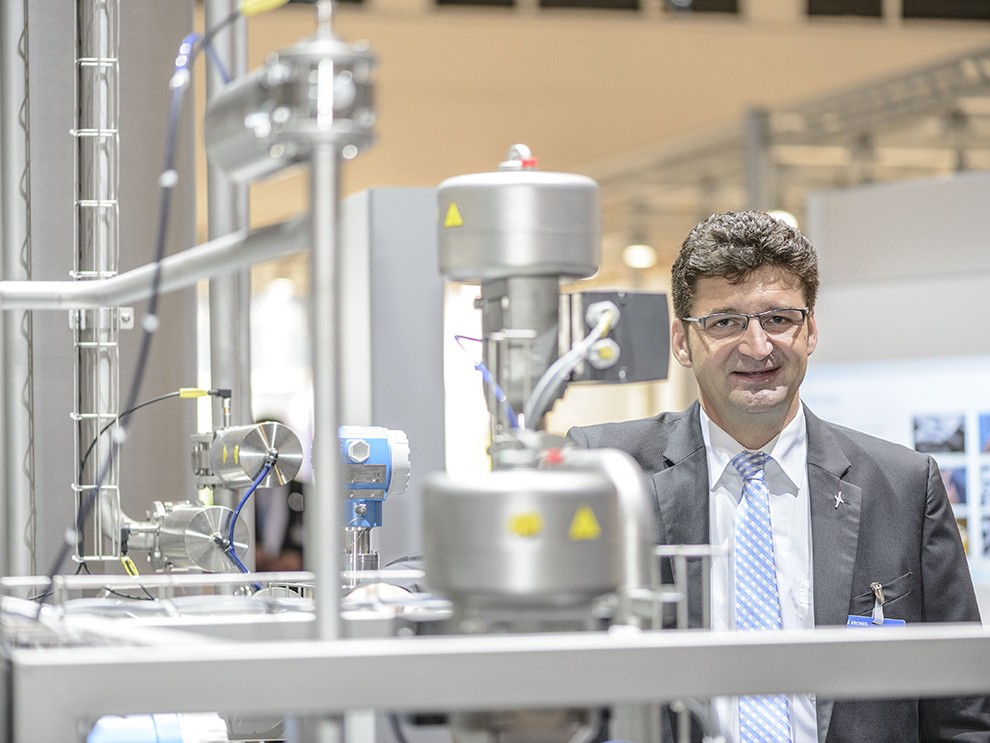 The CombiCube family is now complete 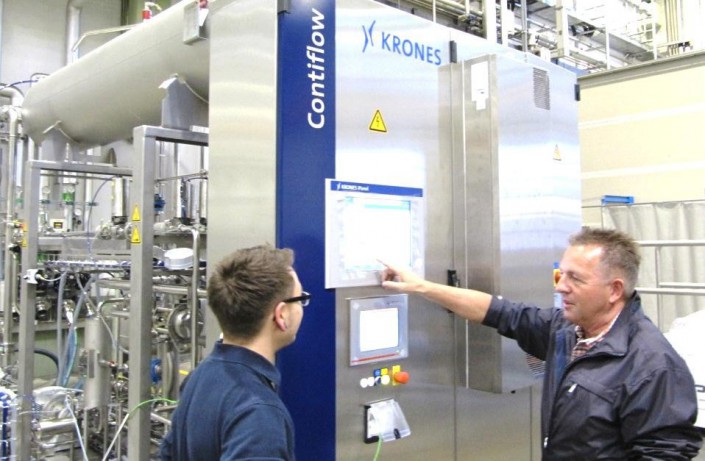 “We’re all one big family” 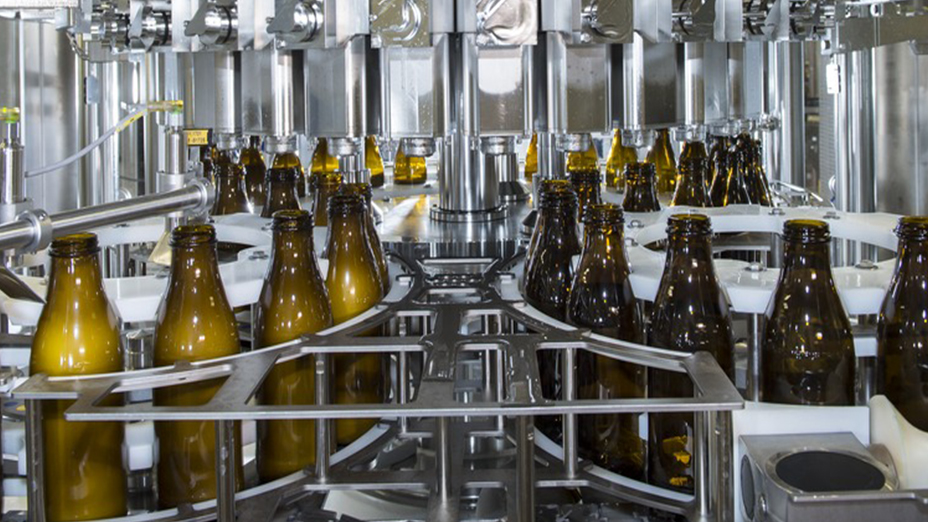 A new and welcome addition to the Krones family: the Krones Experts’ Lounge