Is Ebola lurking on your business trip?

There is at the moment plentiful media coverage of Ebola. But what exactly is Ebola, and what precautions do I need to take in connection with this disease, especially on business trips and during the trade fair season? I met with our company doctor Emanuel Traumann, who answered my questions on the subject of Ebola.

1. What exactly is Ebola?

Ebola is a viral disease that (as far as we know) can be transmitted to humans by infected bats or flying foxes or various jungle animals like monkeys or antelopes. Among humans, the disease can cause a severe inflammatory reaction, which frequently ends in death.

2. How can you get infected by Ebola?

Firstly, it can be transmitted from animals (i.e. bats and jungle animals) to humans, as I’ve already mentioned. In African countries, what is called “bush meat” serves as a basic foodstuff for some population groupings. The preparation or consumption of jungle animals may lead to humans becoming infected with Ebola. This transmission vector is probably relevant for the beginning of the Ebola outbreak.

After humans had become infected by the virus from animals, Ebola can now also be transmitted from human to human via bodily fluids. The infection is here passed on only after the disease’s symptoms have begun. With increasing duration and intensity of the disease the sufferers become more infectious. This is why family members and nursing staff are particularly at risk, who after contact with the bodily fluids of an infected patient can infect themselves via the mucous membranes or small injuries to the skin.

3. What are the typical symptoms of being infected with Ebola?

At first, the symptoms resemble those of influenza. Infected persons will be running a temperature, for example, or suffering from headaches or pains in their limbs. As the disease progresses, vomiting and diarrhoea may occur. Since blood coagulation no longer functions, there may be internal and external bleeding.

4. In view of the Ebola situation, are there any changes for Krones’ staff?

At a very early stage, Krones had already discontinued trips to the three core nations of Sierra Leone, Liberia and Guinea. It cannot be foreseen precisely how the situation is going to develop. It is conceivable that further travel restrictions may follow.

5. Lots of trade fairs are being held at the moment. How high is the risk of being infected with Ebola at a fair?

For normal business travellers, the risk of infection is very low.

6. How can I protect myself from being infected with Ebola on a business trip?

You should not consume any bush meat, meaning meat from wild animals like monkeys, antelopes or flying foxes. Make sure that meat dishes are always fully cooked. Keep away from obviously diseased people. Observe normal hygiene precautions, wash your hands regularly.

7. What should I do if I exhibit symptoms of Ebola on a business trip?

Inform your line superior or Krones, and where appropriate the company medical service. It may also be helpful to contact the subsidiary concerned or a company medical service at a client’s facility. Depending on the severity of the symptoms involved, it may then be expedient to visit a local doctor. How to proceed further has to be decided individually, depending on the country and the particular case involved.

8. What should I do if after returning from a country affected by Ebola I feel ill?

Phone your GP or the company medical service.

9. What options for treatment are there? / Is there an antidote?

There is no market-ready antidote at the moment. As with many other viral diseases, patients are given a therapy that supports the body in combatting the infection. Measures that support vital organ functions include fluid substitution or compensating for a salt loss. Patients have to be isolated, in order to avoid further infections.

10. What are the chances of surviving?

Generally, the mortality rate in Ebola outbreaks lies between 25 and 90 per cent. In the case of the ongoing outbreak in West Africa, the figures are fluctuating between 40 and 70 per cent.

11. How can the infection be contained?

The epidemiological-hygiene measures are aimed at interrupting the infection chains. Ultimately, the attempt must be made to halt transmission from human to human. In the case of infectious diseases, this is accomplished by isolation measures. 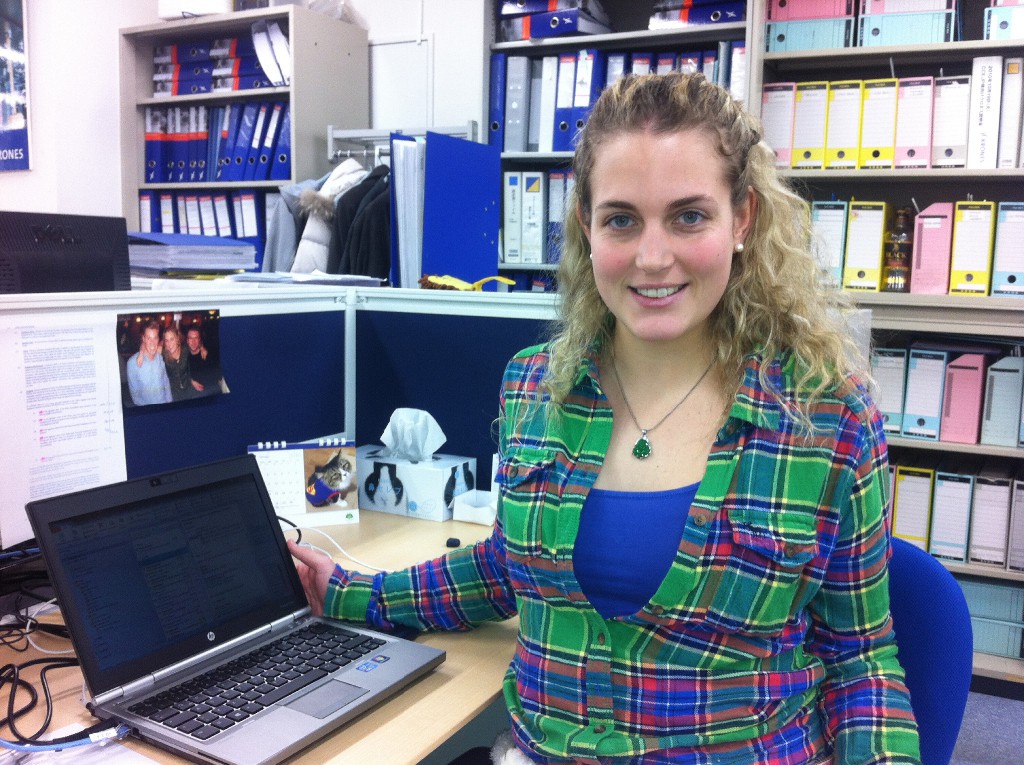