Innovation in the non-returnable-keg sector – tapping without compressed gas

An innovation that the brewing industry’s is going to welcome with open arms: at the drinktec’s Innovation Flow Lounge, Ute John-Unterburger and Thomas Hutschenreuter presented new tapping options that do not need any compressed gas. “For this result, you need only be bold enough to embrace simplicity”, to quote Ute John-Unterburger from Innovation Management at Krones AG.

The non-returnable-keg system has been created as a joint project involving Krones, KIC Krones and Micro Matic. “The really ingenious thing about it is that the tapping system manages without any additional carbon dioxide”, emphasised Ute John-Unterburger. The system features a standard PET keg, with a volume of 20 litres, a standard tapping system and a corresponding filler.

How it works: the BEVkeg is delivered by KIC Krones to the filling company as a compressed container. The brewery or the restaurateur gets the BEVmate tapping equipment from Micro Matic. The line technology is supplied by Krones. The restaurateur purchases the filled BEVkegs and the BEVmate from the brewery or from a dealer. Compressing the containers enables up to 400 empty kegs to be transported on a single pallet.

“For the restaurateur, the handling involved could hardly be simpler”, explained Key Account Manager Thomas Hutschenreuter from Micro Matic. “He gets a refrigerator plus a column, plus the BEVmate, plus a disposable beverage line. The system is connected for immediate plug&play, it doesn’t need any compressed gas, there’s no need to clean the tapping system, and it’s all simple to dispose of. It’s safe, because it doesn’t need a gas supply or a gas alarm system. After they’ve been emptied, the containers are no longer pressurised.”

“Freshness is one of the paramount issues”, to quote Ute John-Unterburger. “Thanks to the disposable beverage line, BEVkeg provides perfect hygiene for tapping. After it’s been tapped, the beverage’s CO2 content remains constant, as does its temperature. The guest always receives a cool, fresh drink.” When asked about the shelf-life of the beers in a BEVkeg, she was also able to give a reassuring answer: “Thanks to scavenger and the substantial PET thickness, we can confidently predict a shelf-life of nine months.”

In response to questions from the auditorium, the two speakers also provided some figures on the anticipated costs. “We’re offering the complete container unit at a price of 6.50 euros”, said Ute John-Unterburger. And Thomas Hutschenreuter added: “The price for a set of tapping equipment, including the refrigerator, is less than 1.000 euros.” Simple, safe, fresh – and affordable.

Sabine Schmidt
More about the author 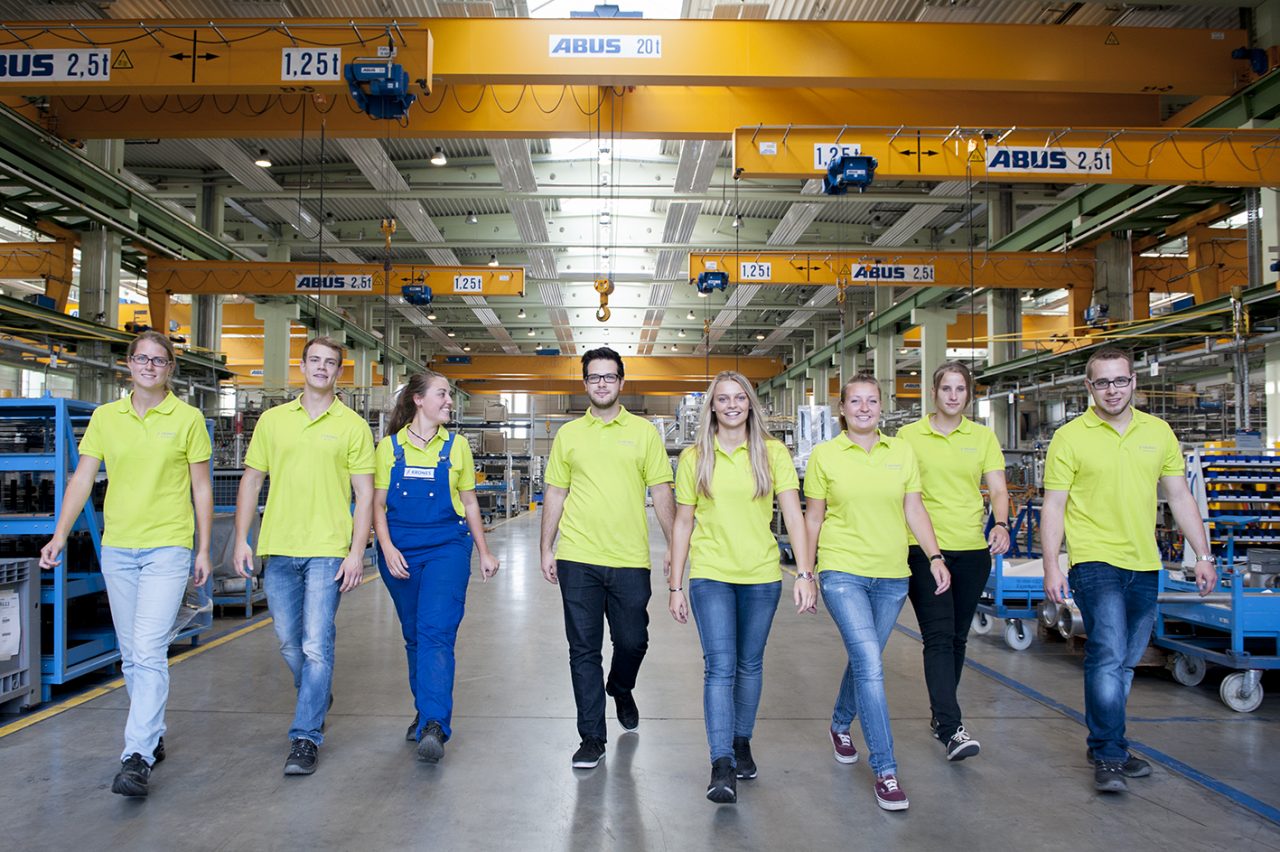 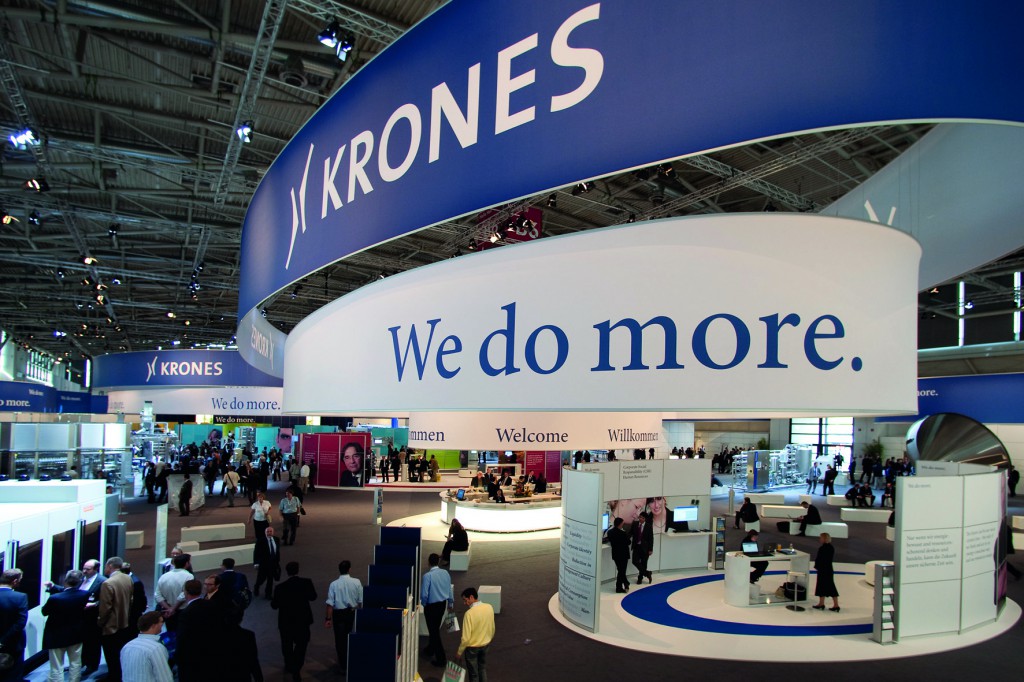 The sector meets up …