If you can see a brand on it, does that guarantee top quality inside?

The lights go out, the curtain rises. A ship with green sails glides over the gentle waves of the limitless ocean, in the background you can hear “Sail Away” – and this is even before you see the cheerful, beer-drinking youngsters at all, everyone in the cinema knows which beer is now being advertised. Just as now, while you read this, you immediately have the images from the ad in your mind’s eye. 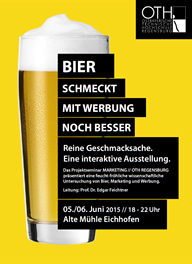 And it’s precisely this phenomenon – the exceptionally high recognition value of many beer ads – that 13 students at the Marketing Project Seminar of the East Bavarian University of Applied Science in Regensburg have been subjecting to a detailed study this semester. Under the aegis of Prof. Dr. Edgar Feichtner, they’ve done months of research, lots of hard work, and come up with an interesting concept. The seminar participants will now be presenting the results on 5 and 6 June under the title of “Beer tastes even better with advertising”, in the “Old Mill” tavern of the Eichhofen Brewery. Contrary to all obvious suppositions, however, the combination of the exhibition’s theme and its venue is neither an intentional linkage of theme and locality nor an ingenious advertising gimmick. Rather, the Eichhofen brewery wanted to give the students an opportunity to showcase a project in their new exhibition venue – at first more or less irrespective of the subject involved. The choice of beer as the theme is not unconnected with the fact that the beverage is one of the professor’s favourite examples in his lectures. After all, it has quite a few advantages – what else can be so conveniently sampled and compared in the context of an exhibition, fascinates so many fans, and is an advertising object popular on all channels into the bargain? Cars were ruled out because of their size and the difficulty of providing test opportunities for the visitors, says Prof. Dr. Feichtner almost regretfully. Coffee, he points out, is not really such a good idea at an evening event in summer, and to give each visitor a “sample cigarette” wasn’t very practicable either, so the choice fell on beer – and no one is expected to complain!

The principal goal of the event is to discover how familiar the visitors are with the experiential world of the beer brands. In a quiz, the guests will be shown different advertising slogans and film clips – but without the brand-names. It’s amazing how unhesitatingly you can nonetheless distinguish between the different breweries. But things get rather more difficult when it comes to the blind tasting – who’s going to recognise the beers now? Can the big, passionate Augustiner fan now distinguish his favourite tipple from other beers? Or does the label on the bottle perhaps subliminally affect the taste of the beer concerned?

The comparison covers different beers from regional and international breweries – meaning the size of the brewery concerned was not a criterion for choosing it. This is not a salient consideration here, nor is the quality of the beer involved – the focus is on the influence exerted by advertising, on all kinds of additional information on beer advertising, product design and the historical evolution of beer posters. The whole thing is rounded off by an advertising contest, in which regional beer ads compete against each other – with the visitors acting as the jury.

So it’s well worth your while dropping by in Eichhofen next weekend, and getting acquainted with the world of advertising at this interactive exhibition! On both days, the event is open from 6 to 10 p.m.; admission is free. And no one is going to die of thirst. 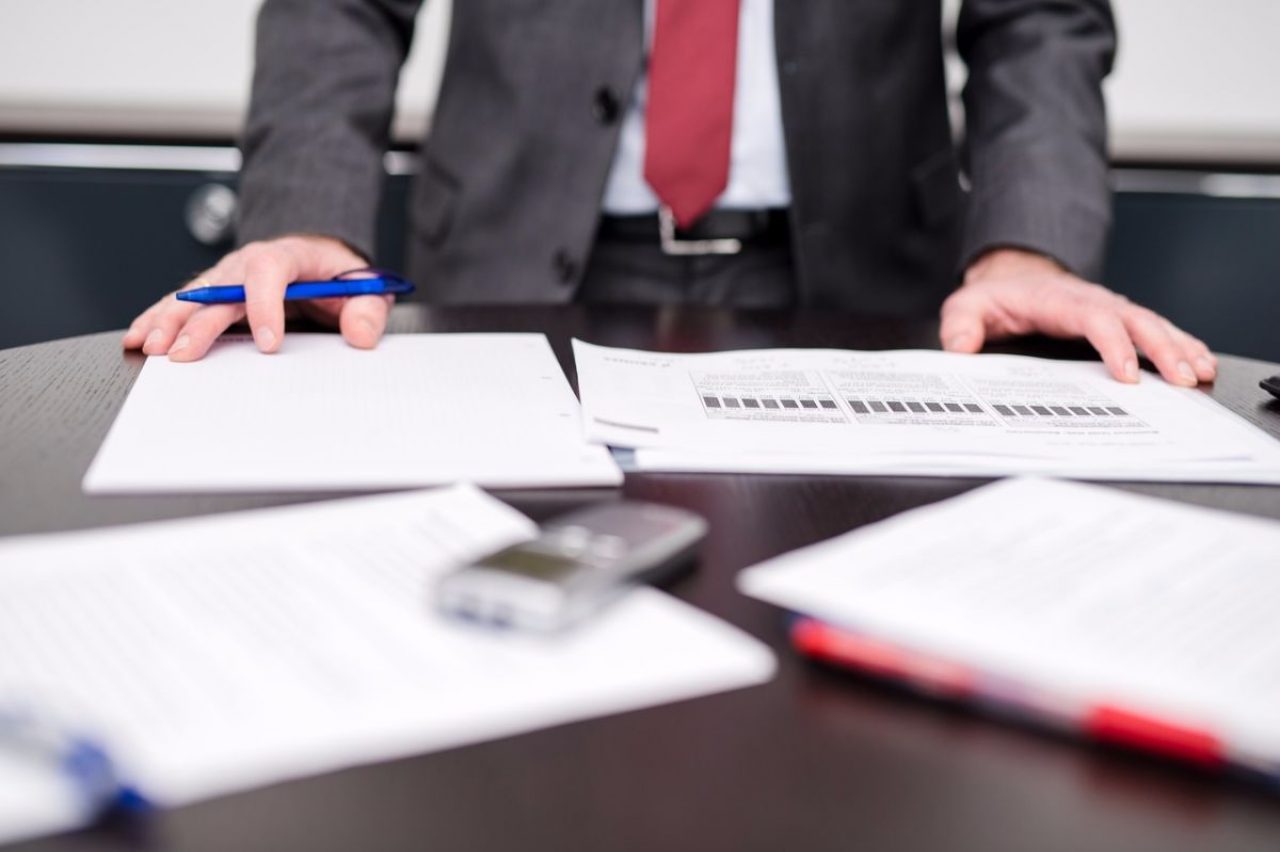 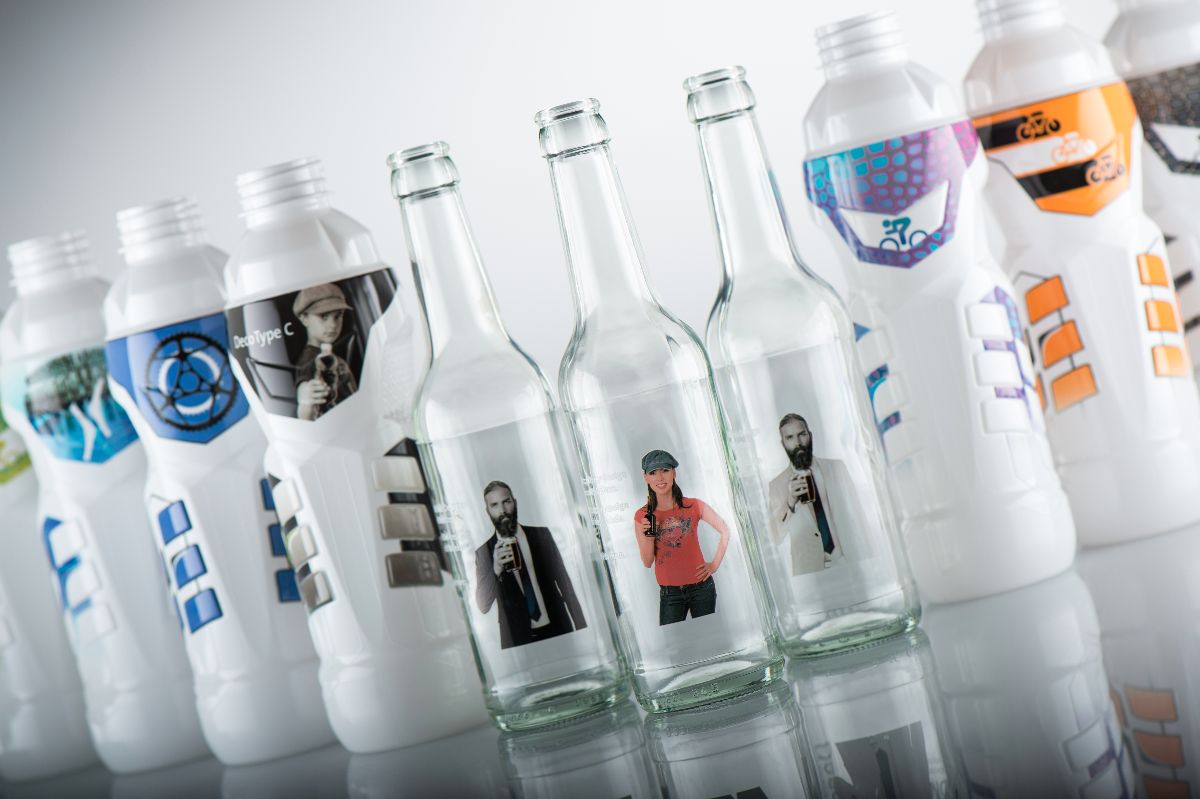