Gin for enjoying, knowledge for flaunting

Sometimes I feel old, and a bit of a sobersides. Even though I am neither (or so I like to believe). This happens, for example, when in the supermarket I see young people looking for the cheapest way to get drunk. And I’m not being judgemental here; after all, I used to stand in front of the shelves with precisely that in mind. But not any more. Now, the criterion for my decisions is primarily the taste. Perhaps a little bit restricted by the price. Yes, and in the case of wine the label too a bit. But definitely no longer the alcohol/price ratio. I notice this most particularly with one beverage: gin. There I could spend plenty of evenings trying out various types for lots of money. OK, with gin as my favourite spirit, I’m not exactly a trendsetter, it’s more that I’m following in the footsteps of all those people who’ve made it one of the en-vogue drinks in recent years. It’s doubtless due not least to these rising levels of interest that recently new varieties and producers have been springing up everywhere and treating gin-drinkers to an incredible range of choice.

All these varieties have their historical roots in “Genever” (Dutch “jeneverbes” or French “genièvre” for juniper). This forerunner of gin was already very popular among the Dutch back in the 16th century, and found its way to England with King William III of Orange-Nassau. Under the abbreviated name of “gin”, the drink became so popular among Londoners that in around 1740 a remarkable 91 million litres were being produced a year – almost all of it for what were then the approximately 500,000 Londoners. Following a sales crisis in the 1970s, gin has since the late 1980s become more popular again: nowadays, it is celebrated once more as a trendy drink.

Vodka from potatoes or cereals, rum from sugarcane or molasses – yes, and gin? In the case of gin, the substance used for the base alcohol is not specified as such, but producers work with pure alcohol in as high a concentration as possible. For top-quality products, the neutral alcohol is then mostly diluted to 50 % abv with water, and distilled. It acquires its distinctive taste from the use of spices, herbs, nuts, fruits or blossoms, the botanicals. There are two different methods for this purpose: either the alcohol is mixed directly with the botanicals and allowed to steep; the mixture macerates. It is then distilled.

Another option is not to add the botanicals directly to the alcohol, but to distil the alcohol by itself. Here, the botanicals are suspended in the rising vapour, and thus transfer their aromas. The two methods can also be combined, but in every case the distillate is then diluted with water to achieve the desired alcohol content. The producers are completely flexible in the choice of botanicals, the process and the drinking strength – though every drink desirous of calling itself gin has to have an alcohol content of at least 37.5 % abv and a principal aroma of juniper.

The extensive freedoms available in the gin production process are reflected in the bandwidth of different varieties and flavours. Nonetheless, the products concerned can be classified into one modern and four classical categories.

London Dry Gin is acknowledged as the classic with the biggest fan community. It doesn’t have to come from London, but there are other criteria that are determinant for the designation: the base has to be high-quality alcohol, and colorants, excessive amounts of sugar, artificial aromas and retrospectively added aromas are all taboo. Nonetheless, London Dry Gins can have extremely different flavours – strong undertones of citrus, for instance, are not uncommon to complement the intensive note of juniper.

In historical terms, Old Tom Gin is the forefather of the present-day varieties. In the 18th century, it was one of the most popular gins – due primarily to its being sweetened in order to conceal the often-poor quality of the base alcohol. Meanwhile, however, its sweetness means it no longer appeals to popular taste, and it’s rarely offered nowadays.

For a long time, genuine Plymouth Gin had to be produced only in this Southern English port, but meanwhile this protected status no longer applies. Nevertheless, the number of producers offering this dry gin with a discreetly unobtrusive note of juniper is severely limited.

Strictly speaking, sloe gin is “only” a liqueur, since here an abv of 25 % suffices. For this English specialty, sloes are macerated in gin, which is then filtered, diluted and rounded off with sugar. Aromas can also be added retrospectively.

And last but not least, in the gin hype of recent years a new, not yet firmly defined category has emerged: “New Style”, often also called the “Modern Style”, subsuming everything that doesn’t fit neatly into the established categories. Many producers are currently working with new, atypical ingredients, and thus creating entirely new flavours. Regional herbs, spices and plants that underline the origins of the gin are popular, for instance. There are some that despite new botanicals taste like a classical gin, while others, in their turn, relegate the juniper aroma to the background.

Doubtless gin is not everyone’s cup of tea – no problem there. For all fans present and prospective, though, there are nowadays superabundant opportunities to sample and enjoy new varieties. Numerous bars stock a nice choice of gins, and offer suitable tonic combinations and creative gin cocktails. Anyone like me, who’s already a fan and appreciates quality, will presumptively be sampling away to his/her heart’s content already anyway. And for all the rest of you: if not now, then when?

And to all of you who would like some background reading, I should like to recommend the brochure entitled “GIN” by Bernhard Schäfer and the SchokoRing as introductory reading. You can get it either directly through the SchokoRing or at various specialist retailers. 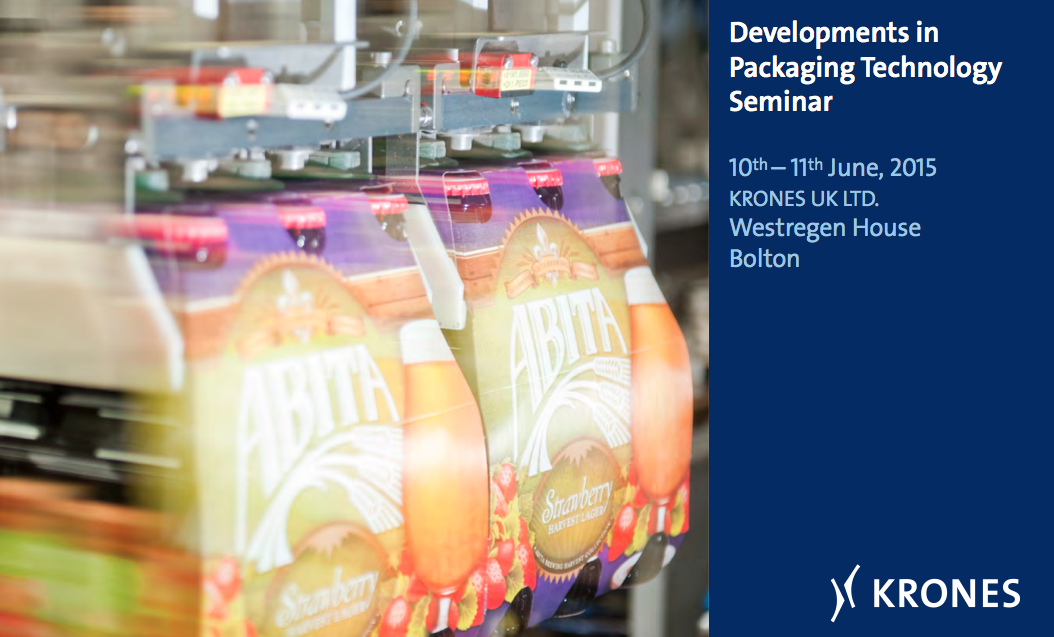 They’re slaking a thirst (for knowledge) 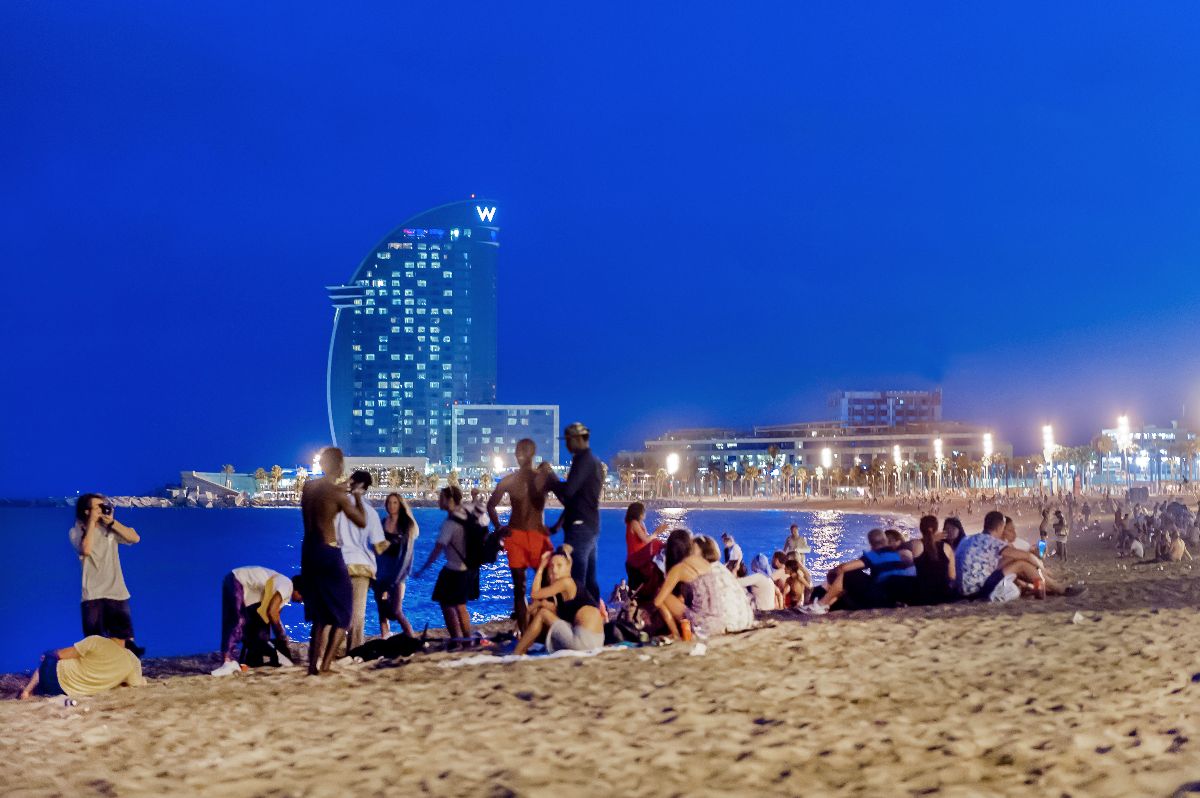 I’d rather be a rummy than a dummy 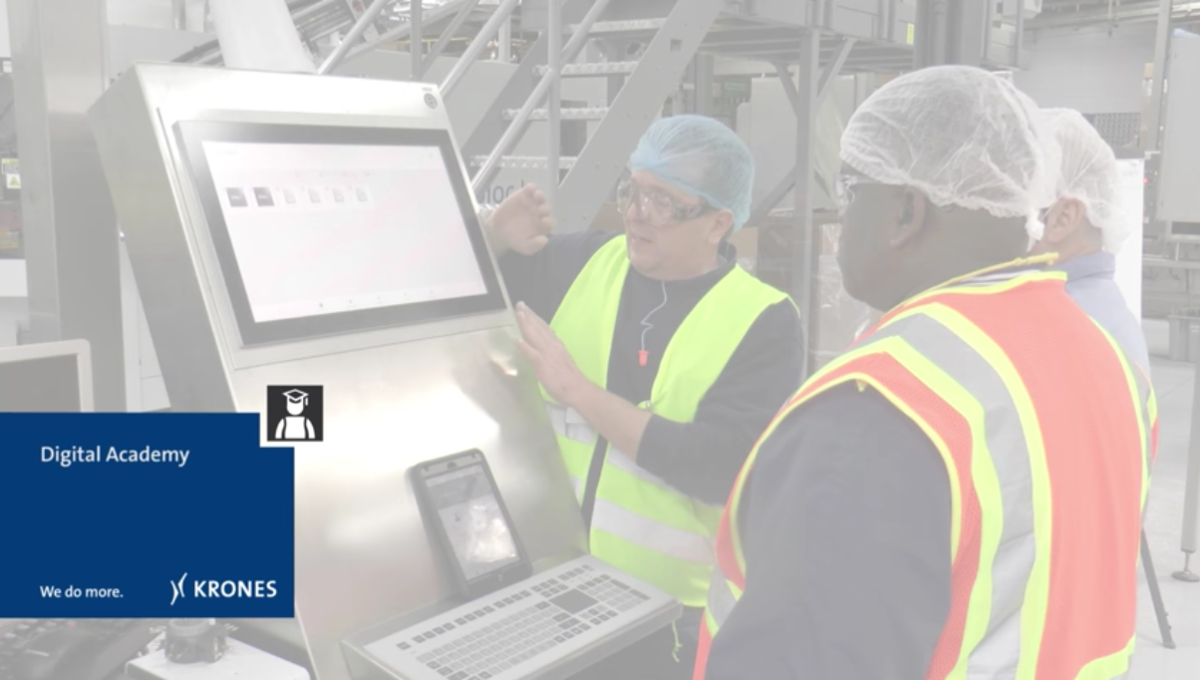 Knowledge at the touch of a button