Valves – they’re quite simply indispensable to Krones’ process technology kit. A processing line without any valves is rather like a sports car without an engine – looks great, but the fun is very short-lived. So it’s all the more surprising that it was not until 2010 that Krones AG began to produce its own valves in-house. Because before Krones successfully entered the valve market, all these vital components were being outsourced.

And the man whose hands-on involvement played a crucial role in this production start-up and also in the development work preceding it, will be reporting on this at the Anuga FoodTec in Cologne. Willi Wiedenmann has spent almost the entirety of his professional career so far in valve technology, which means he’s an authentic expert in this field. He’s been with Krones since 2009, and has showcased the company’s valves and pumps at various trade fairs. He was appointed a Product Manager in 2011, a position he now occupies at the Krones subsidiary Evoguard in Nittenau. The autonomous Evoguard GmbH was set up in 2014, when the valve technology operation was hived off from the parent company. This means the Evoguard valves can also be design-enhanced and offered independently of Krones’ own core business. In the Krones Experts’ Lounge, the product specialist will now guide his listeners through the “world of valves” he knows so well, and spotlight the huge spectrum of pumps and valves on show as exhibits. He will be mapping out the requirements encountered in daily use, and explaining how Krones is out in front of its competitors when it comes to optimising valve design.

You can always find the most recent information on our website for the trade fair. 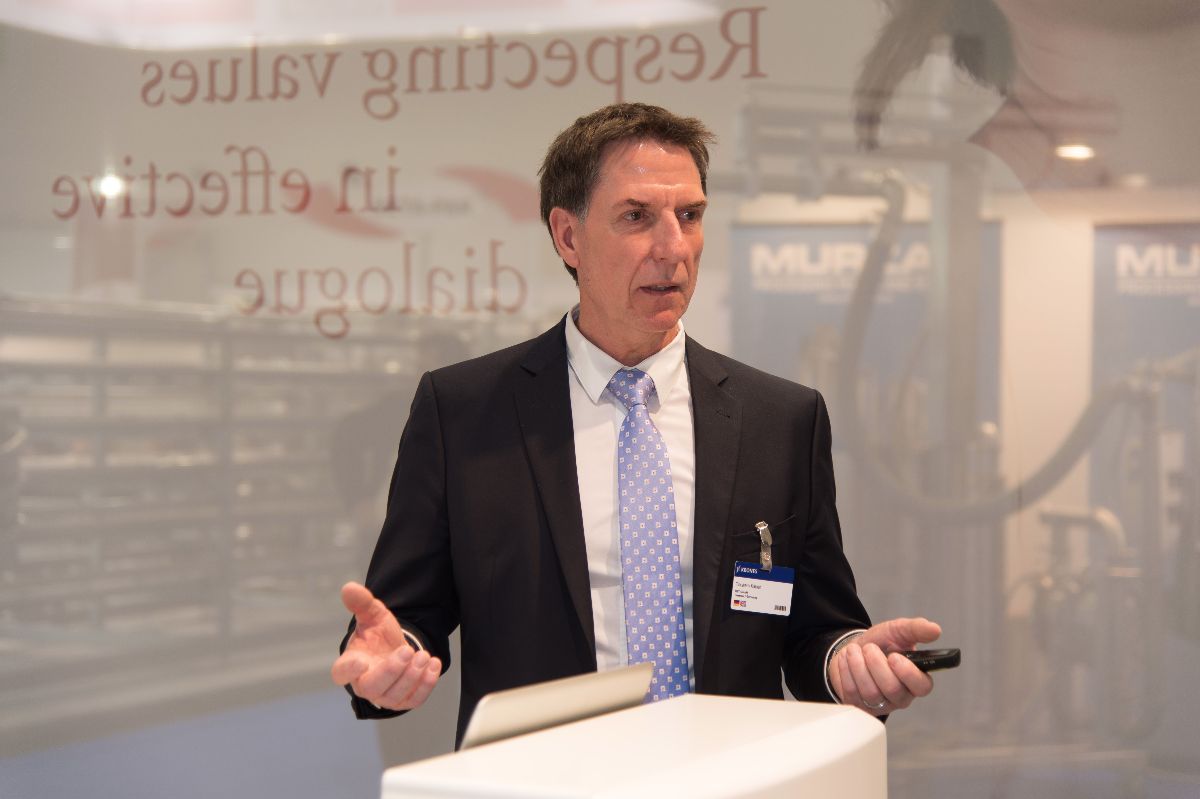 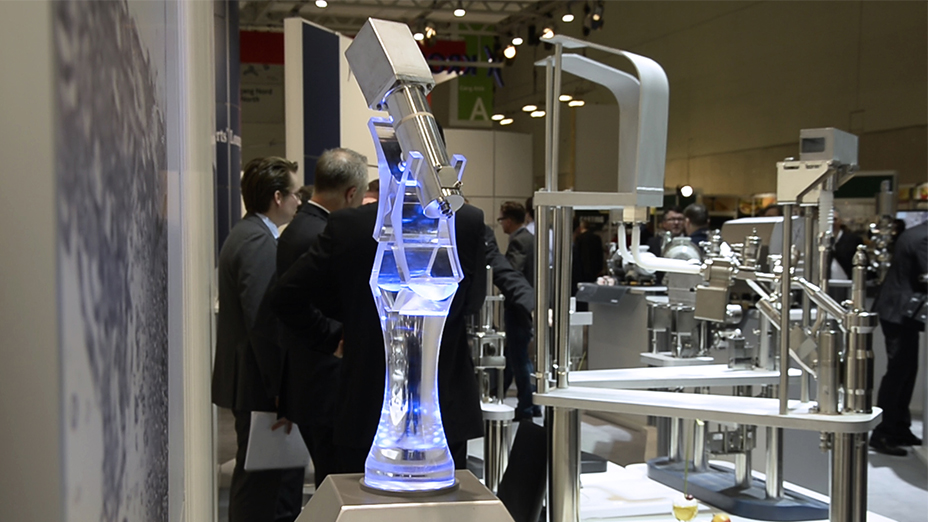 From beer to milk: the Krones Experts’ Lounge