From the lecture hall to the CEO’s chair

Hiring personnel, investing millions, conquering new markets – and all this without a university degree or any career experience? The Bavarian Management Cup makes it possible! Because it’s there that students become directors in fictitious companies. Also participating in the business simulation game competition: two Krones teams from Neutraubling. One of them even made it to the final round, and had another opportunity to showcase its managerial and planning skills at the Bavarian Champions Cup.

Prof. Dr. Josef Duttle of the Computer Science and Mathematics Faculty at Regensburg’s East Bavarian University of Applied Science (OTH) has been organising the Bavarian Management Cup (formerly priME-Cup Bavaria) for more than ten years. In a total of three rounds, teams from Bavarian universities and companies compete against each other. Their goal: to set up their own company or to take over a company and lead it to the top. Krones AG supported the business simulation game competition, and for its second round (called the Master Cup) provided premises in Neutraubling. There, in April, teams from the universities in Augsburg, Regensburg, Coburg, Munich and Kempten, who had previously qualified as winners of the Campus Cup, duelled for supremacy. Also competing were two Krones teams, who as the host entrants had a wild card for participating in the Master Cup.

The stipulations appeared quite simple at first: your own company produces tablets and is tasked, naturally enough, with selling them at a profit. Besides selecting the right vendors, machinery and staff for their production operations, the teams also handled quality assurance, drew up annual budgets and developed marketing strategies.

Manuela Staudinger, Maximilian Köhler and Michael Thurner, three sandwich-course students at Krones, found favour with the jury for their overall concept, and thus booked themselves a ticket for the final round. All three of them are currently in their sixth semester studying electrical engineering at Regensburg’s East Bavarian University of Applied Science. In order to be well-prepared for the business management tasks involved, for the final round they co-opted another two of their friends who are MBA students.

At the Champions Cup in early June, the best twelve teams from all Bavaria then did battle. The focal issue here was fitness. No, the participants did not have to climb any mountain peaks or run any marathons; all they had to do was demonstrate their stamina by selling fitness equipment. But you need real staying power for this too, as the multifaceted requirement profile shows: the teams planned their resources, demonstrated their copywriting abilities when authoring their own press releases, and computed corporate statistics, which they then presented at their own AGM. Under the motto of “learning by doing”, the Krones team mastered all the tasks involved in a shared effort. “For many of the issues concerned, of course, we had scant prior knowledge or none at all,” confesses Michael Thurner. “But that was no problem, you know. You mustn’t get too uptight about it; after all, it’s supposed to be fun.”

But just like in real life, things didn’t always run smoothly in the simulation either. A simple mathematical error messed up the entire costing and meant the Krones team lost a lot of ground in the overall comparison. But fortunately, the numbers only account for part of the total score. With a good presentation performance and a well-thought-out marketing strategy, the five of them atoned for their mathematical slip-up, and nonetheless achieved an excellent fourth place.

They were really pleased, of course, with Krones’ Executive Board Chairman Volker Kronseder and Michaela Sperl, Head of Coordinated Training, being just as delighted as the team. “We’re naturally proud that our commitment is so gratifyingly appreciated inside Krones itself,” to quote Michael Thurner. 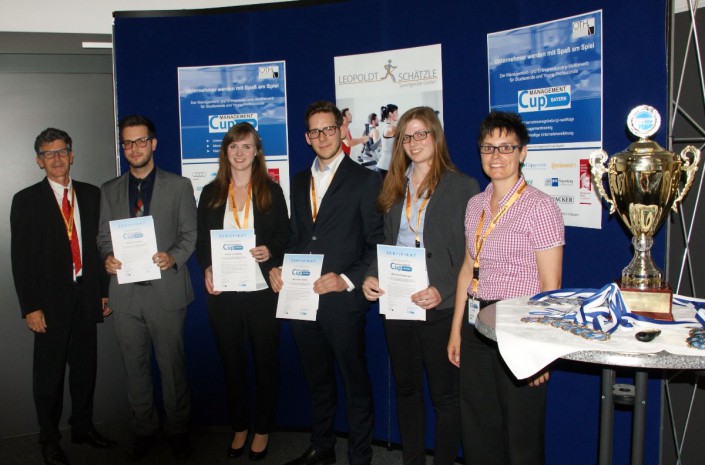 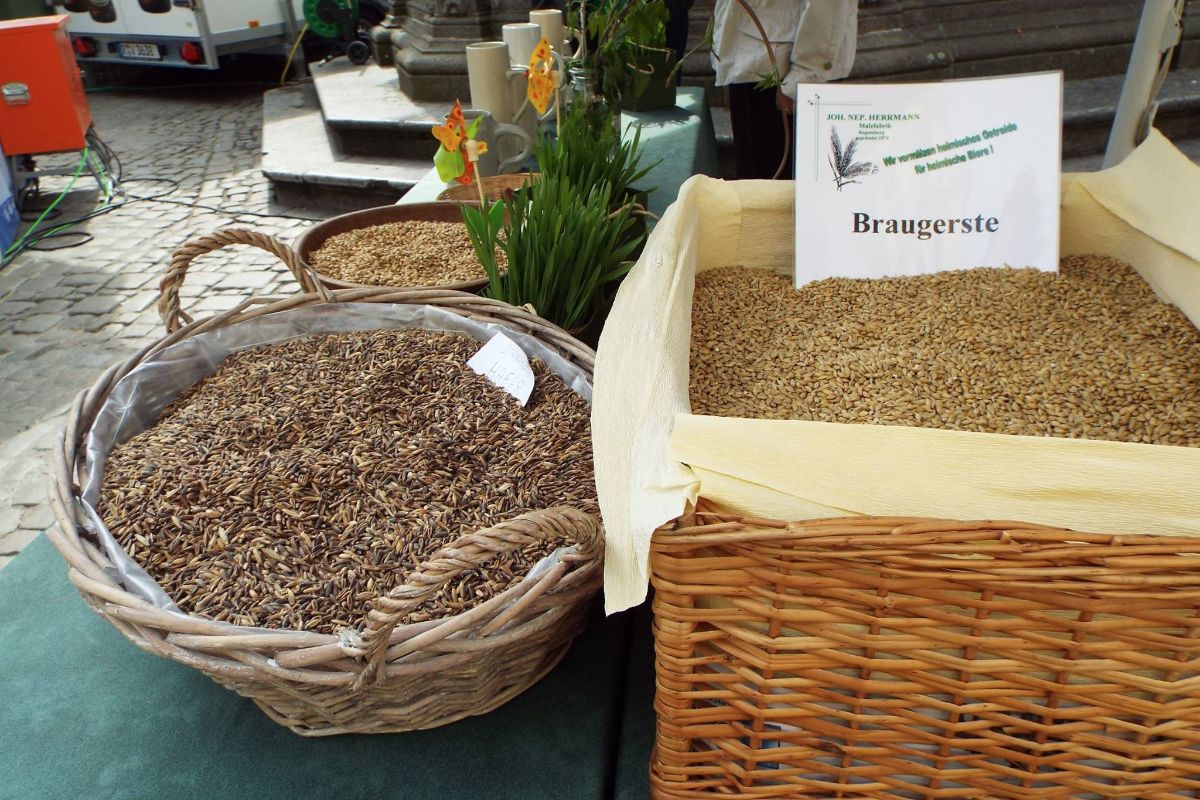 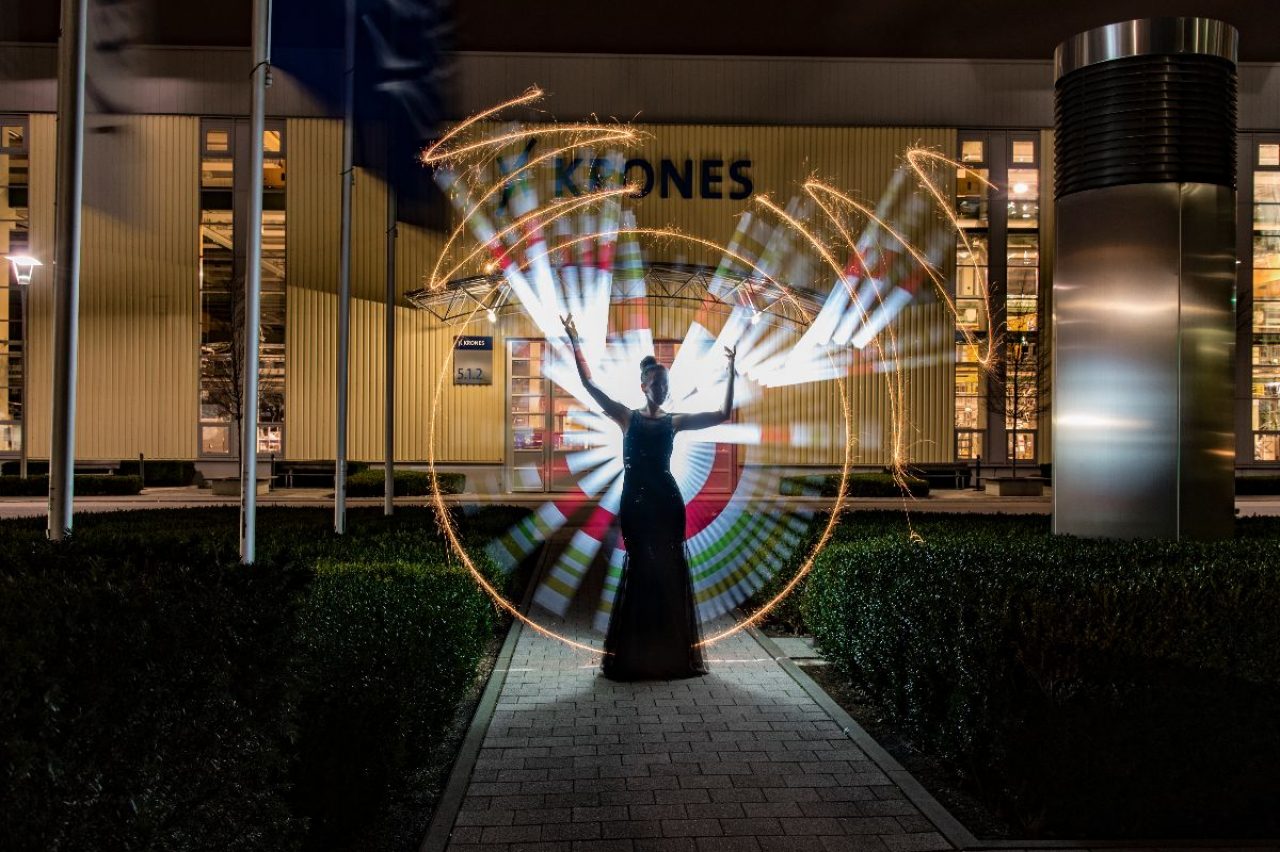 Industrial light and magic in the Krones hall 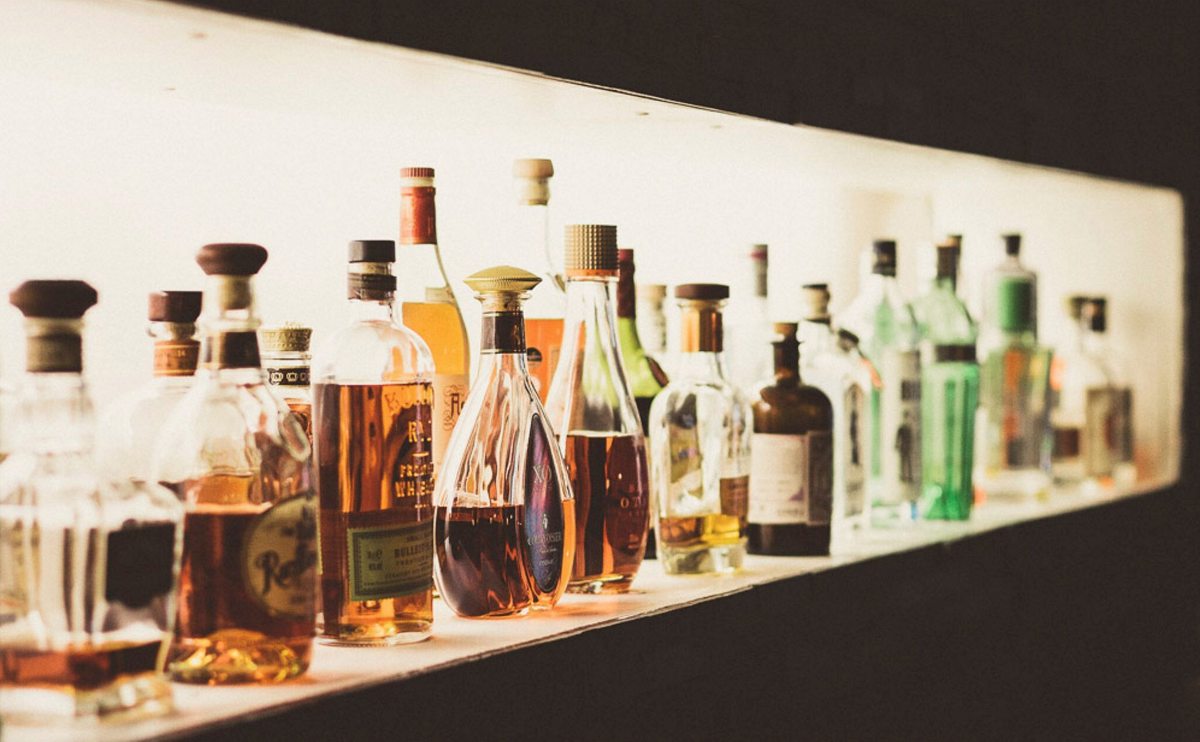 Die 6 lustigen Fünf: it all began at a beer-tasting