From beer to milk: the Krones Experts’ Lounge

It all began with beer… Namely when Fabian Schneider began his degree course in brewing and beverage technology at Munich University of Applied Science, and a few years later graduated as a fully qualified brewmaster. He then quickly moved into process engineering for the beverage industry, whereupon the project engineer turned to new thirst-quenchers: the fruit juices. Two years later, in 2007, he began to work in the field of aseptic filling technology at Krones AG. And he has stayed with this specialism; since 2011 he has been a Senior Project Engineer in Aseptic Filling Technology – and in this context has specialised in the bottling of dairy products. So he’s an obvious choice for sharing his expert knowledge with other interested parties at the Anuga Food Tec.

As one of the speakers at the Krones Experts’ Lounge, Fabian Schneider will be giving two presentations with an opportunity for discussions afterwards: the first of them will focus on the Contiform AseptBloc, and also on the Double Filling Valve (VFJ-D). In the shape of the Contiform AseptBloc, Fabian Schneider will be spotlighting an innovation in the field of aseptic beverage filling. With the aid of the exhibit, he will be describing how the complete-coverage aseptic chain enables sensitive products to be hermetically enclosed during the entire duration of the process.

In his second presentation, he will be showcasing the Modulfill Asept VFJ-D system, in which juice and fruit chunks arrive at the filler via two separate lines. Fabian Schneider will be explaining the functionalities involved, and will also be dealing with specific applications and the advantages of the system.

You can always find the most recent information on our website for the trade fair. 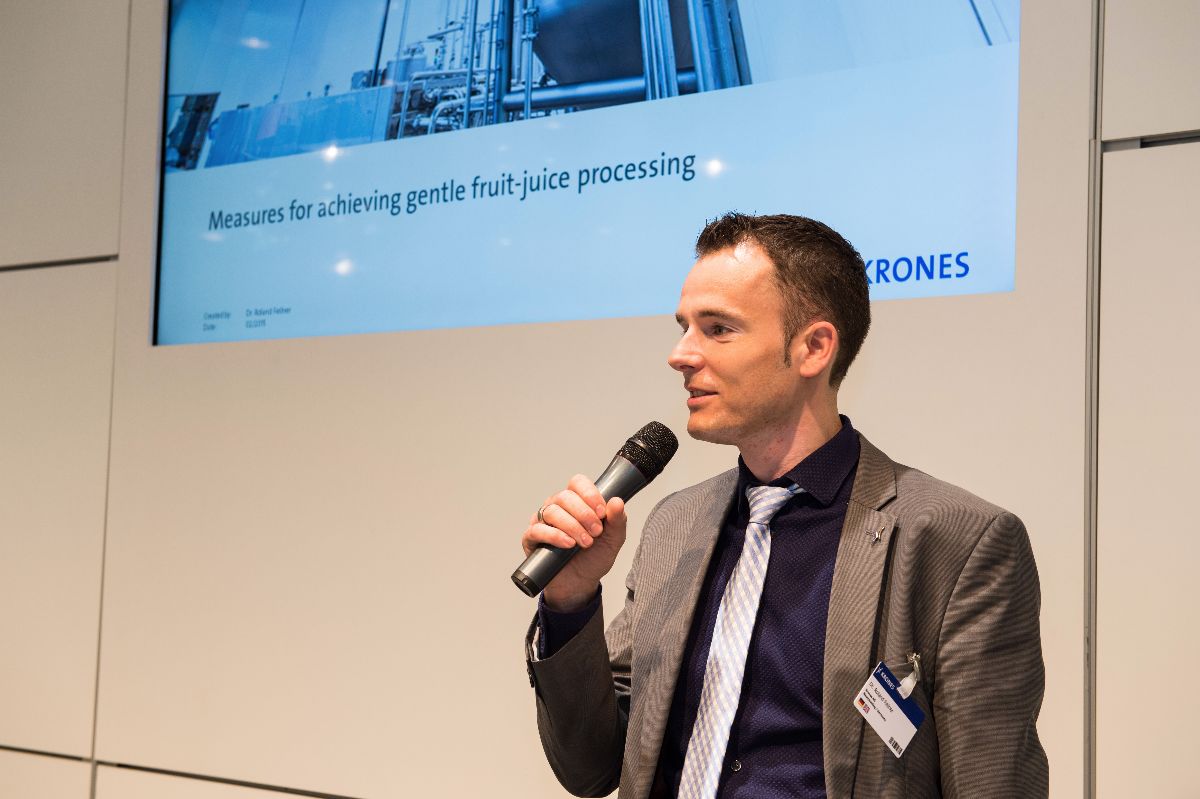 Inequality for all: the Krones Experts’ Lounge

The milk experts at Krones 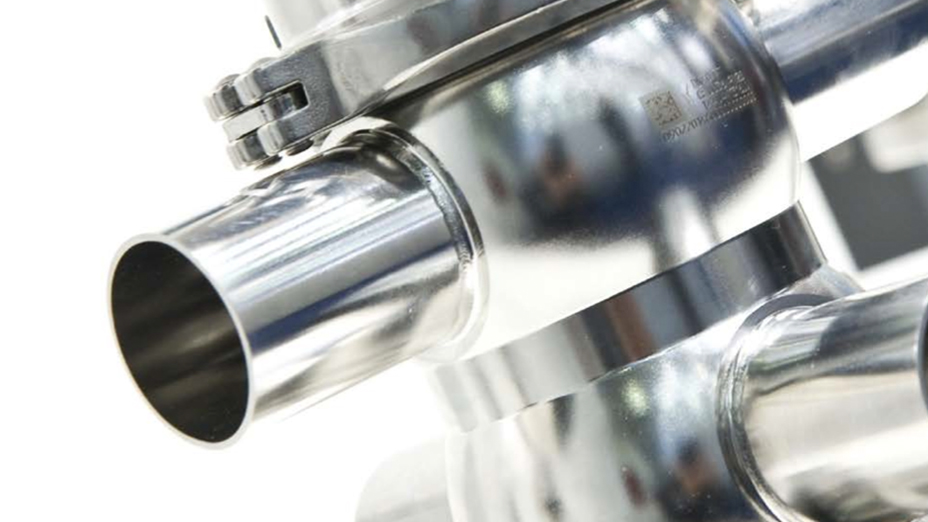