For more curiosity and enhanced enthusiasm

Admittedly: Krones’ stand at this year’s drinktec takes your breath away when you go in – it’s simply just “wow”. I at least found it hugely impressive the first time I entered it –and first of all I needed an orientation tour to get an idea of all the different exhibits. But none of the visitors is going to miss out on our very special highlights in the hall, because they are regularly spotlighted in appropriate presentations.

Desiree Duray and Sascha Kalupke are the presenters for live events, and are assisting Krones at the drinktec. For this purpose, they had to familiarise themselves with the relevant material during the run-up to the fair – because though the two of them have been presenting events for more than ten years, up to now they had not really come into contact with Krones’ technologies, except unknowingly as consumers. “What’s nice about our job is that it’s like “Sesame Street” live for adults,” says a gratified Desiree. And Sascha adds: “We’re continually getting acquainted with new companies and technologies – like this time with Krones, where we then noticed how much we as consumers had always been coming into contact indirectly with Krones’ machines.” To prepare for the job, the two of them several months ago visited Krones’ headquarters in Neutraubling: a tour of the plant and meetings with the product specialists. Because: “It’s only in face-to-face conversations that you really get to understand what makes the company tick and how enthusiastic the staff are about its technology.”

Then Desiree used what they had learned to formulate some provisional presenter scripts, while developing their respective roles: she herself as an inquisitive journalist, and Sascha as an expert from Krones. “When we were writing the scripts, we used four different colours: black and blue for us as the presenting duo, green for the producers, and red for the passages where specialised knowledge and striking figures or visual comparisons are needed.” These red passages were then filled in by the product specialists from Krones, so that the presenting cards were completed. Never missing: Juliane Dorn, student trainee in the trade fair department of Krones. “Juliane has been the connection between Krones and us from the start. When we did the fine tuning and planned details, we spent a lot of time on the phone together. And also now, at the drinktec, she is always there, coordinating team members.”

Does that sound rather pre-planned? Yes – but it’s all absolutely necessary. “The information content here is pretty high, this is not merely entertainment. What’s more, we’re not standing freely on a stage, we’re also being filmed, and transmitted onto screens. To make sure it all runs smoothly, the team simply has to have a plan.” Nevertheless, of course, you can’t prepare everything in its entirety beforehand, so a certain amount of spontaneity still manages to shine through. “We plan thoroughly so that we can react spontaneously,” is how Desiree sums it up. Talking of teams: the first thing that comes to mind for the two of them when I ask what it’s like working with Krones is this: “So far, every step before and during the fair has been genuine teamwork. On the stand, too, you notice that the company is like a very big family. The atmosphere is brilliant, everyone can put forward their own suggestions, and all the discussions and planning are free and frank.”

What’s of paramount importance here is to synergise the expertise of both parties involved: the presenters and the company. Because Krones is thoroughly familiar with its clients, its chosen sector and itself. And the presenters know how best to communicate with their audience in order to enthuse them. And not least, at an international fair like the drinktec, the experience they have gained worldwide is vital: after all, not every culture manifests enthusiasm and curiosity in the same manner. Overall, though, Desiree is confident: “All people are in their own way curious and capable of enthusiasm – and we make sure that they can express this to the full at the fair.” 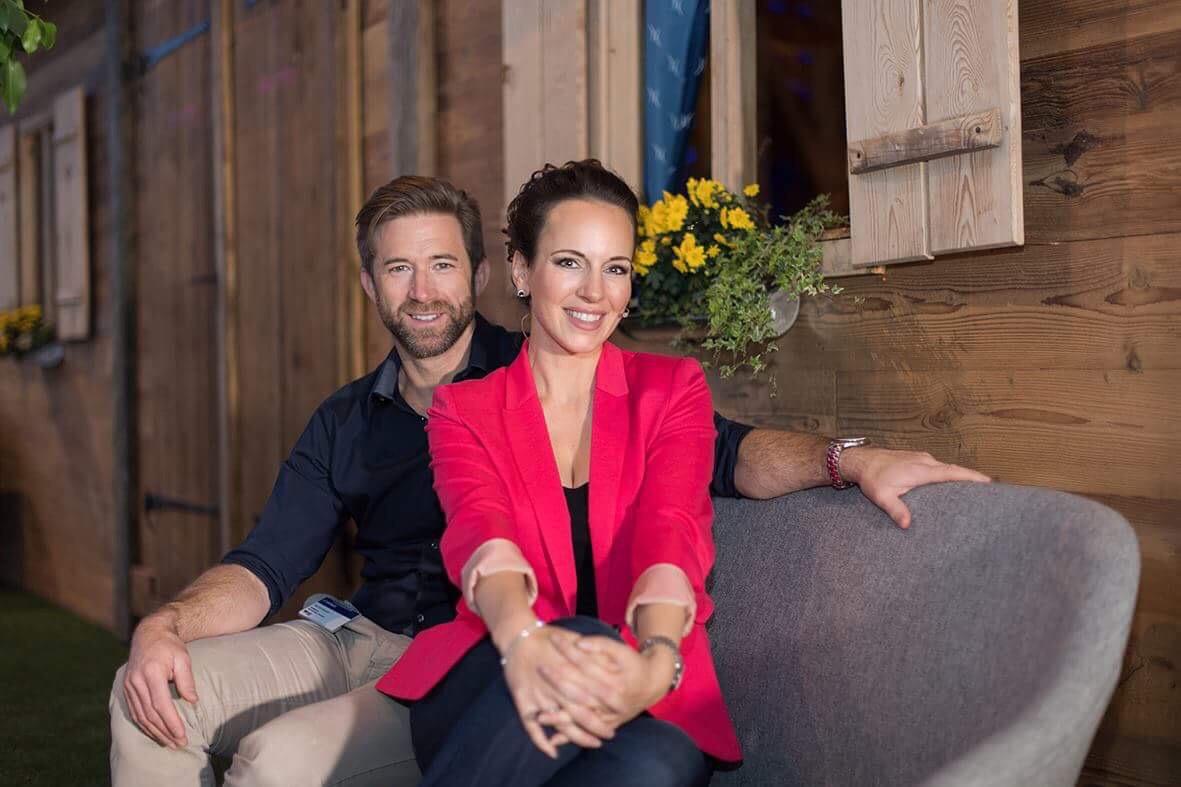 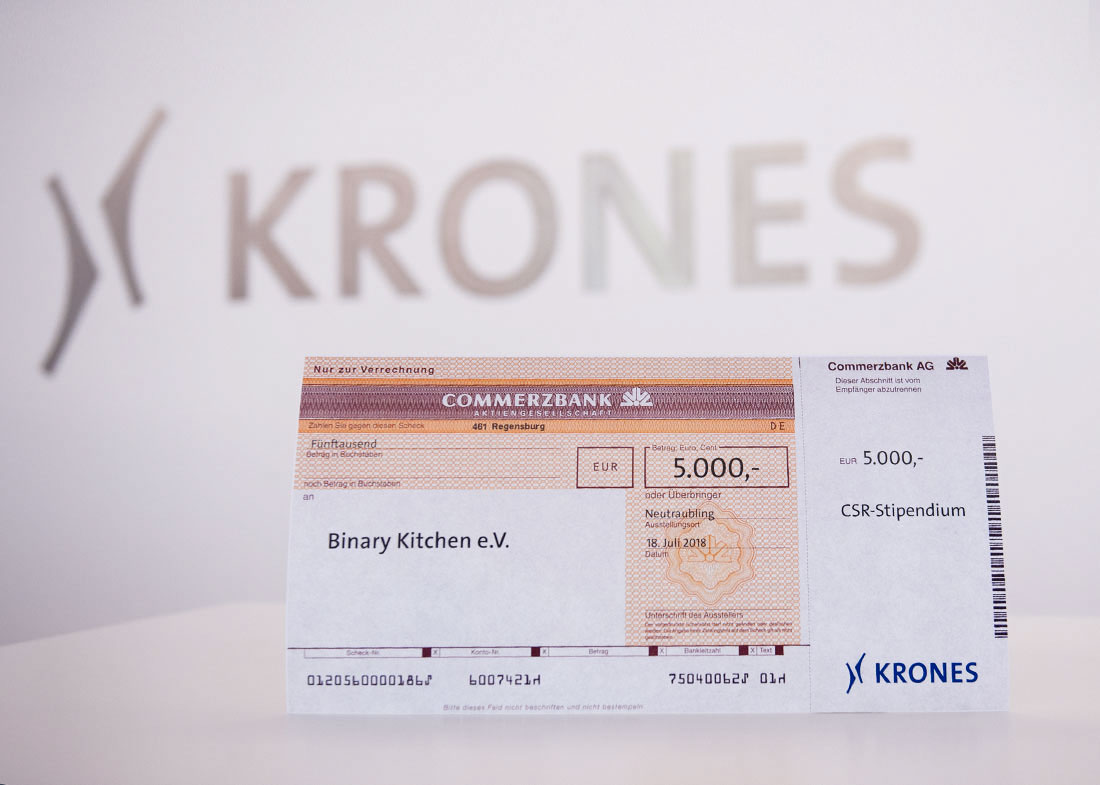 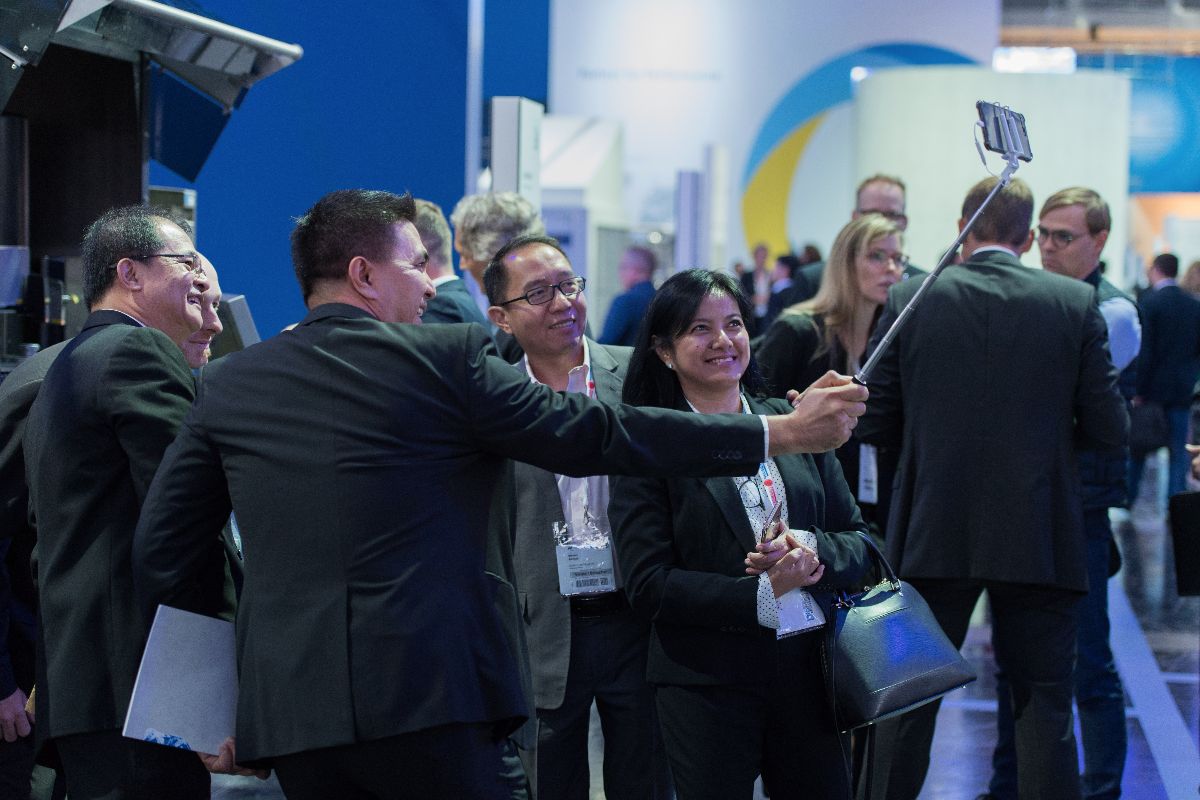 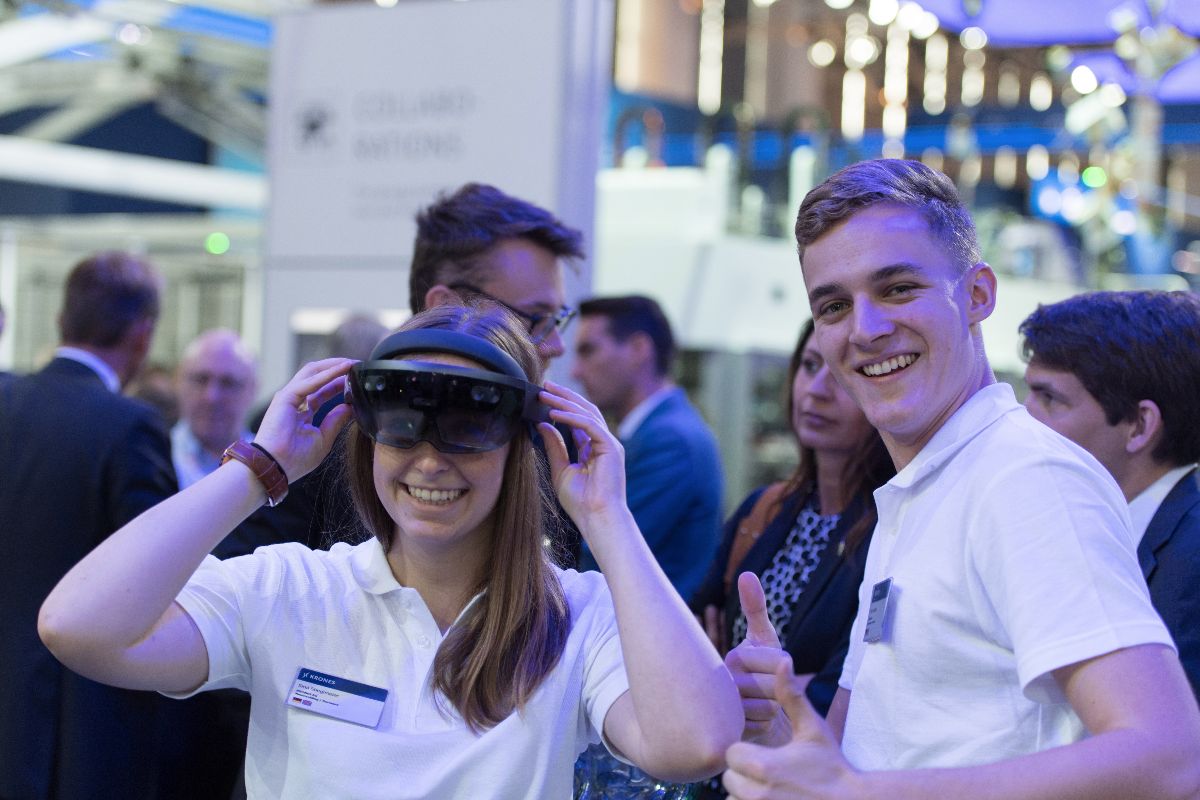 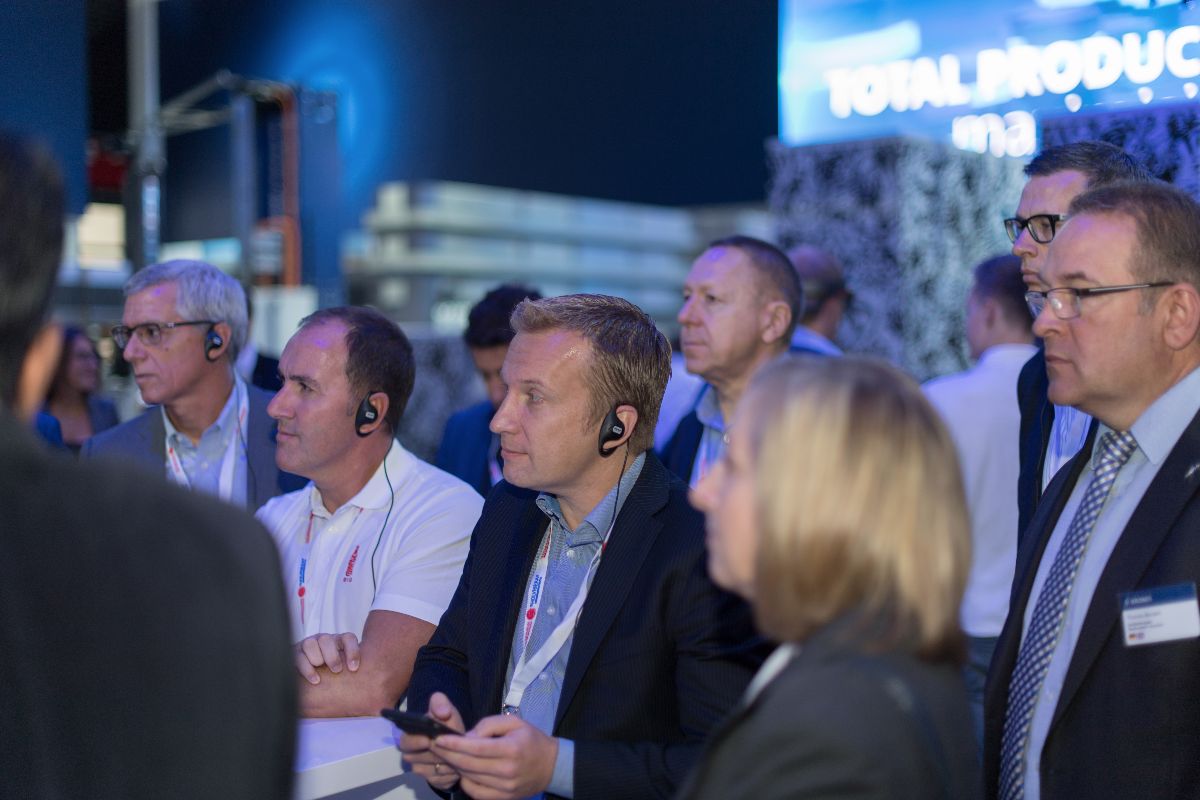