So we’ve got a score – as we’ve already revealed. A score that consist of numbers, lot and lots and lots of numbers, and expresses how our social media activities are changing, what they’re achieving, and how they’re paying off.

So far, so good. But what exactly our score involves, and how we weight which factors, these are things we’ve left open so far – till now!

But because quite a lot of prior thinking went into this, and we’d like to show that there’s more than “mathematical prestidigitation” behind the concept, we should like to shed some illuminating light on our choice of performance indicators:

Where are the measurements taken? Everywhere. More or less. Meaning on all channels where we’re currently active. For the score, this has two consequences:

Is a like on Facebook just as welcome as a heart on Instagram? Or is it even better? And don’t we perhaps rejoice a bit more over five new followers on Vine than over five new Facebook fans? In fact, do we really regard all our channels as equally significant?

So we thought about what characteristics the various channels have, and how important they are for us (though this, naturally enough, may change over the course of time). And on this basis we then developed a points system.

And here there was something else we noticed: while in the case of the quantitative performance indicators, such as likes and follower changes, we differentiate between the various channels involved, when it comes to qualitative interactions, we regard this as more or less irrelevant. Whether someone posts on Facebook that he’d like to work for us, or on Instagram, is basically immaterial. We prefer to concentrate on what the comment or the message is actually signifying.

So much for the observation of social media channels. The procedure for the blogs is quite similar. But after all, we’ve already told you how, after lengthy consideration, doubts, consultations and finally decisions, even more factors made it into our performance calculations. Such as the Klout Score and the induux ranking, which we incorporate as independent variables, in order to assist our own compass a bit in terms of allocation, so to speak. The whole thing is then supplemented by another constituent, among others, – one that we’ve already mentioned, of course: the mysterious X Factor. Something that quite a few interns have racked their brains over; but getting it off the ground required genuine teamwork. And now it’s all come together: it exists, is being documented, tracked and measured. 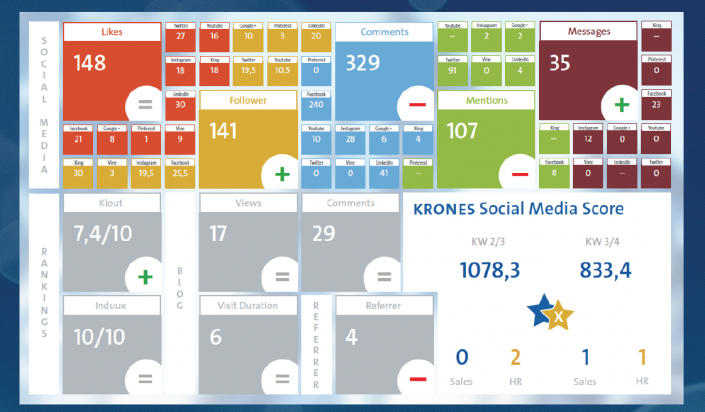 And all of this together, all these factors and figures, they give us our social media score. We plot this against time, set ourselves targets, and analyse where the peaks and valleys in the graph come from.

Mission accomplished – for the time being. Because as I’ve said: nothing stays the way it is, and from time to time our performance indicator concept, too, will (have to) be modified in response to changes in the social media landscape. 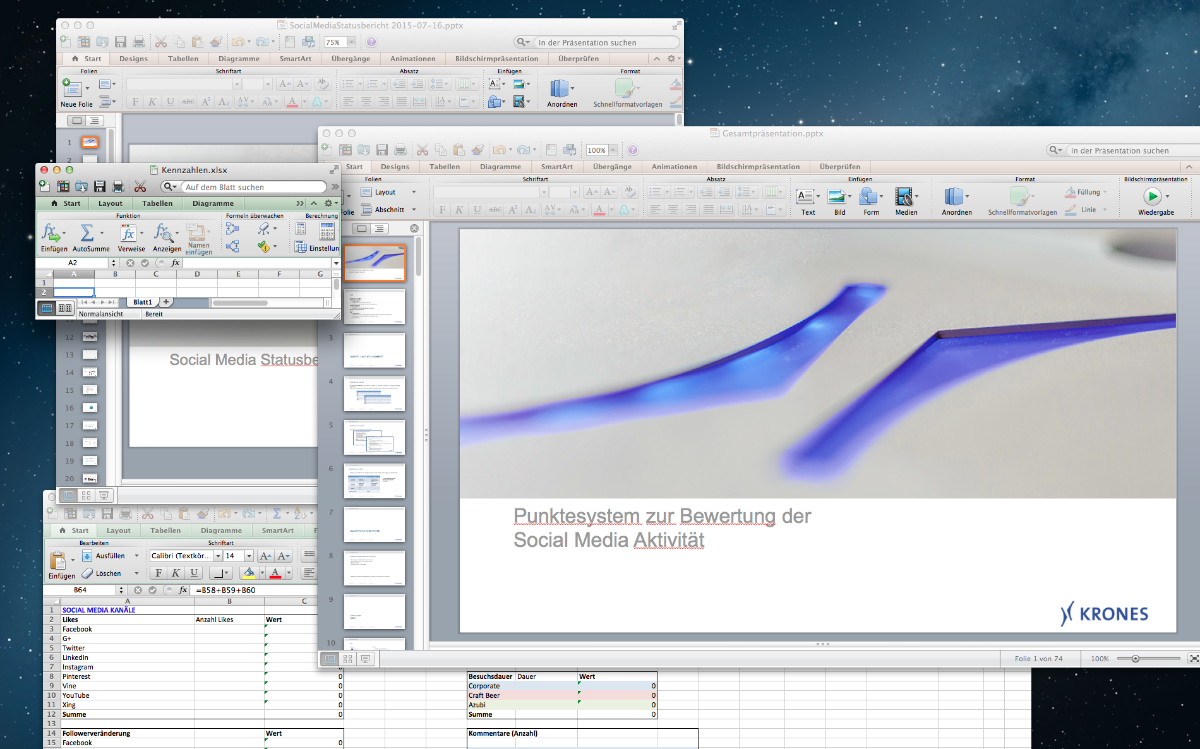 Feverish anticipation? Ok, but what are we going to do with these figures? 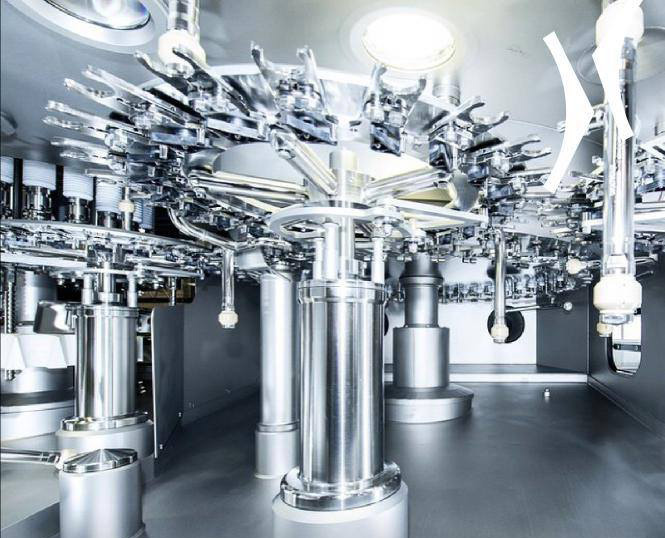 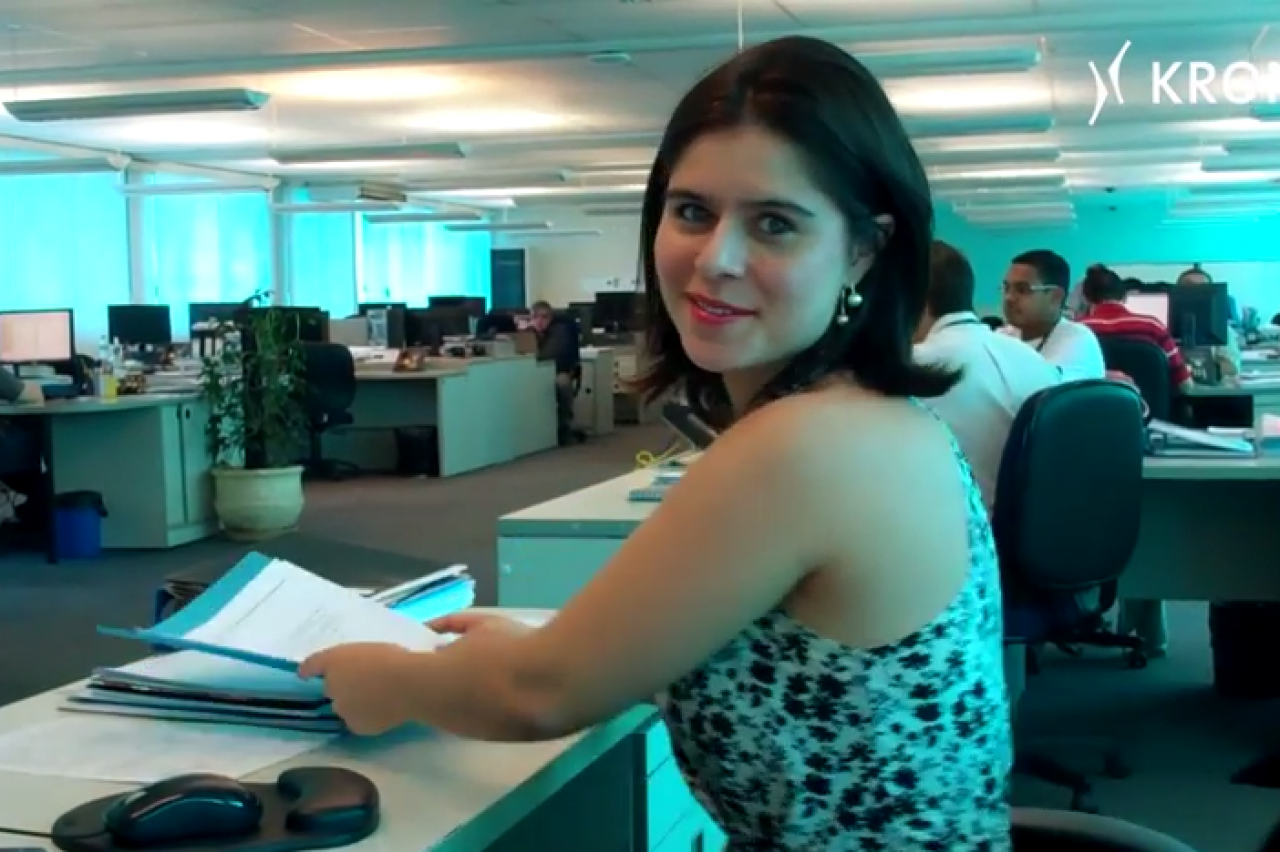 After the soccer fever 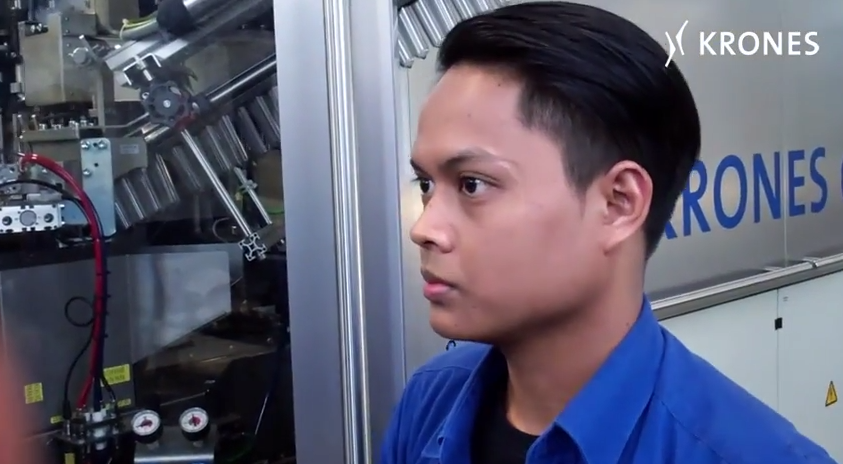 No time to be lost