Feverish anticipation? Ok, but what are we going to do with these figures?

We always endeavour to provide exciting projects for our interns. The idea is for them to make a creative contribution and gather valuable experience for their future careers.

For Anna, Maria and Ngoc, we had a project up our sleeves that we had been wanting to tackle for a long time. Finally, we were ready to roll: the extensive preparatory work had been done, and the interns’ familiarisation phase had shown they possessed the right stuff for the job: the right stuff for finally determining social media performance indicators with us.

First of all, we took stock of the as-is situation: where do we stand? What channels do we have in the meantime? How can the 2-week reporting scheme already in place help us determine the relevant figures? Are there any tools and rankings we can use as guidelines? How can we integrate the preparatory work, the insights gained from years of monitoring?

The kick-off was not really a kick-off. It extended over several days. We kept coming up with new ideas, and objections to them as well. “But, when you look at it from this angle!” was probably the most popular sentence, and “but” the most popular word during this period. “But, but, but, ..!“

However, despite the repeated objections: the team got its act together, increasingly intoxicated by the computational options being explored.

And in the middle of our daily work one of the team’s members would suddenly have a flash of inspiration on the performance indicators, such as “We’ve forgotten about klout!” And the team would converge on each other for a brief spontaneous meeting.

It’s a miracle, really, that after this phase all of us wanted performance indicators far more urgently than when we started.

Intoxicated by our mathematical investigations, we checked which performance indicators are applicable for several different channels. So after spending days collecting vast amounts of data, we began to concentrate on what’s essential for our channels.

And with this restricted selection of performance indicators, we pressed on. First of all, we divided them into qualitative and quantitative indicators.

It was what came next that we were really most worried about: evaluation. We had to consider and assess each channel and each performance indicator individually. And we wanted our performance indicator system to be based on this evaluation of the qualitative and quantitative performance indicators concerned. This involved rather a lot of figures. Which had a visibly sobering effect on our intoxication. So many figures all at once! This was not what we had been expecting either.

Until the team came up with the idea of calculating a kind of composite score from the individual figures to express the activities of all our social media. Meaning a figure that can be compared over time, thus revealing a trend.

And so finally it came to pass that quantitative and qualitative performance indicators for all social media channels, the blogs, external ranking figures, the much-invoked X Factor and the interaction between our social media channels and other media of Krones AG were all merged into a single score.

We’re currently in the test phase of this scoring concept: we’re calculating a figure every two weeks, alternating with our social media reporting. We’re continuing to stress-test our concept: are there any weak points? Is the figure soundly based? How are the channels developing? Is what we feel to be a good week in actuality a good week in terms of its score actually?

Once again – question after question.

Our goal for this year is to clarify these questions with progressively more accuracy every two weeks. In 2016, we want to have progressed far enough to set ourselves targets based on the score. For every channel, for the score and for our work.

Do you yourself have any questions? What would you like to know more about? Have you got any more suggestions for a name? We will then choose a name after the final article on our performance indicators. 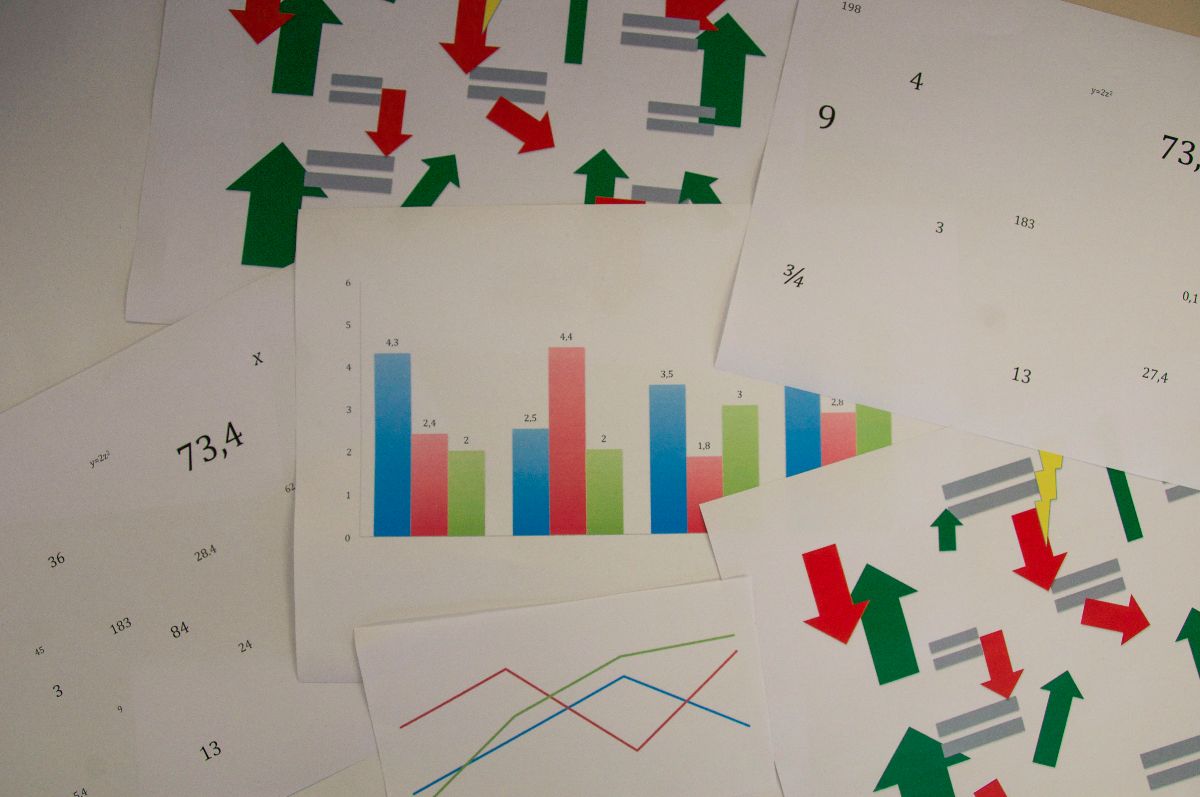 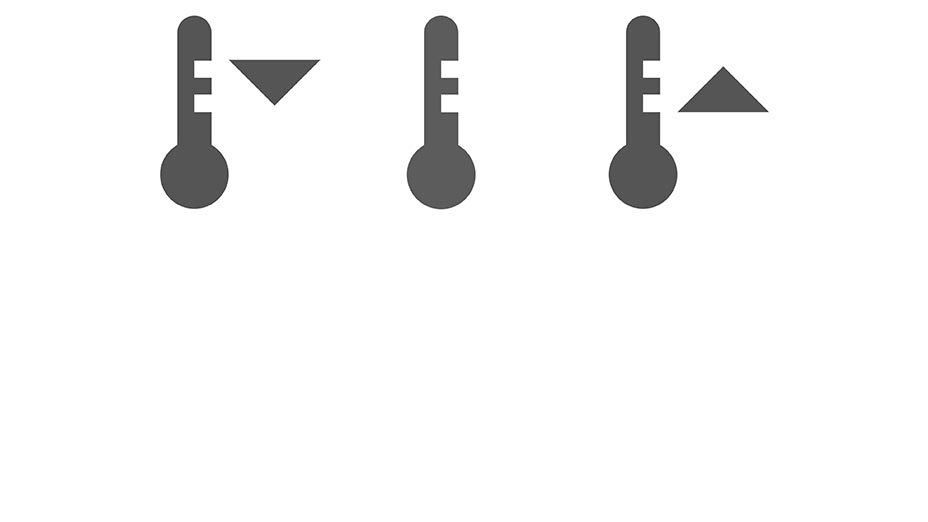 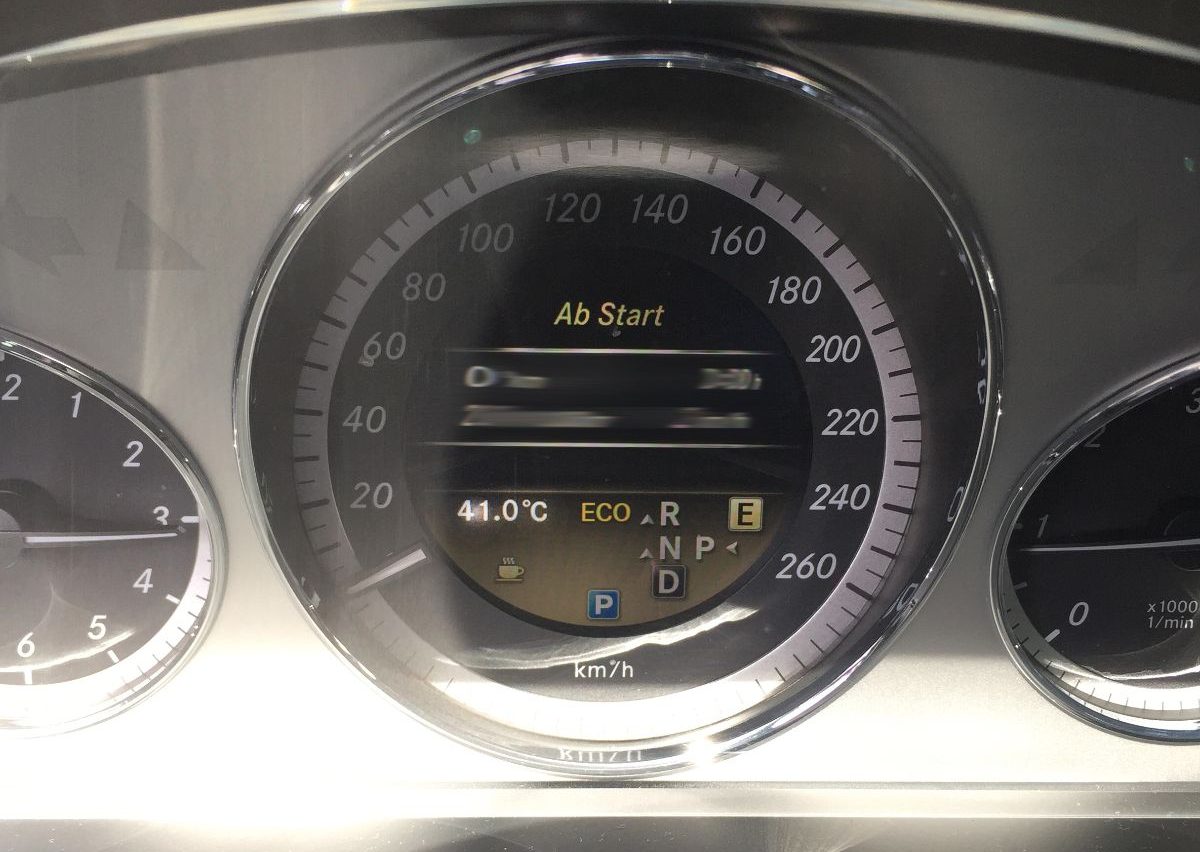 What’s the Daimler blog got to do with our temperature? 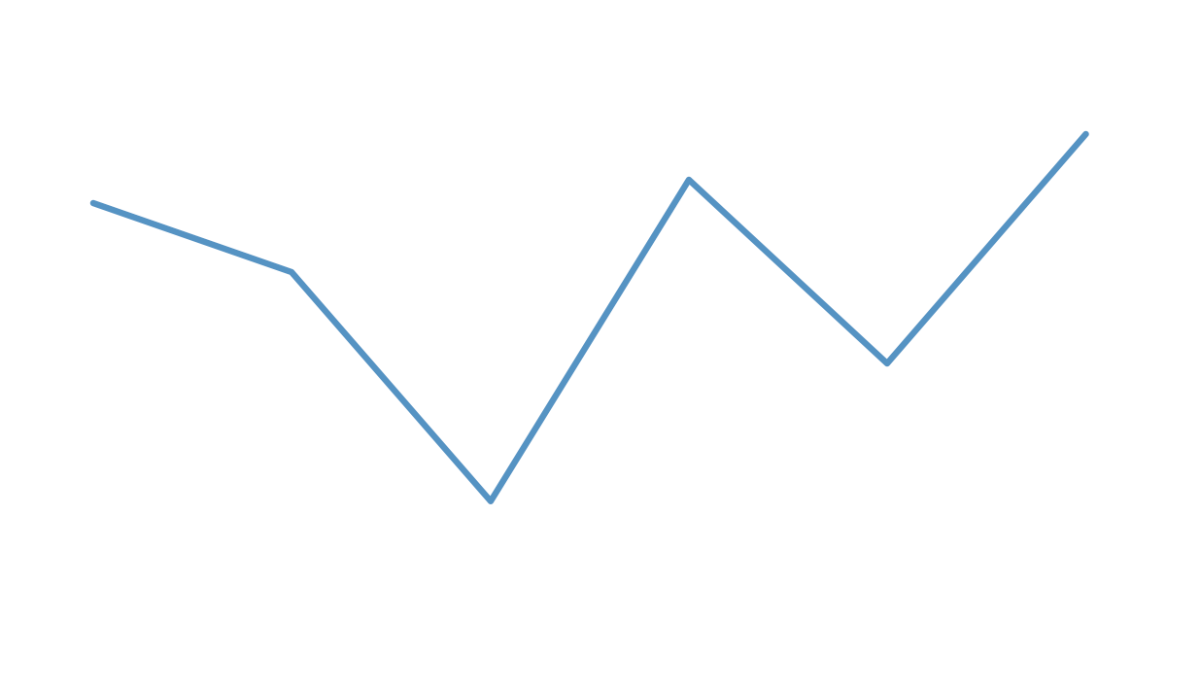