As anyone familiar with Krones and the sector will know: there’s only one reason not to be at the BrauBeviale in the autumn. It’s called drinktec, and is held only every four years. In all non-drinktec years, the fair in November is an absolute highlight of the year’s event diary – and this year is no exception.

But why is Krones so keen to be a regular exhibitor at the BrauBeviale?

In my eyes, there are various factors involved: firstly, “the Brau” quite simply attracts a very large international public – on the three days of the fair, the world of the beverage industry really meets up in the halls of the Nuremberg exhibition centre. This produces an atmosphere that’s something rather special: not only familial and relaxed, but also absolutely professional and inspiring. This is attributable not least to the fact that we know each other from previous years and from shared projects, and that there are lots of mid-tier brewers there, for example. For Krones, it’s a definite advantage, of course, that Nuremberg isn’t all that far away from Neutraubling – so for many of our people the fair offers a good opportunity for internal and external networking.

So does this mean the BrauBeviale more or less organises itself for us by now?

Not entirely. My people in the Fair Organisation Team are already becoming more practised, and cooperation with the organisers runs very smoothly as well, thanks to long years of collaboration. But preparing for a trade fair is never routine – there’s simply too much that changes from year to year. Nothing wrong with that, though, after all, we don’t want to get into a rut and turn up every year with the same stand concept.

What ideas have we come up with for the BrauBeviale 2018?

The stand at the fair will definitely reflect the holistic capabilities of the entire Krones Group – including our subsidiaries Kosme, Syskron, Evoguard, KIC Krones, Milkron and System Logistics, who will accordingly be represented in Hall 7A. What matters to the clients and the fair’s visitors, after all, is that for every need there is a corresponding competence within the Krones Group.

We shall also be showing how the various players in the Krones family work together. For example, visitors will be able to find out how laser-controlled automated guided vehicles from System Logistics supply a production line with consumables entirely autonomously. In parallel, Krones’ Syskron subsidiary and our colleagues from the Steinecker Brew Center will be showing what digitalisation may specifically look like for a brewer – fittingly accompanied by beer specially brewed in Freising. However, our stand at the fair is themed around more than beer; we are quite deliberately targeting not only brewers. We shall be showcasing an innovation for winemakers, for example: the modularised Krones UniPure, which removes unwanted particles, suspended matter and micro-organisms from beverages based on still or sparkling wine.

I think it’s become more than apparent: we can look forward to some exciting and informative days in Nuremberg – and maybe I shall be meeting a reader or two in person between 13 and 15 November in Hall A7? 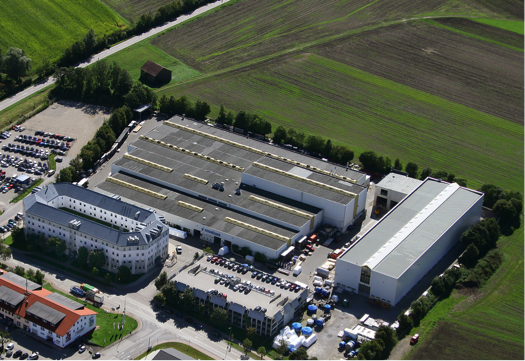 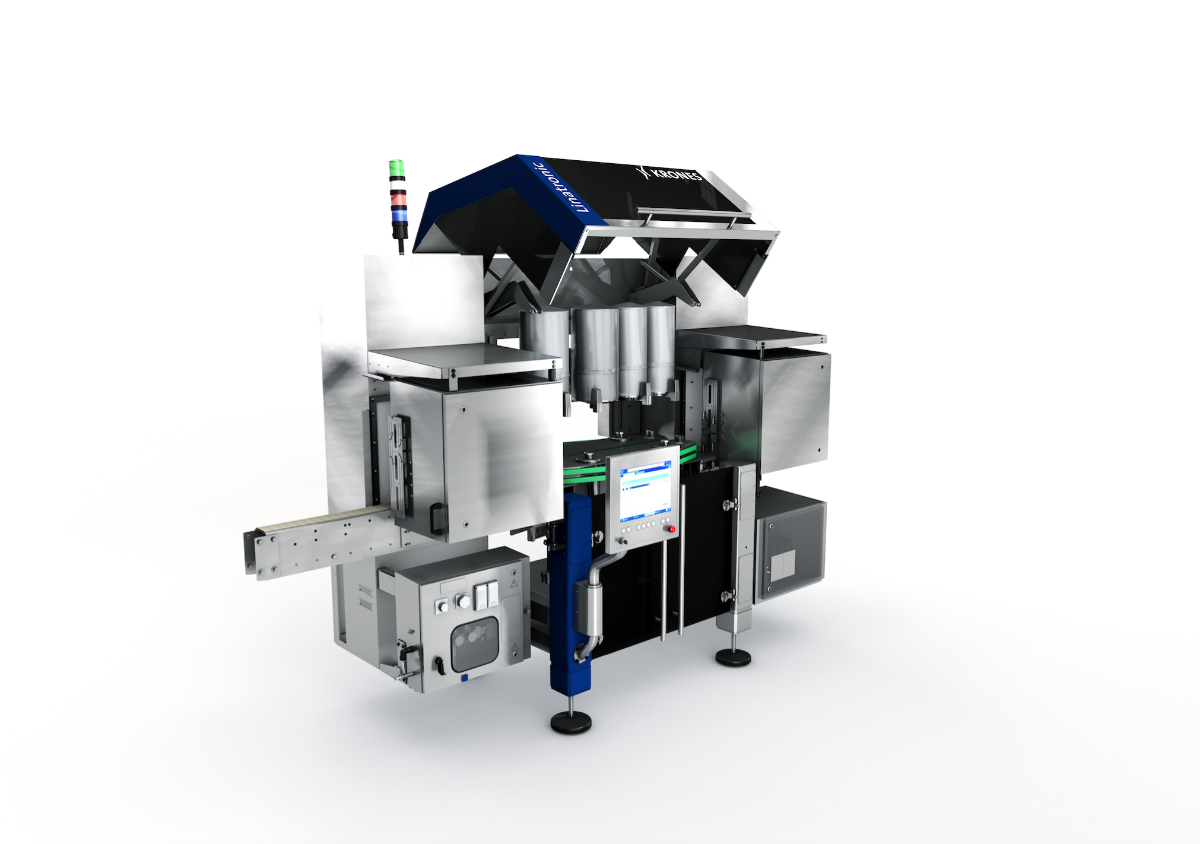 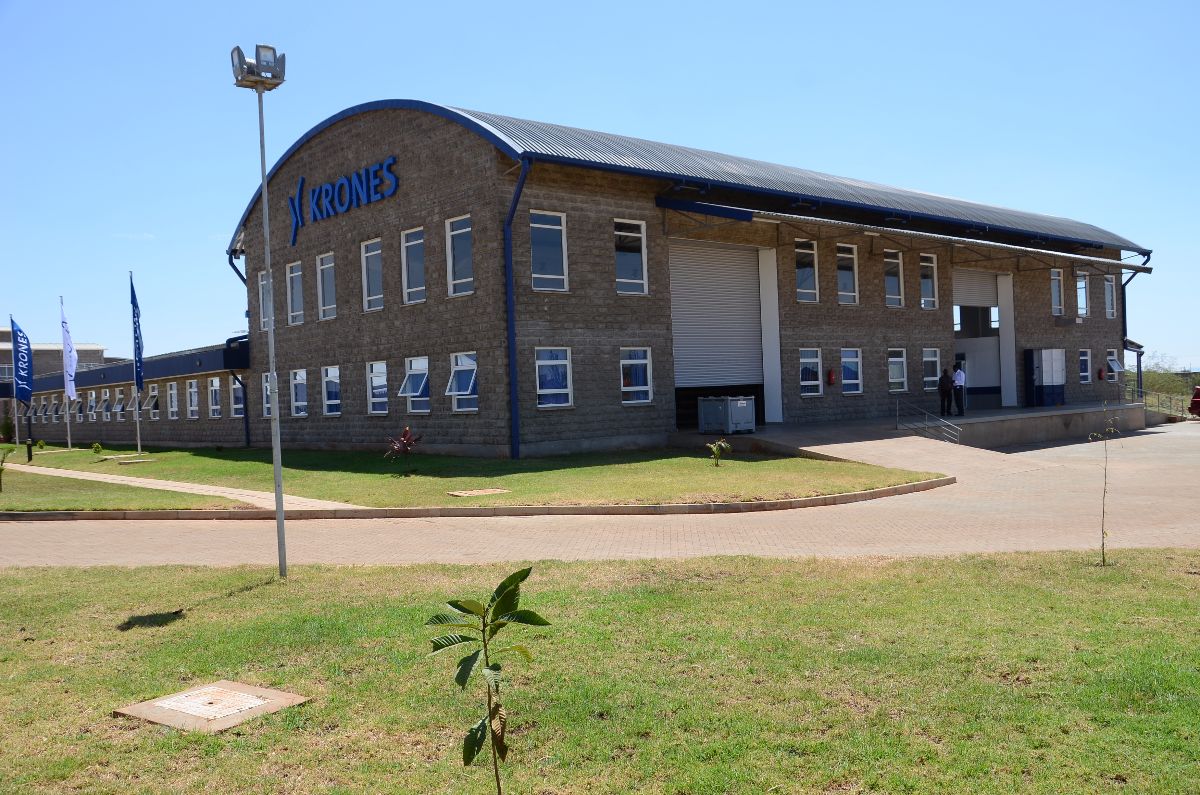