For what’s already the third time in succession, the development people at Krones are the gratified recipients of a FoodTec Award: because Express Pasteurisation has been honoured by the jury of international specialists with one of these coveted accolades in silver. The award ceremony was held on 20 March at the Anuga FoodTec in Cologne.

The prize-winning process is intended primarily for brewers who want to pasteurise their beers particularly gently and at the same time dependably: with Express Pasteurisation, the beer remains in the flash pasteuriser for only ten seconds – a third of the time that had been customary hitherto. In return, the temperature is increased – with an astounding result: the process achieves at least the same level of microbiological safety as the traditional method. But the thermal stress it entails for the beer is quite a bit lower.

In a comprehensive series of tests designed to validate Express Pasteurisation under real conditions, all comparison beers examined showed lower key indicators for oxygen, heat and ageing. For wheat beers and other naturally cloudy types, in particular, that provides an opportunity for a crucial quantum leap forward in terms of quality. This is because in order to keep their characteristic haze stable, proteins have to be systematically denatured during pasteurisation. Since this process requires higher temperatures than preservation alone, naturally cloudy beers are with the traditional method almost always overpasteurised. Express Pasteurisation now frees brewers from this technically entailed compromise, since it enables a level of haze to be achieved that at the same time entails no diminution of quality.

The reason involved is the significantly more homogeneous heat-up of the particles, which in its turn results from the reduction in the heat-holding time: since the heat-holding section the beer passes through is about two-thirds shorter, the fastest and slowest particles are closer to each other. The risk that some will be treated inadequately and others excessively is thus substantially lower than with the traditional method. This is in itself a cogent argument. But Express Pasteurisation exerts its beneficial influence not only on the beer, but also on the flash pasteuriser as such: as the heat-holding section is shorter, its footprint is downsized, and the amount of maintenance work required as well.

Pastoral care for juices: from the Krones Experts’ Lounge

Inequality for all: the Krones Experts’ Lounge 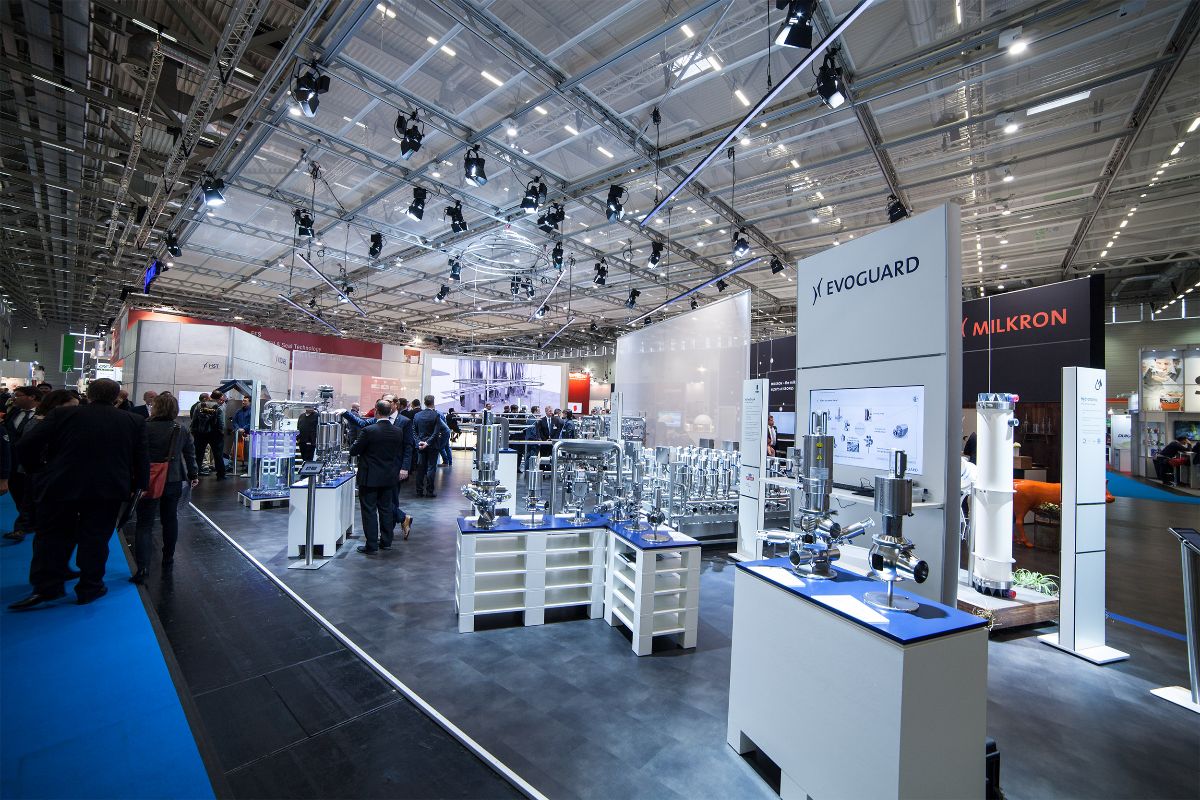